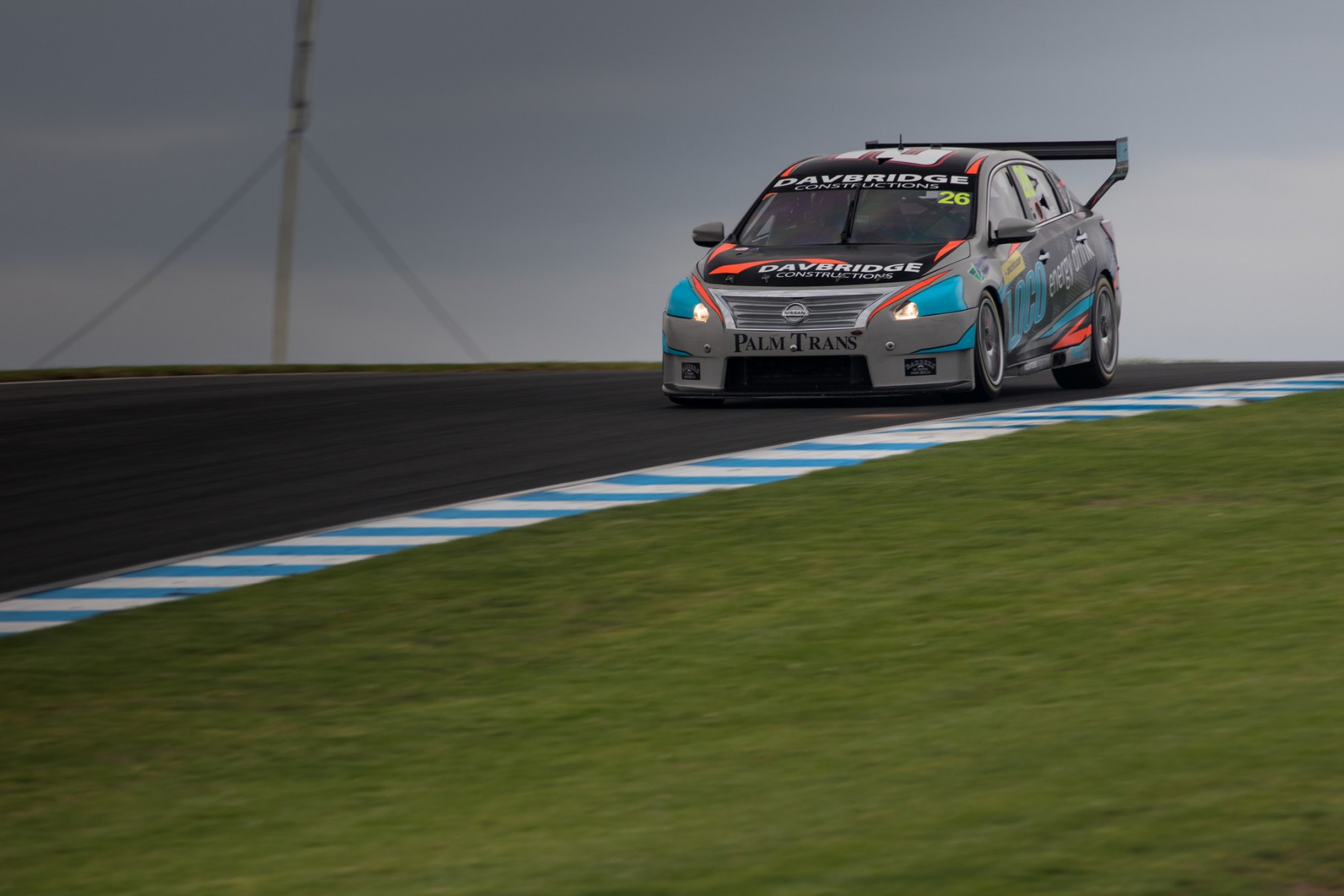 Wildcard outfit MW Motorsport will investigate the possibility of a full-time move into the Virgin Australia Supercars Championship for 2018.

The Dunlop Super2 Series stalwarts stepped up to the main series at Winton last weekend, running the first of its four SuperSprint wildcards for the year.

MWM underwent significant change in the off-season, upgrading to Next Generation Nissan equipment after a lengthy stint with older specification Prodrive Fords.

Team owner Matthew White says the combination of the Nissan link and the experience running the wildcards makes a main series move less of a daunting prospect.

While there remains much to play out before 2018, White has already fielded interest in running a main series entry.

“I’ve been asked the question a few times now by people who are interested in doing it,” White told Supercars.com of moving full-time into the main series.

“We’re definitely interested, but we’ve got to be able to make it work on a commercial basis. 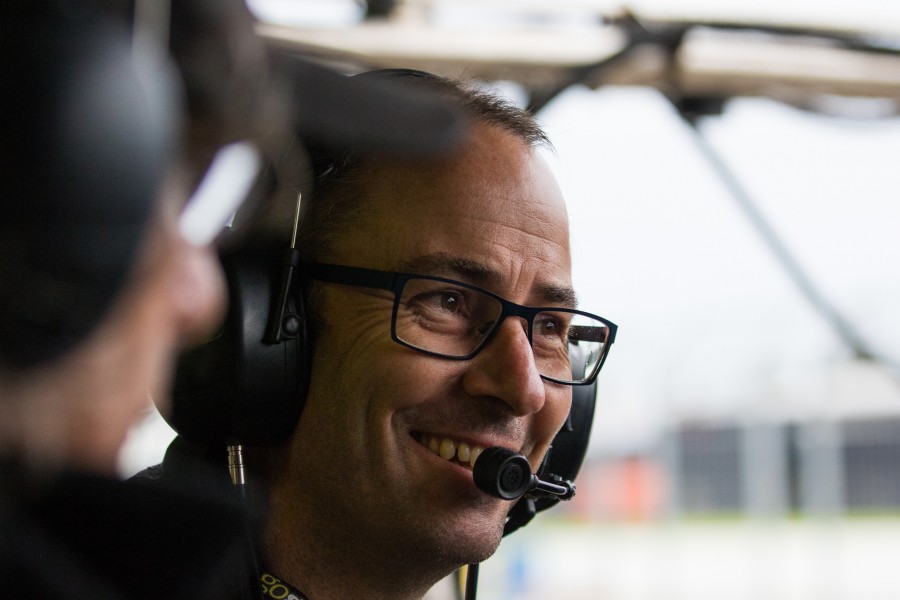 “The trouble is that it’s very difficult to do it as a single-car team. With the staffing level required, you need to amortise it over two cars or at least run a Dunlop program with it.

“We’ll work some numbers out and talk to Nissan about it and see if it’s a path that interests them. You have to do it with a partner, you can’t just be a customer.

“But we’ve got the gear, so there’s a lot less barriers to entry at the moment, which makes it a more attractive program for us.

“Obviously the key one would be the franchise, but judging by some of the movements we’ve seen in recent years that might not be a problem.

“The wildcards help take the barriers away too. You’ve already had to get the crew and the gear to do the stops, so it’s not such a big step. It also shows that you can do the job.”

Leading candidates for an MWM main series deal would include its current Super2 drivers Jack Le Brocq and Shae Davies.

With Michael Caruso and Simona De Silvestro both under contract, Nissan’s factory team looks unlikely to have any openings heading into the new season. 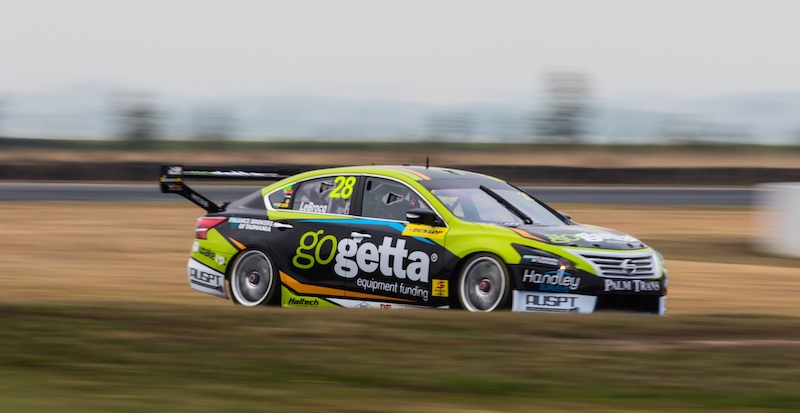 Le Brocq will run wildcards at Hidden Valley and Ipswich

White meanwhile said he was pleased with his team’s performance at Winton, where it fielded Davies in a single entry pitted alongside Macauley Jones’ wildcard.

Davies finished 18th on Saturday before recording a qualifying best of 22nd on the Sunday, where he tangled with Nissan's Michael Caruso in the race.

The team will run Le Brocq at Hidden Valley before fielding both drivers at Queensland Raceway in July.

“Obviously with Nissan winning in Darwin last year, we’re pretty excited to get up there to see how we go,” said White.

“We went to Winton with realistic expectations that anything above 25th was a pleasant surprise and anything below was an underachievement.

“Our biggest variable was the whole pitstop procedure and how that operated and that all went seamlessly.

“Ipswich will be another step up running two cars, but we’ve got time before then to work it all out.”

July will also see MWM expand to three Nissans, with third driver Bryce Fullwood stepping up from an ex-Prodrive Ford into an Altima for Townsville's Super2 round.

23/05/2017
Related Content
2017 DVS GoGetta Racing/MWM ›
2017 DVS LOCO Energy Drink/MWM ›
Stay In The Know
Sign up to the Virgin Australia Supercars Championship Newsletter
We use cookies to ensure that we give you the best experience on our website. If you continue to use this site we will assume that you are happy with it.Ok