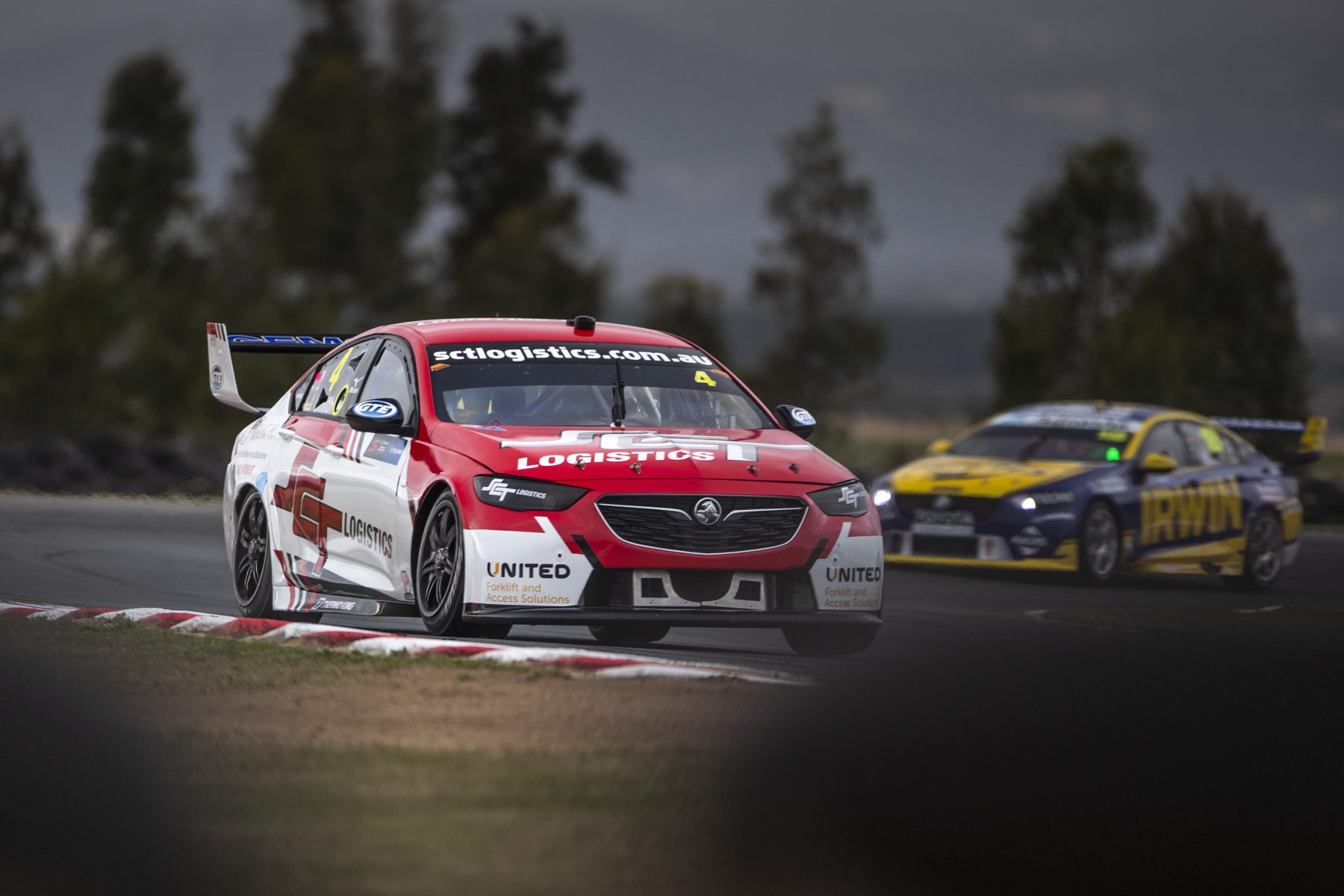 Wildcard Jack Smith was surprised to come under fire from a pair of Supercars champions after his debut race in the Virgin Australia Supercars Championship at Symmons Plains.

Smith was heavily criticised by Mark Winterbottom and Scott McLaughlin immediately after the 50-lap contest, both aggrieved at being held up while trying to lap the 19-year-old.

Winterbottom lamented that Smith had cost him a “chance at a podium”, having been overtaken by Shane van Gisbergen for third shortly after clearing the lapped runner.

Race-winner McLaughlin also felt Smith should have done more to get out of his way, in order to “make friends in your first race, rather than lose them”.

Asked for his reaction to the criticism, Smith – currently in his third Dunlop Super2 Series season with Brad Jones Racing – was surprised by the comments.

“I let them through. I had McLaughlin behind me, I knew he was there,” said Smith.

“I was fully aware that everyone was there. Winterbottom passed me as soon as he got to me, so I don’t really see what the problem is.

“I let them through as well as I thought I could. I don’t really see how I cost him a trophy.

“I didn’t really want to get on the brakes and move offline, I felt like I had my own race to do in a way. I didn’t think there was an issue.” 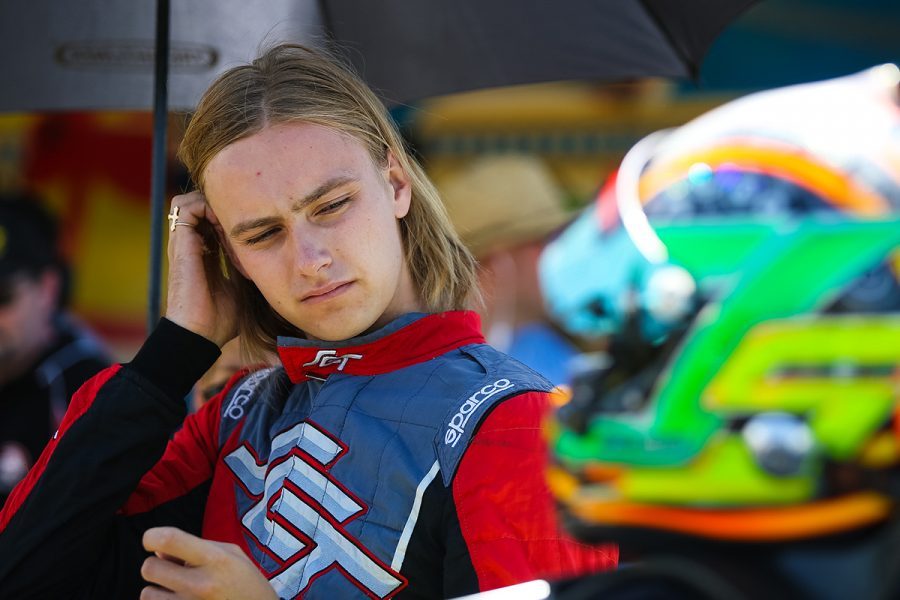 “It’s a big step up, everyone has warned me about what to look for and what it’s going to be like,” he said of his weekend to date.

“So far I think we’ve done OK, I think there’s a lot left we can do to make the weekend better.

“As far as everybody else goes, I think if I was in their position and someone like me rocked up I wouldn’t exactly be too nice to him.

“But overall I think it’s going alright. I said after practice, if I can qualify inside the top 20 I’ll be happy and I was 21st or 22nd, so I wasn’t angry, but I wasn’t thrilled.”