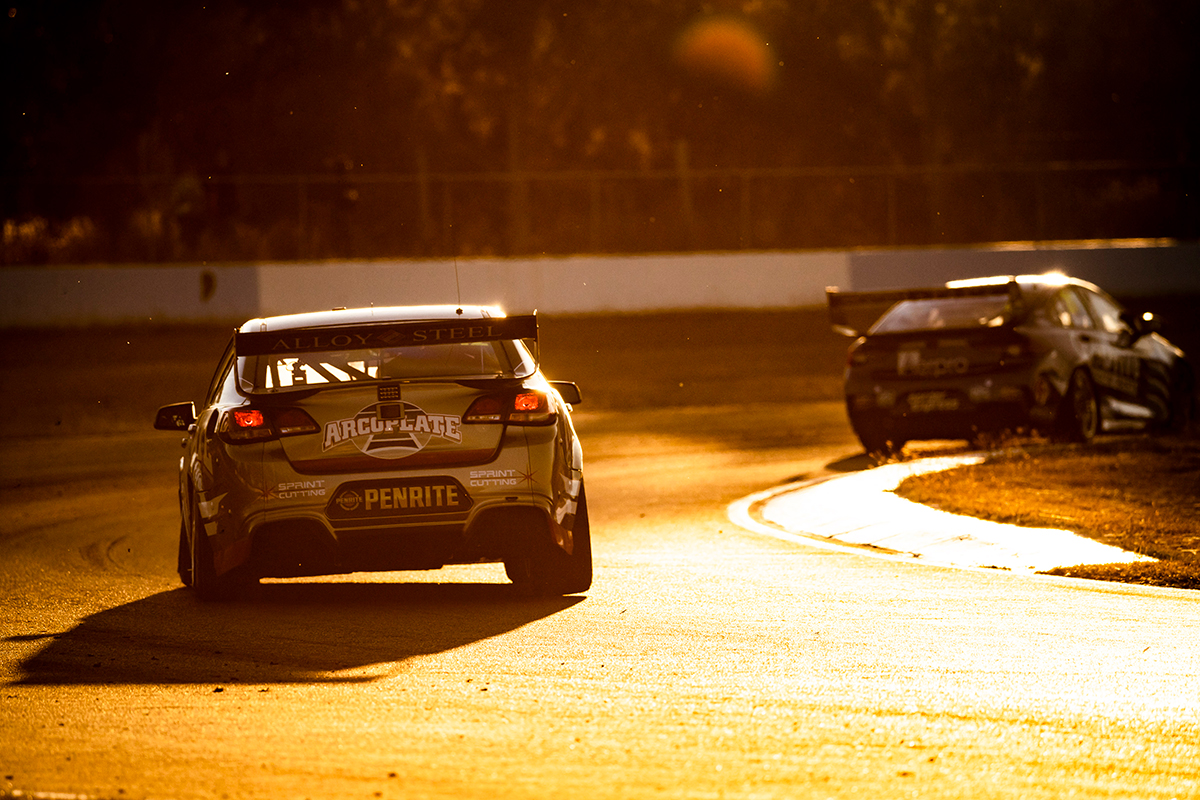 Kostecki, who made two main game appearances as a substitute at Preston Hire Racing in 2016, returned as a wildcard with the family-run Kostecki Brothers Racing.

Ipswich was the first of two scheduled starts for Kostecki, with Tailem Bend the other.

While he had familiar machinery with the ex-Shane van Gisbergen VF Commodore he races in Super2, the main game uses a different tyre compound and permits twin-swing dampers.

The 20-year-old battled mechanical problems on Friday, then qualified 27th and finished 25th on Sunday.

From 26th on the grid on Sunday, he served a 15-second penalty for turning Tim Blanchard around at Turn 6 mid-race and finished 23rd.

"I feel like we improved a lot from start to the finish of the weekend, which is a good sign and gives us a bit more direction going to Tailem Bend," Kostecki told Supercars.com.

"In qualifying we weren't as close as we would've liked to be, but in the race it was a completely different ball-game and the lap times were much closer.

"If we can get on-top of qualifying for Tailem Bend, it'll give us another jump, because we're happy with the race pace.

"It was a bit of a battle against the egos at the back of the pack for a little bit, which made it hard because obviously no one wants to get beaten by a wildcard that comes in for a one-off event, when they've been trying to do it all year.

"It was hard to get some respect, while getting pushed around a lot at the back, because we're just a wildcard.

"I don't think anyone wanted to look bad by getting beaten by our wildcard and our little team.

"We will look at trying to jump some of those guys at the back to start off with [at Tailem Bend] and then that'll put us in better shape for the rest of the races." 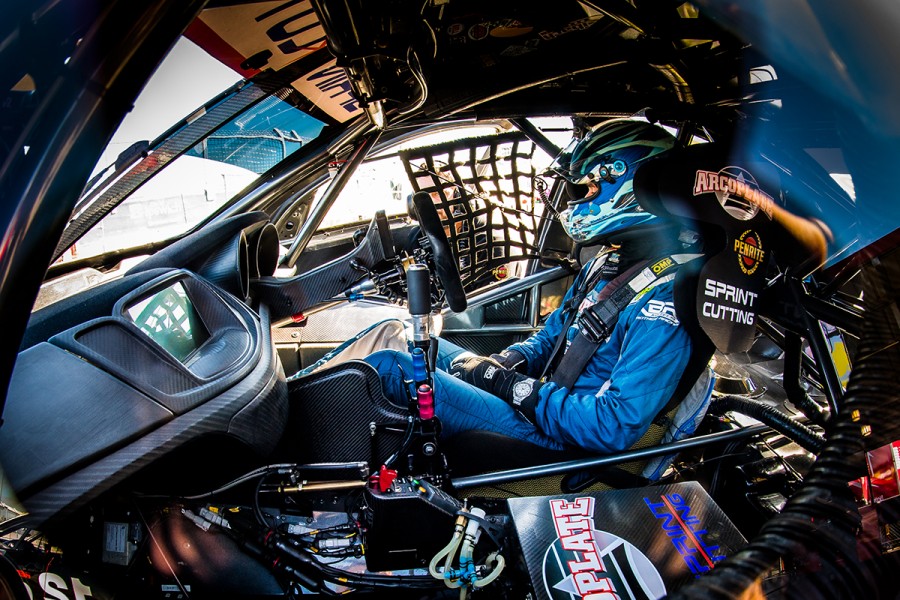 Next month's OTR SuperSprint at The Bend will mark a fourth Supercars start for Kostecki.

It will be KBR's second, with the Super2 outfit eyeing a full-time Virgin Australia Supercars Championship future.

Despite a challenging weekend at Queensland Raceway, Kostecki claims there's a lot to take away from the team's first run in the top flight.

"It was a cool feeling to have our family team make its debut in the series," Kostecki added.

"Obviously I've done it before, but that was two years ago and a lot has changed since then.

"It definitely felt like I was really green to it, so we all learnt a lot together as a team and it was definitely a challenge.

"Especially qualifying for us, just trying to extract everything out of the car, the set-up and me all of the same time was probably the key point for us, to try and get some lap time out of qualifying.

"We were happy with how our race pace was, we were passing cars and showing glimpses of our potential."

Kostecki sits fourth in the Super2 standings, with his cousin Brodie Kostecki fifth and brother Jake Kostecki 15th for KBR, with the series to resume in September at the RABBLE.club Sandown 500.