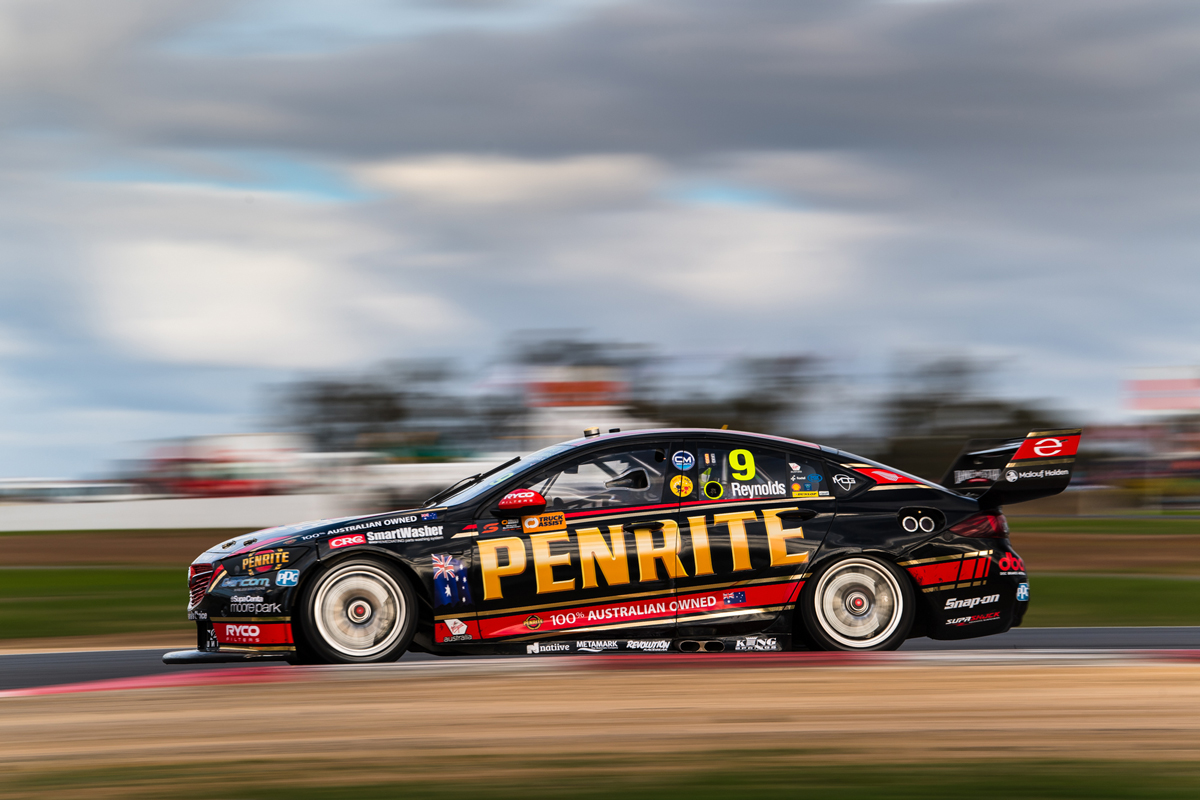 Penrite Racing's form at Winton validated findings from a test that made CEO Barry Ryan bullish yet 'pretty nervous' pre-event.

David Reynolds recorded finishes of third and fourth at Winton, declaring it the Holden squad's best weekend of the year at what had been his 'bogey track'.

Team-mate Anton De Pasquale started 13th and sixth but had to settle for results of 18th and 17th after incidents each day.

The Penrite Holdens were among the Supercars in action at Winton 10 days out from the event, taking advantage of space in the calendar to test.

Reynolds had been cool on the direct benefit of that pre-event, but a "really positive" day built Ryan's confidence.

“We backed up what we did on our test day," he told Supercars.com of the race meeting.

"We thought we did a pretty good job at the test day and we proved it at the round, that it was as good as what we thought, which is always a risk.

"I'm not going to lie, I was pretty nervous before the round because I said a few things in the media, saying basically we've got to perform at Winton. But we did." 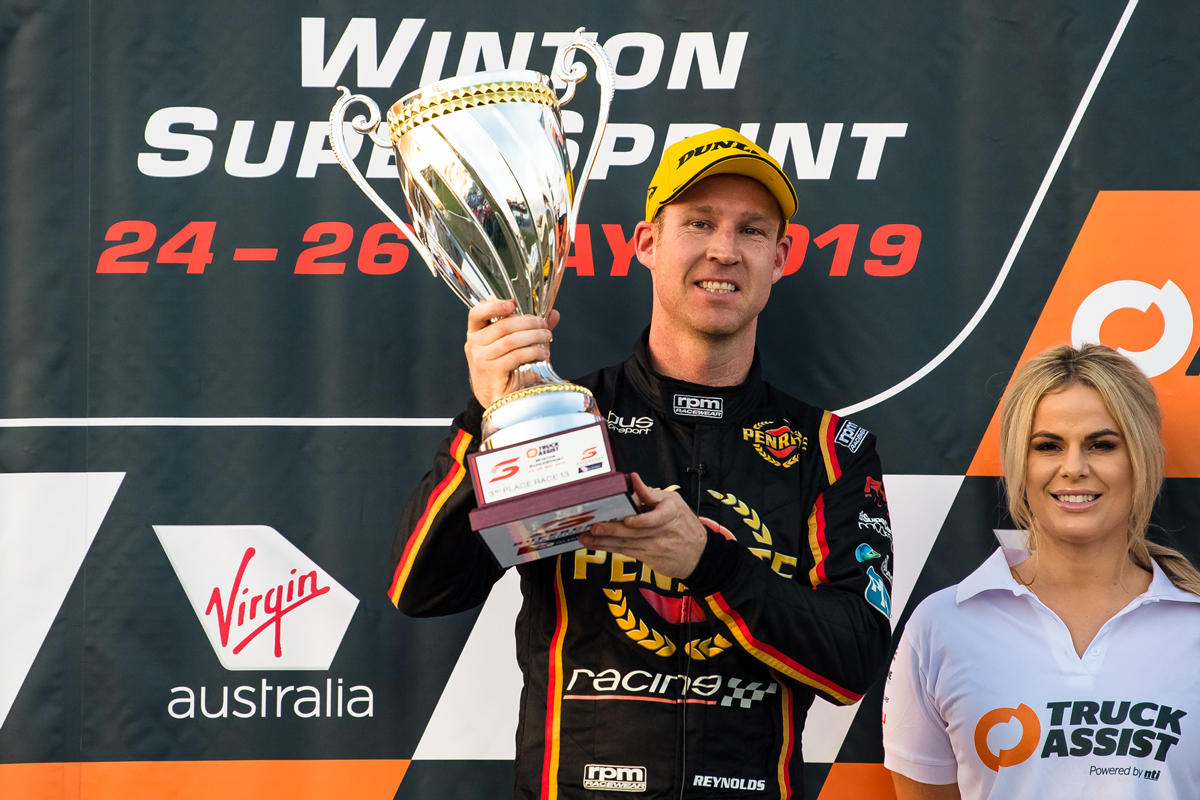 With the results, Reynolds and De Pasquale are fourth and 13th in the championship, and Erebus third in the teams' standings.

Ryan said the test was more about understanding its existing package rather than trying new parts, to reinforce its direction.

"It was one of those tests where we really just wanted to consolidate what we thought we'd learnt in the last six months, and go over a lot of things to make sure in our minds we knew what was working and what wasn't," he explained.

"It was perfect for that and we didn't really try and re-invent the wheel, we tried to make sure the simple things were right and by the end of the test we were pretty confident we were in a pretty good direction with the car based on set-up.

"If we'd failed at Winton, it was going to be a huge mess-up on our behalf, not knowing where the car needed to be.

"That was a real good back-up for the engineers and everybody here to say we're on the right track."