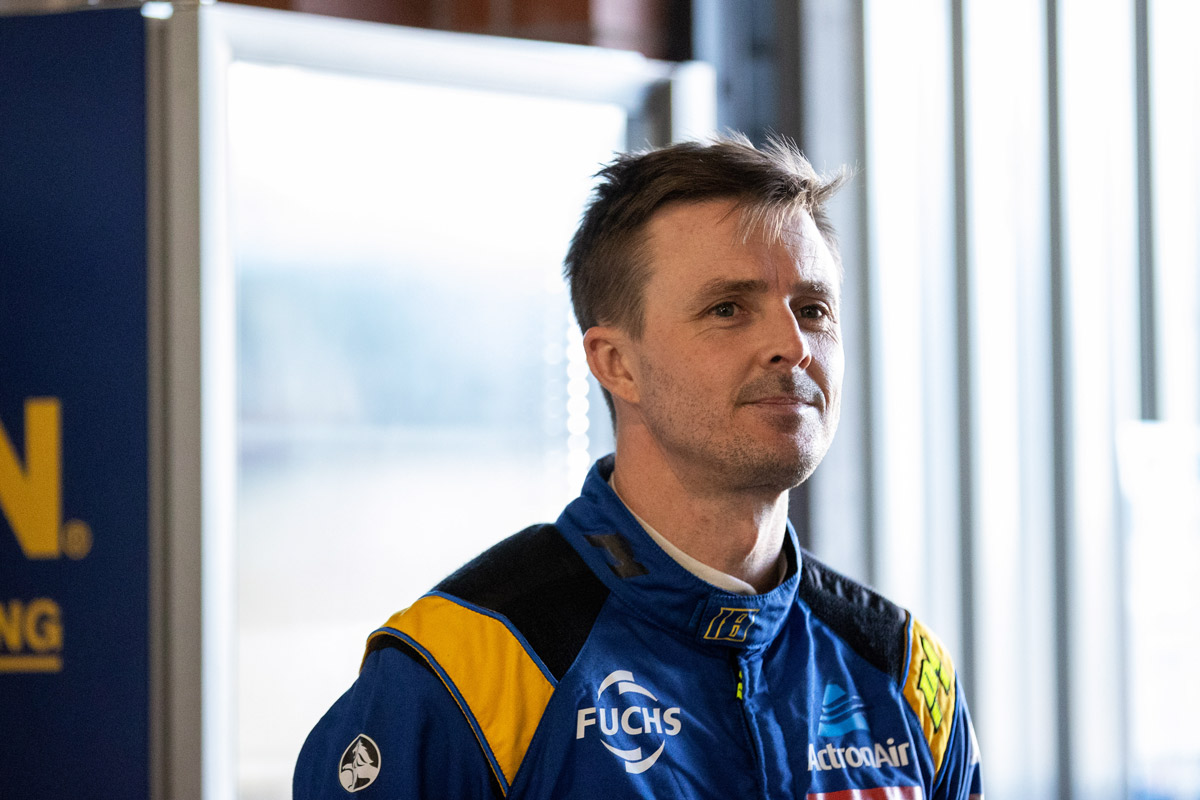 The likes of seven-time Supercars champion Jamie Whincup described the COVID-19 shutdown as a break that could extend the careers of the sport’s stars.

For Mark Winterbottom, that sense of rejuvenation was already well in effect by then.

“I sort of felt that when I went to Charlie’s anyway, like I kind of felt like that was the revamp I needed,” the 39-year-old told Supercars.com.

Winterbottom, of course, had forever been a Ford stalwart.

A Super2 title with Stone Brothers Racing and two main game seasons at Larkham Motor Sport preceded a 13-year tenure with Tickford Racing. It delivered eventual successes in the form of a Bathurst triumph in 2013, and the 2015 championship.

But as the twilight of his career appeared to be approaching, Winterbottom dropped a bombshell: Crossing the brand divide to Holden and Charlie Schwerkolt’s Team 18 for season 2019.

He’s still riding the high of that new challenge.

“When you’re at one place and someone like Whincup does the same thing week in, week out, if he doesn’t win, he gets questioned,” said Winterbottom.

“It’s high-pressure for a long time in your career pretty well doing the same thing with the same people, so I can understand that side.

“But yeah for me, going to Charlie’s was definitely that revamp.” 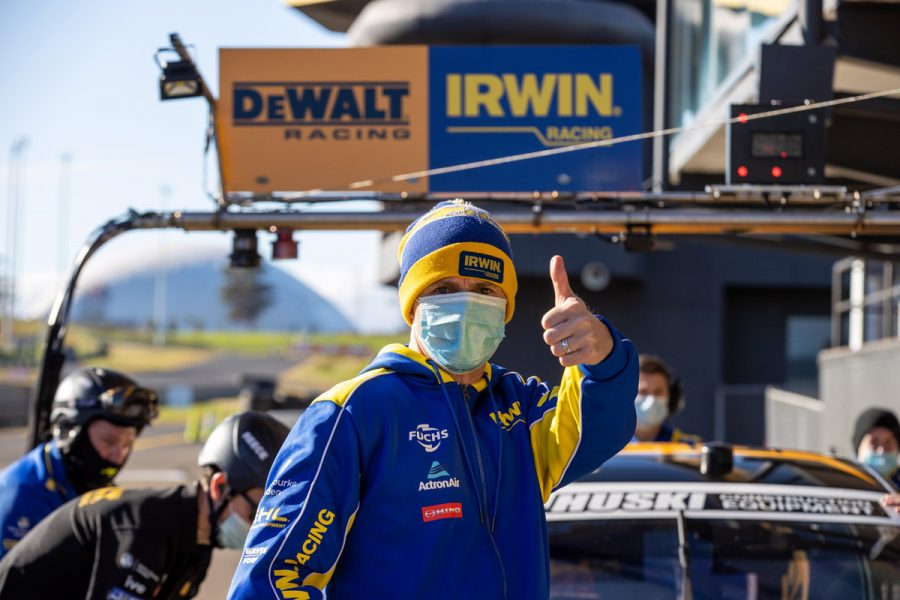 The break did though reinforce the fact he’s not ready to hang up the helmet anytime soon.

“When you get something taken away from you, you realise how much you love it,” said Winterbottom.

“We all sort of bitch and moan a bit about this and that… but then with four months at home you realise how much you love the sport.

“It’s a privilege to do it because out of your hands it can get taken away really quickly. Even this year, you look at Will Davison.

“We’re lucky to do what we do so I think it does turn back the clock a little bit but also for me I had that 12 months ago with Charlie and this is probably another one.

Winterbottom is ninth in the 2020 Virgin Australia Supercars Championship, with six top 10 finishes from eight starts.

Mark Winterbottom  ›
Stay In The Know
Sign up to the Repco Supercars Championship Newsletter
We use cookies to ensure that we give you the best experience on our website. If you continue to use this site we will assume that you are happy with it.Ok