Van Gisbergen, who won the opening six races of the 2021 Repco Supercars Championship and leads the standings by 190 points, is now on a five-race winless run.

However, should that continue at next week’s Winton SuperSprint, history is on his side.

The eventual champion has failed to take a race victory in five of the last seven visits to Winton.

In 19 visits since 2000, the eventual champion has failed to win on 11 occasions.

WATCH: THE MOST RECENT RACE AT WINTON

The split between Ford and Holden is quite even, with the Blue Oval winning 29 times to Holden’s 27.

However, in recent times, Ford drivers have enjoyed the Victorian circuit, winning eight of the last 14 races dating back to 2014.

Overall, on 18 occasions has the eventual champion failed to win at Winton.

The title winner enjoyed a strong start to the previous decade; in 2010, 2011 and 2012, James Courtney and Jamie Whincup won at least won race at the respective Winton weekends. 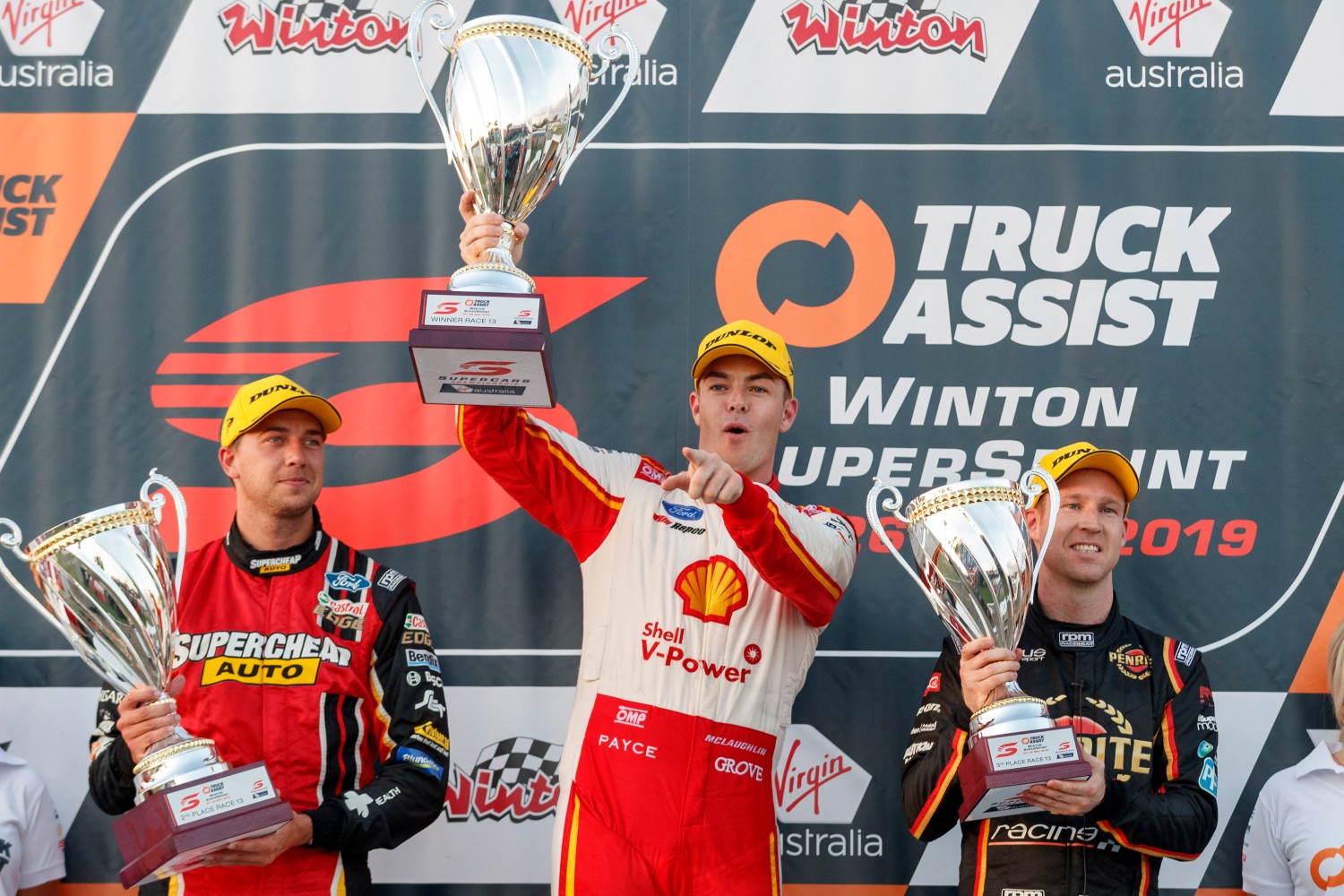 McLaughlin won at Winton in 2019, and later, the title

The very first Winton championship event in 1985 featured a win for eventual champion Jim Richards aboard his JPS BMW; he won in 1986, but the title went to countryman Robbie Francevic.

Van Gisbergen’s sole race victory at Winton came in 2017, which remains Holden’s most recent win at the rural Victorian venue.

In 2019, he was only good enough for finishes of fifth and seventh, having scored two podiums in 2018. 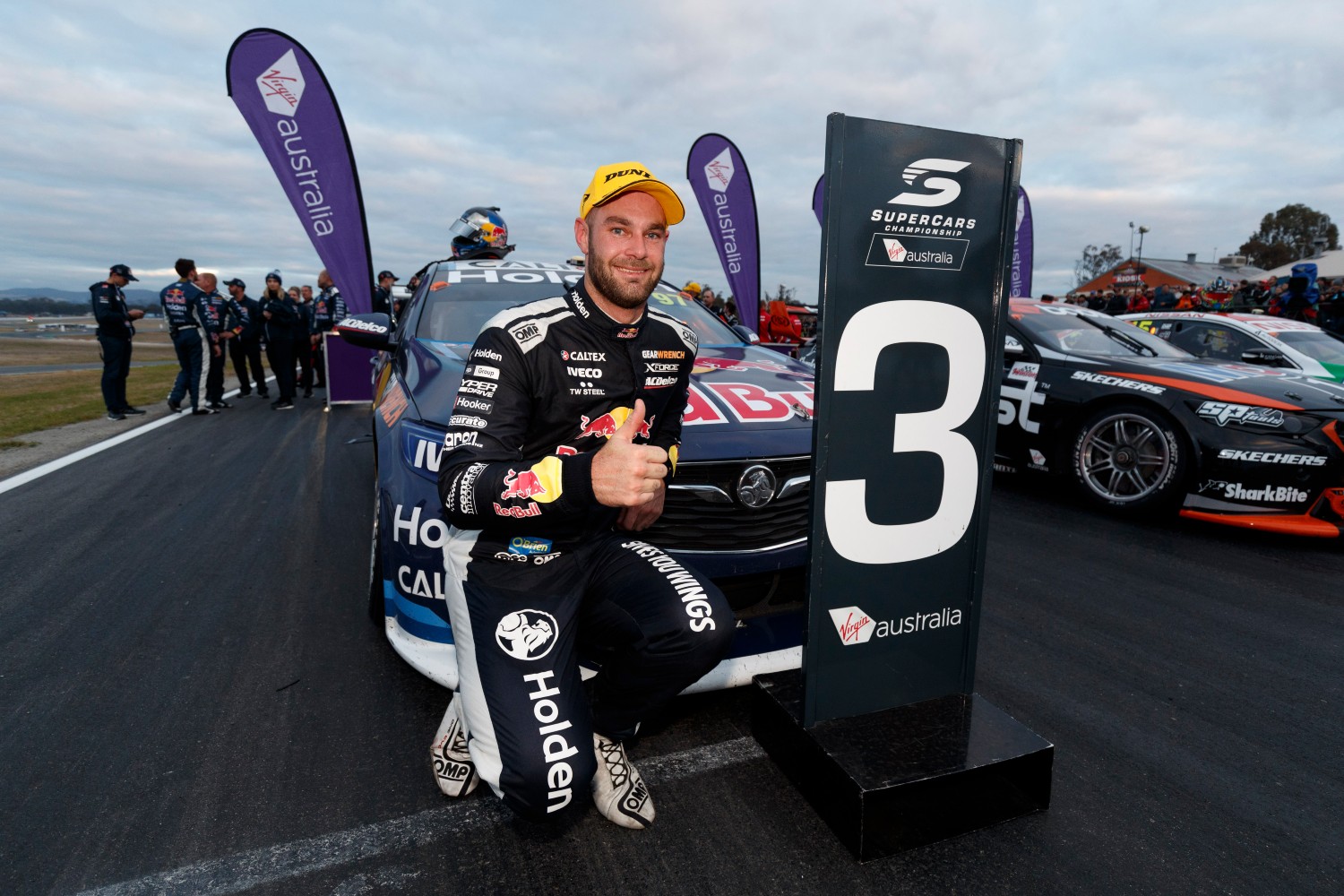 Of the 11 circuits on the 2021 calendar, Perth’s Wanneroo Raceway remains the only circuit where the Red Bull Ampol Racing driver has failed to win.

A win in Western Australia is more favourable to a title hopeful’s chances; on eight of the last 12 visits to Perth has the eventual champion won a race.