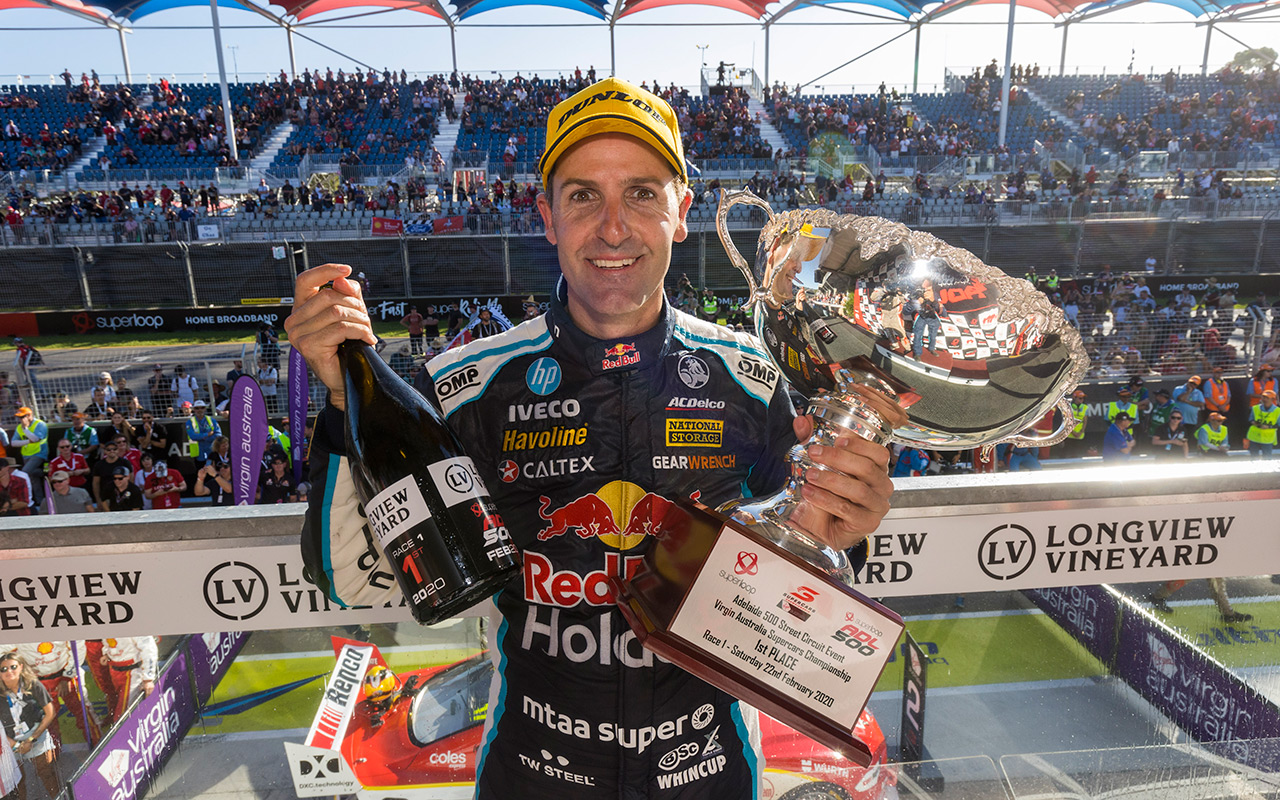 Following a comprehensive victory in the opening race of the new season, Jamie Whincup has opened up about his decision to race on in 2021.

The 37-year-old stormed to ARMOR ALL Pole and the Race 1 win at the Superloop Adelaide 500 a day after announcing his long-awaited call on the future.

Despite remaining one of the category's top drivers, Whincup had previously mused that 2020 could have been a retirement season, with plans underway for his post-driving career.

They include an increasing role at Triple Eight, where he became a shareholder in 2018, and with Supercars itself through a seat on the rule-making Commission. 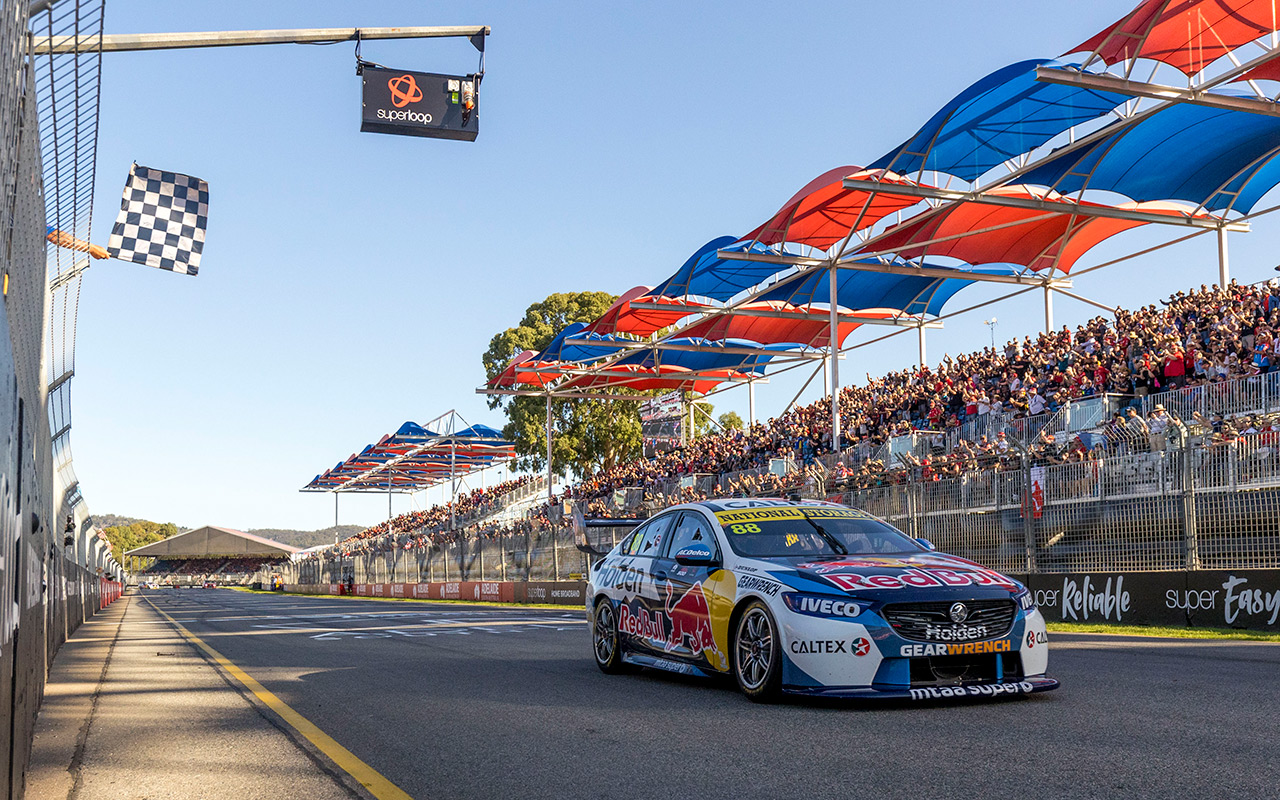 “I just asked myself the question,” said Whincup when asked how close he came to pulling the pin.

“To get back up and try and run with some of the best drivers in the country and the world, there's a question to be asked once you get over 35.

“I've got to consider the team as well; I've got to make sure that I'm the best person for the #88 car.

“The day I'm not, I'm happy to let it go. But I think I'm the best person for the job this year and next year.”

He said of today’s 250km contest: “I don't think we're any quicker than anyone else, certainly in the top few cars, but we just had track position.”

Whincup dedicated his victory to the employees at Holden, following parent company General Motors’ announcement on Monday it will shut down the brand ahead of 2021.

“If the win was going to be dedicated to anyone, it's certainly the staff at Holden head office and all the dealers and salesman and everyone like that,” he said.

“They've had a pretty tough week. Hopefully it's brought them a little bit of delight to have the Holden win the first race of the year.”