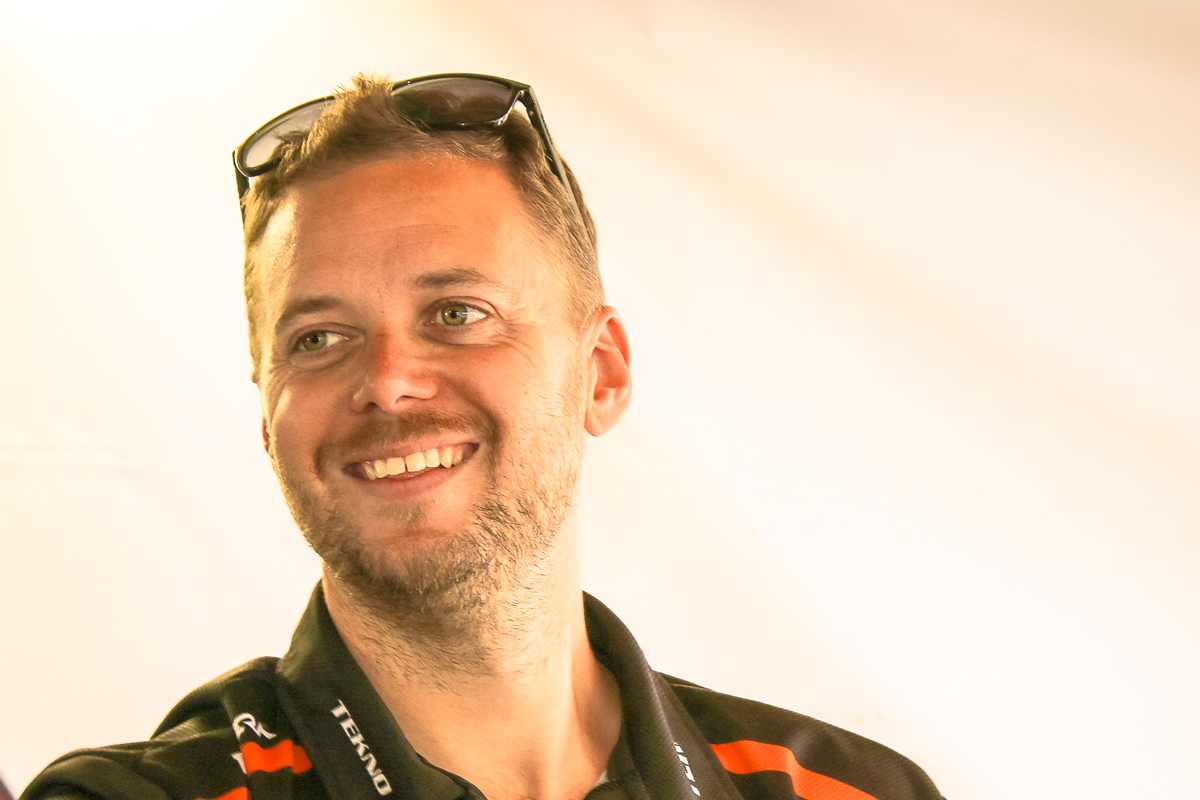 Tekno Autosports owner and co-driver Jonathon Webb says he used additional time in the car at the Vodafone Gold Coast 600 with a view to his 2020 Team Sydney project.

Webb and Jack Le Brocq combined to take a pair of 13th place finishes at Surfers Paradise – Tekno’s best result yet in what has been a nightmarish season.

“It’s not the best when you can only talk about 13th but it has been a tough year and we’ll take what we can,” Webb said.

The four-time race winner raised eyebrows by prising the primary driver duties off regular Le Brocq for the weekend, taking the wheel for both ARMOR ALL Qualifying sessions.

He qualified 25th and last on Saturday, before ending Sunday’s interrupted session 22nd out of 24. 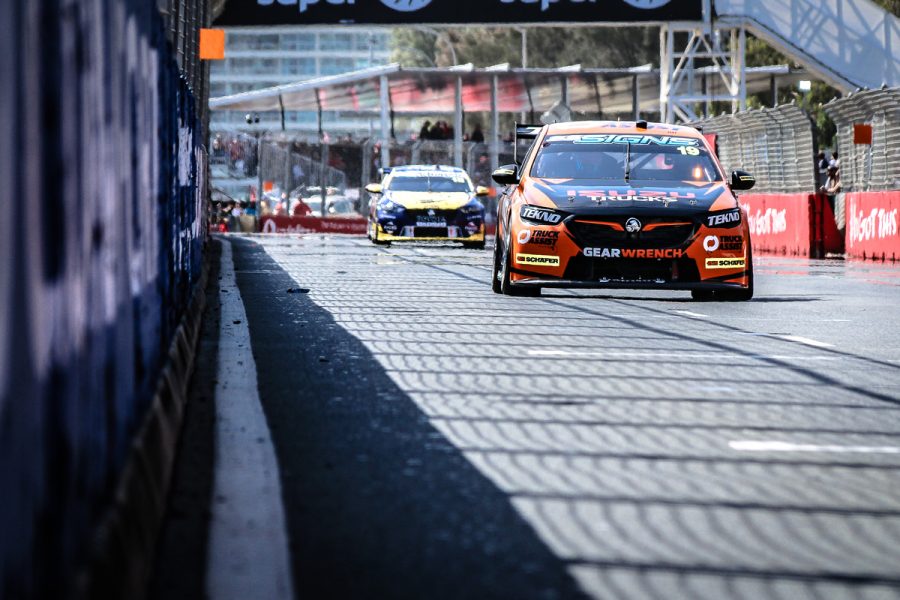 Le Brocq then started each race, running deep enough to lead the field briefly on both days, before handing over to Webb to complete double stints to the flag.

“I was just going to see how Friday [practice] went,” Webb told Supercars.com of the switch.

“I’ve always enjoyed the track, I like street circuits, soft tyres. I just have a lot of fun so I thought the opportunity is there to jump in and have a go.

“I was quick enough on Friday [sixth in the additional drivers only session] and I probably had half a reasonable shot.” 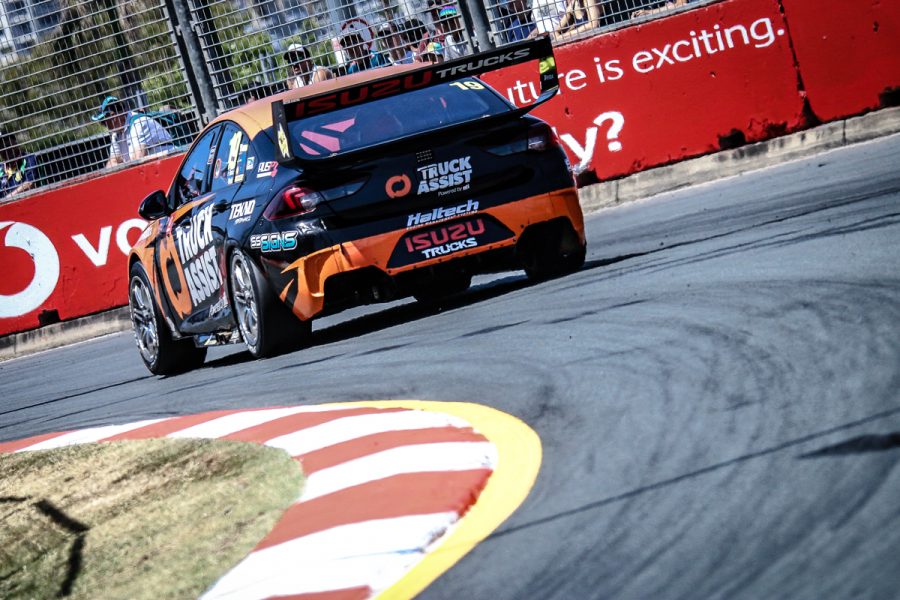 Webb conceded he was rusty in what were his first qualifying sessions in six years but believes the opportunity will be beneficial as their focus moves to next season.

Tekno will double to a two-car Sydney-based operation for 2020, with former series champion James Courtney locked in for one seat.

Le Brocq is expected to depart for Tickford Racing to replace Chaz Mostert, who is all but confirmed to take Courtney’s Walkinshaw Andretti United drive.

It appeared inevitable from early in the season that Le Brocq and Tekno would part ways at the end of 2019, having almost split in April before committing to the remainder of the campaign. 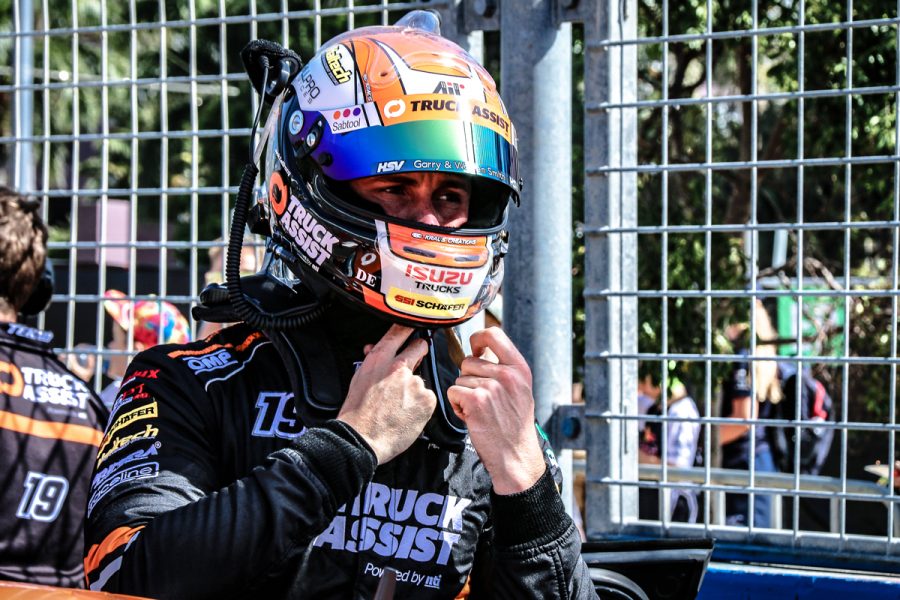 Le Brocq has been frustrated by the squad’s outdated Commodore, which runs Triple Eight components several iterations behind the factory team.

“It’s good for me to get in the car and understand what it’s about, where it is, and I’m pretty comfortable that we can make it a good and competitive car for next year without too much drama,” Webb said.

It is not yet clear who will qualify the #19 Commodore at the Penrite Oil Sandown 500 across November 8-10, but Webb did indicate that Le Brocq was not in danger of losing his drive for the Newcastle finale.

“I really want to finish the year on a strong note,” Webb said.

“It has been very up and down but I think at the moment Jack and I are reasonably balanced speed-wise and it works well over the long runs… and then hopefully Jack has got a bit more confidence in the car going into Newcastle.”