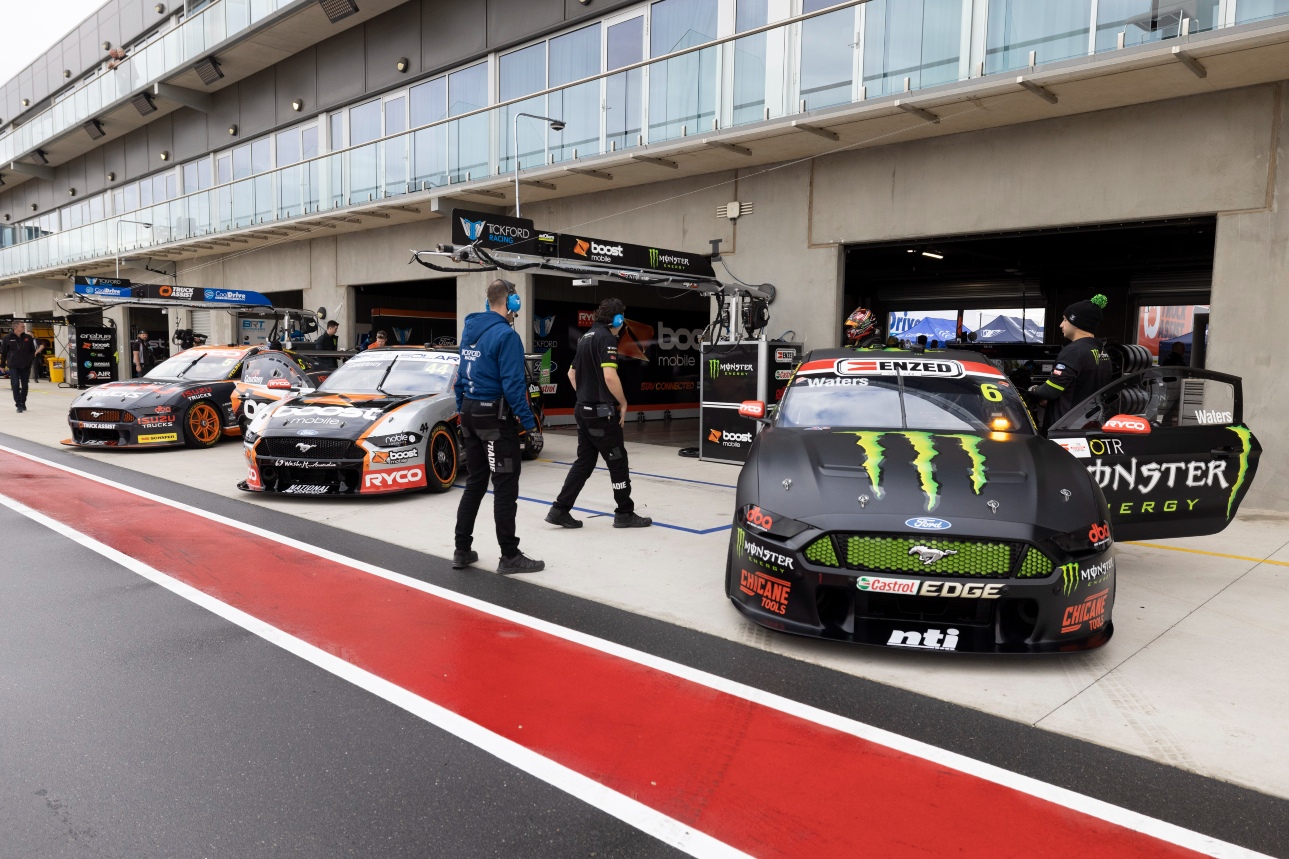 Tickford Racing CEO Tim Edwards says it was always the goal for his team to return to a four-car model.

It was confirmed Friday that Tickford's bid was successful in acquiring one of the two parked Racing Entitlements Contracts (REC) for the 2022 Repco Supercars Championship.

However, that model will only last a season, with the Ford team returning to a four-car model.

The 2020 season was turbulent for the Campbellfield organisation; Will Davison was left without a drive after the Phil Munday-led 23Red Racing squad, which was run out of the Tickford stable, closed its doors.

James Courtney arrived in Davison's place, and remained at the team in 2021.

It came at the expense of Lee Holdsworth, who missed out on a drive as Tickford downsized.

“Most recently with Phil Munday, then what happened with him in 2020, we dropped back to three cars this year.

“Our business is built around being a four-car model, whether it’s four of our own, or three of our own with a customer in-house." 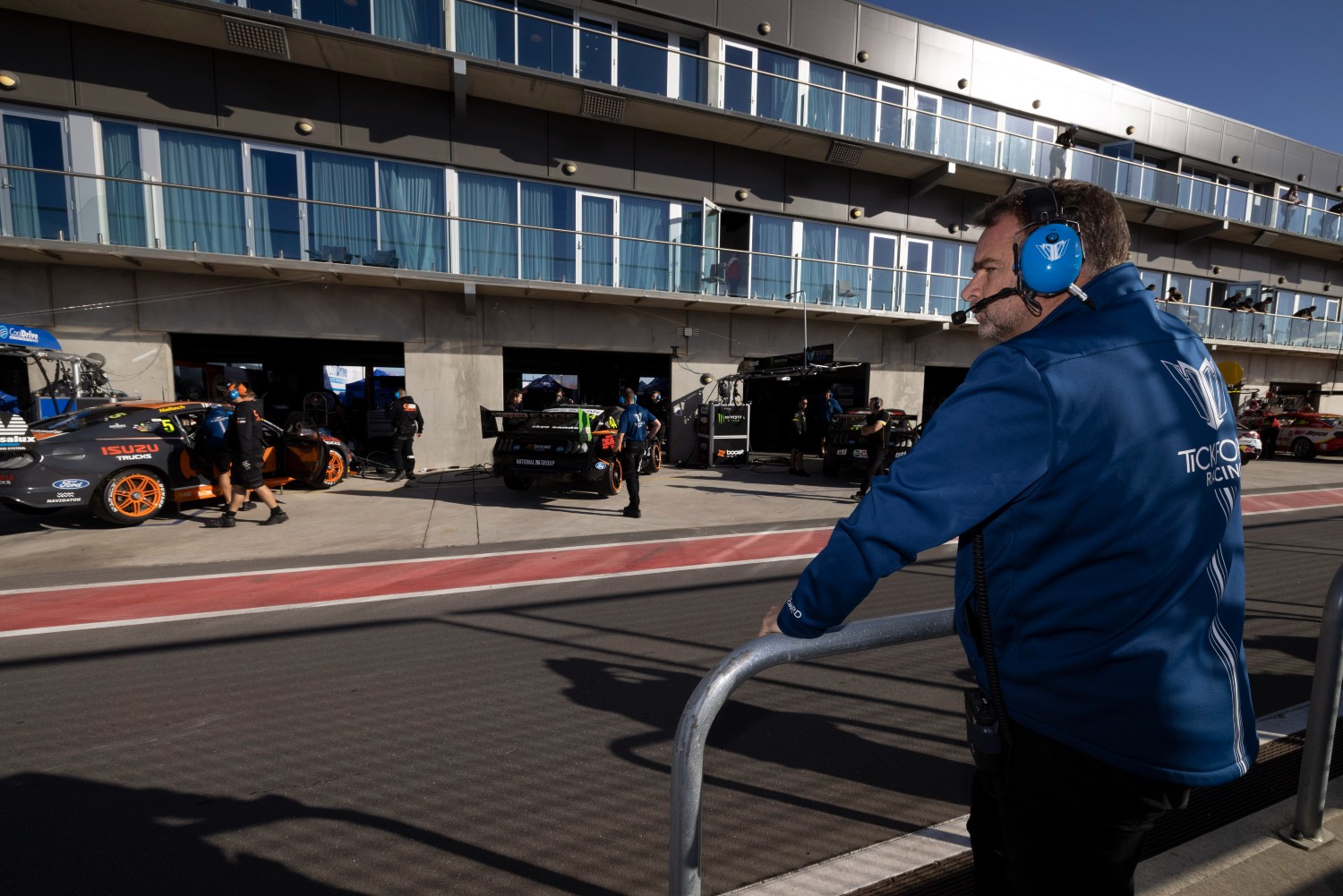 “Our business is built around being a four-car model..."

Tickford has already hit the front in 2021, with Cameron Waters still the most recent race winner following his triumph in the OTR SuperSprint finale last month.

None of Tickford's current three full-time drivers are locked in for next season, which will also see the introduction of the Gen3 rules package.

This weekend's Merlin Darwin Triple Crown marks another key dress rehearsal for Randle, who impressed at The Bend last month.

While nonplussed at looking too far down the road, Edwards was pleased to see his team return to the four-car model it successfully managed for eight seasons. 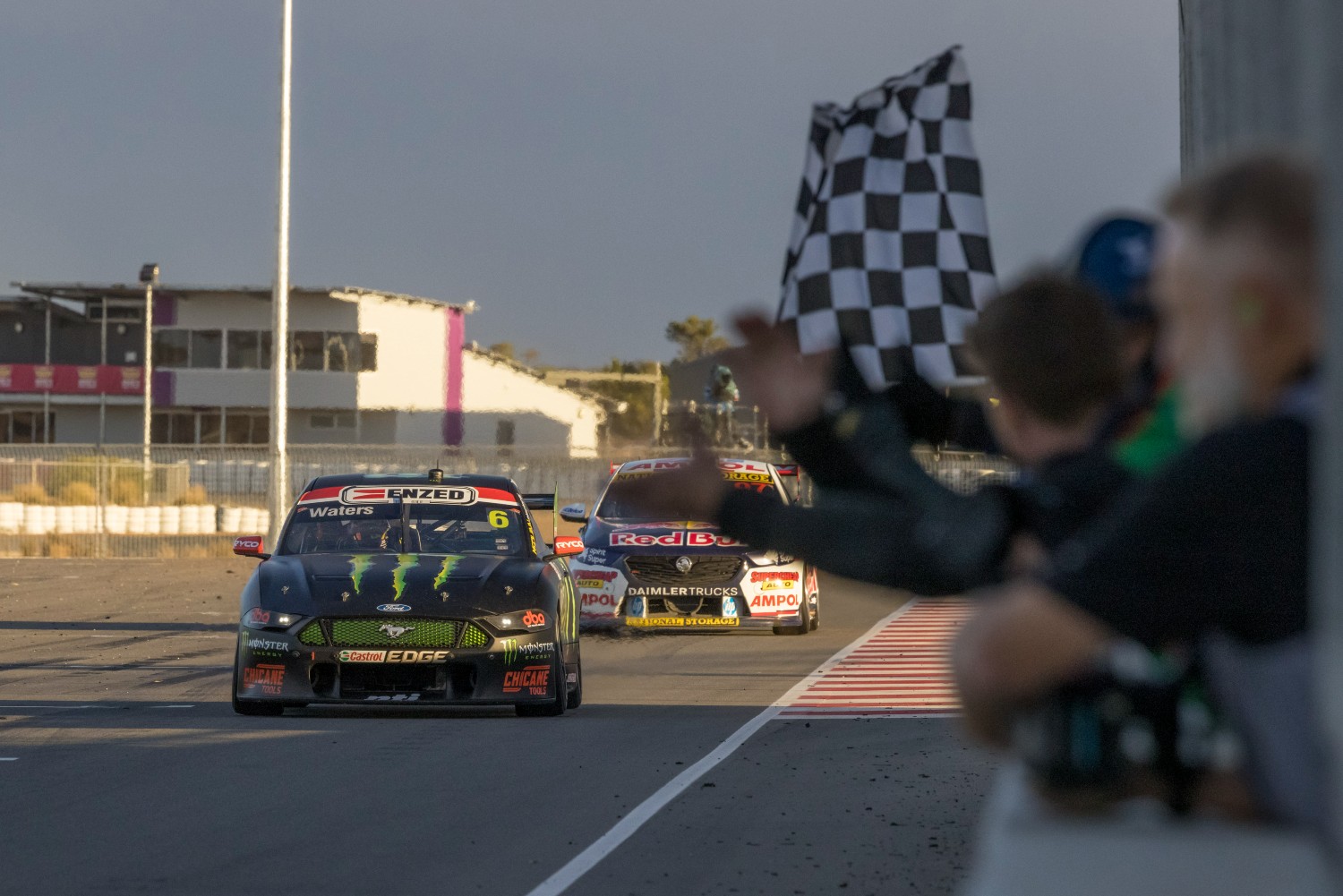 “We’ve got a big facility in Melbourne, and great engineering production infrastructure, and it’s geared around running a larger operation.

“It’s been our goal to go back to four cars, and obviously the tender came about.

Jacobson 'not afraid' of the unknown heading to Darwin

Full steam ahead for NTI Townsville 500

Darwin Triple Crown to be official Supercars Indigenous Round