Garth Tander believes Macauley Jones is the fittest driver in the Supercars paddock after his efforts in the SAS Australia challenge.

The drivers endured an extreme physical trial and interrogation session in the one-off special episode, which is now airing on 7Plus and Supercars YouTube channel.

Like the hit programme, the drivers were under the direction of elite ex-Special Forces soldiers Ant Middleton, Mark 'Billy' Billingham, Jason 'Foxy' Fox and Ollie Ollerton for a military-grade ‘beasting’.

The drivers were subject to tortuous drills including monkey bars, submerging in freezing water, dragging themselves across sharp rocks and carrying sandbags.

As seen on SAS Australia, Tander, Jones, and Brown were not referred to by name, but by the number on their armband.

They were given the option to exit the experience at any time by handing in their number to the Directing Staff (DS).

Tander was the first to concede, with the 44-year-old physically unable to continue after completing two circuits of the intense course.

Speaking to Supercars.com, 2007 champion and commentator Tander explained the ordeal.

"It was brutal,” Tander said of the ‘beasting’.

"It’s tough. I'd much rather a triple stint at Bathurst to win the race than to do that. 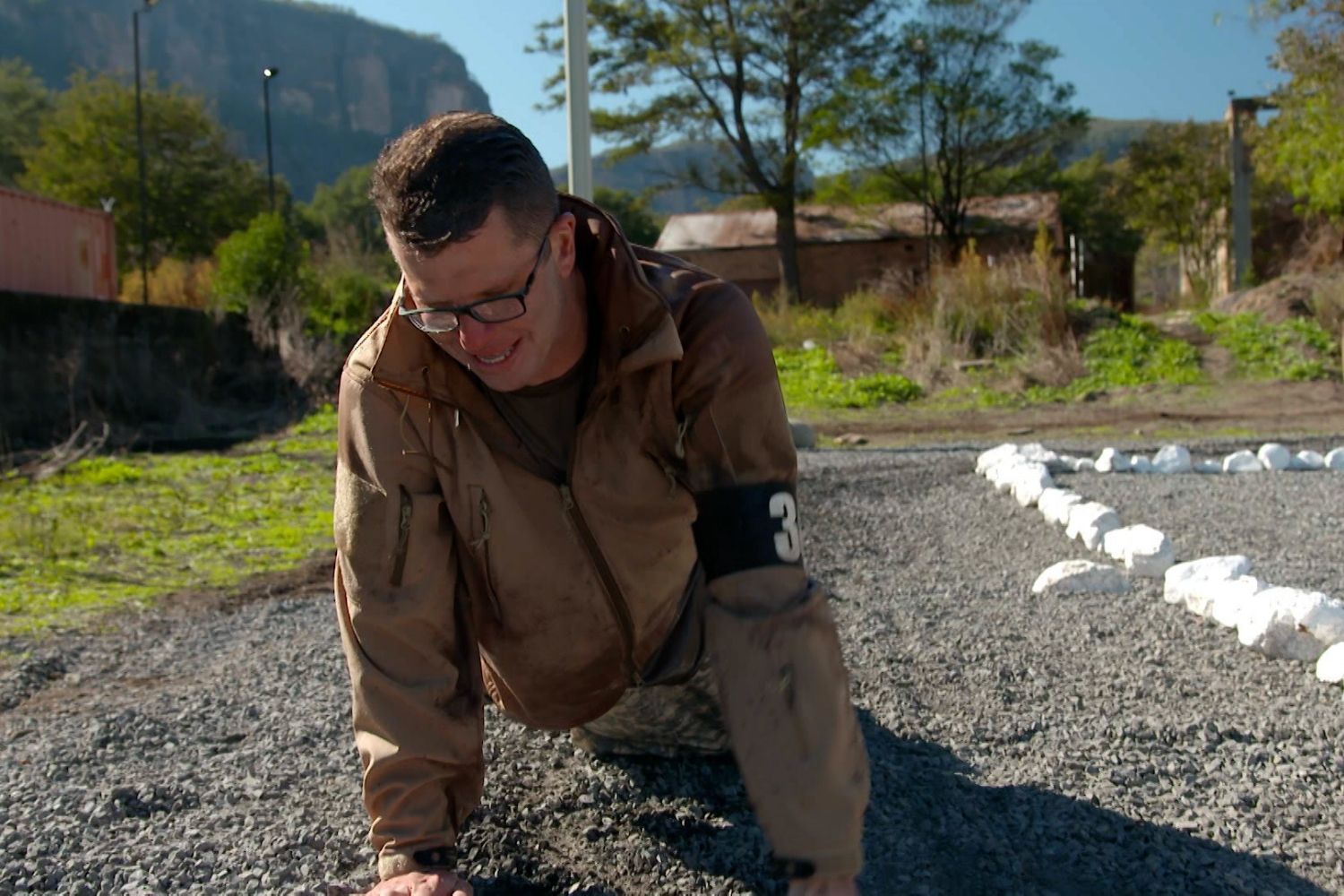 "You sort of prepare yourself mentally for what it's going to be like, and the mental side of it wasn't really a problem for me.

"It was the strength and fitness stuff. I haven't got the sort of core strength that you probably need for that.

"I didn't want to give up, but I could see that I was starting to hold Macca and Will back.

"I didn't want them to have to work harder because I was falling behind, so I threw in the towel, which sucked."

Brown followed suit shortly after, following a gruelling burpee session and carrying Jones on his back around the parade square. 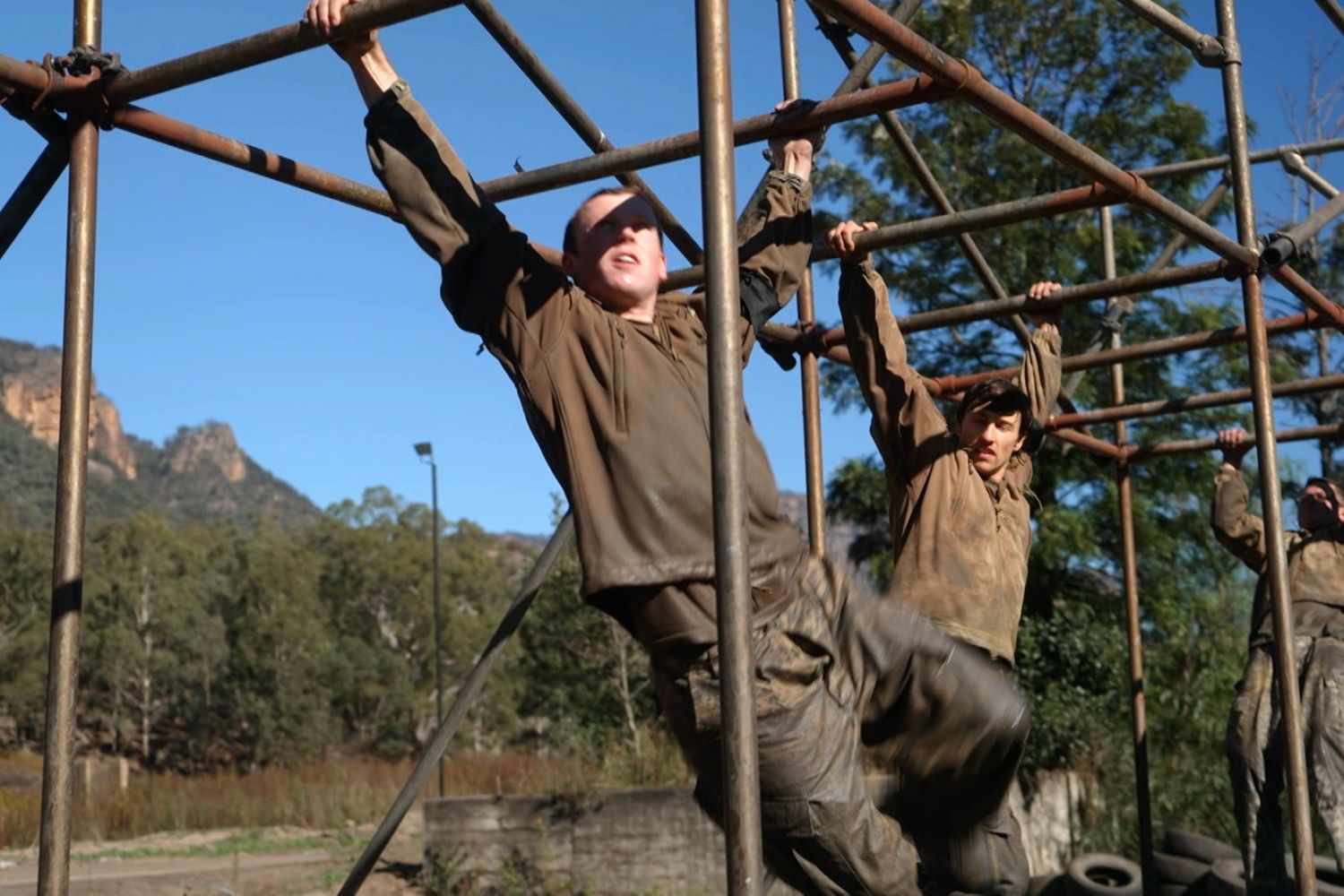 Jones was the only driver to complete the challenge, also surviving the physical test and tactical questioning from the DS.

"You’ve got to be seriously fit and Macca [Jones] proved he's probably the fittest guy and pit lane for Supercars," Tander said.

"He [Jones] was next to me and I could see he was struggling.

"We [drivers] have a different type of fitness, but it’s brutal.

"These guys are relentless. It's weirdly enjoyable but really, really tough."

The Supercars x SAS Australia Special can be watched on 7Plus and the Supercars YouTube channel.

The gripping new season of SAS Australia is on Channel 7 and 7plus on Mondays, Tuesdays, and Wednesdays at 7.30pm AEST.