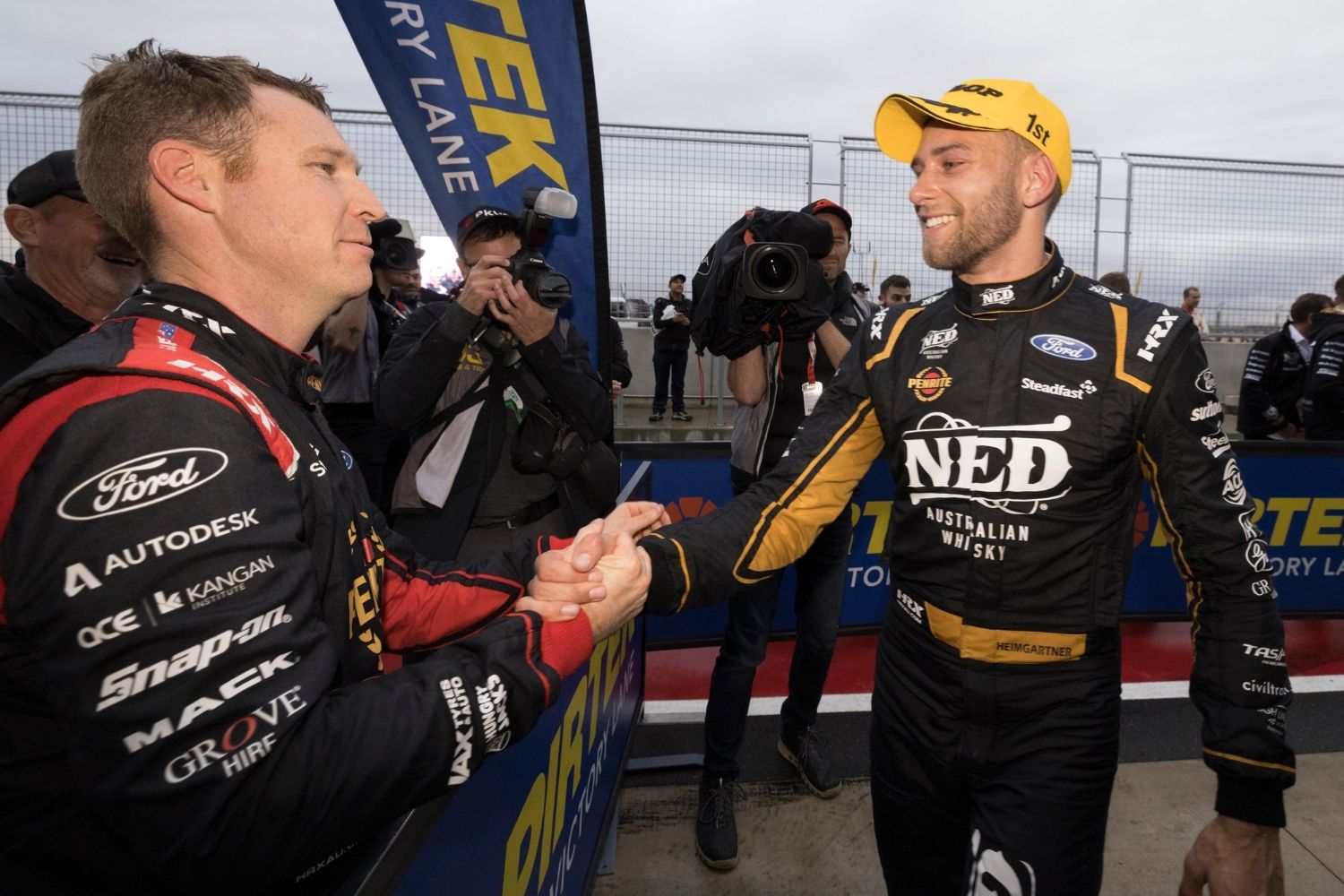 Heimgartner was at the centre of a silly season twist this past fortnight, with the Kiwi leaving the Ford squad for Brad Jones Racing from 2022 onwards.

Both parties declared the decision was amicable, with Kelly Grove Racing co-owner Stephen Grove saying Heimgartner would leave the team with "huge goodwill".

Reynolds joined the team in 2021 to partner Heimgartner, who has been with the Braeside squad since 2018.

Both drivers have had their moments in the sun this season; Reynolds claimed a Sandown podium in his milestone 350th race starts, before Heimgartner won his first race in Tailem Bend.

Speaking to Supercars.com, Reynolds explained his shock by the week's developments.

"That was a bit of a surprise to me to see Andre move teams," Reynolds said.

"Andre and I have the same manager, John Ruggiero, and the whole time I thought he was pretty much done a deal, and it was all pretty much full steam ahead.

"Then the night before the announcement, I got a call from someone saying Andre’s moving on.

"It had kind of come out of left-field for me, it was a big surprise.

"I get on really well with Andre. He's a strange character, anyone with a pet snake is strange to me.

"But he's really good to work with he's a pretty easy, pretty simple guy, doesn't complicate stuff too much. I think he's going to be missed."

Reynolds is confirmed to be staying with the team for 2022, with his teammate yet to be announced for next season. 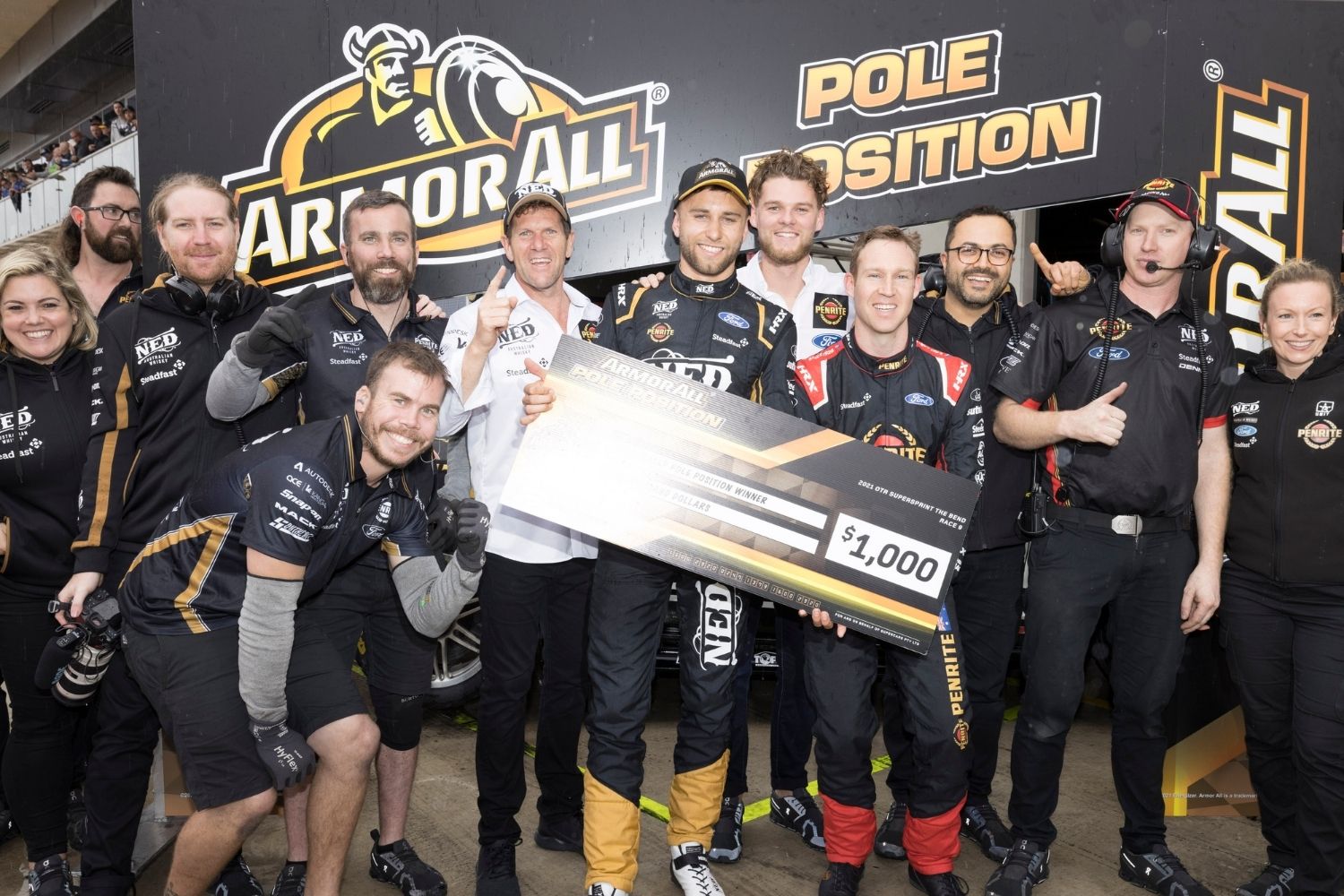 While Payne has little experience in Supercars, the door is now ajar to the teenager to make a sensational rise to the main game.

Payne needs to gain Superlicense points to qualify for a main game drive, and Reynolds said the team is planning a Dunlop Super2 Series program for the teen.

"Matt is a young up-and-coming kid that doesn't have a whole lot of experience,” Reynolds explained.

"It's really up to the team itself whether they want to chuck him in and right now, they are sort of 50-50 with the Superlicense stuff.

"Last time I spoke to the boys, I think they would like to do some sort of Super2 stuff with Matt towards the end of the year.

"I think he needs to drive a Supercar before we go straight into the main game. If they can get him up to speed as quick as they can, that would be good."

Reynolds also explained he was buoyed by the direction of the team under its new Grove ownership, despite being shocked by how quickly it progressed. 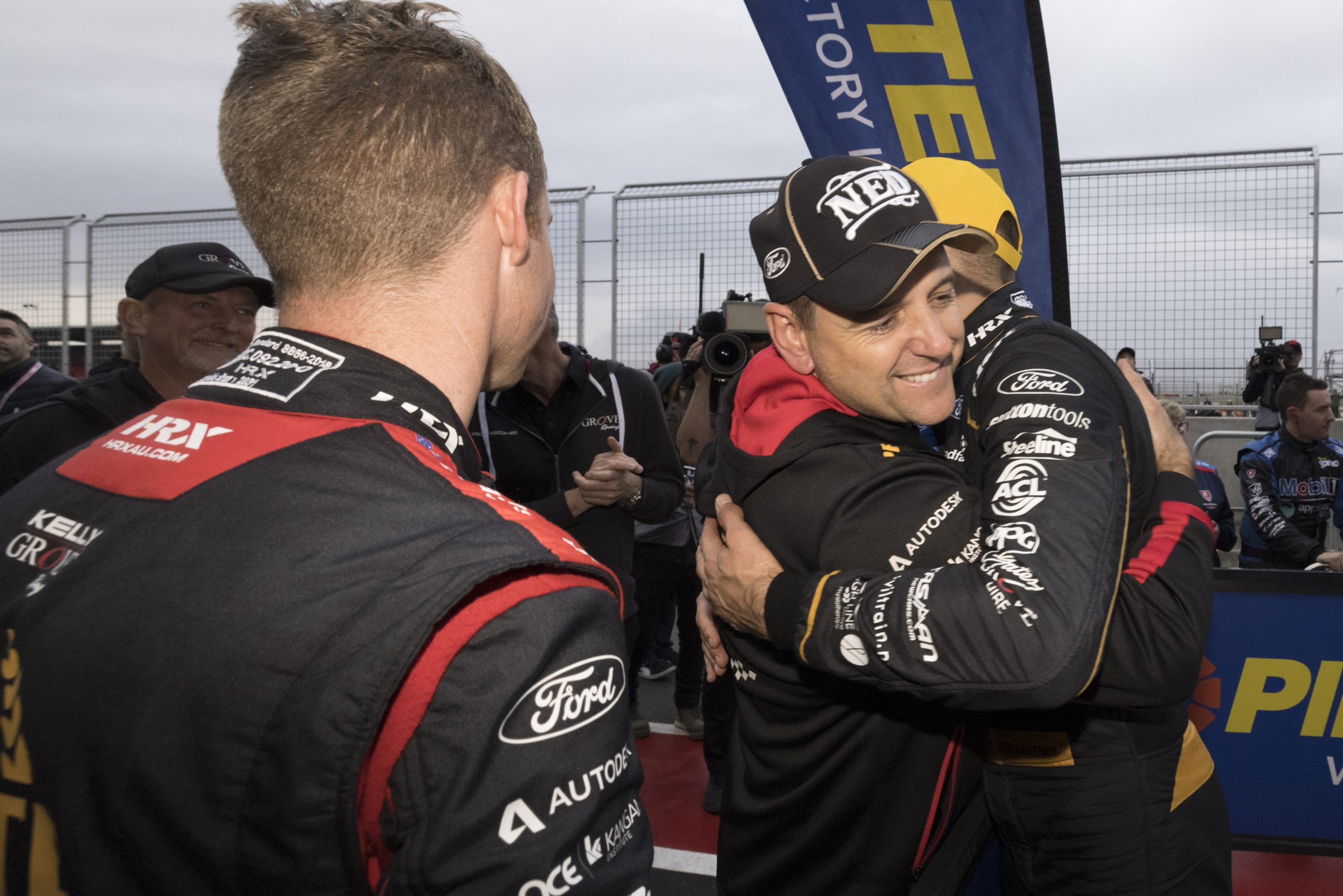 "I have known Stephen and Brenton for a long time,” Reynolds said.

"When they bought 50 per cent of Kelly Racing at the time, that was a bit of a surprise to me, but in the back of my head I kind of knew they would buy at the whole team eventually.

"I just didn't realise it will happen that quick.

"As long as a Todd [Kelly] has some involvement going forward.

"Todd's has a wealth of knowledge and lots of experience, you need people like that in the team to help out in the background.

"I would say it is a really good thing because, Stephen and Brenton, they're very focused, driven, very passionate people, and they just want to win.

"They'll do whatever it takes to win and you kind of need that in our sport, so I'm loving the fact that bought the entire business."