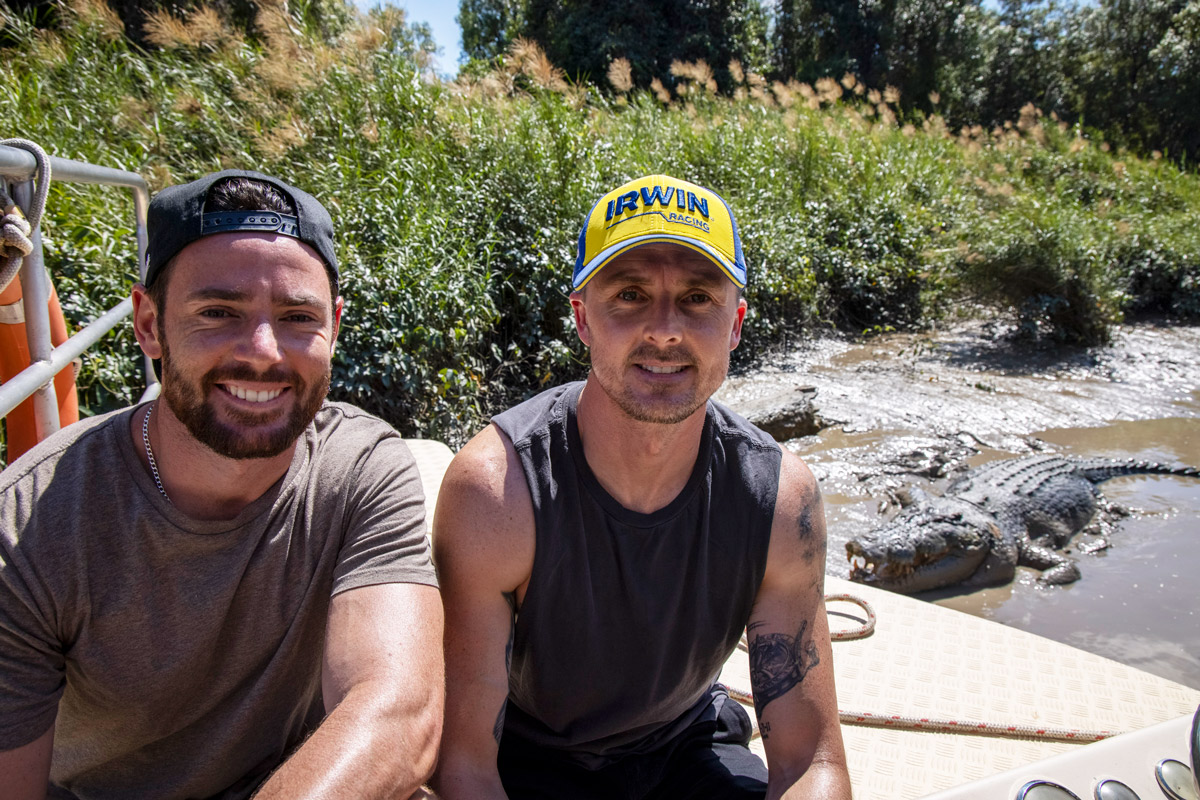 Team 18 drivers Scott Pye and Mark Winterbottom are placing an even higher priority than usual on nailing qualifying at the upcoming Darwin doubleheader.

Although a mixed tyre allocation at the BetEasy Darwin Triple Crown this weekend is sure to again shake up the pecking order, the Holden teammates feel the Top End heat will play a part in how races unfold.

“Qualifying is really important, same as anywhere, but with the temperatures and the degradation, it really is [here],” said Pye.

“You get one crack and if you get that wrong even in the slightest moment then you are miles down the back.

“So qualify well and then hopefully strategy goes your way and you can come away with the trophy.”

Winterbottom, a four-time Darwin winner, echoed those sentiments: “That one lap is always really tough to get here.

“It’s hot, you roll out of the pits and normally the first lap is the fastest lap… it’s tough.

“The heat plays a role, slipstream plays a role, there’s all these factors that come into it, let alone tyres and strategy and all that side.” 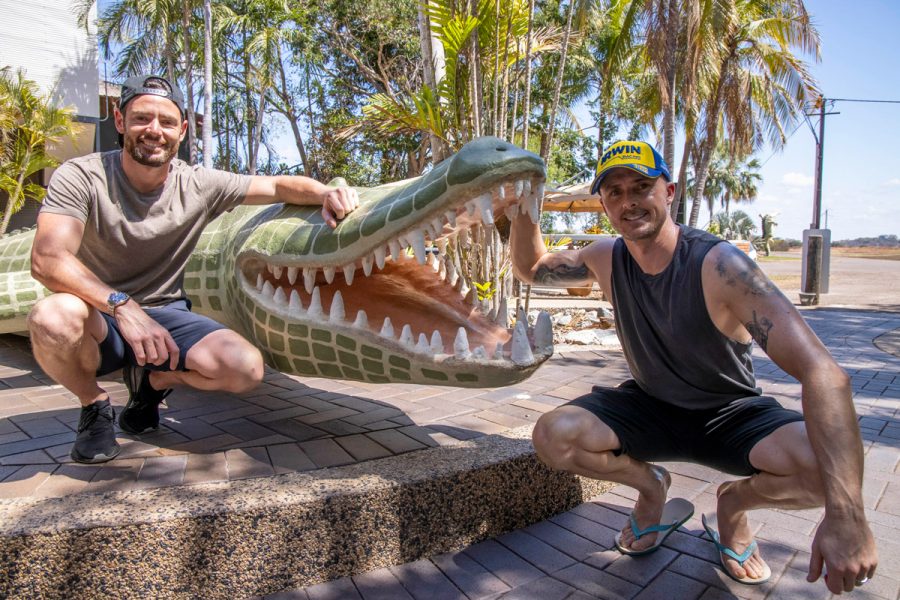 Making the most of a warm Northern Territory winter, Team 18 headed out onto the water today to enjoy a crocodile experience that left them nothing short of wowed.

“It was cool. I guess it makes you realise how vulnerable we are out there,” said Pye.

“There was a lot more than I was expecting to see and feeding them, they’re so impressive, it’s insane to be that close to them, to see the power that they have got.

“I mean coming out of the water their full body length is something, but then to be within half a metre of them actually doing that, yeah it is a scary thought.

“We were asking what’s your number to swim to the other side when we got here and everyone had one until we left the boat ramp… and then we realised your chances of making it to the other side are probably pretty slim to nil.”