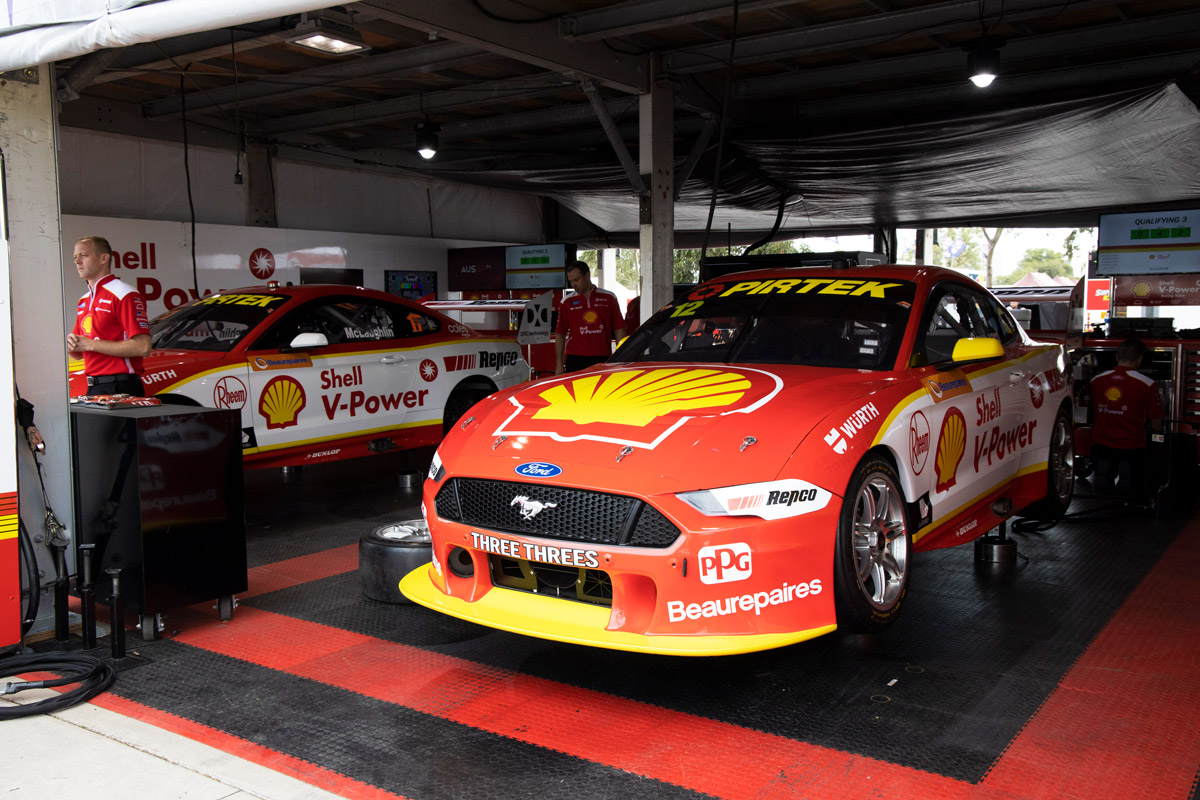 Being on the pace from the get-go will be more important than ever at the Sydney SuperSprint, according to Shell V-Power Racing’s Fabian Coulthard.

WATCH: MCLAUGHLIN AND COULTHARD LOOK AHEAD TO SYDNEY

As part of protocols around the on-track return from the COVID-19 hiatus, the Sydney Motorsport Park event will be held over just two days with minimal breaks between sessions.

That, combined with no Friday night opportunity to debrief practice, means it will be imperative to not start behind the eight-ball.

“Obviously with the way the format is, it’s very condensed so we’re going to have to make sure we roll the car out of the truck in the best possible set-up straightaway,” said Coulthard.

“There’s not a lot of time in between sessions to tune it up and make it better.

“The track itself is normally hard on tyres, you don’t get a lot of laps, so that’s something else we have got to contend with as well.”

Amplifying that challenge is the fact the Mustang has never raced at Sydney Motorsport Park before – and the ZB Commodore has only competed under lights there in 2018.

The last time Supercars raced at the Eastern Creek facility at daytime, in 2017, it was Coulthard who took more points than any other driver.

The Kiwi won the Saturday race and finished second a day later as part of a strong run to third in that year’s championship.

It makes for five total podiums at the circuit for Coulthard, who also earned silverware there in 2014 and ’15 during his Brad Jones Racing days. 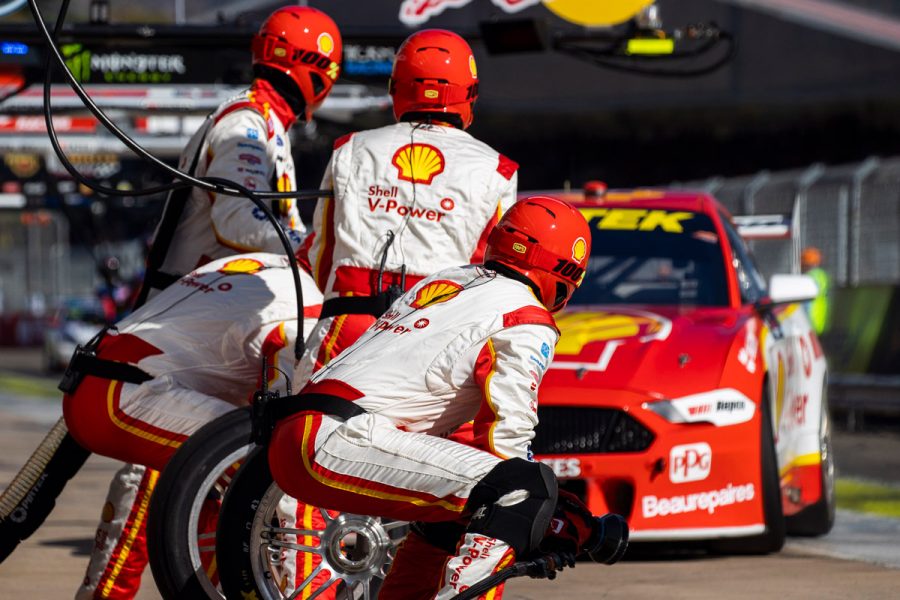 “It’s been a track where I have won races in the past, stood on the podium many times, so looking forward to getting back to Sydney Motorsport Park,” he added.

Besides the event schedule, racing will take a different look with modifications to areas such as the number of crew members allowed to execute a pitstop.

That will only heighten the importance of those crew members’ roles, Coulthard believes.

“It’s going to be interesting, obviously the fact that there’s less pit crew, no refuelling and things like that, I think it’s going to put a little bit more emphasis on those guys,” he said.

“Obviously you have a lot of people in a normal pitstop but to reduce those numbers and have two people on a side basically to change tyres, it’s going to make it pretty interesting.

“I think for the circumstances, that’s what needed to be done.”