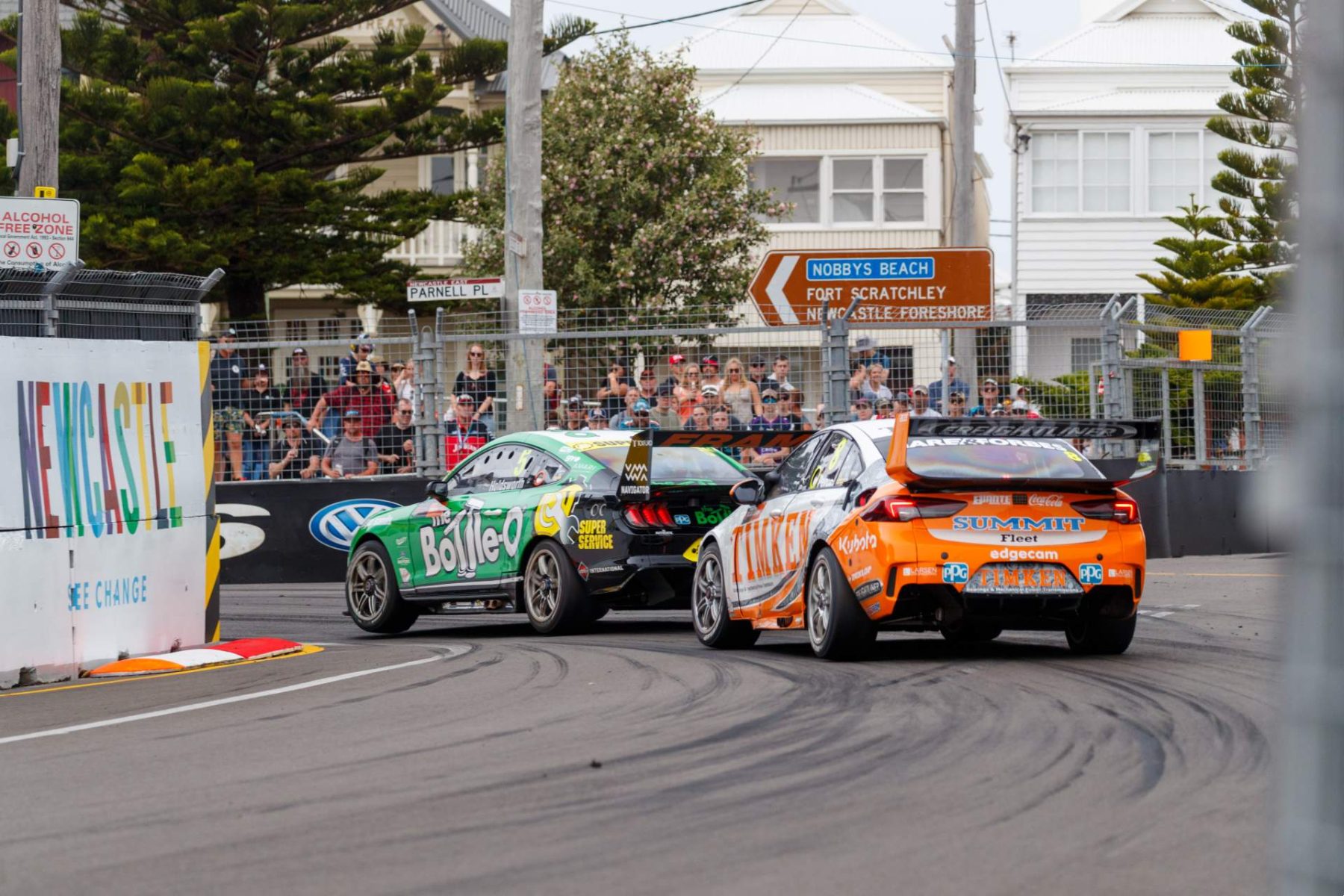 Drivers are forecasting surprises in the first round of the Gen3 era in Newcastle, with major potential for "very unexpected” results.

It comes after 10 years of the Car of the Future/Gen2 running, with the last four titles decided before the season finale.

Given the unknowns around the Gen3 package in race trim especially, and limited testing opportunities, there is capacity for a surprise.

A leading driver or team could also be playing catch-up with little knowledge of how to make inroads.

All cars are brand new, engines are randomly allocated, and there are many more control parts.

Top drivers and teams may eventually get a handle on the cars, but James Courtney believes there is a big chance for a new face to spring a surprise.

“There could be a very unexpected result in Newcastle straight off the bat,” Courtney told Supercars.com.

“Someone could just slap a random set-up in and they’ll be lightyears ahead of the rest.

“There’s going to be a lot of highball engineering in the first couple of rounds.

“Everyone will be watching what each other's doing. Let’s hope they’re looking at us.”

Will Davison said the Newcastle weekend will be a "real challenge" as teams grapple with the new cars.

“It’s a brutal way to kick off the championship. 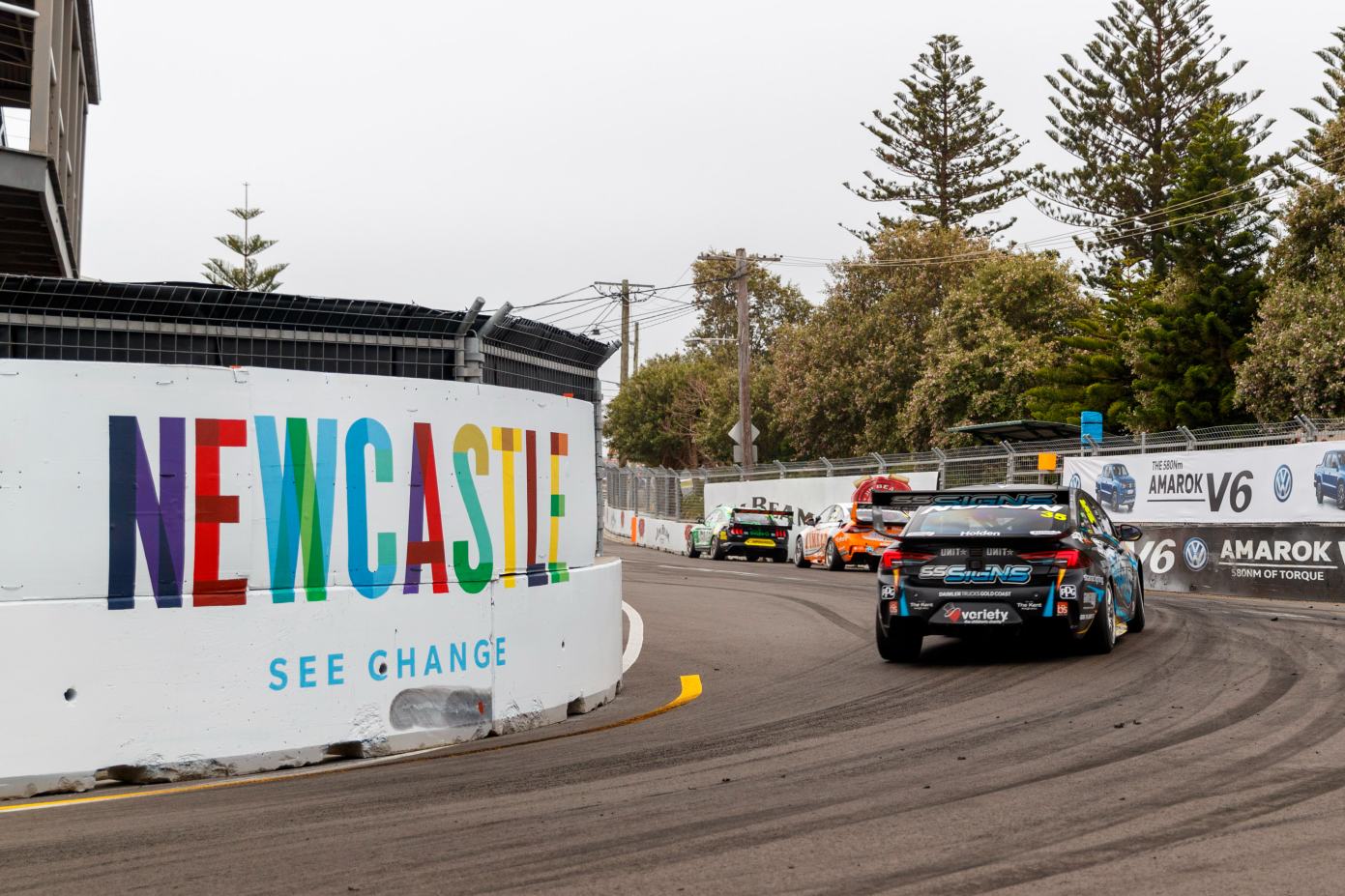 “It’s going to be a real challenge for everyone whilst we get our heads around the new Gen3 car.

“I’m excited by that challenge, we’re going to be hanging on."

Additionally, Newcastle will be hosting its first event since November 2019.

Teams won’t have any historic data to pour over, given how much has changed in three years on the car and driver front.

Only four drivers — Shane van Gisbergen, Cam Waters, Mark Winterbottom and Macauley Jones — are still at the same teams from 2019.

Several young drivers have debuted since, but have only raced Gen3 Supercars machinery. 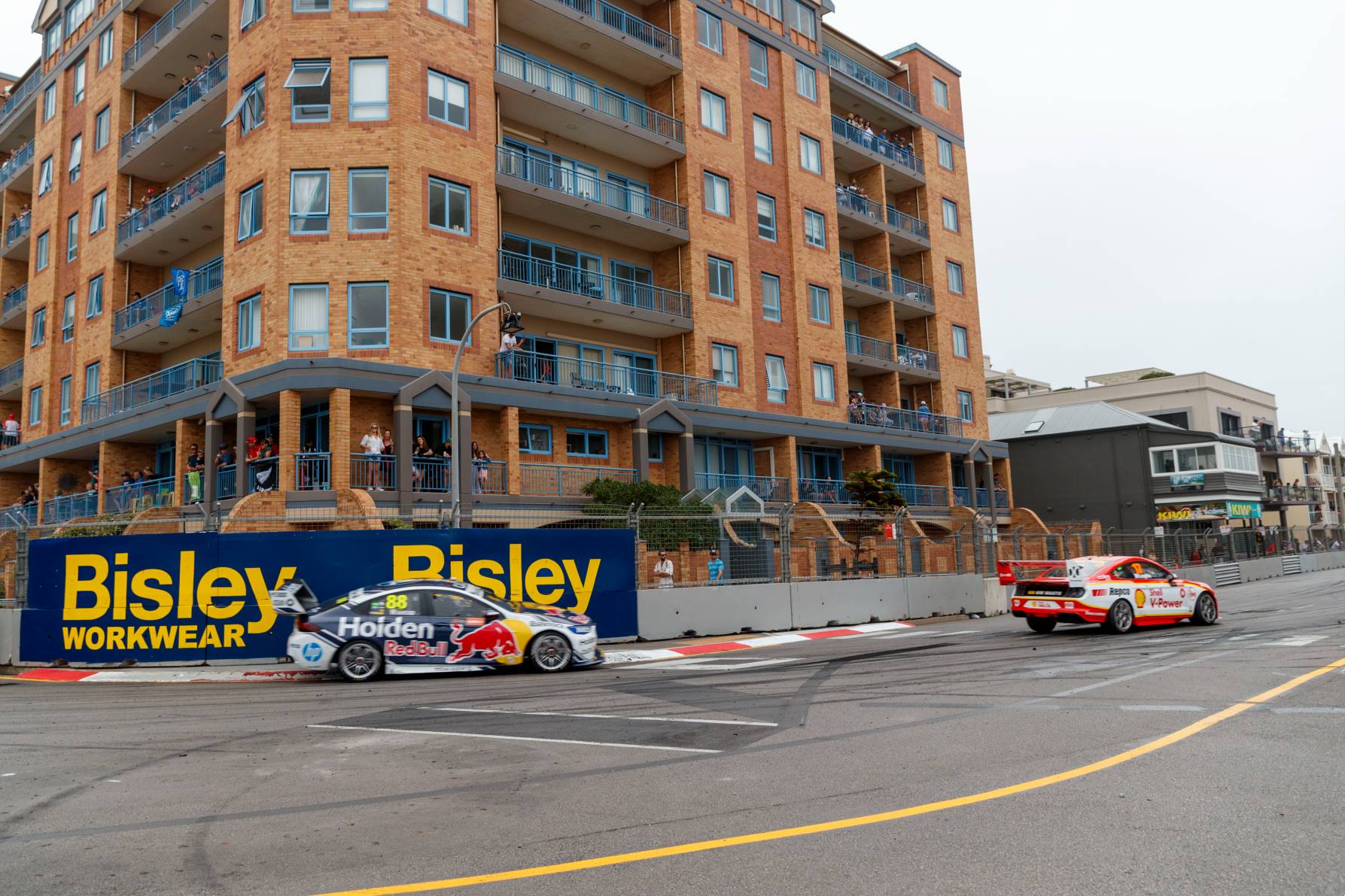 Courtney reiterated that the veteran drivers may have more experience with low downforce cars, but expects the young guns to adapt quickly.

“It’s really only Frosty [Winterbottom], Davo and I who have driven that first generation car,” Courtney said.

“It’s definitely a lot less downforce than the current cars. It feels like when I first rolled up in 2006.

“They’re all great drivers, they’re going to adapt pretty quickly, but it’ll be an eye-opener.

“I love street circuits, Adelaide’s been super good for me in the past, which is excellent.

“I’m looking forward to rolling out in Newcastle. It’s a great track, great buzz and great crowd there.

“It’s going to be a big event given the new cars and we haven’t been there for a few years.”