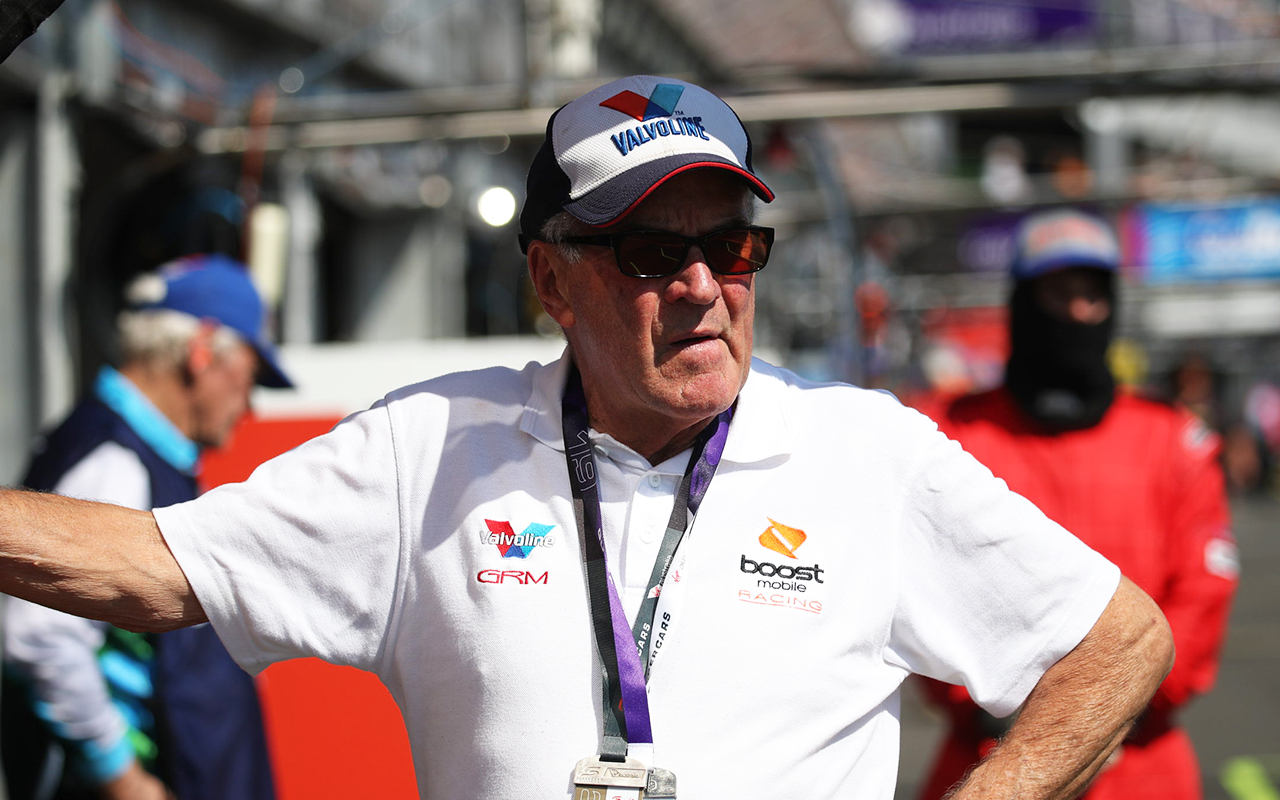 Supercars had no power to grant Garry Rogers Motorsport an extension to the championship’s 2020 entry deadline, category CEO Sean Seamer has explained.

Just hours before the cut-off on October 18, GRM announced it won’t continue in the championship next season, ending a 24-year involvement.

It sold one Racing Entitlements Contract to Matt Stone Racing and handed the other back to Supercars, which joins two other RECs that were returned at the end of 2018.

In an address to his staff, Rogers said he’d requested an extension of “a week or two to perhaps put a business plan together” to remain on the grid, but that Supercars had “rejected that”.

While that news was met with widespread backlash on social media, Seamer has revealed Supercars is unable to grant such an extension under the terms of the REC.

“We had a conversation with all of the teams about changing the deadline at the Darwin [June] team owners meeting. There was no support for changing it,” Seamer told media on the Gold Coast.

“In order to give someone an extension, all of the teams need to agree to moving the deadline.

“We have to treat everybody equally under the REC. That is a rule that's written into the REC – Supercars must treat all teams equally.

“It's impossible to extend a deadline when we've already received entries from other teams. 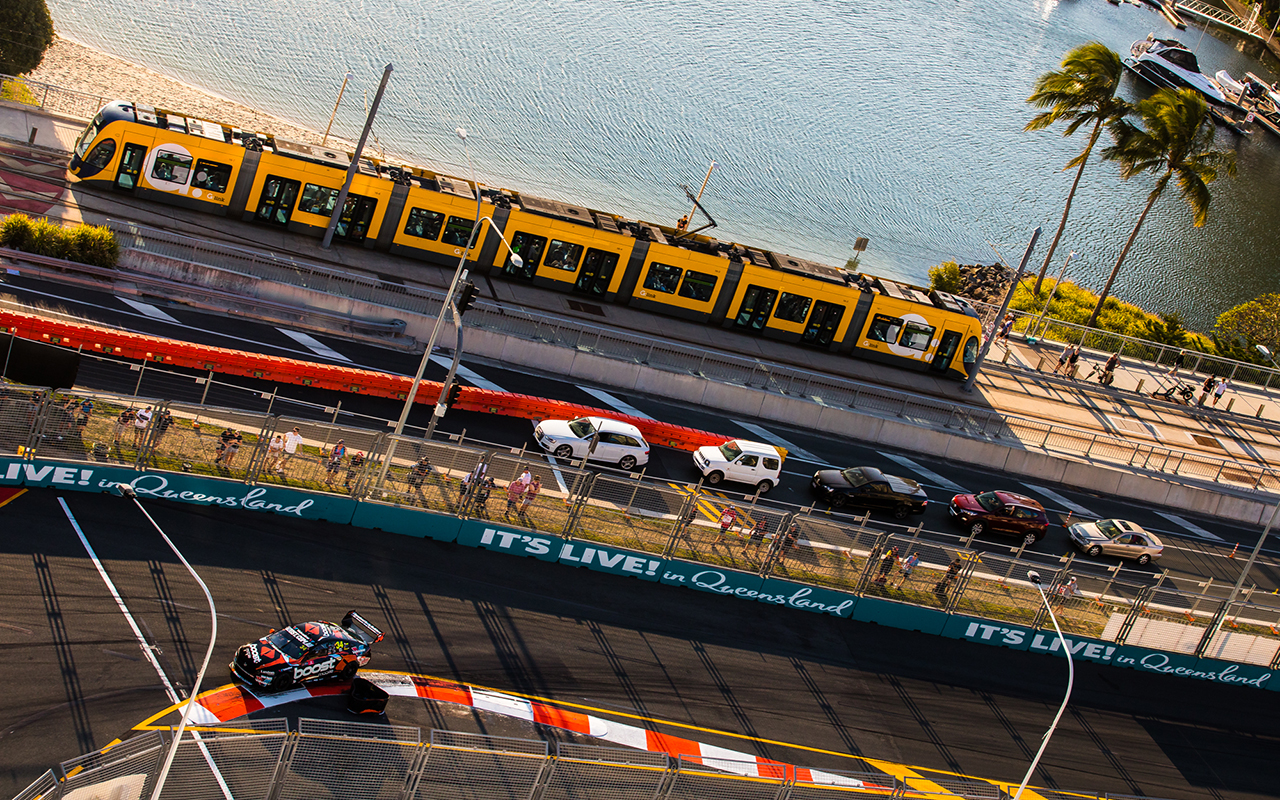 “We'd already had requests for deadline extensions from other teams, at the very last minute, because not everybody enters knowing that they've got their sponsorship done for next year.

“It's been tough, because a lot of the [Supercars] team feel like, or have been made to feel like, they've intentionally disadvantaged a legend of the sport, which we haven't.”

While an October 18 deadline for the following year may sound early, Seamer says it’s vital for both existing and potential new teams to have a clear view of the REC landscape.

Existing REC holders must commit before the deadline, while trading of RECs – including the purchase of those held by Supercars – can take place afterwards.

Such a scenario exists with the new ‘Team Sydney’, which plans to buy one of the three RECs in Supercars’ possession in the coming weeks.

If a team enters a REC but then does not field a car the following season, they face heavy fines for breaking the agreement.

“If you start pushing the deadline out, you make it too hard for other people to acquire another REC or come in new, which is why the deadline is set where it is,” Seamer continued.

“Even if we did it for everybody... assume that all teams had agreed that they were going to extend the deadline, it's late already for guys who need to be out there testing in February next year. 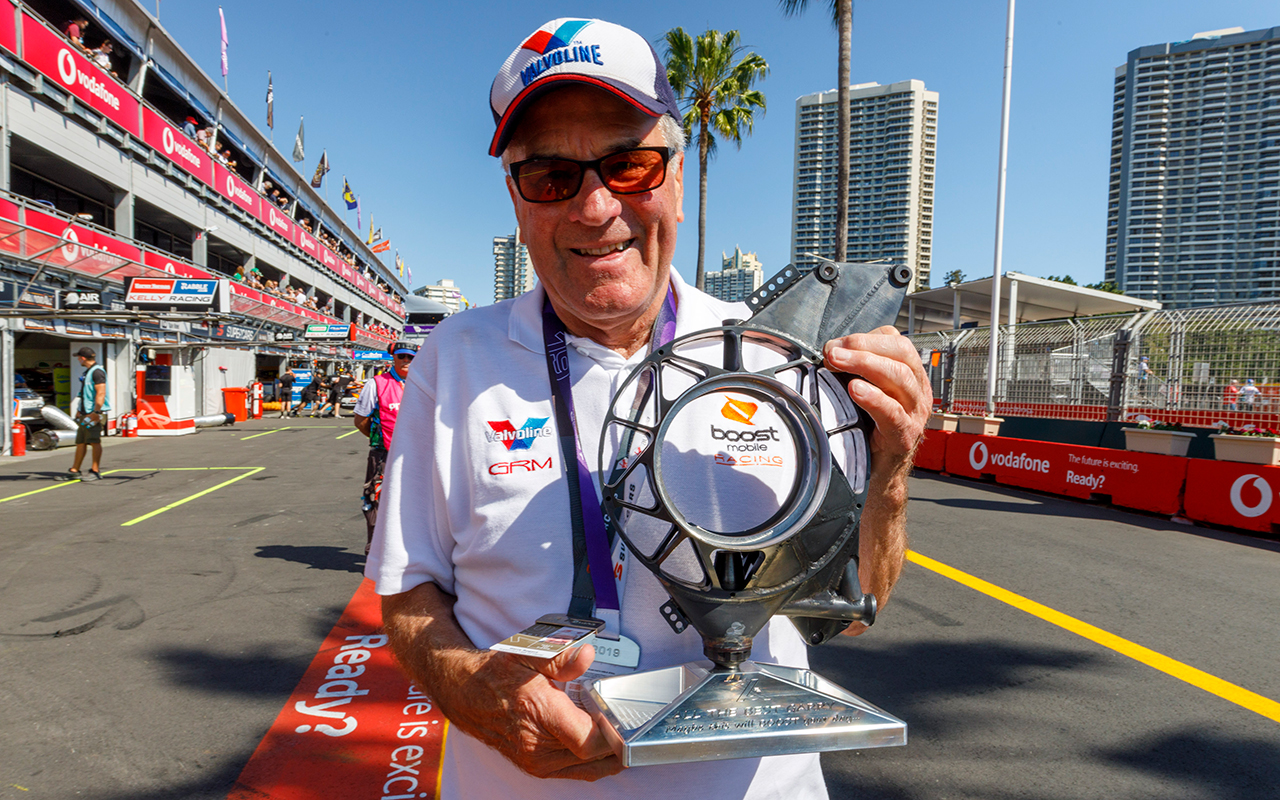 Fittingly, the fun-loving Rogers’ contribution to the sport was honoured in a light-hearted way by Triple Eight boss Roland Dane during Thursday’s Annual General Meeting for teams.

Dane presented Rogers with a trophy consisting of a front suspension upright, mounted to a base inscribed “All the best Garry, maybe this will BOOST your day”.

GRM’s decision not to enter for 2020 followed a public declaration from Boost Mobile boss Peter Adderton that he’d withdraw his support if Supercars did not adopt a control upright next year.

A control upright is currently slated for introduction with the Gen3 rule package in 2022.