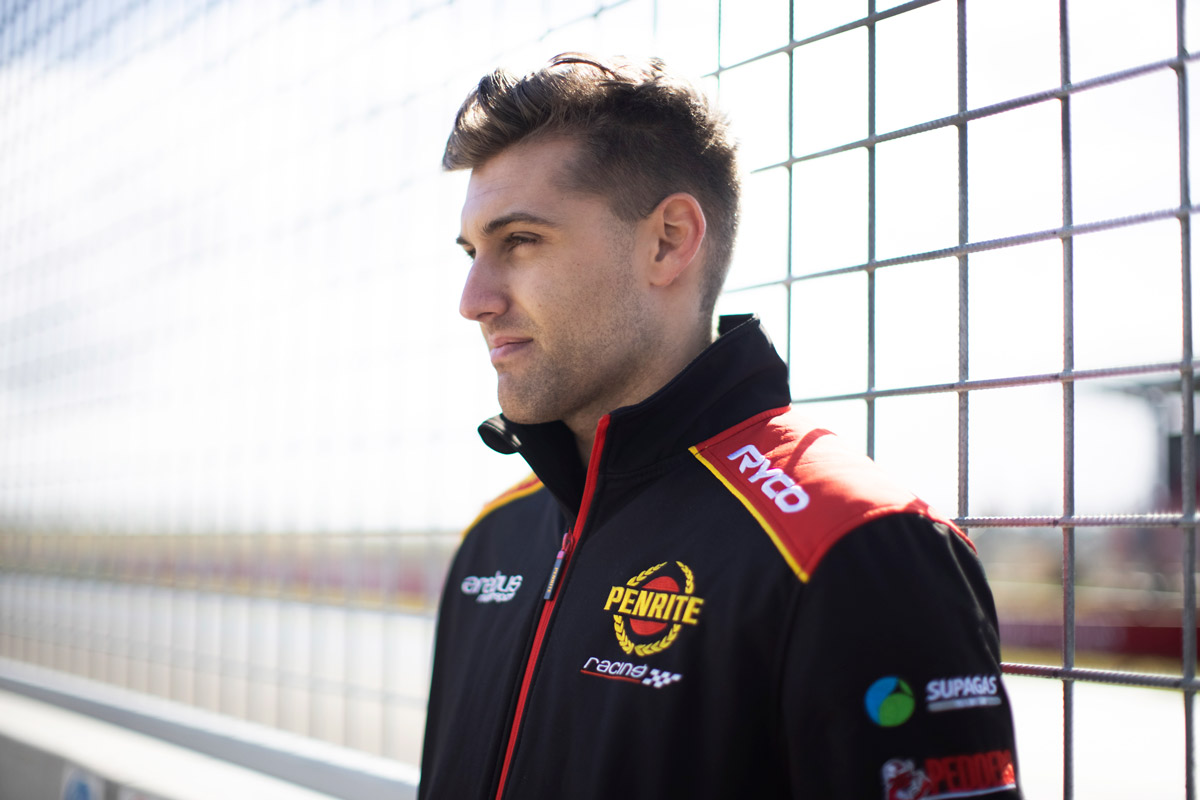 Anton De Pasquale has reflected on his best Supercars season yet as expectations snowball around an imminent link-up with Dick Johnson Racing.

The reigning champion team, DJR is strongly tipped to take a mix of youth and experience into 2021 in the form of De Pasquale and Will Davison.

The timing is perfect for De Pasquale, who appears ready for a shot at the pointy end of the field after a markedly improved campaign.

Qualifying pace has never been an issue for the 25-year-old since debuting with Penrite Racing in 2018; converting that speed into race results has however proven problematic at times.

He set about rectifying that this year and did so with success to take a fine eighth in the championship, headlined by three podiums including a maiden win in Darwin.

That compared with previous end-of-year placings of 20th and 14th… along the way becoming the first teammate to outshine David Reynolds at Erebus in five years.

“We started off the year not amazingly, we finished the first round with a DNF so it wasn’t ideal,” De Pasquale told Supercars.com.

“From there we chipped our way back at it and worked on the car and got faster and faster and while we were racing away from home back-to-back I think we really started to find our stride and were in the top five pretty regularly.

“Generally in previous years we qualified well and then didn’t back it up too much in the race but I think this year we actually almost did the opposite. 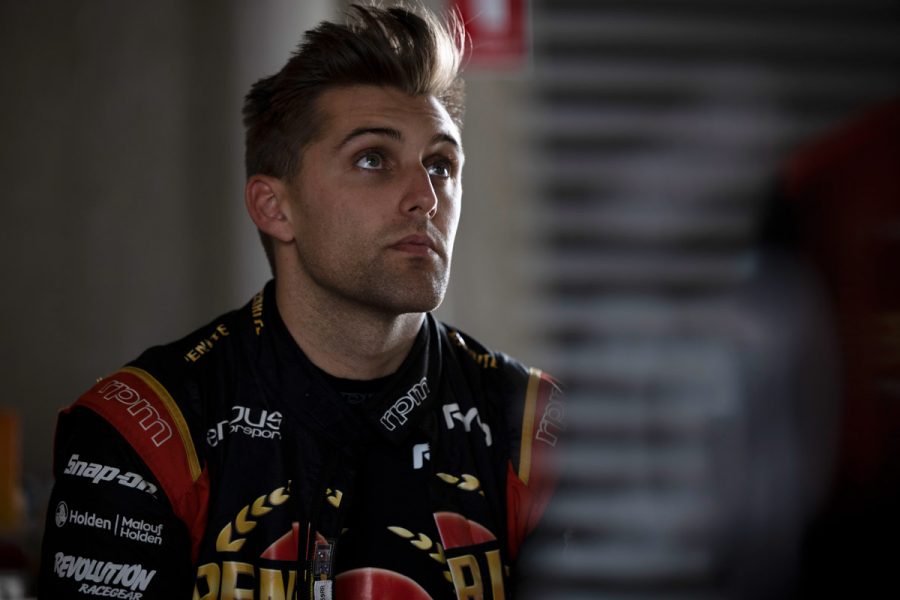 “We probably had a stronger race car and were faster in the races than in qualifying.

“So then when you were in a position to take advantage and have a good race, our tyre deg was pretty good all year and that kind of thing, so that obviously makes the end result good.

“We probably qualified not as good in a lot of rounds when we did have good car speed, just making it all happen in that short session and getting that one-lap pace, but ultimately our pace in races has come a long way which is really good.”

While naturally unable to speak about his 2021 situation as yet, the former European open-wheel racer said he will analyse where further individual improvements can be made to take another step forward.

“I’m still early on in my career so you get better and better,” he said.

“As a driver, our main job is to drive the car fast and that’s all I plan on doing. All the off-track stuff takes care of itself.”

DJR has already confirmed a double driver change will take place this summer with Scott McLaughlin joining the IndyCar Series full-time and Fabian Coulthard’s five-year full-time tenure with the team officially over.