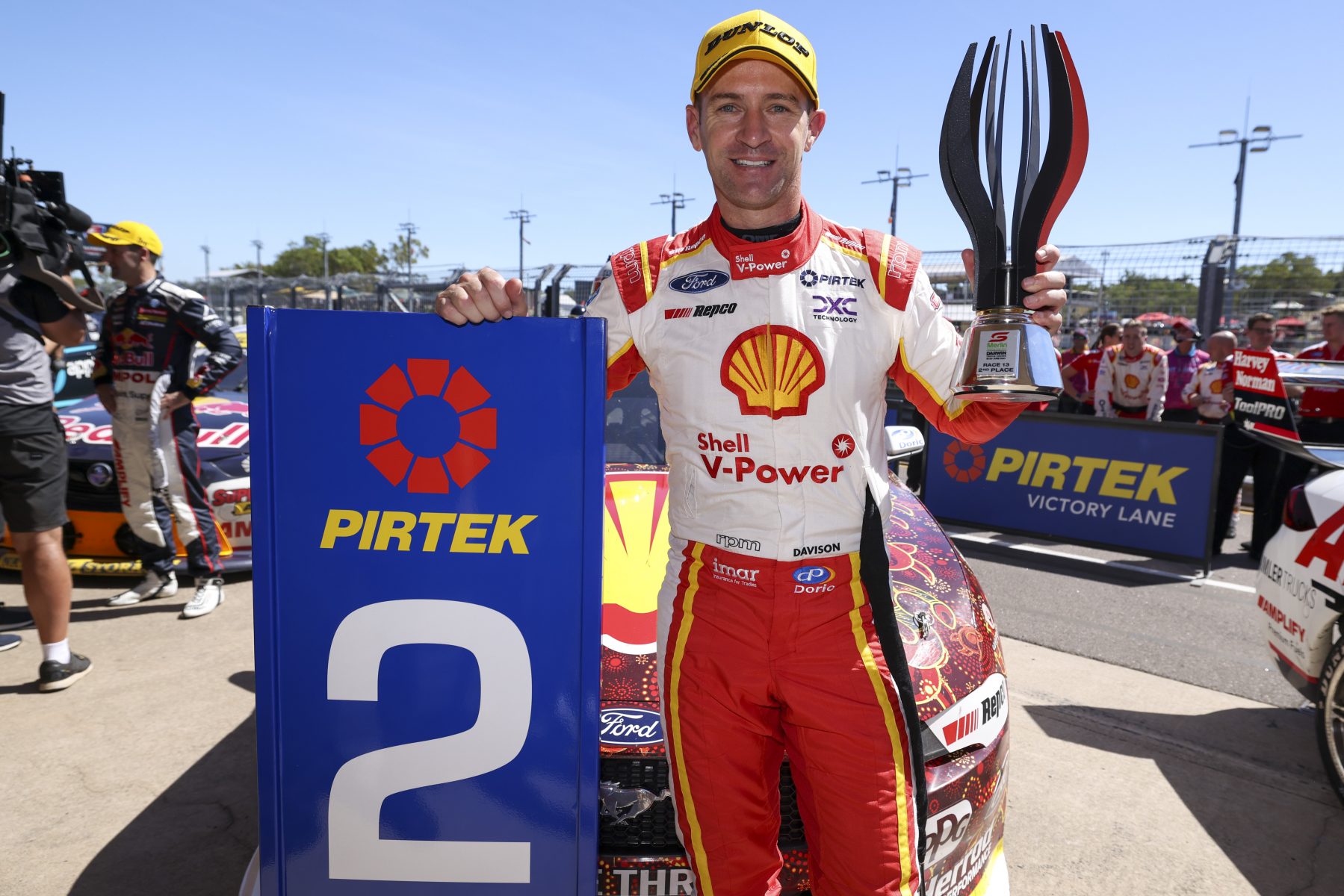 Darwin offers milestone man Will Davison a quick chance to rebound after a “frustrating” Winton.

Shell V-Power Racing Team Mustangs were uncharacteristically off the pace at Winton.

Neither Davison nor Anton De Pasquale finished on the podium, the latter citing a lack of “general” pace.

The championship’s next stop in Darwin offers two opportunities for Davison to overhaul unfinished business.

Not only is Davison confident Winton is a distant memory, but he was left wanting after two Darwin poles in 2021.

Given Darwin is a three-day event, Davison is adamant his team won’t suffer a Winton repeat.

“Winton was the only one that has been tough for us [since I rejoined the team],” he told Supercars.com. 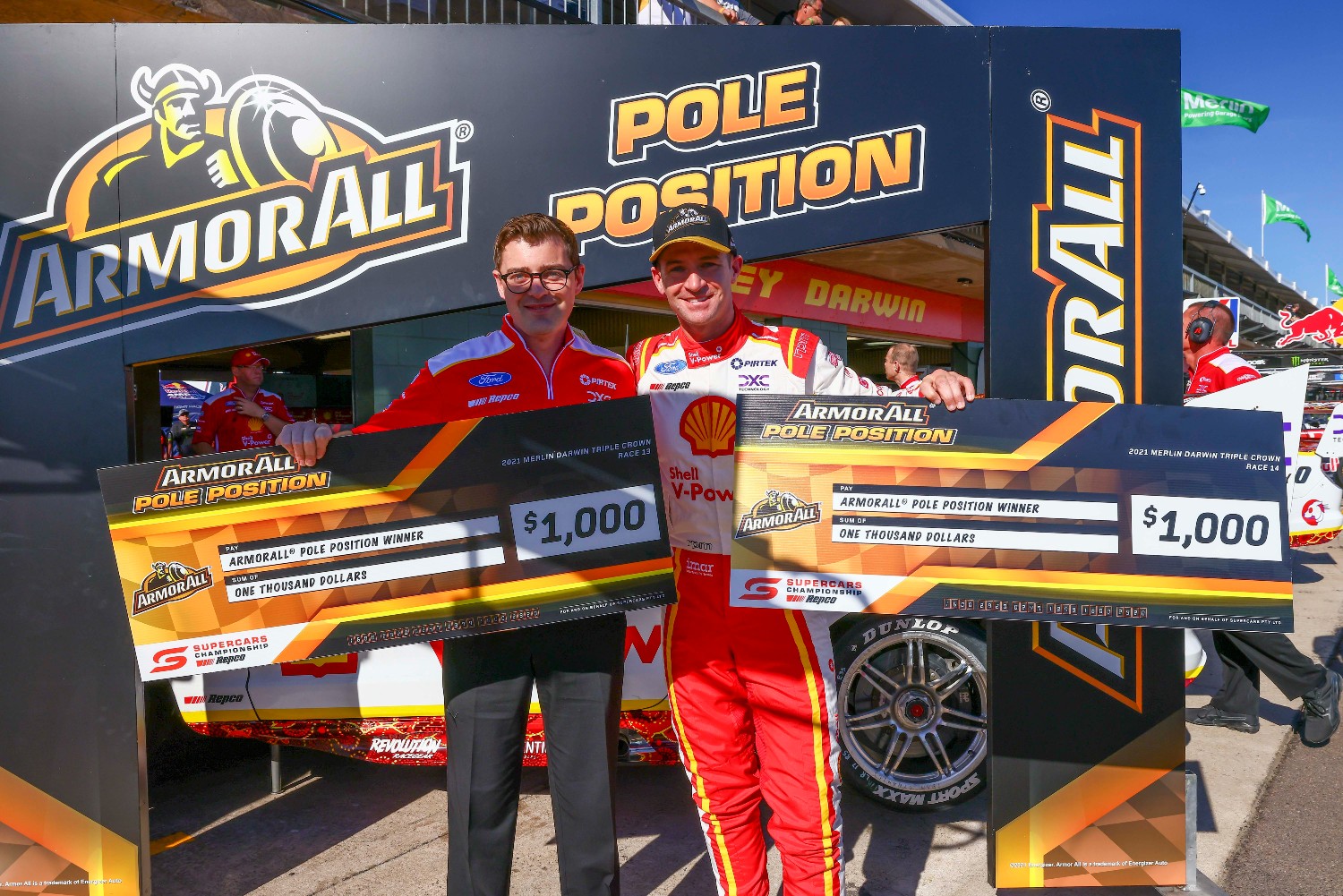 Poles and podiums in Darwin last year for Davison

“The two-day events have been good for us because the team always got the car close to the money.

“Winton was frustrating, but it was magnified by the fact we hadn’t been there for three years.

“Victorian teams had tested for six, seven days since we were last there, let alone the week before.

“There were several elements unique to that weekend that we won’t see anywhere else this year."

The Saturday race at Hidden Valley Raceway will be Davison’s 500th career start.

He will become just the 10th driver in ATCC/Supercars history to start 500 races.

Davison, however, is all eyes on Darwin with Winton firmly in the rear-view mirror.

“We’re excited to get to Darwin, knowing that Winton is well and truly behind us.

“I can’t wait to get to Darwin… two-day events punish anyone that's not quick out of the truck.

“We’re probably one of the only teams over the last 12 months that hasn’t been criticised for not being able to do that."

De Pasquale and Davison are second in fourth respectively in the championship.