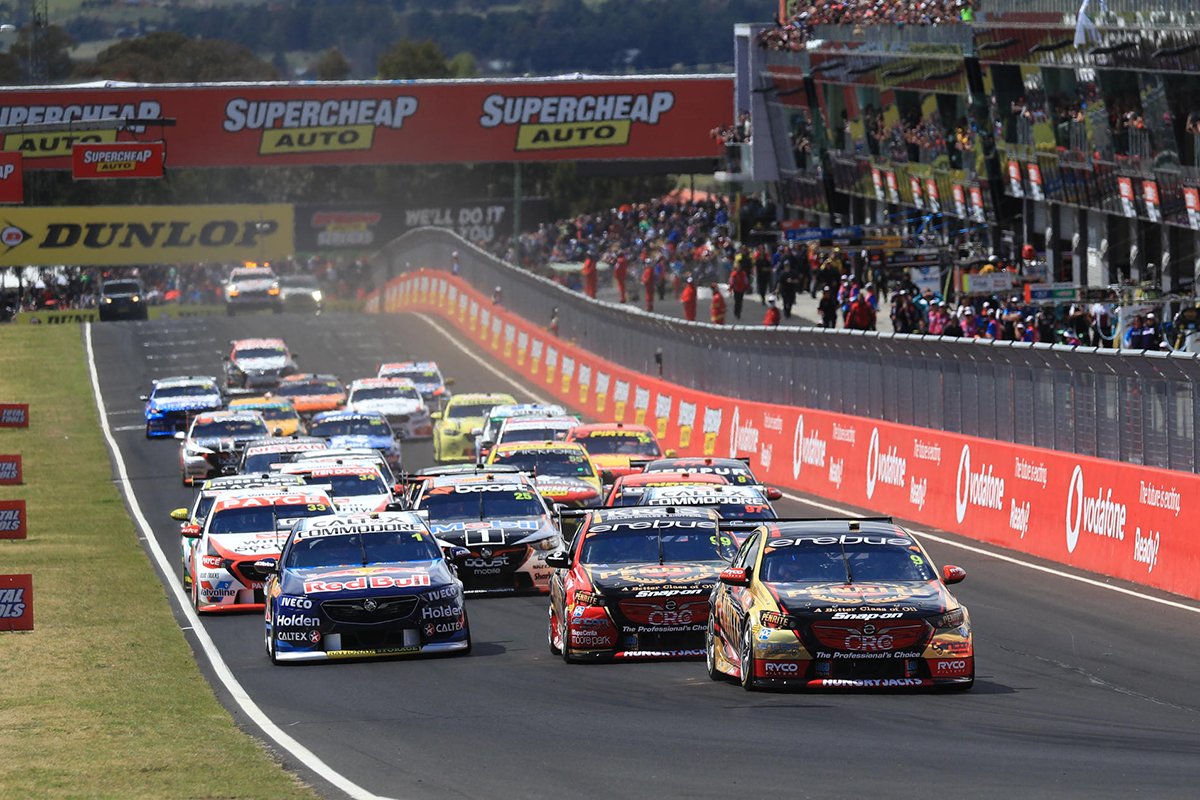 The Sandown 500’s move from September to November in the 2019 Virgin Australia Supercars calendar marks a major shake-up.

For the first time since 1967, teams will not have a September enduro to warm up for the Great Race – the Supercheap Auto Bathurst 1000.

Instead, Bathurst will open the PIRTEK Enduro Cup on October 10-13, followed by the Gold Coast on October 25-27 and Sandown on November 8-10.

The move has been triggered by a decision to switch the ITM Auckland SuperSprint from November to September 13-15.

According to Supercars CEO Sean Seamer, that shift was instigated by a switch from air to sea freight for the Tasman crossing, due to the increasing costs of the former.

However, once further analysis was undertaken, effectively swapping the Pukekohe and Sandown dates was deemed a win-win.

“Freight forced the issue, but when you stop and consider it, it makes sense for us to be in Auckland when the NRL and AFL's going on, not Melbourne,” Seamer told Supercars.com.

“We also need to freight in and out, freight costs have skyrocketed as 747s have been slowly getting decommissioned.

“It's getting significantly more expensive to air freight, so we needed to find another solution.

“While we were doing that, it became clear to us that if we had a choice, it would make sense to put New Zealand in September, bring Sandown into a better weather window outside of NRL and AFL and enable a more rhythmic run into the end of the year across the enduros into Newcastle.”

Although what is now the Sandown 500 has taken many forms over the years – including spells at Queensland Raceway and Phillip Island – it has always been in September. 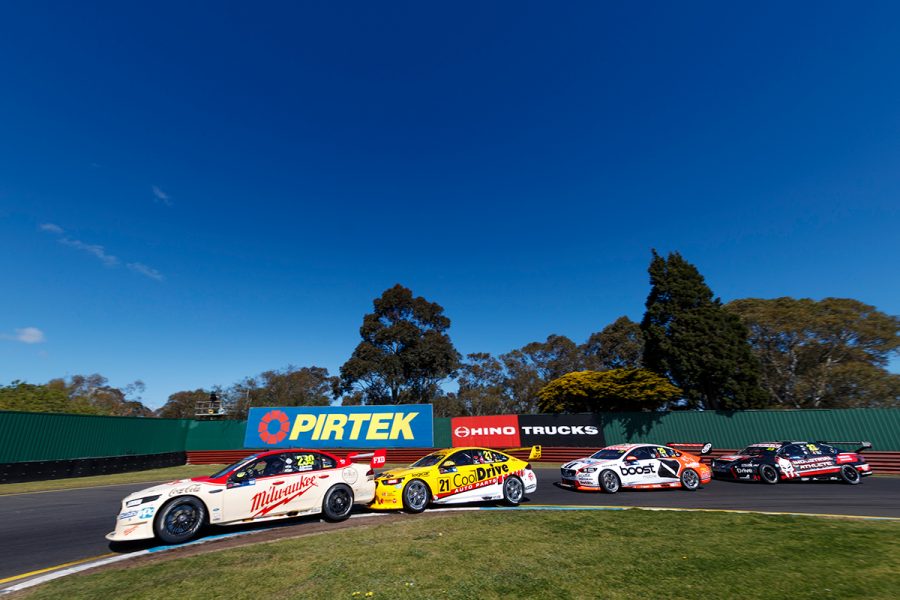 A marquee event in its own right, it has played the role of a Bathurst warm-up, allowing teams to bed in co-drivers and procedures before the year’s biggest race.

Seamer says that having Bathurst kick-off the Enduro Cup – which has formally linked the Sandown, Bathurst and Gold Coast events since 2013 – is ideal.

“It's a good one for us, because ideally you want it to either be the start or the end of the enduros,” he said of Bathurst.

“Because of turnaround times and other operational reasons, it's at the start.

“Moving the date of Bathurst is something we wouldn't consider. It's the week after the long weekend next year, and after the NRL final.”

Despite the date switch, Sandown will continue as Supercars’ ‘retro round’ in 2019, extending the popular concept to a fourth year. 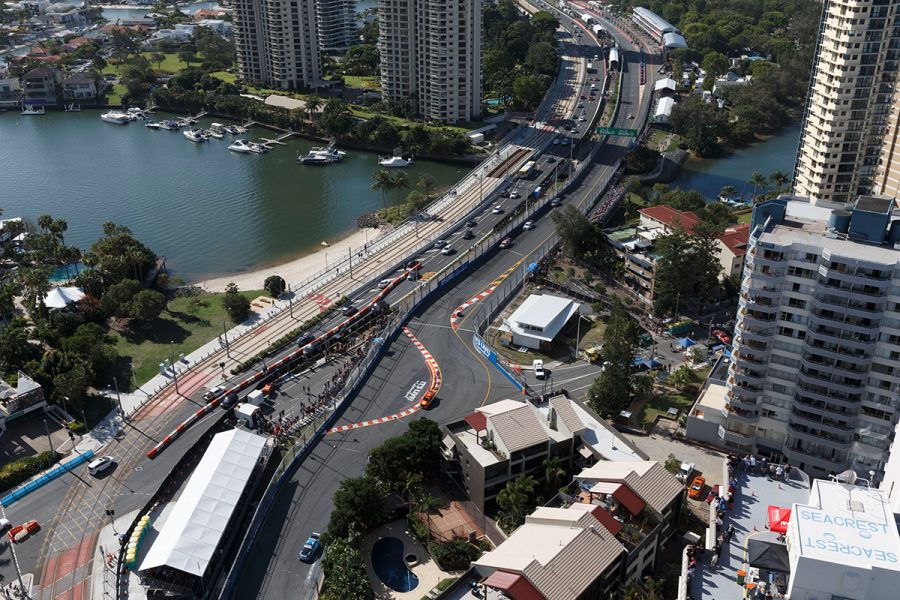 The Gold Coast event may receive a format shake-up of its own.

Since 2010 it has run as a pair of 300km, two-driver races, with one heat on Saturday and the other on Sunday.

“We're looking at moving that format to a 500 on the Sunday, that'll go in front of the Commission next week,” said Seamer.

“That enables us to run 500 kays on the Sunday, up to 4pm and then fans at home can switch over to MotoGP (at Phillip Island), should they wish.”