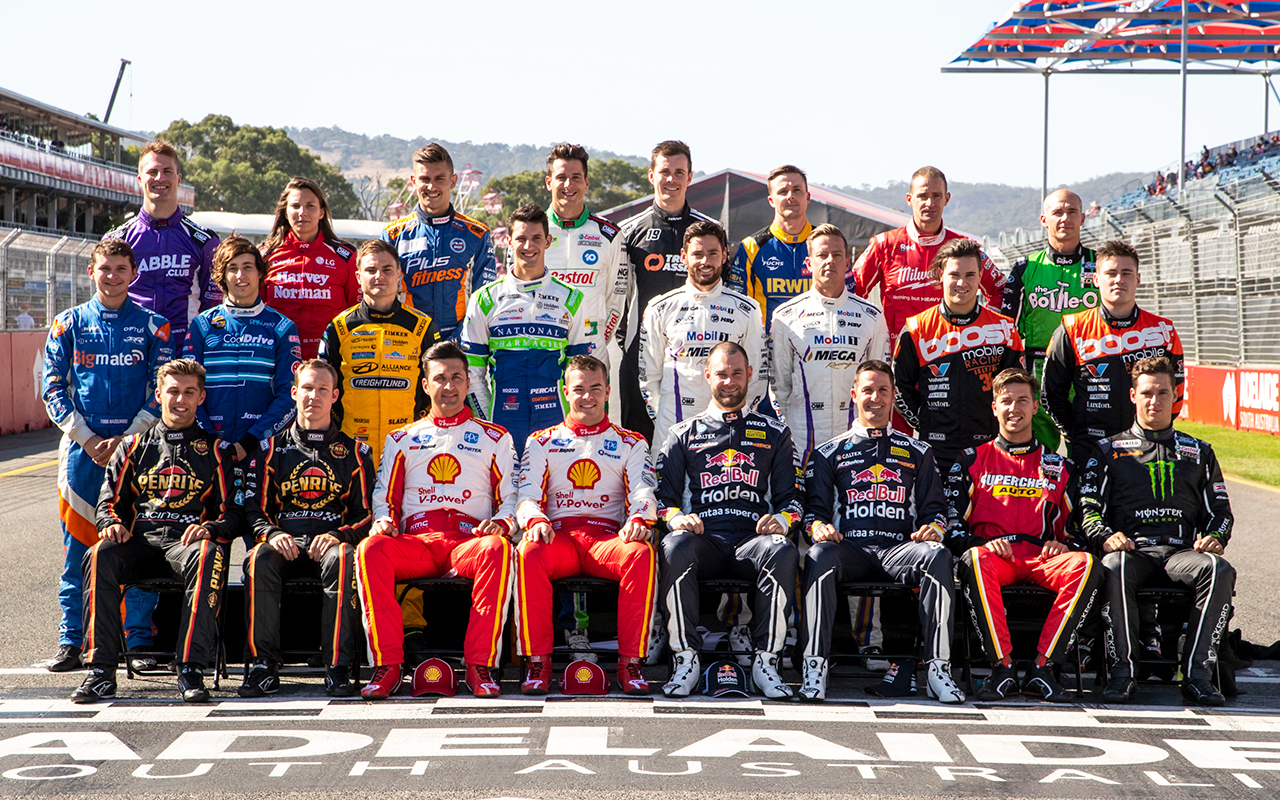 While much of the focus has been on relative performance between manufacturers and teams so far in 2019, battles between team-mates have also been raging.

A dozen races into the campaign, clear trends have emerged throughout the field; some one-sided and others closely fought.

With the intention of highlighting raw speed, we’ve focused our comparison on ARMOR ALL Qualifying, in particular the head-to-head statistics.

In the below graphic, the large digits down the centre represent the amount of times a driver has out-qualified all their team-mates.

Qualifying averages and championship position are included for completeness.

Notably, at three teams – Brad Jones Racing, Kelly Racing and Boost Mobile Racing – the driver with the best head-to-head qualifying record is not the highest placed on points.

Like in 2018, there’s a clear number one when it comes to qualifying speed at Shell V-Power Racing and Penrite Racing.

The head-to-head tallies between Scott McLaughlin-Fabian Coulthard and David Reynolds-Anton De Pasquale both sit at 10-2.

While they reflect similarly one-sided results last year, the head-to-head number hides the progress made by both Coulthard and De Pasquale in 2019.

Coulthard’s qualifying average has improved from 8.9 to 4.0, and De Pasquale’s from 13.9 to 10.8, closing the gap on their respective team-mates.

Elsewhere, James Courtney’s supremacy over Scott Pye at Mobil 1 MEGA Racing has arguably been the surprise of the qualifying battles so far this year. 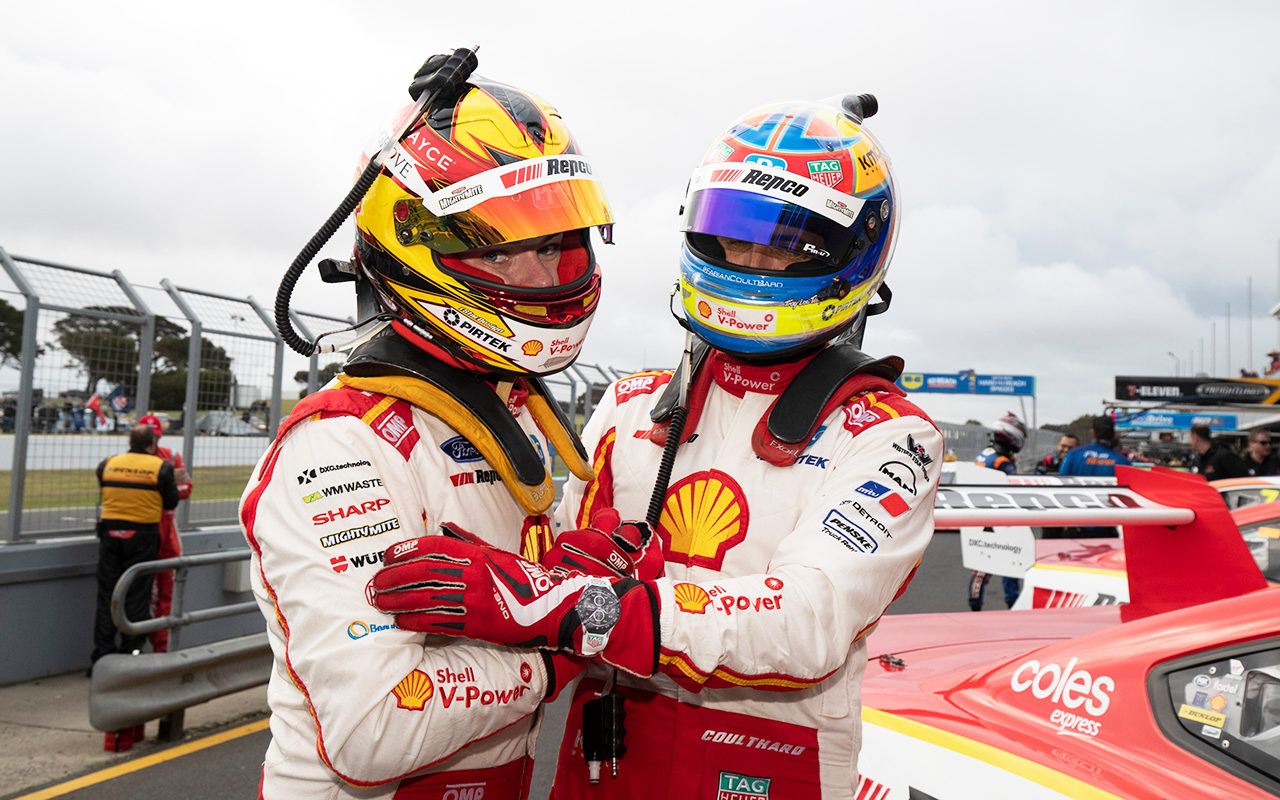 The battles at Red Bull HRT and Brad Jones Racing were the closest of any in 2018, and continue to be hard fought this year.

Jamie Whincup and Shane van Gisbergen are currently locked at 6-6, while Tim Slade has a slight 7-5 edge on Nick Percat.

The Slade/Percat battle is the tightest across all key metrics, both sitting on a 10.3 qualifying average, and running ninth and eighth in the championship respectively.

While James Golding is ahead in the championship, Richie Stanaway has had the slight edge in qualifying, 7-5 in the head-to-head. 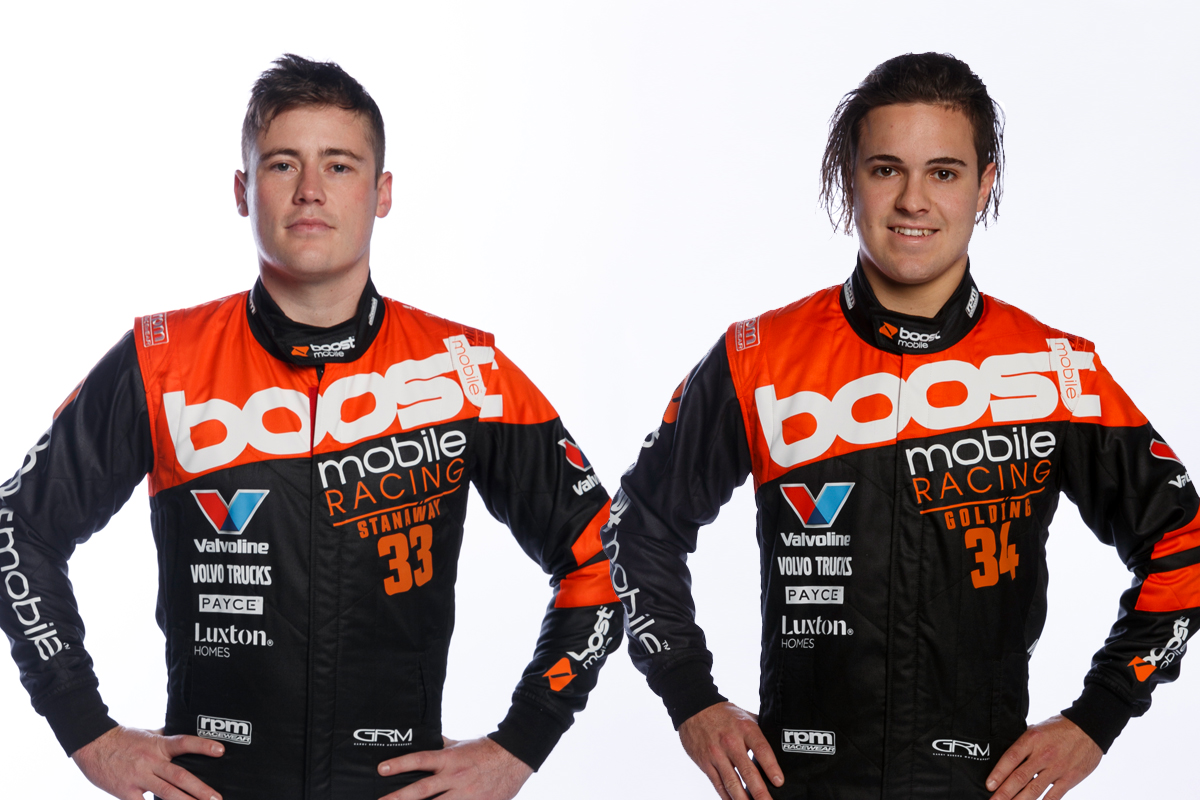 Within Supercars’ two four-car squads, Tickford Racing and Kelly Racing, the fight to be fastest is also tighter than last year.

On qualifying averages this year, Waters is ahead of Mostert and the third-best of anyone in the field, his 5.0 a big jump from 12.8 in 2018.

Will Davison is the second-highest Tickford driver in the points standings behind Mostert, but has yet to out-qualify all three of his team-mates for any of the season’s races. 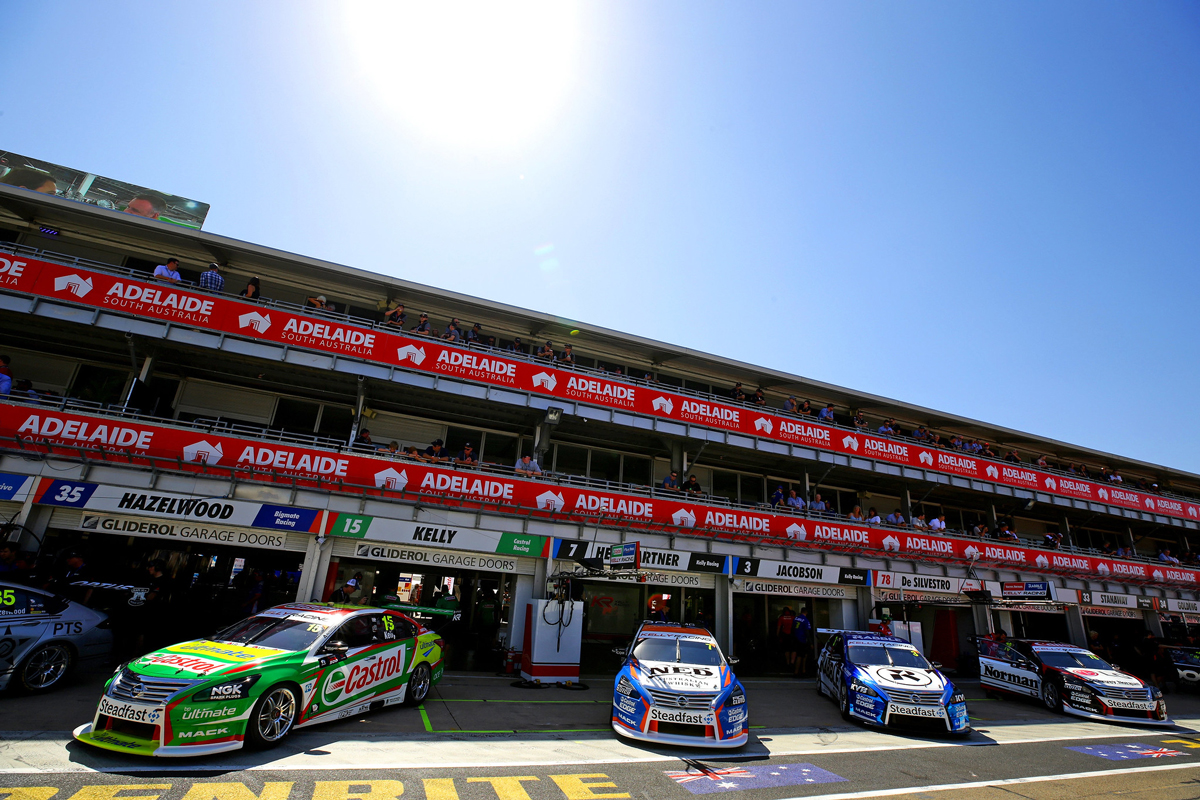 For comparison, we’ve also included a head-to-head between the drivers of the three single-car teams, all of which run customer Triple Eight equipment.

IRWIN Racing and new-recruit Mark Winterbottom have largely led this pack, but have been out-qualified by Todd Hazelwood and Matt Stone Racing on four occasions.

Tekno Autosports’ Jack Le Brocq has lagged behind both, although direct comparisons are somewhat unfair here, given the differing specifications of their Triple Eight equipment.

14/05/2019
Stay In The Know
Sign up to the Virgin Australia Supercars Championship Newsletter
We use cookies to ensure that we give you the best experience on our website. If you continue to use this site we will assume that you are happy with it.Ok