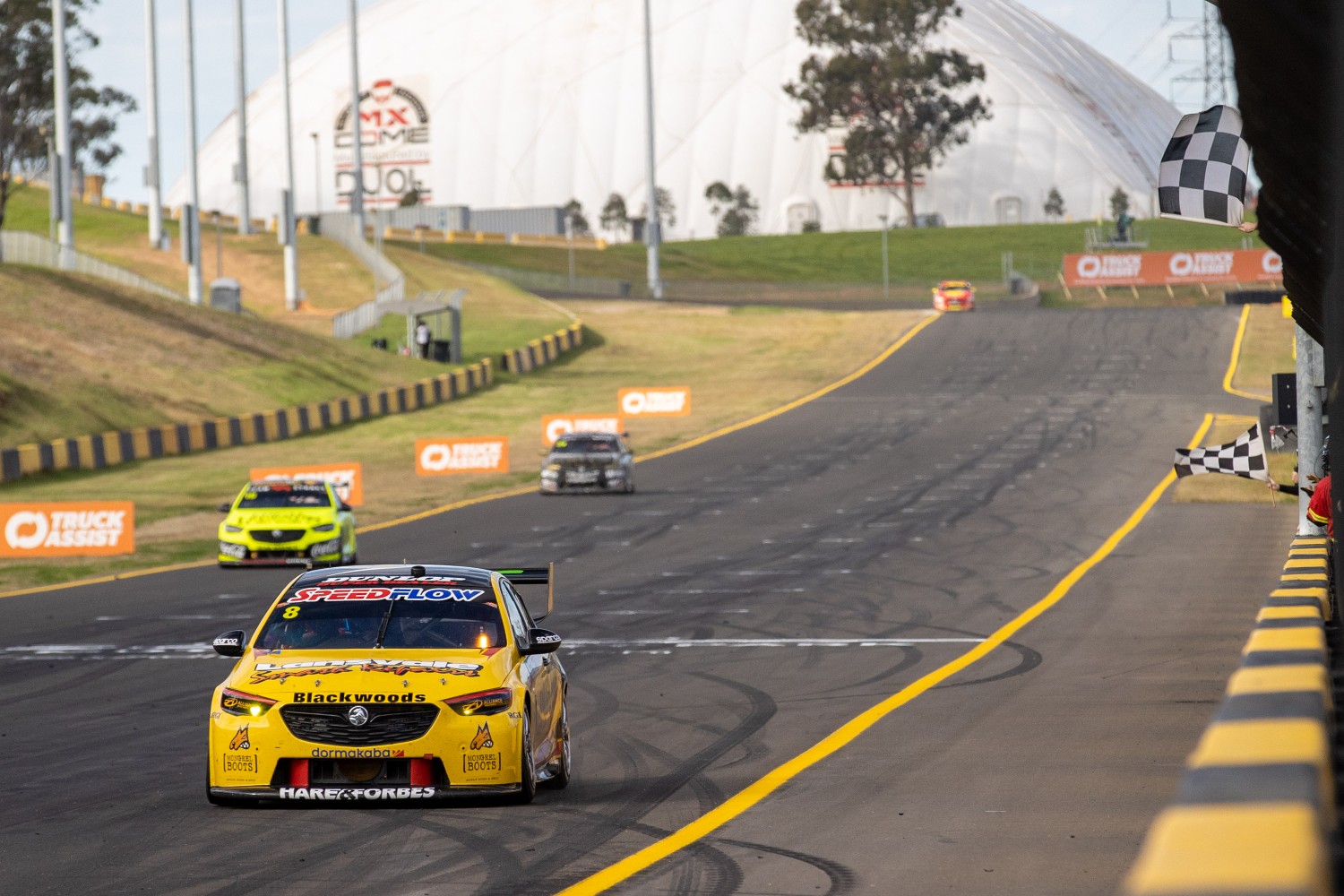 The Mt Panorama 500 is just over a month away, with several unknowns making for what might be the most unpredictable Supercars season ever.

Amid Scott McLaughlin's absence, Supercars.com has predicted van Gisbergen and Tickford Racing's Cameron Waters will be the primary title combatants.

However, considering 2020 saw eight different winners and a first-time Bathurst champion, there remains the potential for some dark horses to steal a pole, a win, a top-five championship finish, or better.

As we head into what shapes to be a crazy 2021 season, Supercars.com looks at the drivers which are flying under the radar. 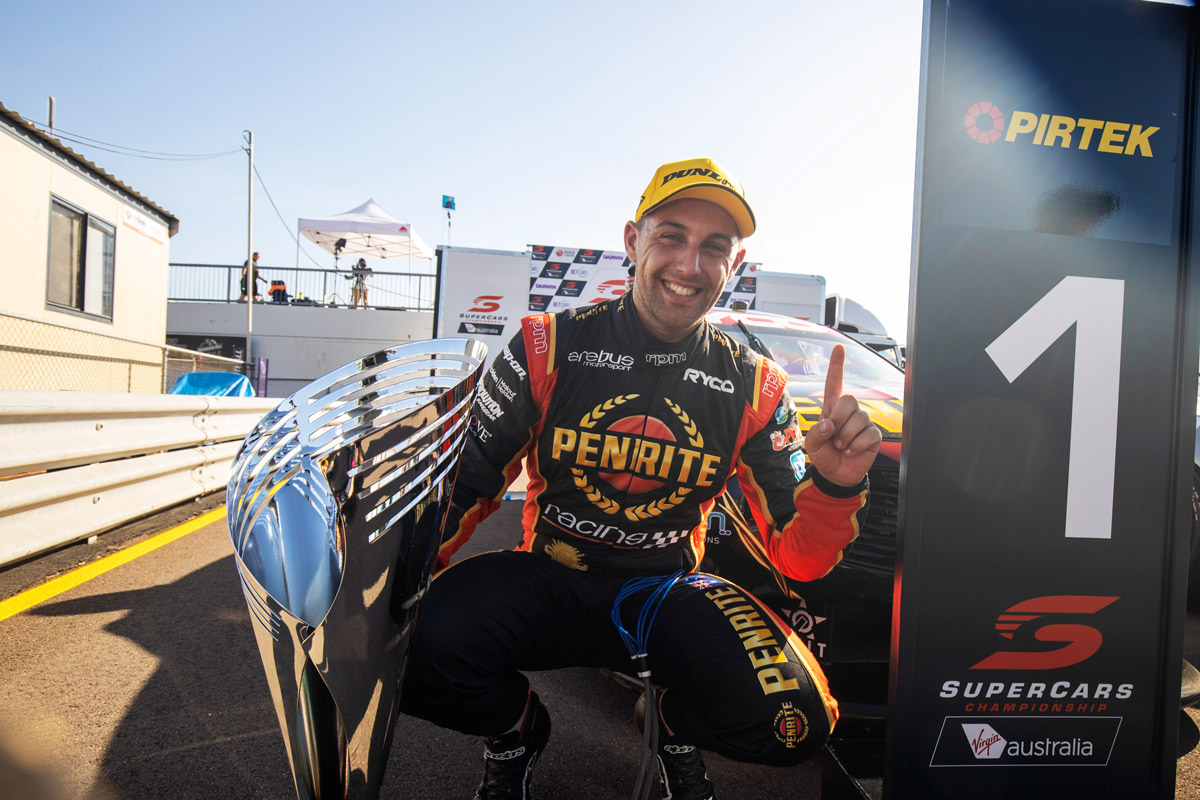 While the champion Mustang is no dark horse, the driver himself is largely unproven after three formative years at Erebus Motorsport.

Having zeroed on consistency across one-lap and race pace in 2020, De Pasquale looms as a sharper product this year.

His chances will be enhanced with engineering guru Ludo Lacroix in his ear all season.

His former Erebus team-mate David Reynolds could inject new life into Kelly Grove Racing, which hasn't won a race since 2018. 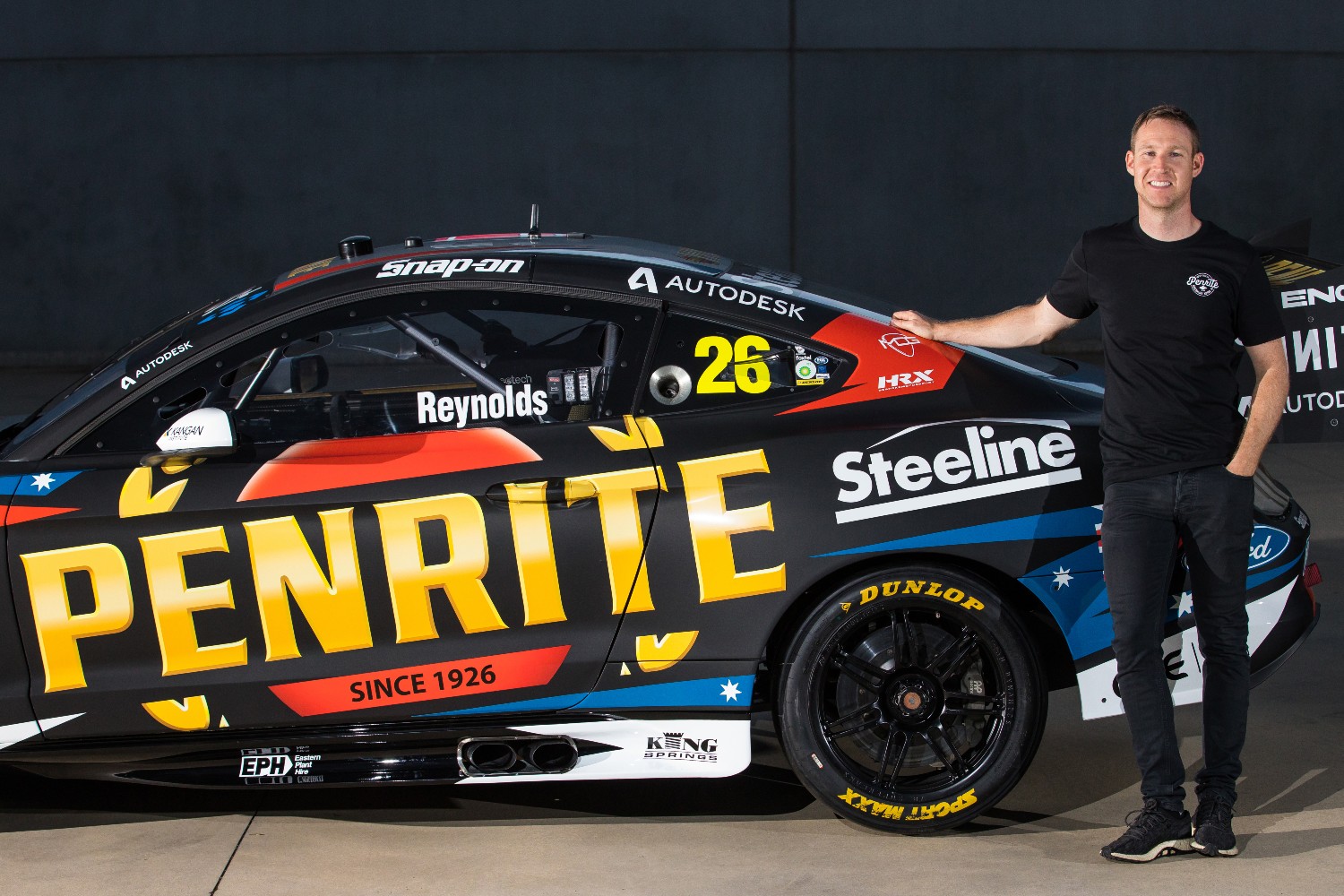 While Andre Heimgartner appears the most likely candidate to break a winless duck in 2021, seven-time race winner Reynolds may lead the team - although he is yet to drive a Mustang in the category.

Any precedence is helpful to gauge form, and the last time Reynolds raced a Ford in the category - in 2015 - he placed third overall.

Then, there's Nick Percat and Brad Jones Racing, which combined to execute a superb campaign in 2020.

If you need any proof Percat has improved in his time with the Albury team, then look no further than his incremental gain in the championship. 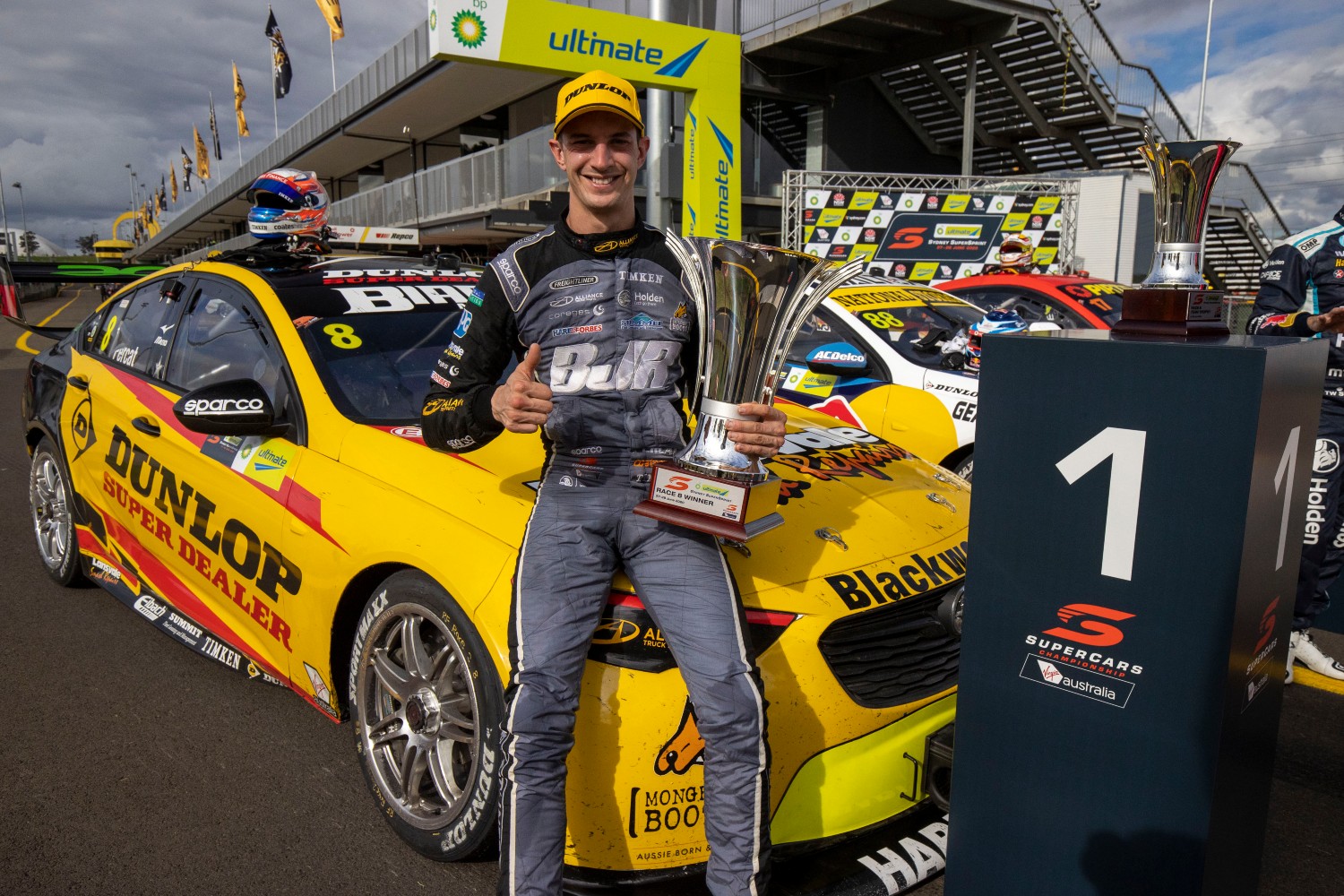 After a disappointing first-up effort of 19th in 2017, he has reeled off championship finishes of 10th, ninth and seventh.

Should BJR manage to return Percat to the podium often in 2021, expect him to improve further on his seventh placing in last year's standings.

Another key improver in 2020 was Scott Pye, who overachieved in his maiden campaign with Team 18.

Pye proved the best racer in 2020, and claimed three podiums in Darwin en route to ninth in the standings.

Seventh in 2018 with Walkinshaw Andretti United remains Pye's best season result, yet beating 2015 champion Mark Winterbottom in their first season as team-mates was no mean feat. 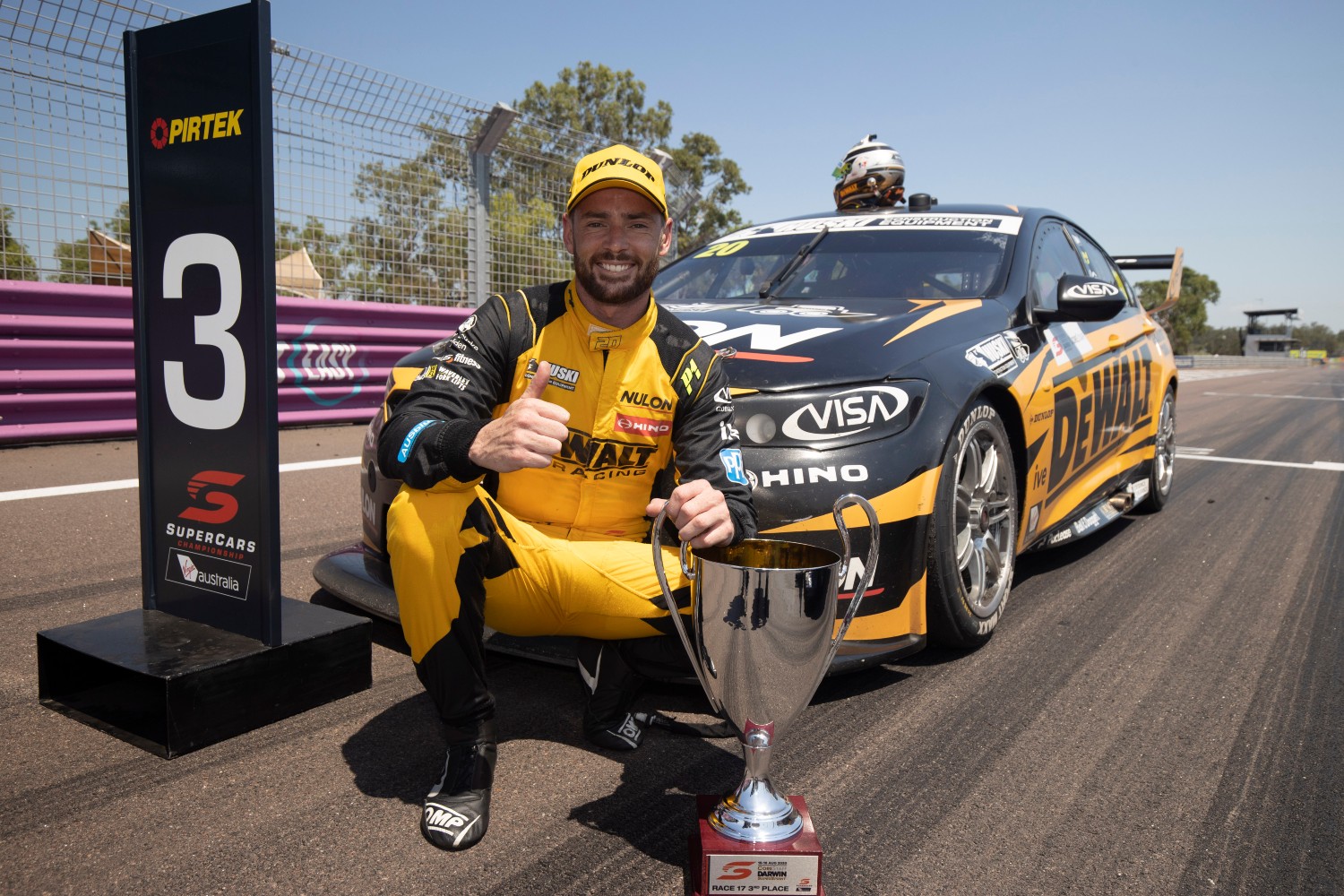 In the rookie stakes, Erebus Motorsport fields a gem in Will Brown, who boasts a number of titles.

Although Erebus has undergone significant changes since last year's season finale, don't expect Brown to be fighting for scraps in the midfield should the team get its Commodores in the window.

The 2021 Repco Supercars Championship will commence at the Mt Panorama 500 across February 26-28. Tickets are on sale now.

David Reynolds  ›
Stay In The Know
Sign up to the Repco Supercars Championship Newsletter
We use cookies to ensure that we give you the best experience on our website. If you continue to use this site we will assume that you are happy with it.Ok