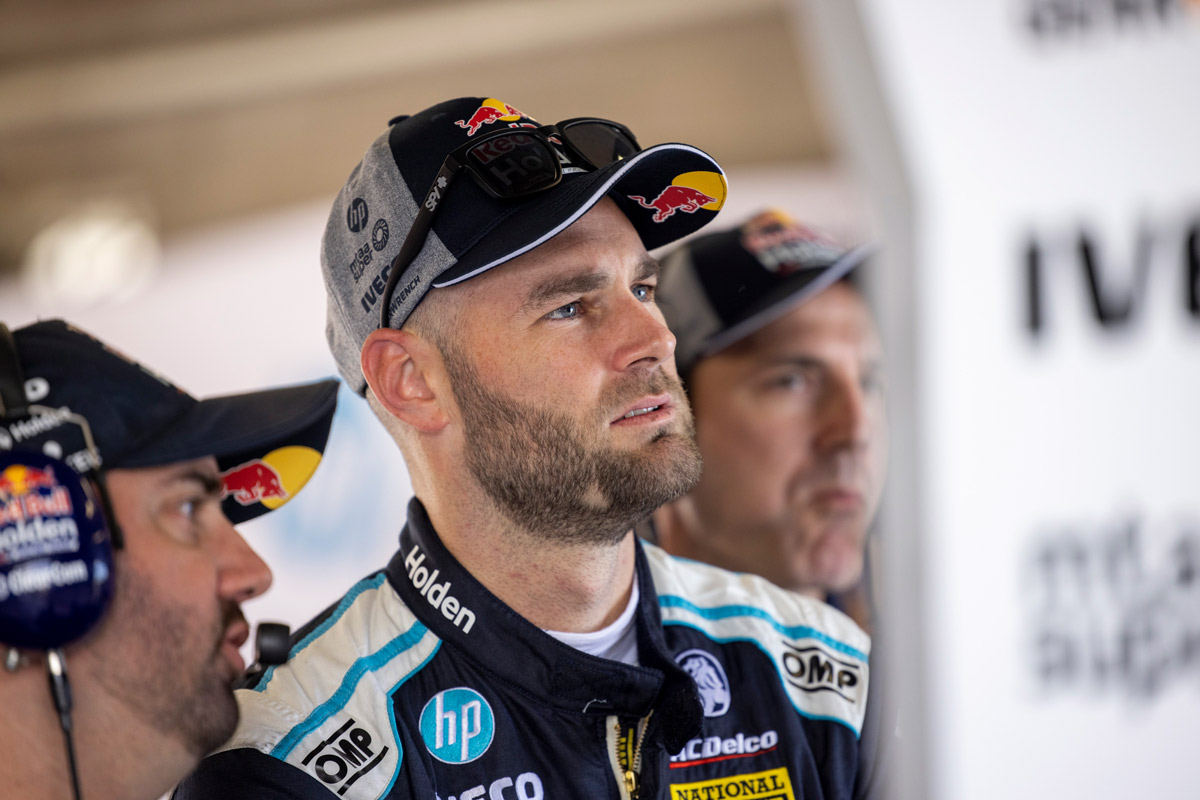 The Red Bull Holden Racing Team have set about making a raft of changes to Shane van Gisbergen’s #97 entry in a bid to solve persistent straight-line speed problems.

The issue appeared to first present on the Saturday of the BetEasy Darwin Triple Crown last month, with the team executing an engine change that night.

That seemingly failed to quell the problem, with RBHRT manager Mark Dutton reporting van Gisbergen was losing up to two tenths a lap in straight-line at the NTI Townsville SuperSprint last weekend.

“At the weekend the straight-line deficit that we were seeing between the cars, which wasn’t the engine but contributing components, it’s doing a bit,” Dutton told Supercars.com.

“It’s not a half a tenth sort of thing, we’re talking a tenth and a half or two tenths.

“That gets you onto the second-row and then all of a sudden you don’t get tangled up in Race 1 at Townsville [as van Gisbergen ultimately did in the opening lap chaos].

“You saw in Race 2 here at Townsville that given the opportunity, he drove back through and had a fantastic race – that was still with our straight-line issue. 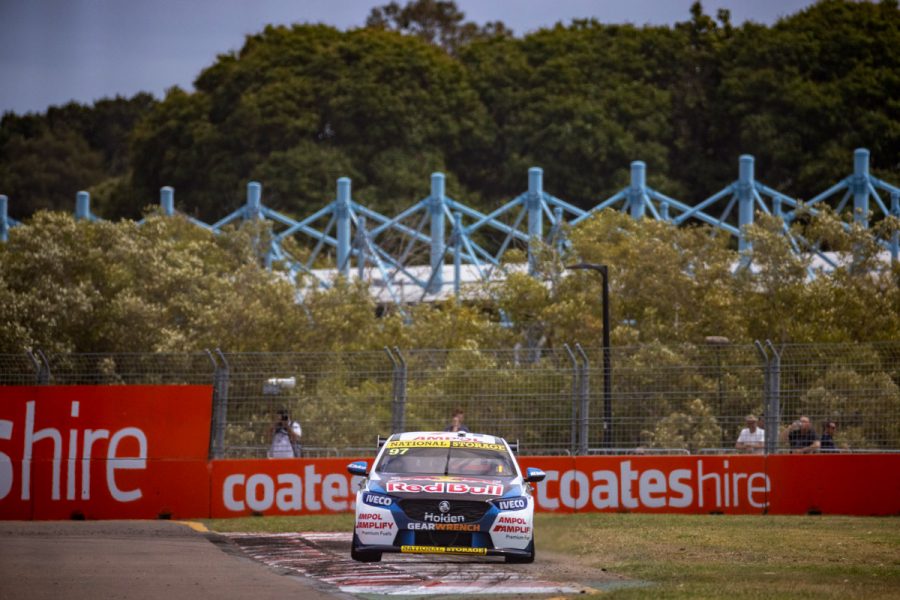 “The set-ups have been great, they have been able to run very similar between the cars and be able to give very similar feedback, so there’s nothing else that’s really been plaguing us apart from that.

“And it’s not from a lack of trying that we still haven’t fixed it but we are very confident for Townsville2 that it will be sorted.”

The reason for Dutton’s confidence?

“We’re basically changing everything else on the car that it could possibly be,” he said.

“Unfortunately it will be one of those things that we clearly hope we fix it but we might not 100 percent be able to say how much each component contributed.

“Was it wholly one thing or did everything have damage? 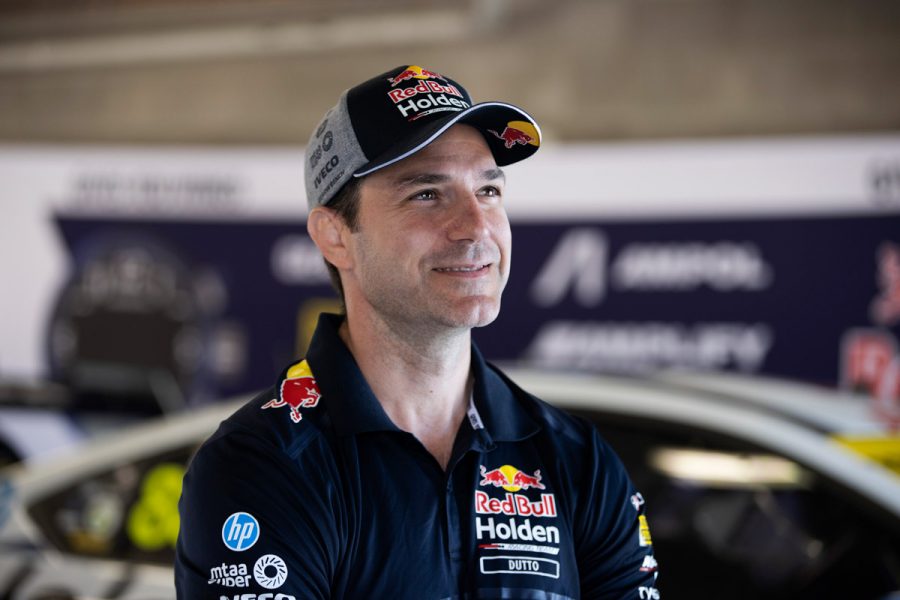 “We’ve already done the engine, we’ve done other drivetrain components et cetera, so the rest of the components have been swapped out.”

The 2020 championship looks destined to be a two-horse race between Scott McLaughlin and van Gisbergen’s teammate Jamie Whincup, the duo being separated by 123 points.

Van Gisbergen, the 2016 champion, is back in fourth overall, 399 points off McLaughlin’s tally and still chasing his first race win of the year.