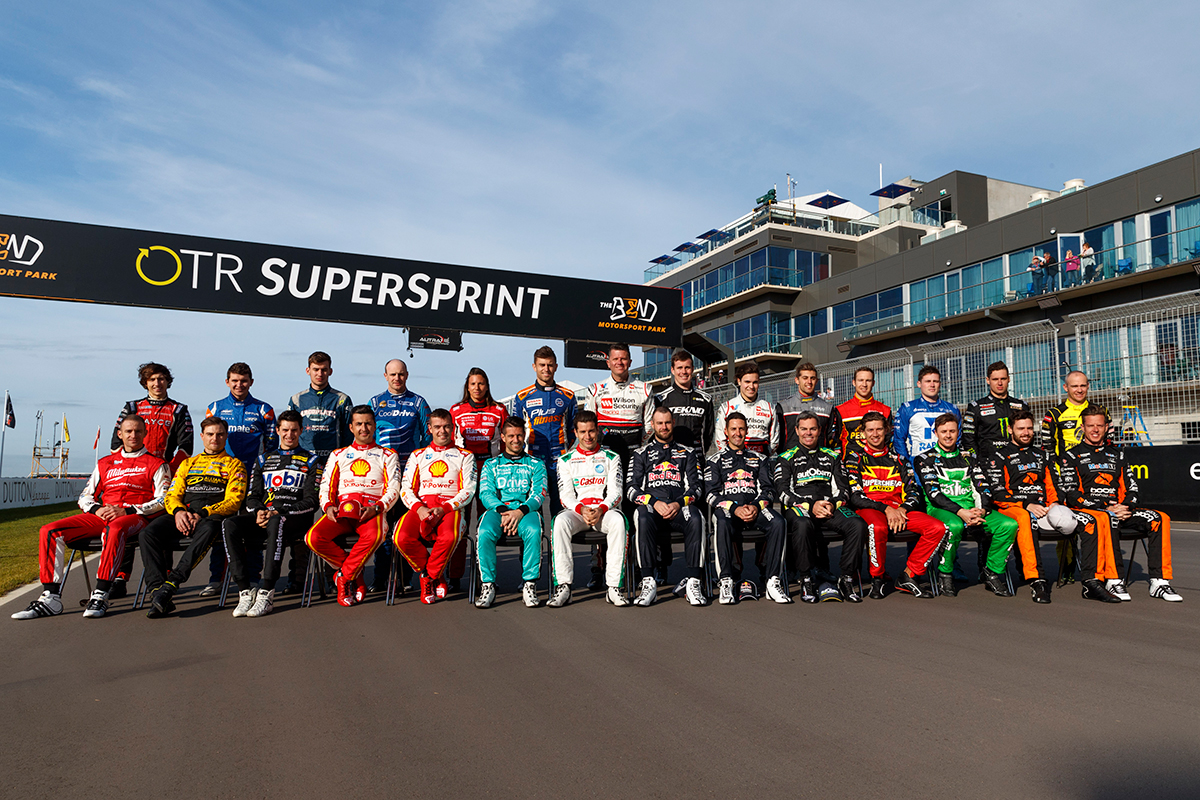 From the first 23 races and 1,216 laps of the campaign, Supercars.com has reviewed how many laps each driver has spent in each position.

A total of 24 drivers have finished at least one lap at the head of the field, including wildcard driver Kurt Kostecki.

Full-timers Tim Blanchard, Todd Hazelwood and Simona De Silvestro are yet to lead a lap, along with second wildcard runner Macauley Jones.

At the top of the order, McLaughlin has occupied first place at the end of 273 laps, 22.45 percent of those complete so far this year.

The man he's now chasing in the championship, van Gisbergen is next on the order with 234, while Whincup has 224 to his name.

Only one other driver, David Reynolds, has led more than 100 laps, the Erebus Motorsport driver sitting on 116.

Including second and third, McLaughlin has recorded 710 laps in the top three, with van Gisbergen on 626 and Whincup 513.

Hazelwood, a rookie with first-year squad Matt Stone Racing, has spent the most laps in 20th or lower, 914.

The below graphic shows which driver has spent the most racing laps in each position, with the total number of laps completed in that position indicated on the right.