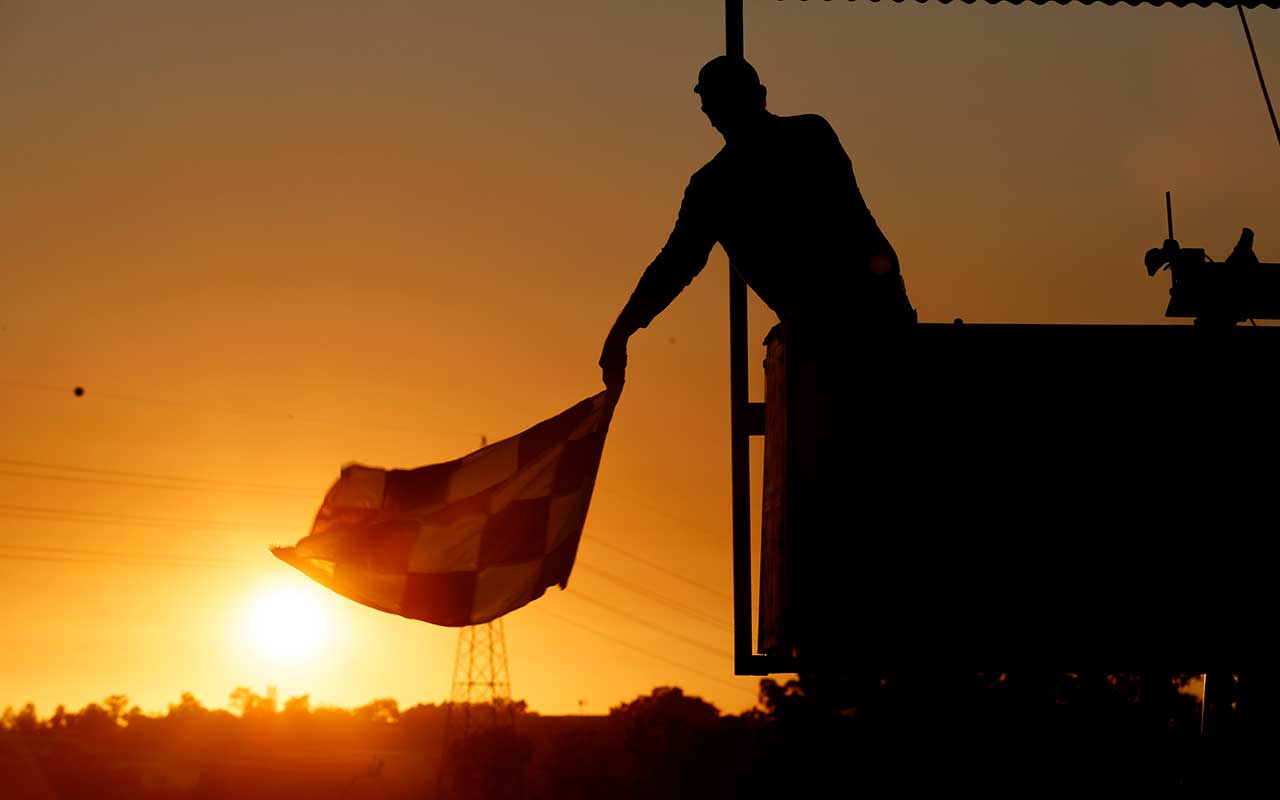 Sweeping the weekend treble of the ARMOR ALL Top 10 Shootout and both races had long remained elusive at a circuit renowned for unexpected results.

While McLaughlin was the first to wear the Triple Crown, he is still chasing some of Supercars' greats on the Hidden Valley circuit's all-time winner's list.

McLaughlin currently sits equal fifth with Mark Winterbottom on four victories, having also taken single wins at the venue in 2017 and '18.

Supercars.com takes a closer look at the four standout stars from 22 years of action in the Top End, counting down to reveal Darwin’s long-standing king. 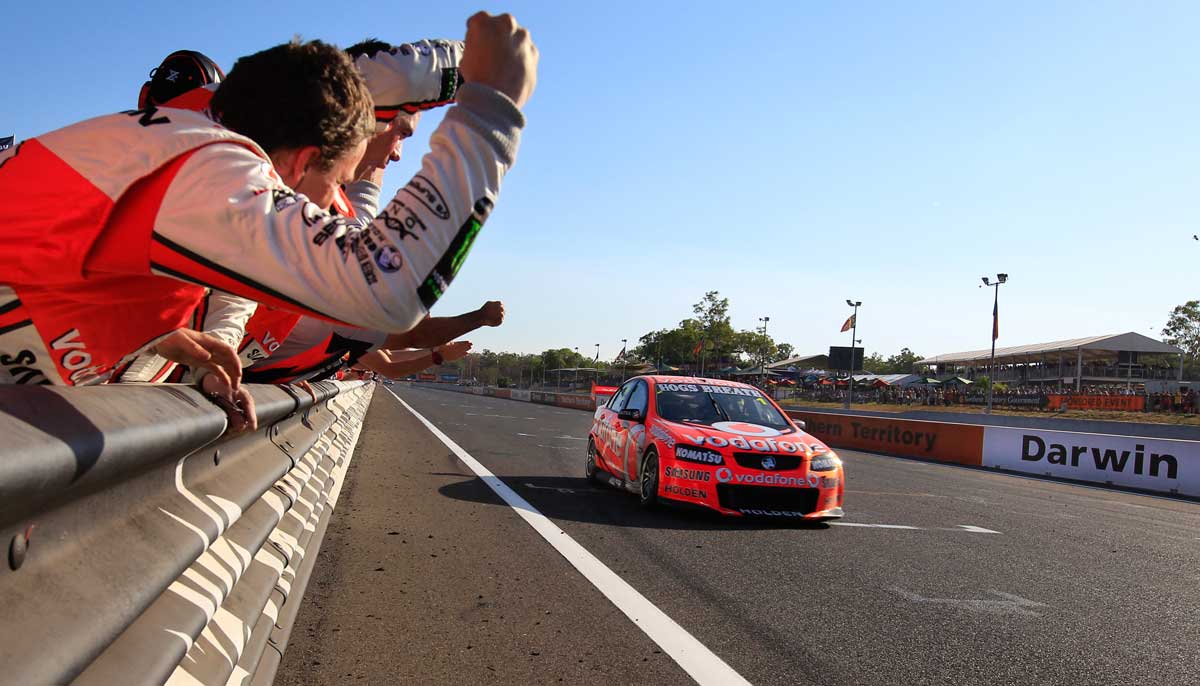 No matter which circuit you look at, seven-time Supercars champion Whincup is usually in the mix of top all-time winners.

It took Whincup six visits to Darwin before taking his first Hidden Valley win, breaking through on Saturday in 2009 during Triple Eight’s final season with Fords.

Whincup is locked on six wins with Ingall, who put his stamp on Hidden Valley almost immediately.

Although just 12th in the first ever Darwin race in 1998, Ingall won the next four straight, spread across two years.

He added a fifth in 2001 and a sixth three years later, on that occasion benefiting from a dramatic last-corner clash between teammate Marcos Ambrose and Mark Skaife. 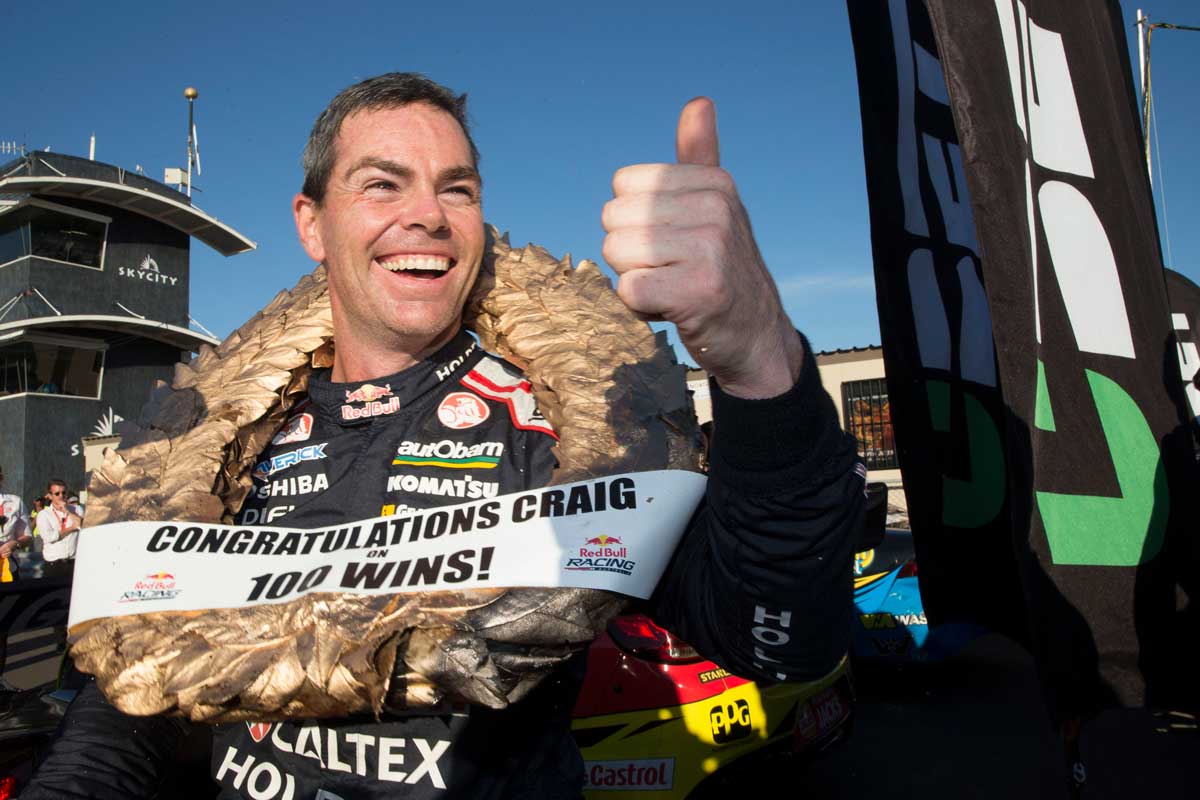 Having won the inaugural Hidden Valley race while at the Holden Racing Team in 1998, it took Lowndes eight years to score a second Darwin victory.

The drought broke aboard a Betta Electrical Ford in 2006, before adding a further two in TeamVodafone colours a year later.

After a return to Holden, the evergreen fan favourite was at it again with single Darwin wins in 2012, ’13 and ’15 – the last doubling as his 100th career total in the championship.

Skaife was set to be Supercars’ first Darwin race winner in 1998 when his Commodore’s engine spluttered just metres from the chequered flag, allowing teammate Lowndes through.

The Holden legend more than made up for it in the years that followed, taking five Darwin wins across his three title-winning seasons with HRT from 2000 to '02.

He added more race victories in 2003, ’06 and ’07 to stand alone for the last 13 years as Supercars’ winningest driver at Hidden Valley.

The BetEasy Darwin Triple Crown will be broadcast live on 10, Fox Sports and streaming on Kayo this weekend.