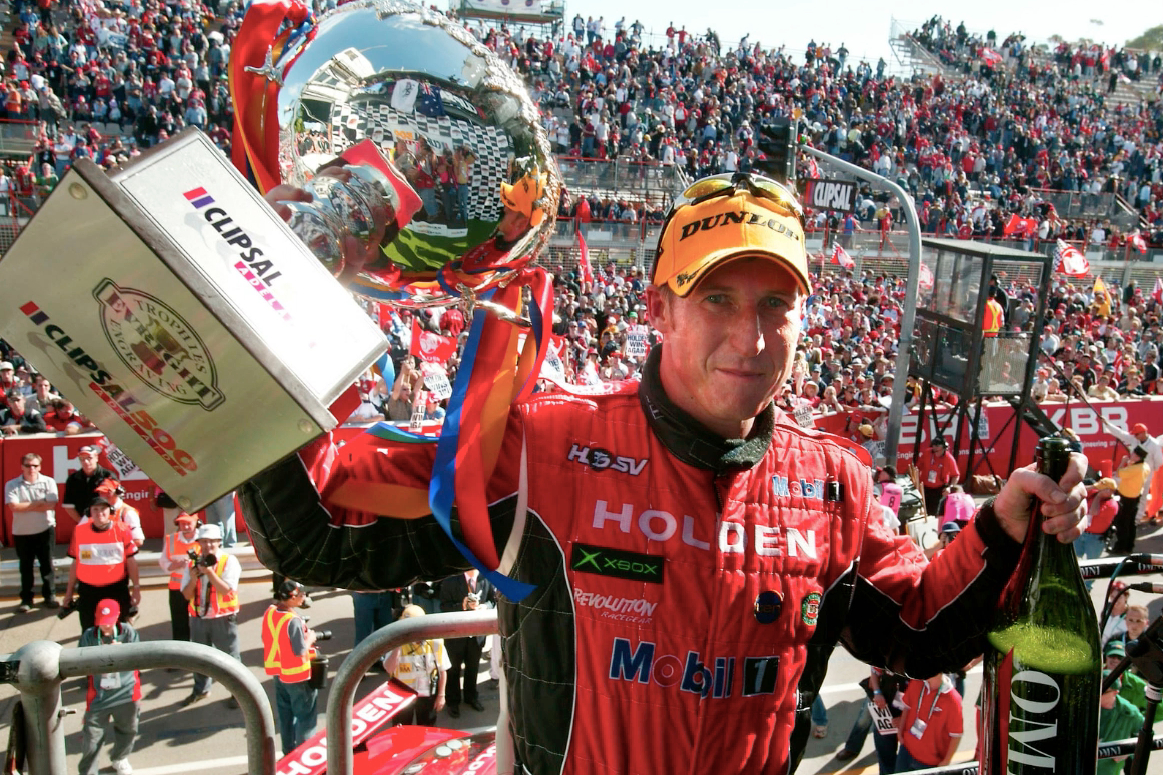 When the 2021 Repco Supercars Championship resumes, Shane van Gisbergen will look to climb an illustrious list.

His latest victory, at the WD-40 Townsville SuperSprint, was also his 40th for Triple Eight Race Engineering.

Only four drivers in history have won more races at a single team than van Gisbergen's 40 at Triple Eight. 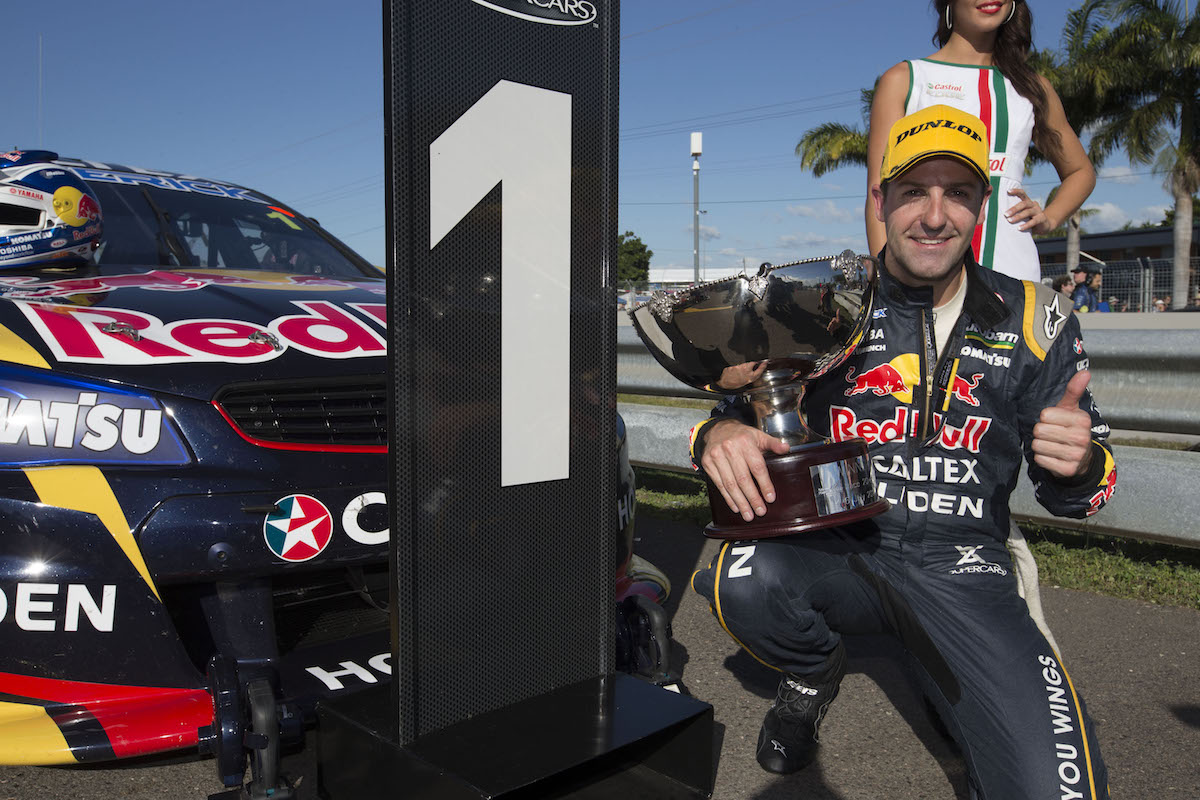 Whincup has taken all 123 wins with Triple Eight

His current teammate Jamie Whincup leads the way by some margin, with the marker unlikely to be broken any time soon.

Whincup has amassed a record 123 race wins, and all have come with Triple Eight - and at 22 different circuits.

Second is Mark Skaife, who claimed 66 of his 90 career wins with the Walkinshaw-led Holden Racing Team. 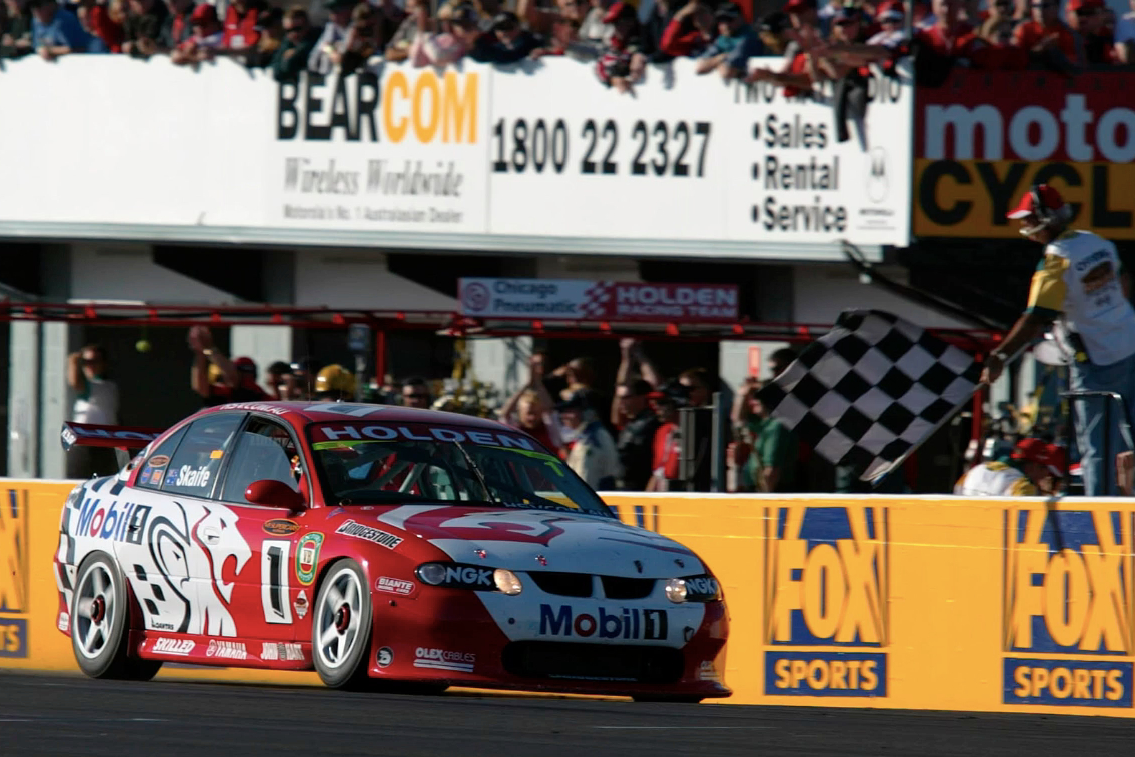 Lowndes claimed Triple Eight's first ever race win at Eastern Creek in 2005, its first enduro win at Sandown in the same year, and its first Bathurst win alongside Whincup in 2006. 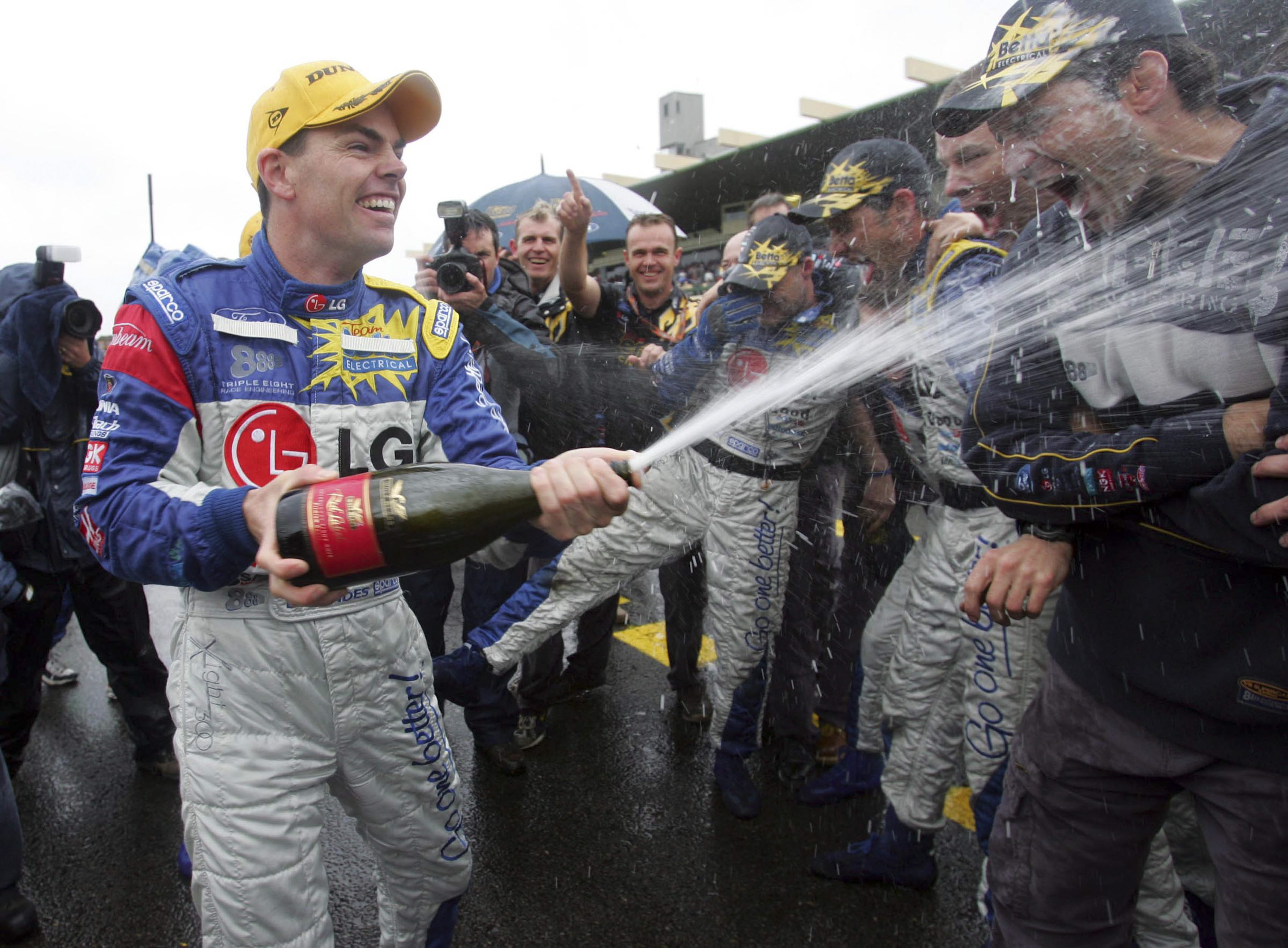 Lowndes won 49 races for HRT, and later, 58 with Triple Eight

The only other driver ahead of van Gisbergen is Kiwi countryman Scott McLaughlin, who won 48 races for the Shell V-Power Racing Team between 2017 and 2020.

Such was McLaughlin's dominance for DJR Team Penske, that he is Ford's most successful driver.

Dick Johnson and John Bowe both won 30 races each for DJR, with Peter Brock winning 31 for the Holden Dealer Team.

Eight more wins for van Gisbergen and he'll draw level with McLaughlin. If he does so in 2021, he'll also break McLaughlin's record for wins in a season.

Van Gisbergen has won at six of seven events so far this season, brought up 50 career wins, and also became the eighth driver to win 10 or more races in a year.