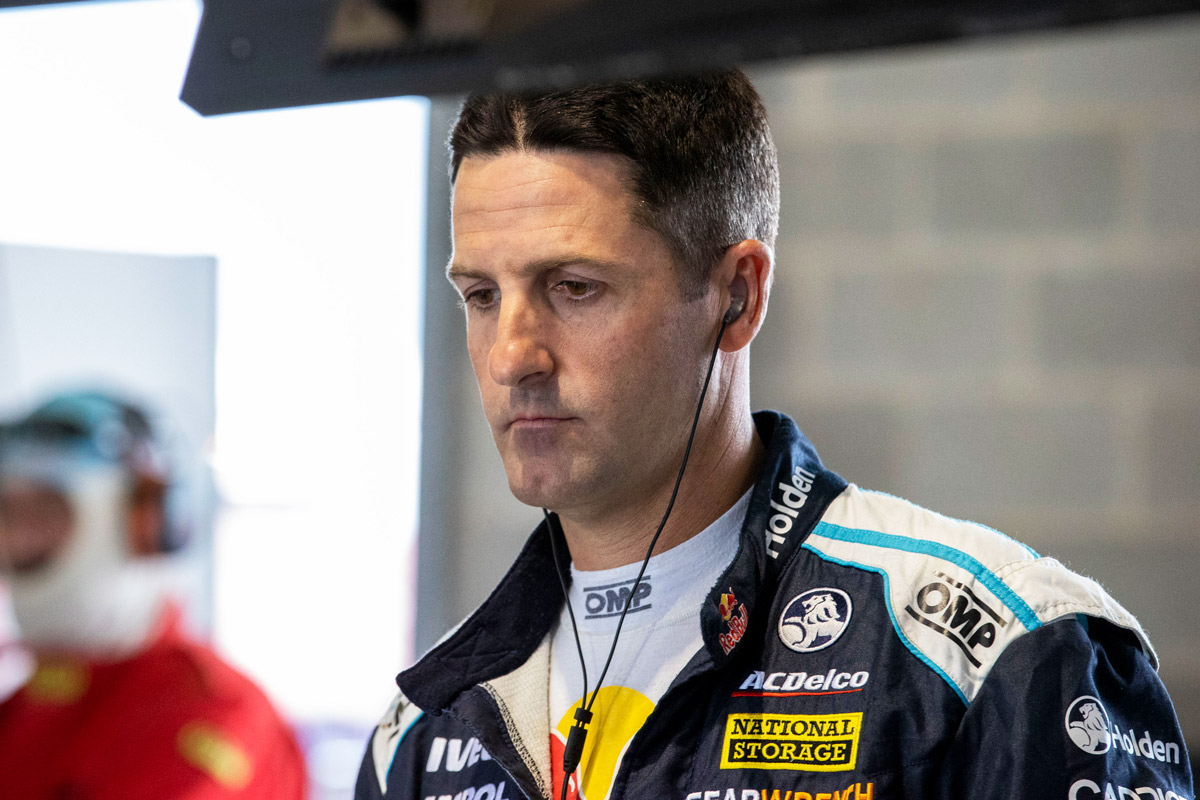 Whincup went from holding a tight grip on second in the championship to slide to a final placing of fourth following his Bathurst disaster, which included a bungled Shootout lap and a costly rare mistake to crash out on lap 33 of the Great Race.

“Bathurst didn’t go the way we wanted it to but that’s racing, you can’t win them all,” the Red Bull Holden Racing Team driver told Supercars.com.

“Very happy that Car #97 [teammates Shane van Gisbergen and Garth Tander] got the job done and the Peter Brock Trophy is back at Triple Eight for 12 months.

“The only tough thing about having a poor round the last round is you have got to wait so long to race again.

“But I have been doing it long enough to be able to get over that and move onto the next one.”

Ironically, there’s every chance his next race start could come at Bathurst, with the Mountain shaping up as an option for the 2021 season-opener – for which NSW has already been confirmed as the host state.

It was otherwise a reasonable year for Whincup, who consistently challenged eventual champion Scott McLaughlin before fading late.

“We were pushing very hard to try to take the fight to Scotty into the last round,” said the 37-year-old. 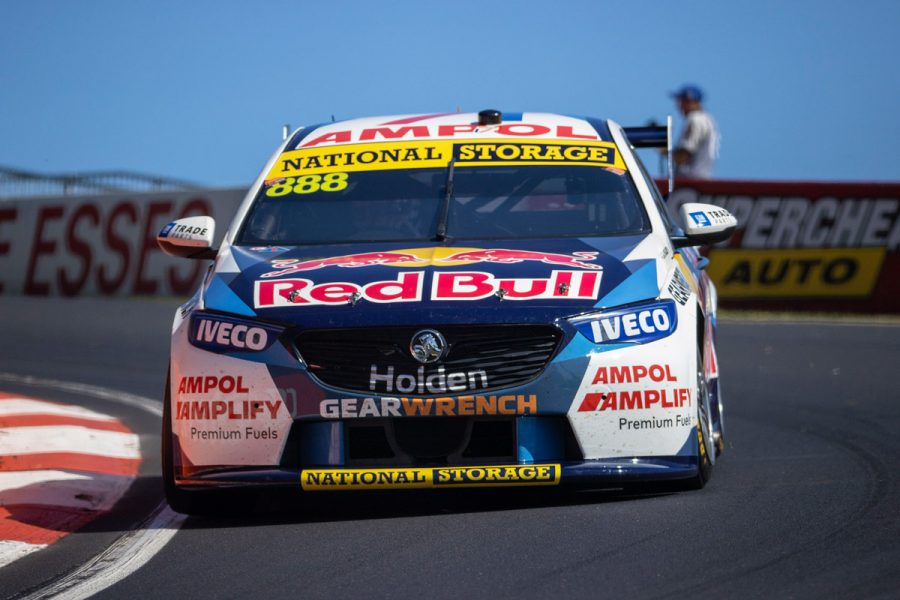 “It wasn’t to be for numerous reasons that were documented over the last few rounds but all in all we were solid.

“We won some races, we got a few poles – obviously we always want to go better but it was somewhat a solid year if there was a word to describe 2020.”

He and the team have circled a clear facet of their game to improve on during the off-season if they are to truly push an all-new Dick Johnson Racing line-up.

“They do a very, very good job over a single lap,” Whincup said of his Ford rivals.

“That’s an area we are really going to focus on over the break and see if we can come out better next year.”

Whincup has now finished inside the championship’s top five for 14 successive seasons.