With his Race 7 victory at the Beaurepaires Tasmania SuperSprint, Jamie Whincup became the first driver to win 90 races for a manufacturer.

Whincup’s Sunday win, which was his 123rd career win, was his 90th aboard a Holden.

The Red Bull Ampol Racing driver has now won as many races in Holdens as Mark Skaife achieved in his career.

Whincup extended his all-time wins margin over Craig Lowndes to 13, with Lowndes claiming win No. 110 alongside Whincup at the 2019 Sandown 500. 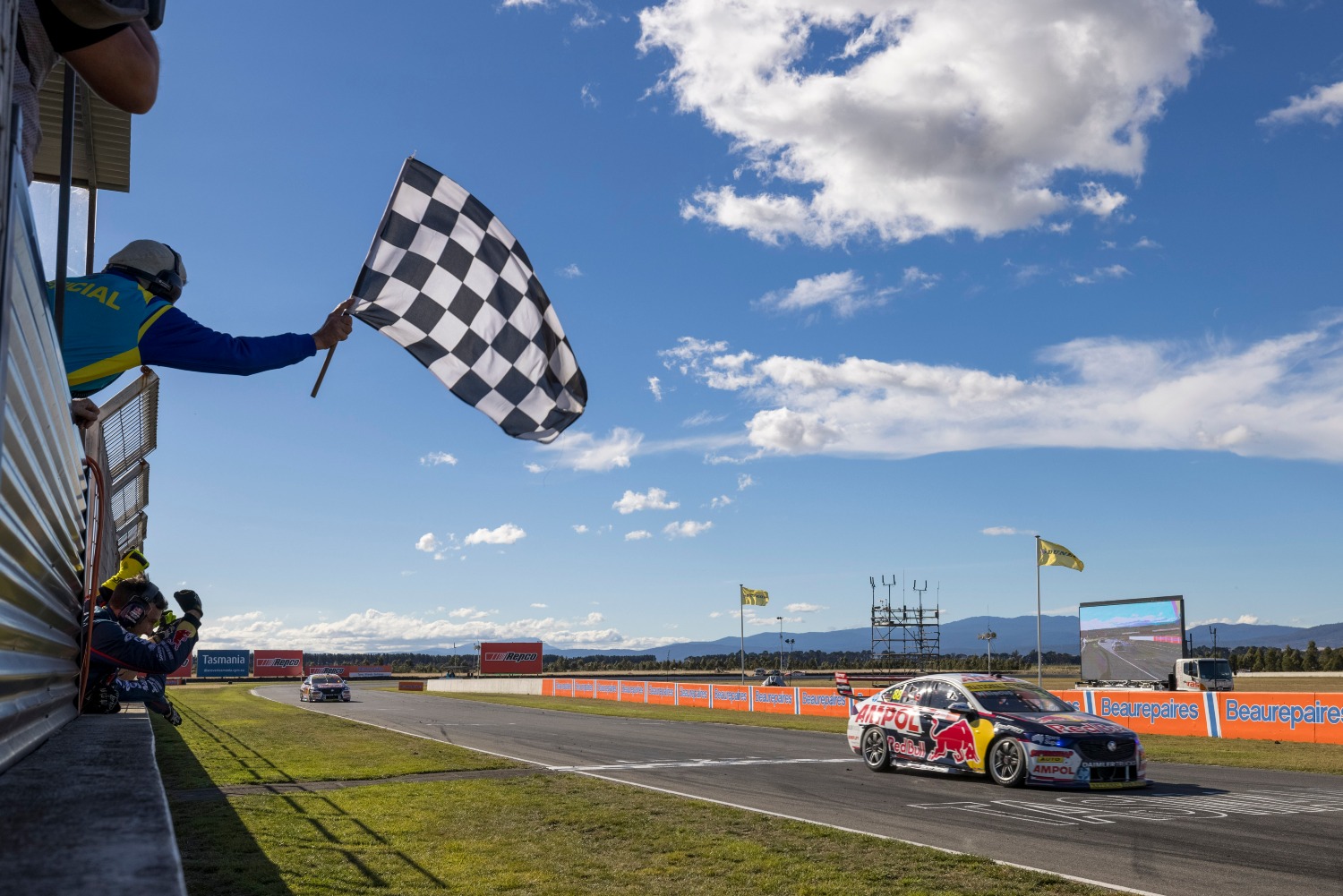 Whincup crosses the line in Race 7

Scott McLaughlin, who made a solid full-time IndyCar debut last weekend, remains Ford’s most successful driver with regards to wins.

McLaughlin’s Race 29 victory at Tailem Bend last September was his 48th for Ford, and 56th overall. 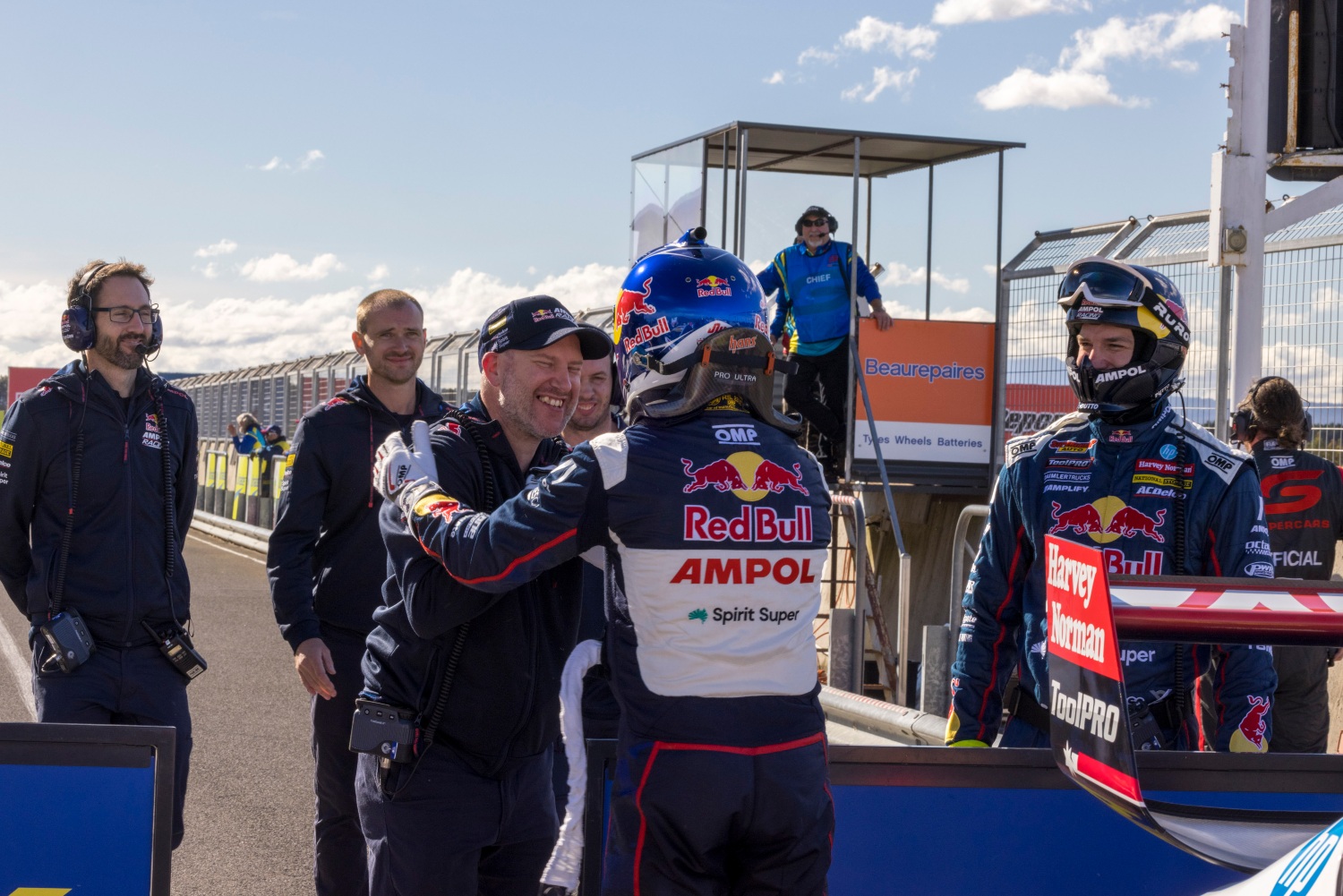 His contemporary Mark Winterbottom, who shifted to Holden and Team 18 in 2019, is second for the Blue Oval on 38 wins.

So impressive was Whincup in his Ford seasons for Triple Eight between 2006 and 2009, that he fourth behind Glenn Seton (37) and ahead of John Bowe (30).

Of active Ford drivers, Will Davison has won 12 races for Ford, his first coming for Dick Johnson Racing in Sydney 13 years ago.

Most championship race wins for Holden

Most championship race wins for Ford