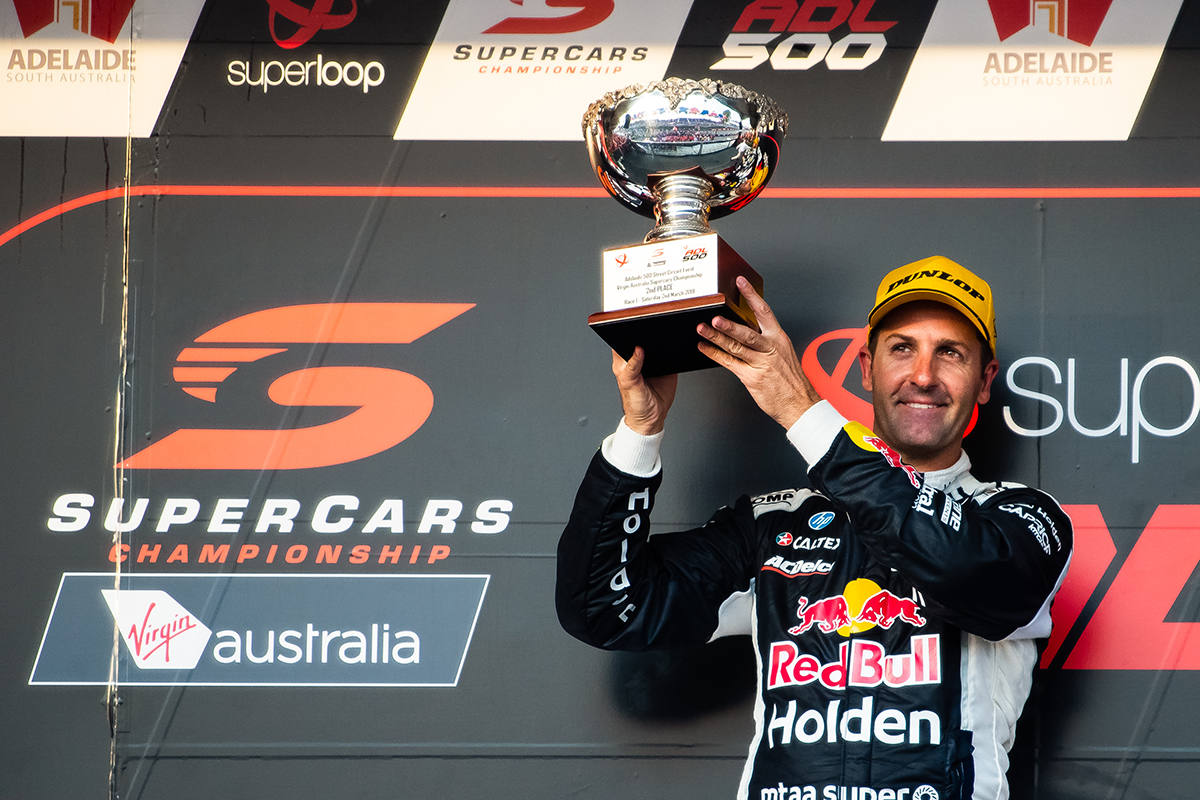 Jamie Whincup says the satisfaction of starting his 2019 Supercars campaign with a podium is offset by being "dusted" by dominant race winner Scott McLaughlin.

McLaughlin jumped from third to first off the line and was never headed, in the Ford Mustang's debut, easing away to finish 13 seconds clear.

Triple Eight struggled with the shift back to linear springs during the Phillip Island pre-season test, and Whincup knows there is more to do on his Commodore package.

"We are rapt to be on the podium," Whincup said.

"With any podium position we will take it and run but we did get a little bit dusted at the same time by Car #17 so it’s sweet and sour.

"We have some work to do for tomorrow and moving forward for the following race meetings.

"I think with the change in the rules with the springs and our first attempt at it we did a really good job.

"I am looking forward to evolving now and making the cars faster for the following rounds."

Whincup started alongside polesitter Fabian Coulthard, who was handed a 10-second time penalty for moving beyond his starting box before the lights went green.

There was initial suspicion around Whincup movement but he was cleared. 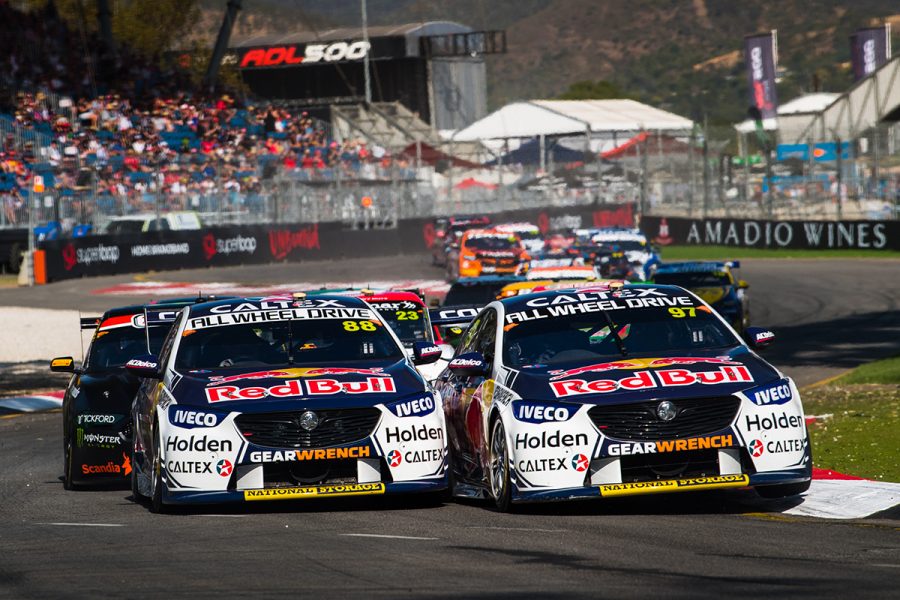 He classed his start procedure as "amateur" and was then fortunate to escape contact with van Gisbergen.

"Fabs jumped and it just massively put me off," Whincup said of the start.

"Little did I know, Scotty was on his inside, once I saw him go through it made sense.

"And then SVG, I didn't see him until the last minute, he was on the inside for 3. We clipped wheelnuts.

"I've done that I reckon five or six times in my career and as soon as you clip a wheelnut, you just get fired off and smash the front end, I've never got away with it.

"Today, thankfully, it didn't interlock, nothing happened, they clipped, somehow untangled themselves and I kept going on.

"But it could've gone well pear-shaped, it could've been over at Turn 3 but thankfully not." 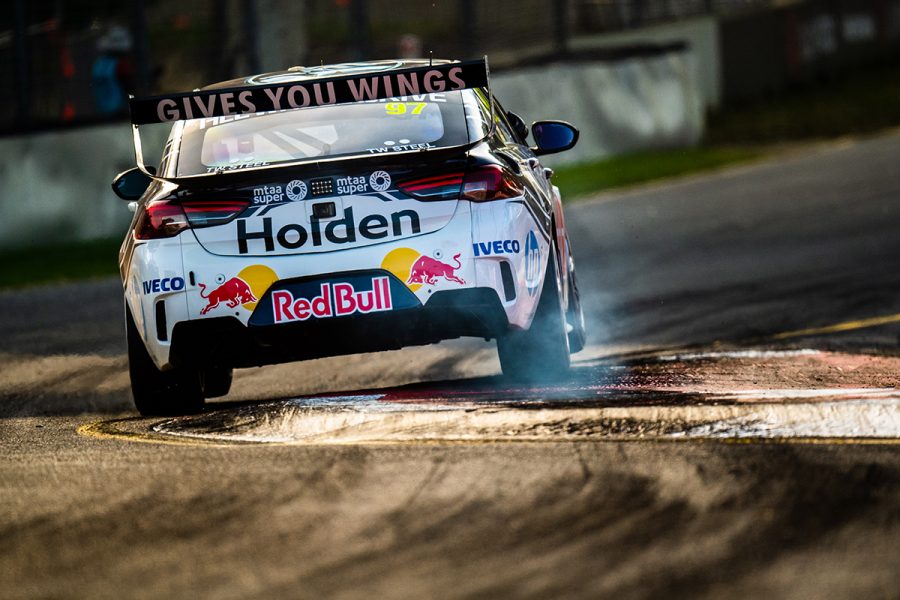 He had to, though, deploy fancy footwork throughout the hot afternoon based on rising temperatures in the footwell of his Commodore.

"It was freaking hot and we weren’t exactly quick enough as we would have liked," van Gisbergen said.

"It did feel quite good in the car. The team worked hard on cooling in the car and it was a lot better than I thought it would be.

"My foot was hot and at one point it left like my right boot was coming undone but we decided not to change shoes during the pitstop.

"I was using my left foot to accelerate down the straights so I could give my right foot a break.

"We still need to do a little tuning for tomorrow with the car."