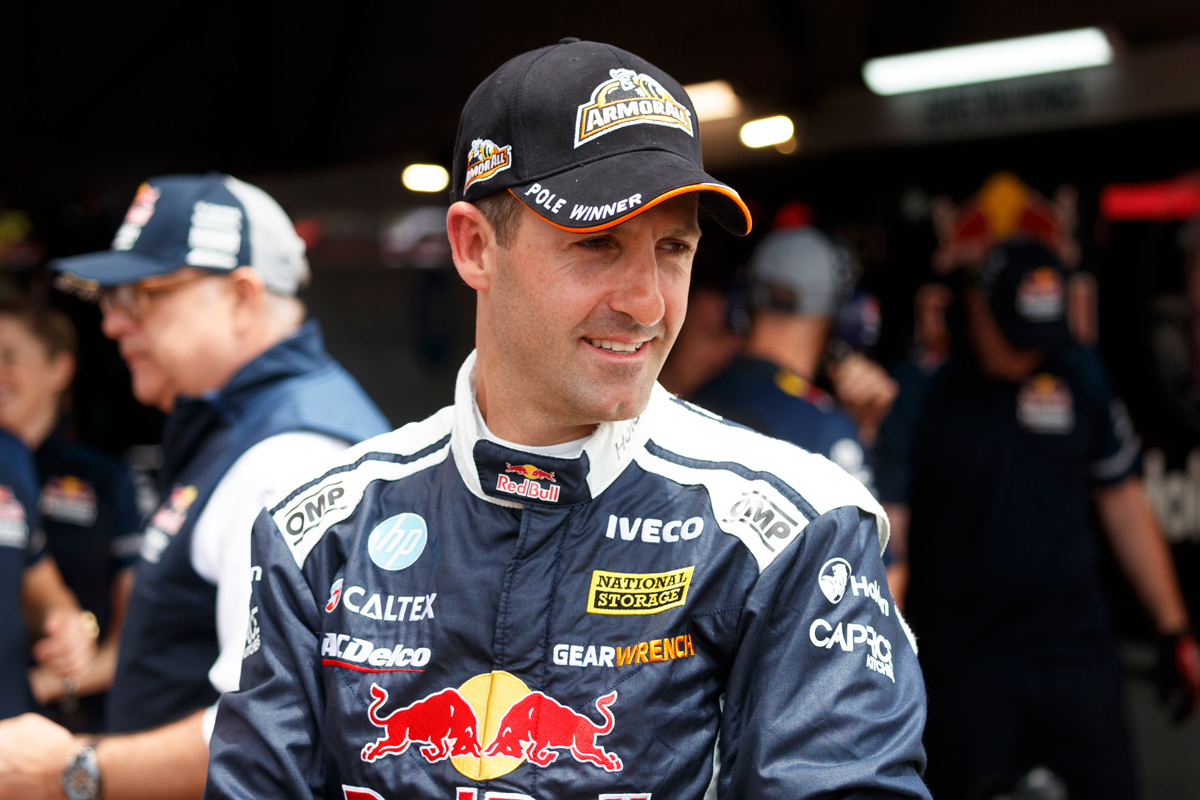 The Red Bull Holden Racing Team are prepared to “burn the midnight oil” in their mission to return to the top of Supercars, says driver and part-owner Jamie Whincup.

For the first time since Whincup and Triple Eight took their first title in 2008, the Brisbane squad heads into this season with a two-year drivers’ championship drought.

Both those titles went the way of Shell V-Power Racing star Scott McLaughlin, leaving Whincup and his colleagues determined to change the pecking order.

“That’s the way it goes, the competition is unbelievably strong.

“Another particular team has done a good job the last couple of years but in true Triple Eight fashion, what we’ve shown over the last 15 years is we have had plenty of contenders throw everything at us and we’ve been able to bounce back and get back on top again.

“I really feel like our performance was as good as any at the end of last year. 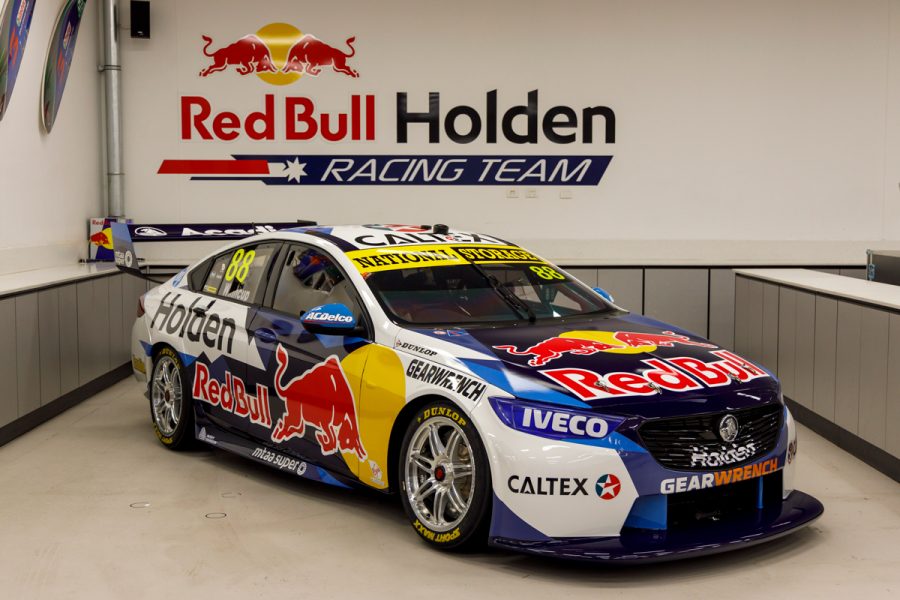 “I feel like the last couple of months have been really critical to improve the car underneath us and providing Shane [van Gisbergen] and I, and the enduro boys Garth [Tander] and Craig [Lowndes], do a good job, I see us on paper as being as strong as anybody else.”

“And if we’re not in the first couple of rounds, we’ll just burn the midnight oil until we are.

“That’s one thing that we are proud of, the last 15 years here we have had contenders get thrown at us left, right and centre.

“Other teams really raise the bar and step up and we’ve been able to just get on with it and get the performance back there.”

Whincup, who turns 37 next month, is entering the last year of his current RBRHT contract and is yet to confirm whether he will race on into 2021.

The seven-time Supercars champion will feature in the Liqui-Moly Bathurst 12 Hour from January 31 to February 2 in a Mercedes-AMG GT3, paired with RBHRT teammate van Gisbergen and Germany’s Maximilian Götz.