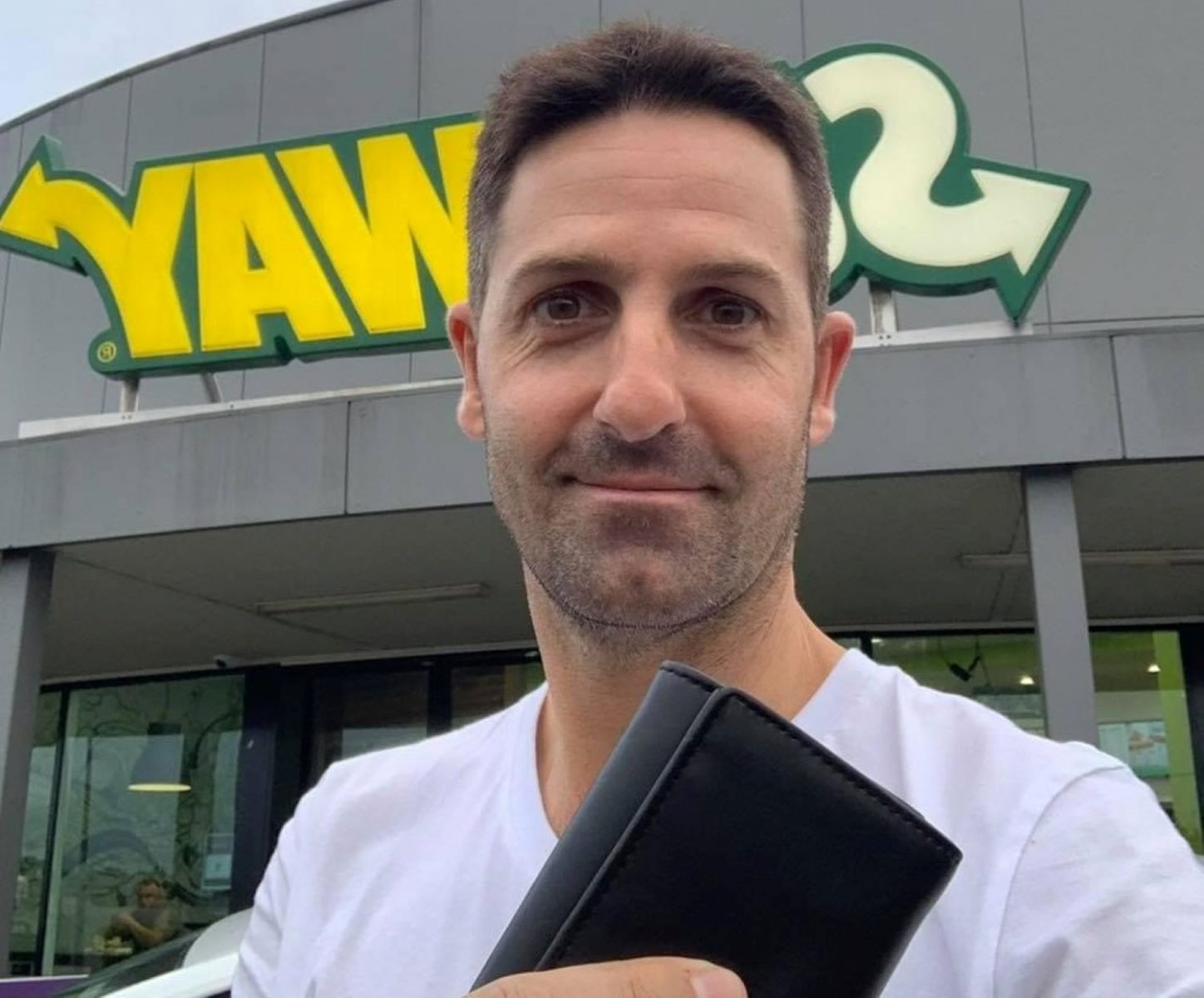 Jamie Whincup has thanked an honest hospitality worker who handed in his lost wallet, with more than $1000 inside.

Posting a message of thanks to his Facebook page, the Red Bull Ampol Racing driver was full of praise to the “absolute legend” who returned his valuables at a Subway restaurant in Springwood, Queensland.

“To the absolute legend of a staff member at Subway Springwood who handed in my wallet with $1225 dollars in it,” the post reads.

“May you have a long happy life and all your dreams come true and make sure you get the $100 thank you off your co-worker.

“There are some good people in this world.”

The seven-time champion also included a photo of himself outside the takeaway outlet, looking happy to be reunited with his prized possession.

Fans flooded the post with warm messages of support for Whincup, with some commenting a hot lap in his Holden ZB Commodore would also be a fitting reward. 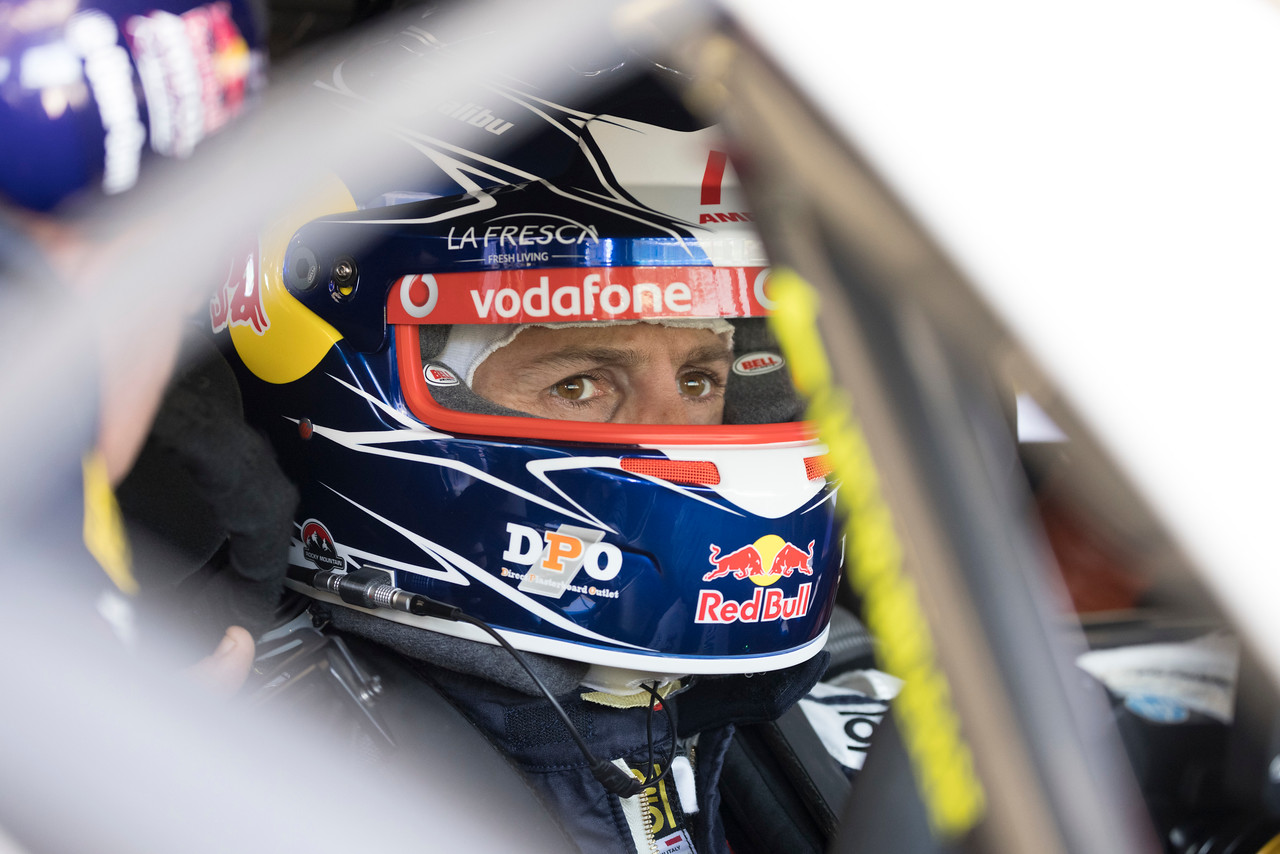 Appearing relaxed ahead of this weekend’s Penrite Oil Sandown SuperSprint, Whincup will likely be keen to improve on his Repco Mt Panorama 500 performance, finishing 7th and 6th in Race 1 and Race 2, respectively.

Sitting at 5th in the championship, the Holden driver is currently behind first-place teammate Shane van Gisbergen.

Triple Eight told Supercars.com Jamie has been spending a lot of time in the workshop with Wes McDougall, his new engineer, to have “two fast cars for this season”.