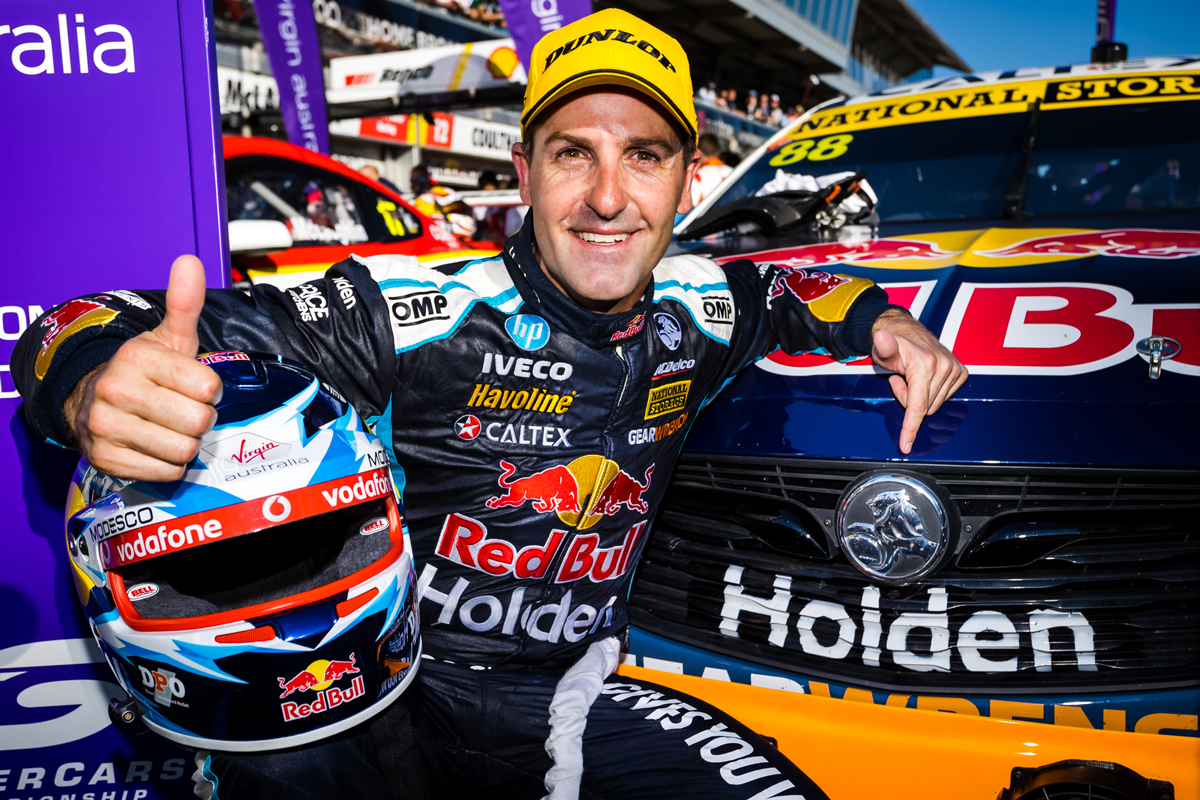 Jamie Whincup’s victory in the Saturday race at the Superloop Adelaide 500 was the perfect way to back-up news he’ll race on through 2021.

But it also netted the 37-year-old a significant and at the time unheralded record; becoming the winningest Holden driver in Australian Touring Car/Supercars Championship history.

His 119th career race win was his 86th in a Holden, moving one ahead of former Triple Eight teammate turned co-driver Craig Lowndes on the all-time tally.

The milestone came during a week where parent company General Motors announced it will wind up Holden by 2021, ensuring the marque’s racing days are also numbered. 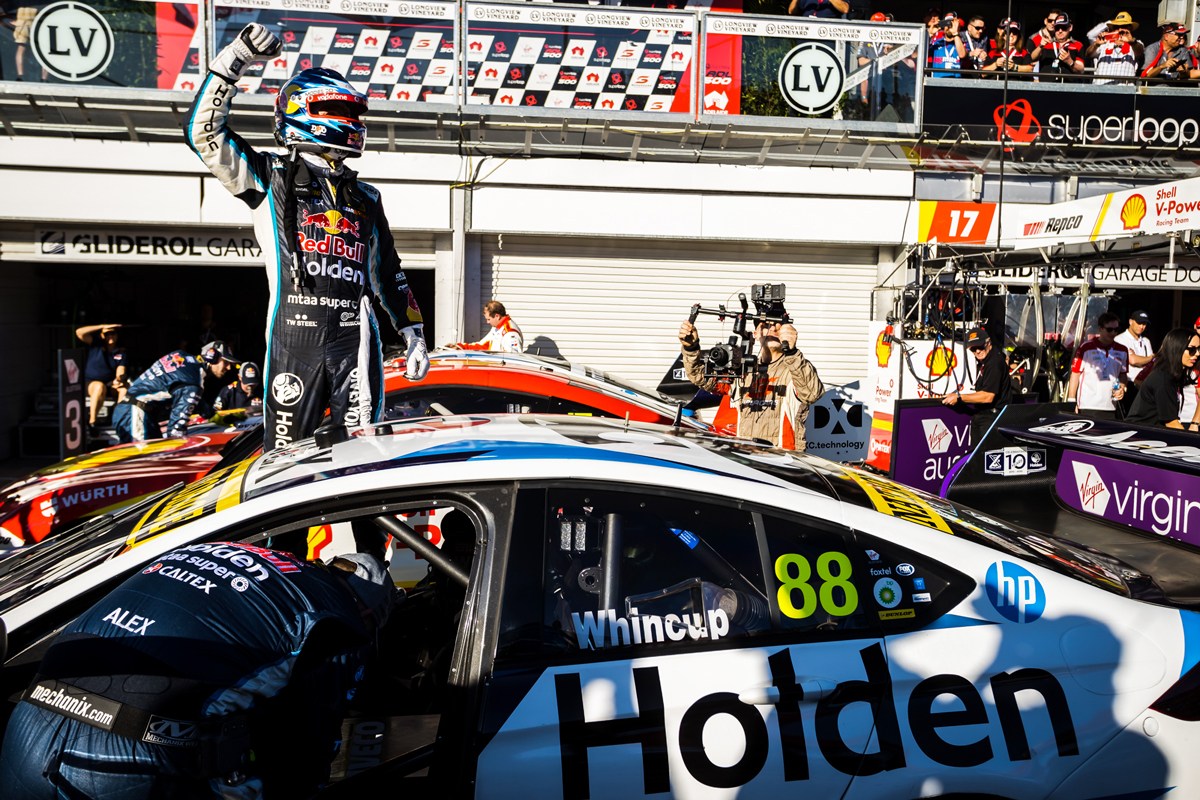 Whincup started his Supercars career in Holdens and has contested 13 of his 17 full-time seasons with the brand.

His first four years at Triple Eight were in Fords – a period which yielded his first 33 career race wins – before the squad’s manufacturer switch in 2010.

Lowndes had held the all-time Holden race win record since Symmons Plains 2018, where he finally drew ahead of Mark Skaife after tying his marker almost two years earlier.

Of that 10, only Tander, Murphy and Kelly scored all of their career wins in Holdens. 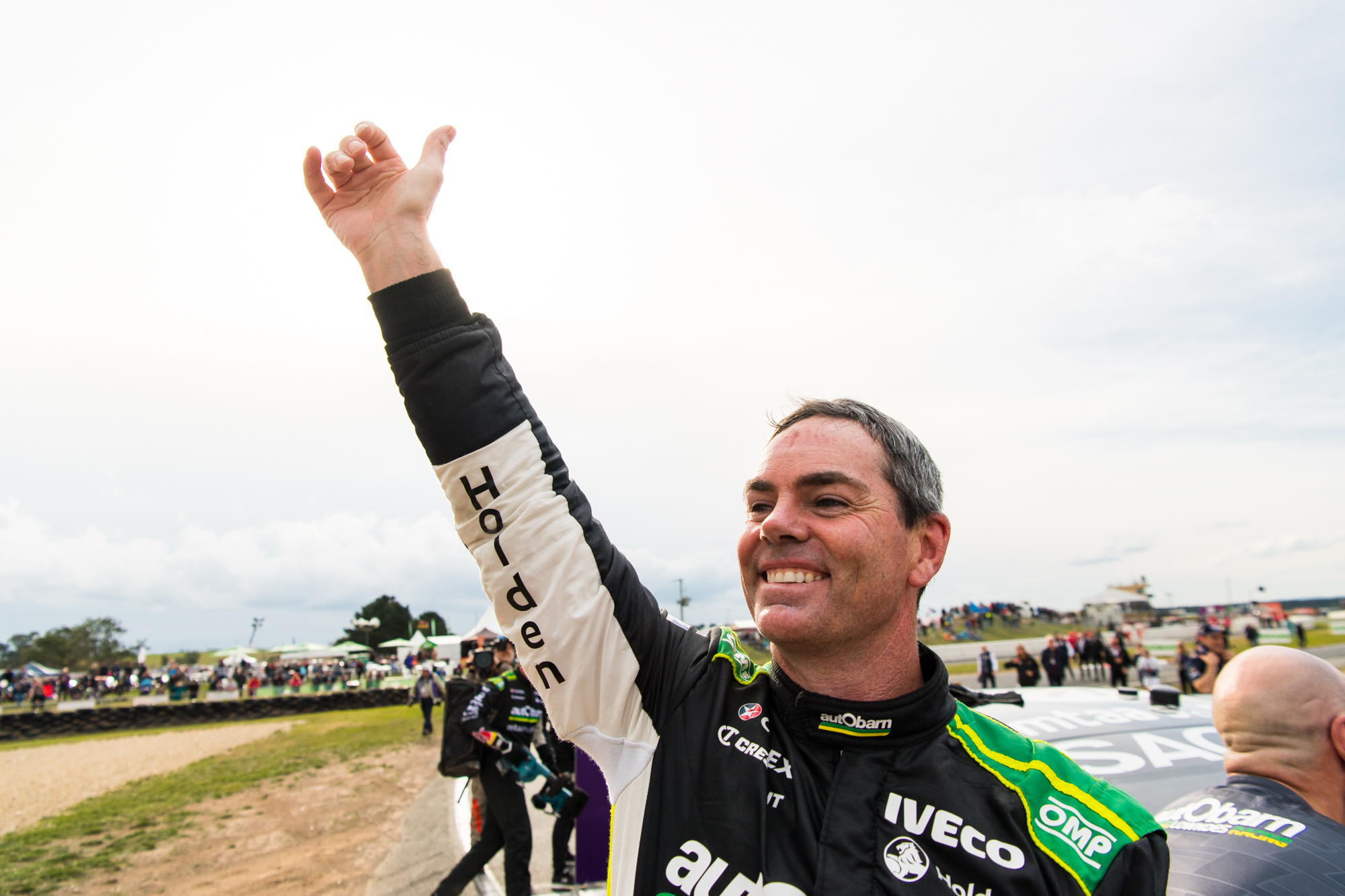 Holden’s impending closure and Lowndes’ position as Whincup’s co-driver means the latter appears guaranteed to hang on to his latest record forever.

Fittingly, Whincup had dedicated his Adelaide win to Holden’s staff; the majority of whom will lose their jobs as the result of the closure.

“If the win was going to be dedicated to anyone it was certainly going to be the staff at Holden head office, all the dealers and salesman who have had a pretty tough week," he said post-race.

"Hopefully it's brought them a little bit of delight to have the lion win the first race of the year."

Whincup’s combined 119 career wins across his Holden and Ford years also means he sits atop the all-time win record tally; taking that mantle from Lowndes in 2017.