Whincup ‘won the Most Improved’ in Perth 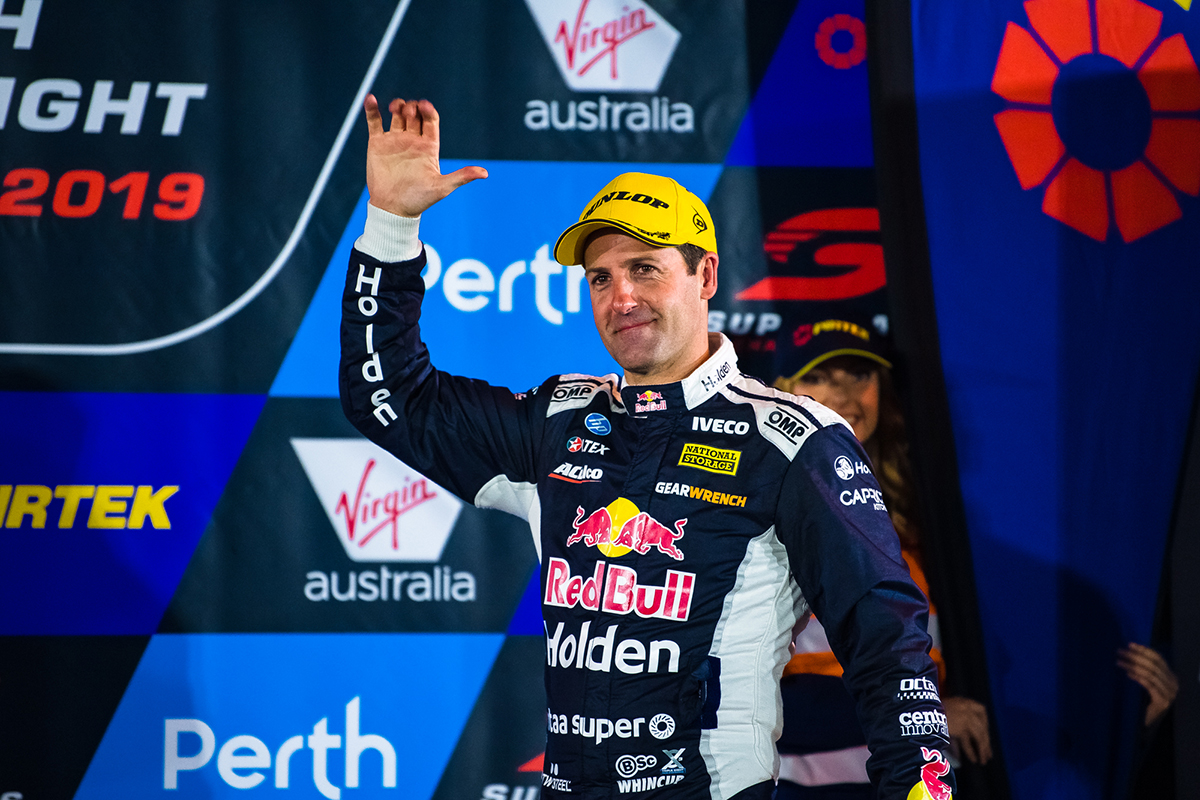 Whincup was "absolutely nowhere" last time out at the Victorian circuit, starting no higher than 10th and pairing a best finish of 12th with a DNF due to a lost wheel.

He was back at the front of the field at Barbagallo Wanneroo Raceway, topping opening practice, starting the two races third and second and finishing them fourth and second.

A podium on Saturday after leading the first stint was also the seven-time champion's first in six races.

"I feel like we won the Most Improved this weekend," Whincup said.

"We were pretty ordinary at Phillip Island. Nice to be back on the podium, but we've still obviously got to find plenty more pace as the season goes on.

"[The twin-spring rule changes] certainly highlighted themselves and reared their head at Phillip Island.

"We had to head in another direction, we have, fantastic that the direction we're heading in is much better.

"Still plenty of work to go, though, but very, very happy." 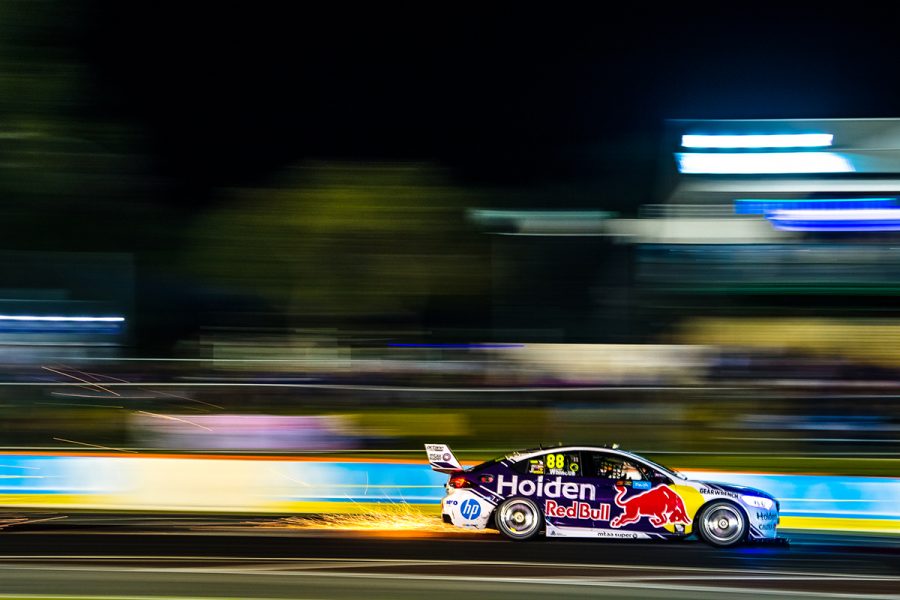 Whincup was second in the points leaving the Albert Park event in March, but fell to ninth across the Symmons Plains/Phillip Island double-header.

He moves back up to sixth with the Perth results, while team-mate Shane van Gisbergen is third after finishing fifth each night.

Asked if he felt the progress made in the west was legitimate, Whincup said: "For sure. 100 percent.

"We've definitely made a big step up. It's a long way to go, of course, but you always want to be on the improve.

"From one round to the next, we've had a big improvement, which is fantastic."

2019 PIRTEK Perth SuperNight  ›
Stay In The Know
Sign up to the Virgin Australia Supercars Championship Newsletter
This website uses cookies to improve your user experience. By continuing, you will be providing your consent to our use of cookies.Ok