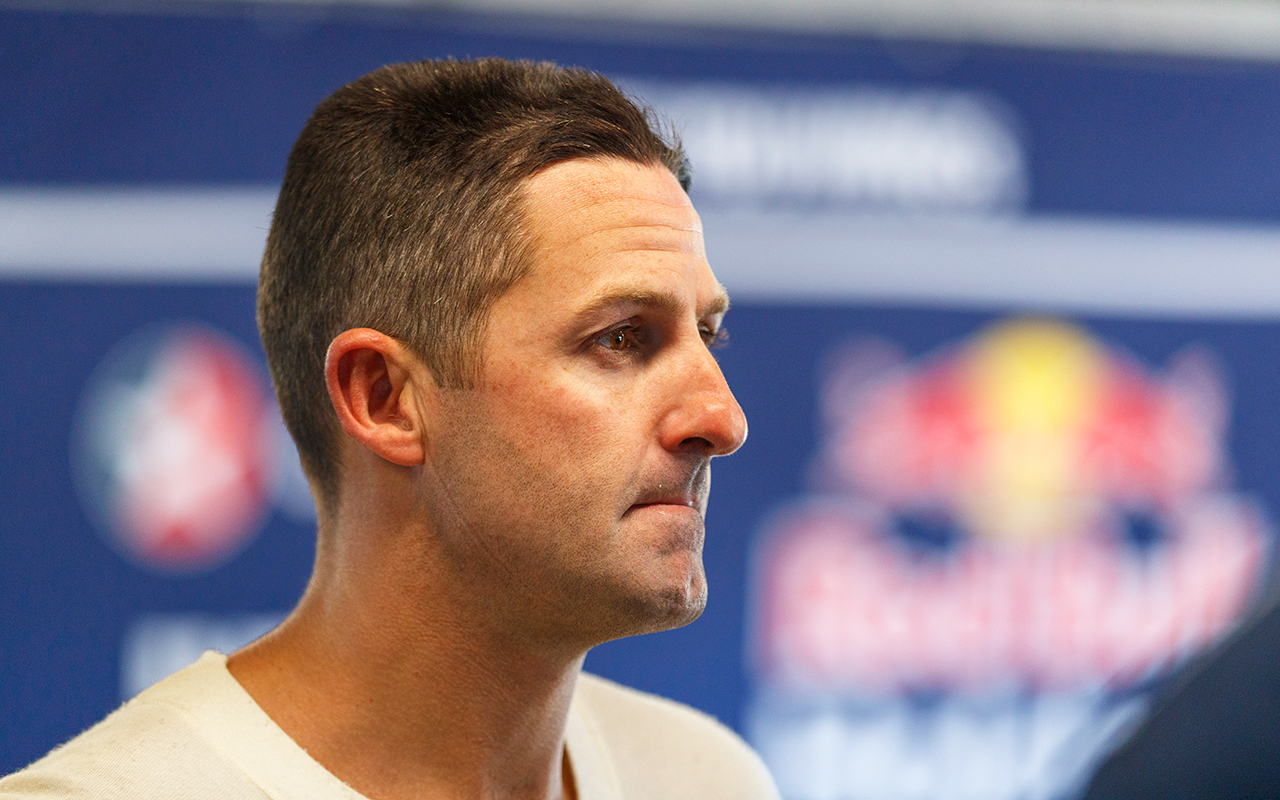 The Red Bull Holden Racing Team entered the weekend buoyed by Shane van Gisbergen’s win last time out in Townsville, and a productive test last week at the Ipswich venue.

While Whincup was third in Practice 1, he ended the second session eighth; almost half-a-second down on Shell V-Power Racing’s pacesetter Scott McLaughlin.

“All in all it was a disappointing day,” said Whincup.

“We felt like we had a good test day last week and moved the car forward but today felt like the car was completely different.

“Unfortunately, after the two practice sessions it seems like we have taken a step back.

“We will keep looking at the data and see where we can improve because at the moment, we are in struggle street." 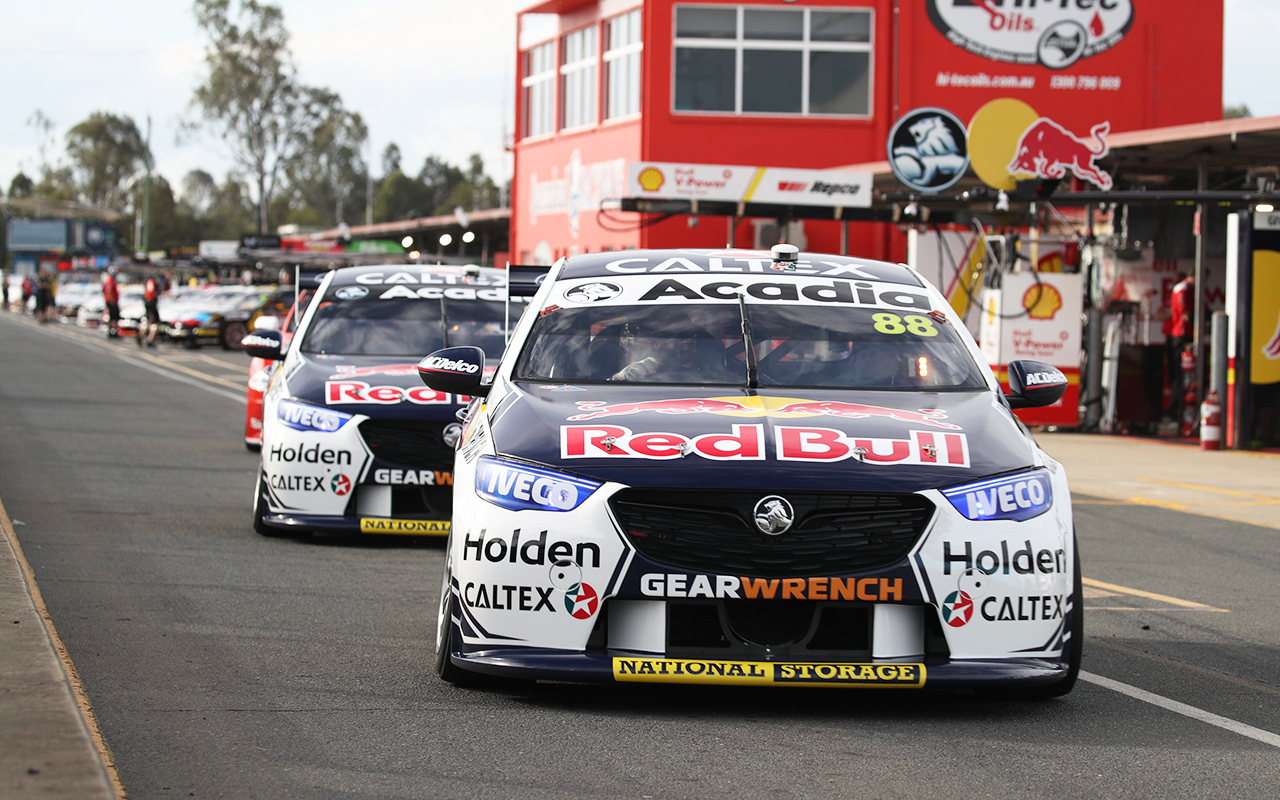 Van Gisbergen had lost time in Practice 1 with a sensor issue, but ended the day pleased to be in the top 10 and earn a free-pass to Q2 on Saturday.

“We began the day with a sensor issue which was a shame, but we didn’t lose too much time,” he said.

“The crew did have to take the gearbox out to replace the sensor. It’s a small thing but in fact it's quite a big change within the car.

“In the second practice, we were okay with the last run as we ended in fifth.

"There’s another practice session tomorrow where there are a few things to work on, as despite the car being relatively fast it didn't feel great.

“It’s a good start to the weekend so we are hoping to improve from there.” 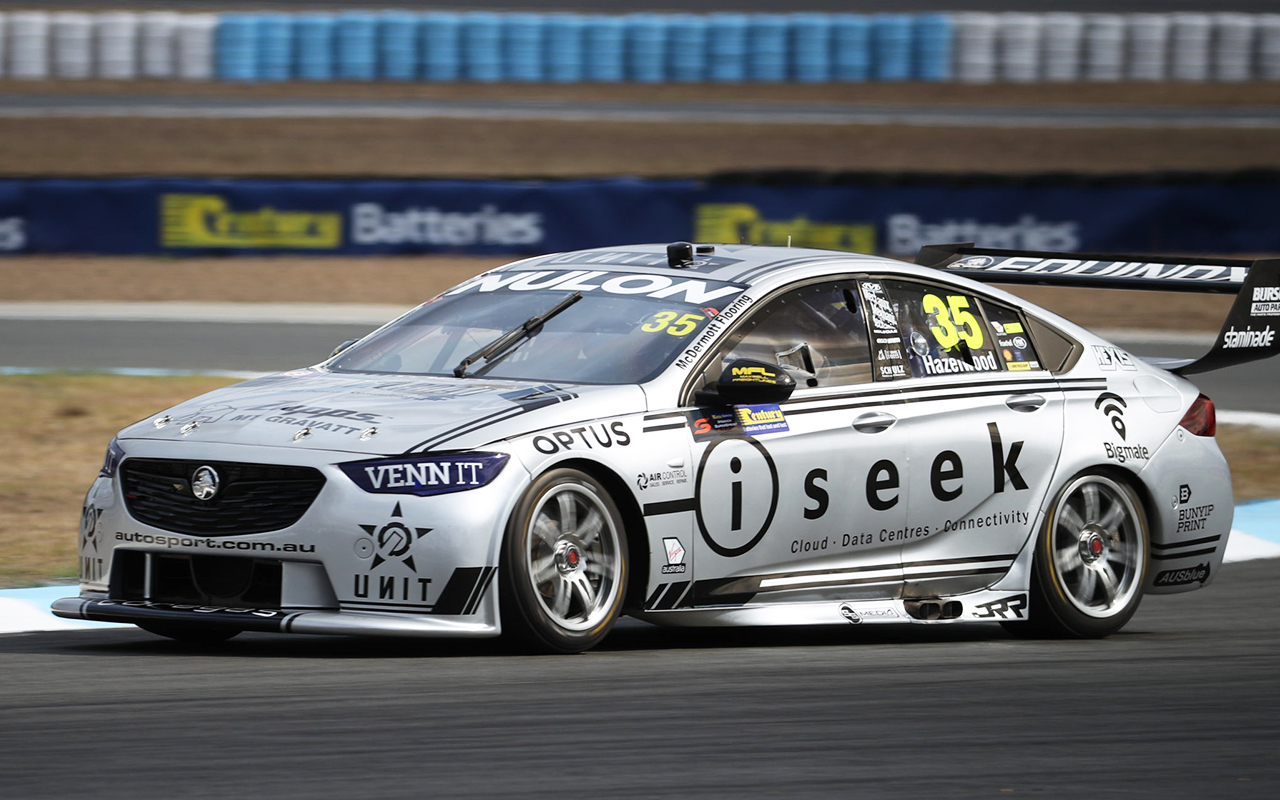 Fourth for Hazelwood backed up a fourth on the grid for the Sunday race in Townsville, and comes two years after Hazelwood and MSR debuted in the main game as a wildcard.

“It feels like yesterday when that all happened,” he said of the 2017 Ipswich wildcard entry.

“It’s amazing to see how far we’ve all grown as a team together.

"I’m really proud of everyone’s efforts, both at the workshop and here today.

“Hopefully this sets up a really nice weekend for us.”