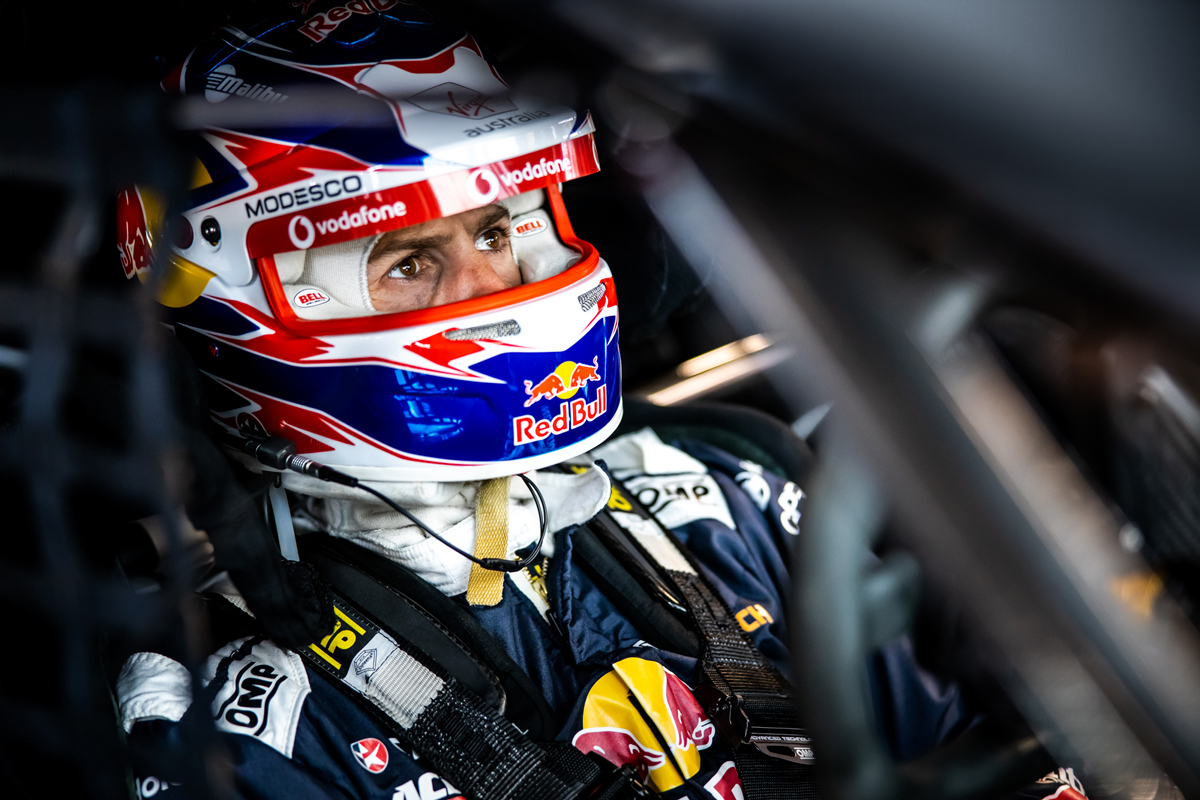 Jamie Whincup says he ‘won’t change anything’ about the way he goes racing, following his role in a controversial ITM Auckland SuperSprint.

Whincup was penalised for passing the Safety Car early in Sunday’s race when he believed he was wrongly being held behind it.

He later criticised race officials on the television broadcast - comments for which he may be sanctioned by CAMS.

Whincup’s stellar career has netted a record seven championships, and four Bathurst wins, but also a string of on-track controversies.

The highest profile of those have occurred at Bathurst, including illegally passing the Safety Car in the closing stages of the 2015 race.

He was also black-flagged for passing the Safety Car at this year’s Bathurst 12 Hour, but the penalty was rescinded when his team proved the green light had been on at the time.

While Whincup has made it clear he regrets his decision to pass the Safety Car on Sunday at Pukekohe, he won’t be second-guessing himself in future.

"Curveballs happen in our sport left, right and centre," he said at Fox Sports’ Bathurst launch on Wednesday.

“It’s no different to running a successful business.

“If you just go by the textbook and don’t take any risks, you don’t get anywhere.

“It’s not just about black and white, it’s looking for opportunities everywhere you can.

“A different line on the track, a different strategy, slowing up, going fast, doing whatever you can to try and find a gain.

“I’ve always done that, I don’t want to take that out of my competition. I want to still be adaptable and change it up.

“Sometimes it doesn’t work in your favour, you pass the Safety Car when you probably shouldn’t have, but I’m not going to change anything.

“It’s worked well in the past and whatever happens, happens.”

CAMS issued Whincup a ‘please explain’ letter to the driver on Monday, after which he sent out a statement admitting his words were ‘unhelpful’.

The driver may be forced to face a tribunal, with possible punishments ranging from fines to a suspension.

Whincup reiterated on Wednesday that while “we don’t regret anything we said, it probably wasn’t the right forum”.

“I’ll work with CAMS to try and be more productive and to help them wherever I can,” he added.

“No one loves the sport and has respect for the sport more than I do.”

Tickford Racing’s Cameron Waters may also be punished for his comments, also receiving a ‘please explain’ letter from CAMS.