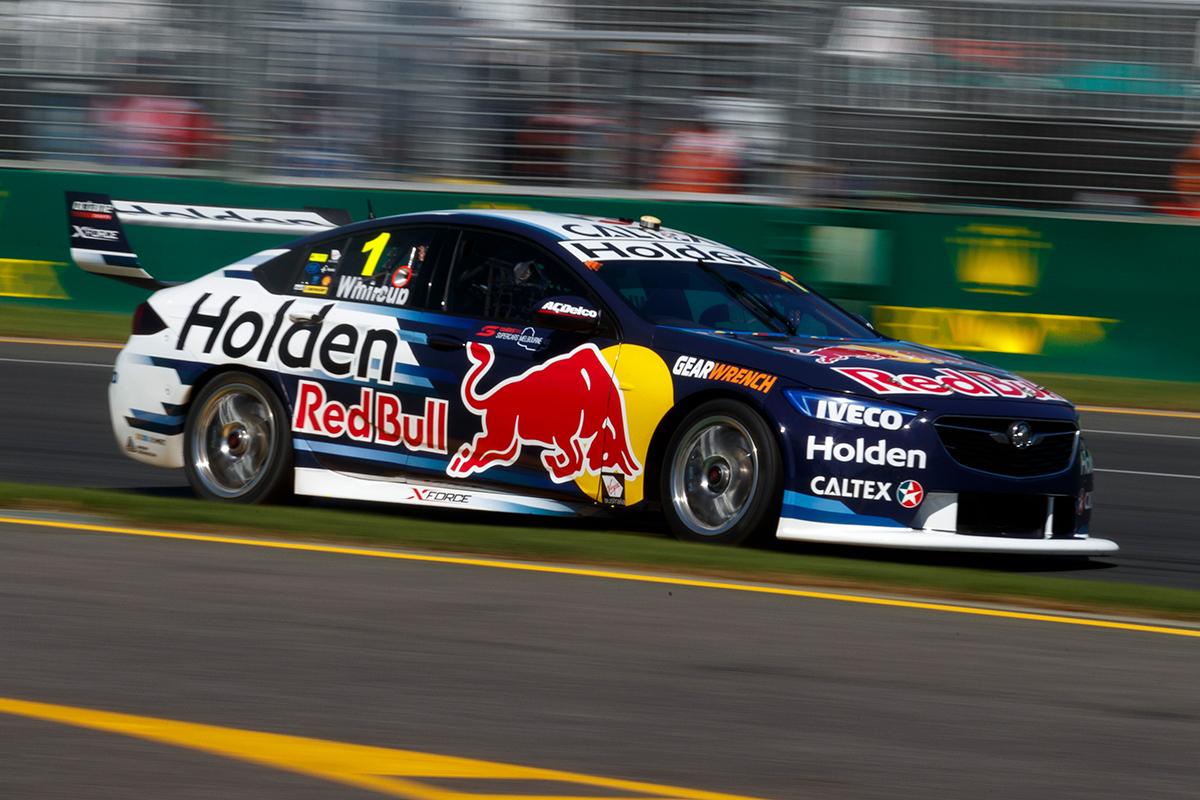 Jamie Whincup says the Red Bull Holden Racing Team is working through “niggling issues” with the brand-new ZB Commodore it has developed for Supercars.

The factory Holden team had a mixed start in Adelaide, Shane van Gisbergen winning both races but defending champion Whincup finishing the weekend 18th in the points.

A Turn 8 crash on Friday led to problems in the Saturday race for Whincup, who salvaged sixth before retiring from the lead on Sunday with a gearbox failure.

After qualifying third and on pole for the first two races of the Albert Park weekend, Whincup revealed minor mechanical issues had been part of his day.

“We’re not proud of that,” said Whincup, who was the fastest Holden driver in all four of today's sessions.

“There’s a lot of niggling issues behind the scenes that we need to clear up.

“Shane’s a little bit more affected than I am, we’re a professional engineering company and we’re going to make sure everything’s as clean as it should be.

“[It’s] new car things. This is our fourth new car, really, in the last 10 years, so we should be better at it by now.

“Just the stress of building three brand-new cars and all of the bodywork and all of the new parts has taken its toll a little bit and we just don’t quite have the mechanical things right.

“But we’ll be right, don’t worry about that.” 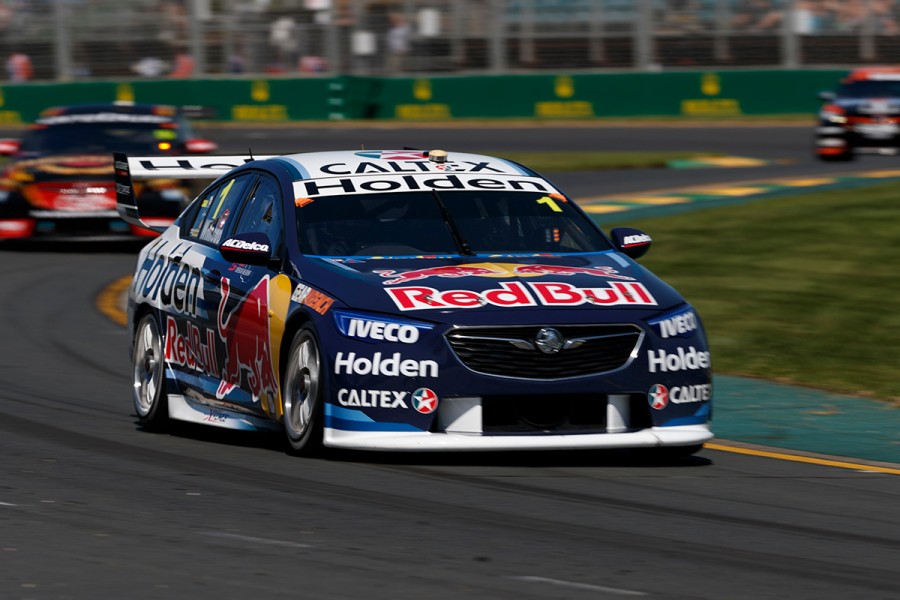 Van Gisbergen added that the team has significant work to do to rectify issues overnight.

"Our car has just been average all day and we haven’t been able to get a handle on it," he said.

"It’s the same as Jamie’s, or close to it, but it doesn’t feel right and I’m struggling to stay on track.

"Although, to be driving something we don’t like but ending up sixth is not bad.

"In the second qualifying session the car was even worse. We didn’t change anything in the few minutes between sessions, we just drove it.

"The track grip had gone away a bit by then and we ended up sixth again so we need find it and fix it tonight.

"Every session has been so close today so we haven’t had time to have a look, we’re just tweaking but not fixing.

"We will just need to knuckle down and figure out where we’re wrong tonight.”

Holden teams headed to Albert Park knowing its long, loaded corners would pose a very different challenge to the Adelaide street circuit, where the ZB dominated on debut.

Asked by Supercars.com what he learned about the ZB through the day, Whincup said: "It’s definitely different.

“We’ve had to set it up different in Adelaide and had to do the same thing here again this weekend.

“Potentially the balance is better, but we’re going to have to wait to see what happens this weekend and then down in Tassie again, it’s another yardstick.

“So far so good, it’s definitely not a step backwards, it’s a step forwards.”