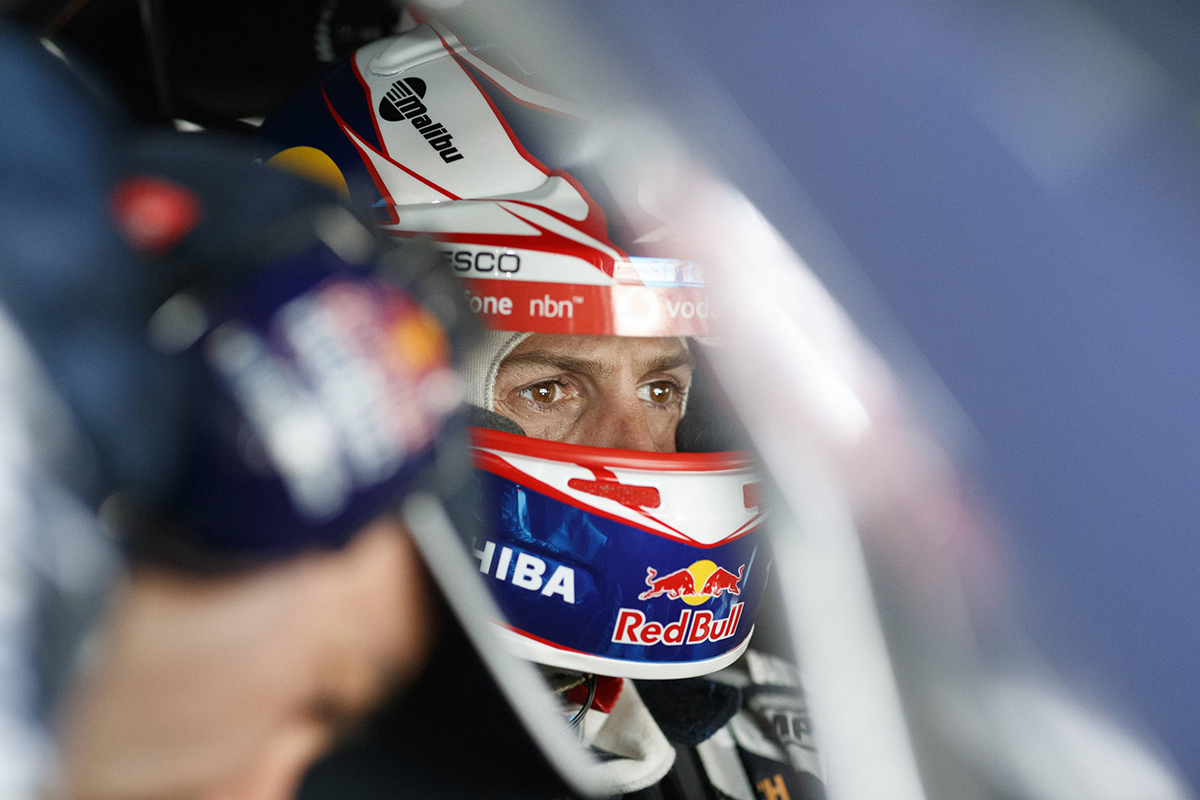 Jamie Whincup says the Red Bull Holden Racing Team has stepped back from exploring “a new pond” in setting up its ZB Commodore, which ultimately had “no fish”.

The factory Holden squad came out of the blocks firing with the new-for-2018 package it developed, winning five of the year’s first eight races.

Whincup led the championship at that stage but the team has had an inconsistent run over the last three events, with the seven-time title winner slipping to fifth.

Triple Eight targeted its test day earlier this month to get on top of the ZB, and Whincup believes it has got its bearings back again.

Whincup was second and third in Friday’s two CrownBet Darwin Triple Crown practice sessions, a shade over 0.1 seconds from top spot each time.

Team-mates Shane van Gisbergen and Craig Lowndes were fifth and sixth, and seventh and fifth, respectively.

Asked by Supercars.com how different the car is at Hidden Valley against the package last raced at Winton, Whincup said: “Quite a bit different.

“We’re sort of back to where we used to be, so to speak.

“The new pond we were trying to fish the last three or four rounds, there was no fish there, trust me.

“We worked hard, but there’s nothing there. We’re back in the other pond, we got a few bites, which is nice.

“We could go like a busted in quali tomorrow. [But] early signs say it’s pretty good.” 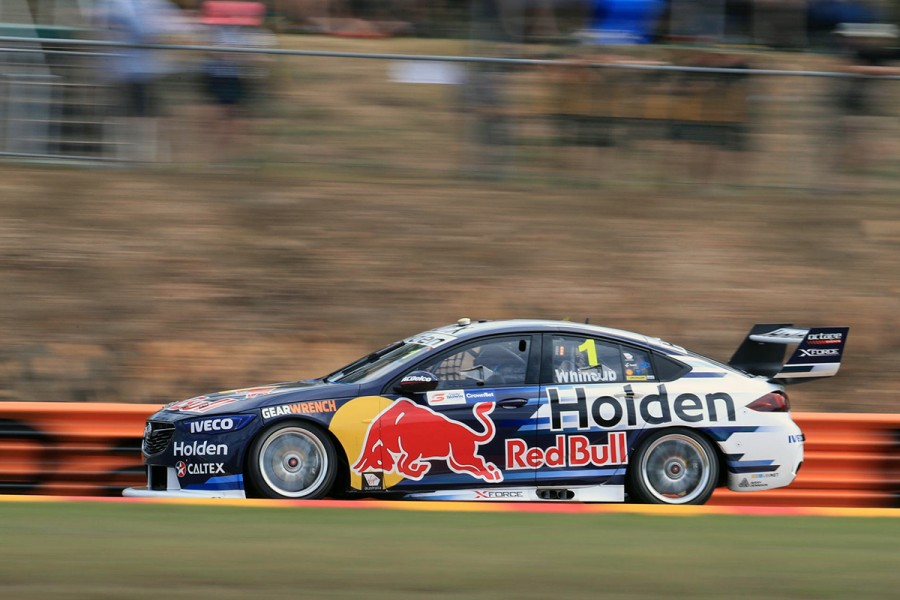 Van Gisbergen said a yellow flag hurt his Practice 2 run on new tyres while Lowndes described the front-end as “mega”, even with “a little bit of rear” set-up to refine.

“Much happier with the car now,” Whincup said of his day.

“We haven’t been in a good place the last three rounds, and it’s starting to feel a bit more normal now, which is good.

“Far from refined, the splitter sort of set us back, messed our plan up a little bit.

“But all in all we’re there or thereabouts. The car’s much nicer to drive.”

No cause for alarm over splitter

The programs of Whincup and van Gisbergen in Practice 2 were delayed by early front-splitter problems.

In the Turn 1 braking area, flapping was observed on both Commodores, with the team using a red-flag period as an opportunity to change the splitters.

Whincup, though, said he doesn’t think splitter problems will be a factor over the weekend.

“The one we had on just broke,” he said. “We changed it and fixed the issue.

“I don’t know, I might’ve hit something somewhere, I’m not sure what happened. It was brand new.

“We haven’t had a splitter issue for a long time. But it must be just a fault with that one, the other one was all good.

“I’m yet to inspect what was wrong with the first one, but something’s broken somewhere.”

Other Holden teams suffered similar issues, which have impacted the Commodores to varying extents at circuits with long straights.