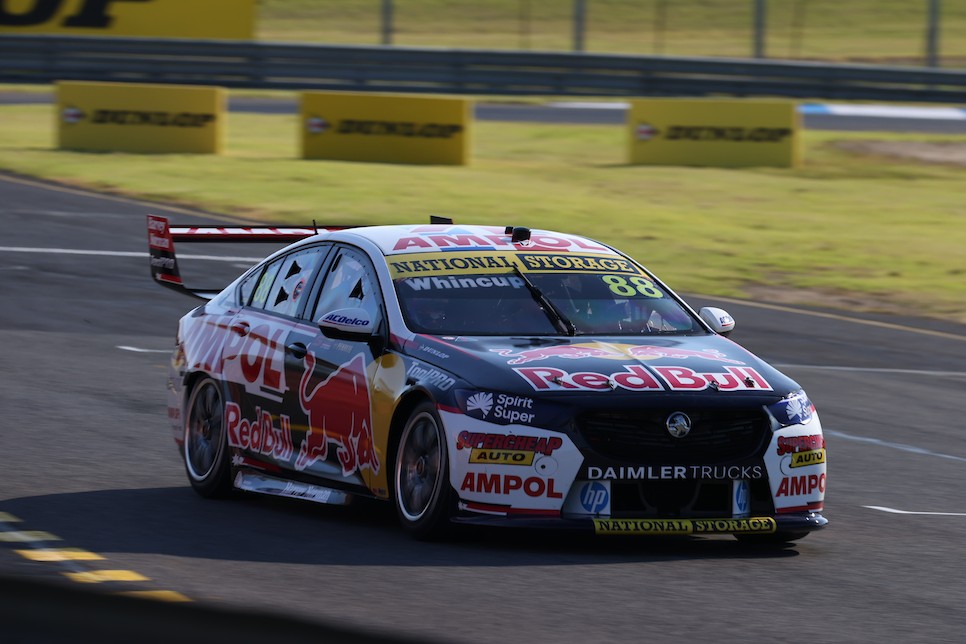 The story heading into Practice 1 of the Penrite Oil Sandown SuperSprint was the fitness of Shane van Gisbergen.

However, his Red Bull Ampol Racing teammate stole the early headlines, with Whincup quickest in the opening 30-minute hit-out of the weekend.

Tim Slade impressed to third, with the CoolDrive Racing recruit proving his Bathurst pace was no fluke.

Slade was 0.175s down on Whincup's flyer, with James Courtney, David Reynolds and Jack Le Brocq all within 0.4s of Whincup's time.

WATCH: HOW IS SVG FEELING AFTER P1?

Le Brocq is another driving injury, with the Truck Assist Racing driver suffering severe foot burns during the Bathurst season-opener.

Van Gisbergen led the way through the opening half of the session, with the Kiwi managing to roll out for the session after he was medically cleared to compete. 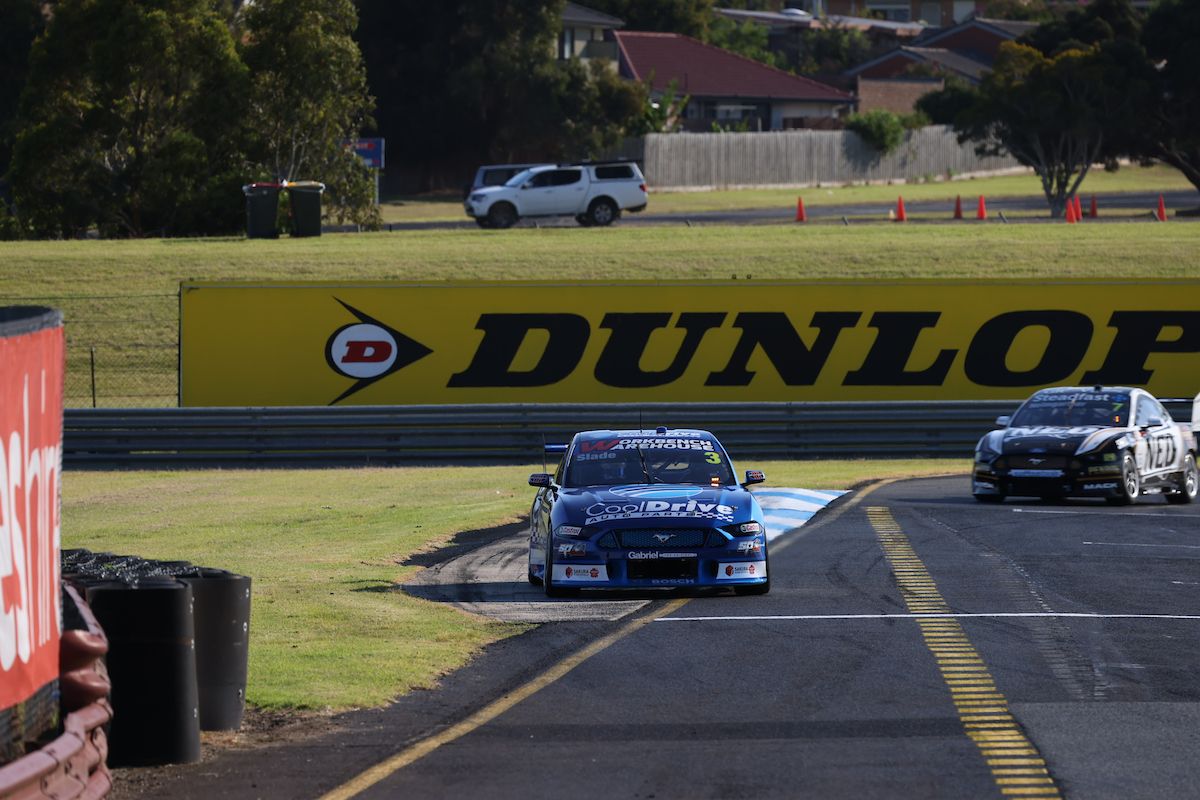 The 2016 series champion, who is battling pain following collarbone surgery, was the early pace-setter with a 1:08.5061s.

Cars will roll out for Practice 2 at 11:30am AEDT ahead of ARMOR ALL Qualifying at 1:45pm.

The Repco Supercars Championship field returns to Victoria this weekend at the Penrite Oil Sandown SuperSprint. Tickets are on sale now.