Whincup too ‘tapped out’ for international races 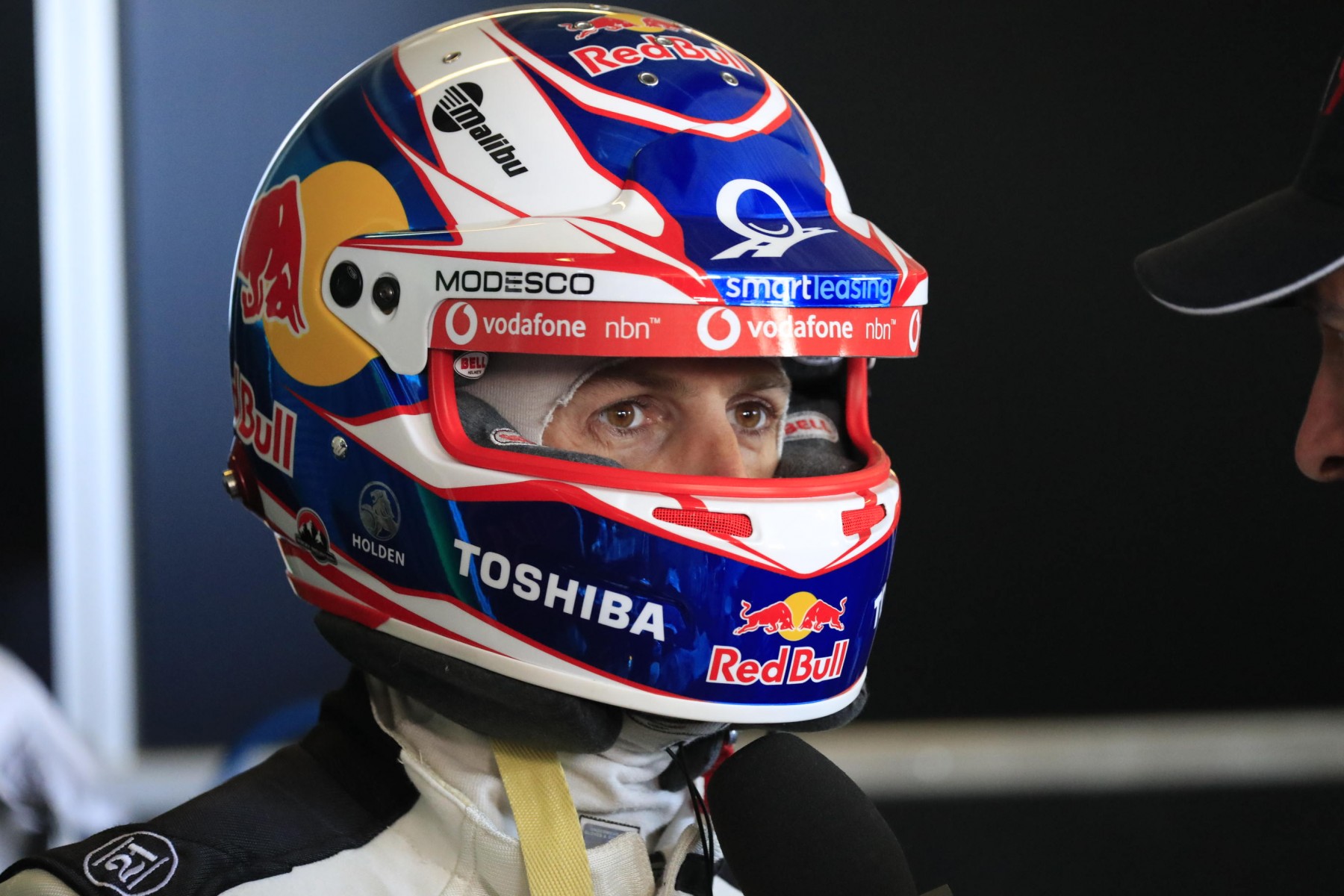 Jamie Whincup has all-but ruled out going GT racing abroad before he retires from full-time Supercars competition, despite taking his tally to two sportscar podiums from two starts.

Whincup made his GT debut in the 2017 Bathurst 12 Hour, which he won in a Ferrari alongside Supercars team-mate Craig Lowndes and factory driver Toni Vilander.

He switched to a Scott Taylor Motorsport-run Mercedes this year, finishing second with Raffaele Marciello, Tristian Vautier and Kenny Habul.

The seven-time Supercars champion has outlined that his latest Triple Eight contact extension through to 2019 could be his last before doing “something else”.

Habul runs a program with Vautier in the GT ranks of the IMSA SportsCar Championship in the US, which includes four long-distance races headlined by the Daytona 24 Hour.

Asked if the successful 12 Hour opened the door to doing something in the US with Habul, Whincup said: “I’m absolutely tapped with the Supercars thing.

“We’ve got another [Supercars] race meeting this year, new aero kit [with the ZB Commodore].

“To be honest, I put in as much as I can but I’m absolutely tapped with motorsport, which includes this race.

“It might sound easy to disappear. I reckon if I sat on the beach in between race meetings I could probably justify going to the US and doing more racing, but my life’s bloody hectic outside of it it as it is.

“I won’t overdo my stay in Supercars. I’d love to do this race again next year, but give it a few years - I’m not going to put a number on it - I’ll hang up my Supercars helmet and I can see myself doing a bit more GT racing and certainly the enduros.”

Post-race, the US-based Australian Habul outlined his desire to return to the 12 Hour in 2019 with his podium-finishing line-up. 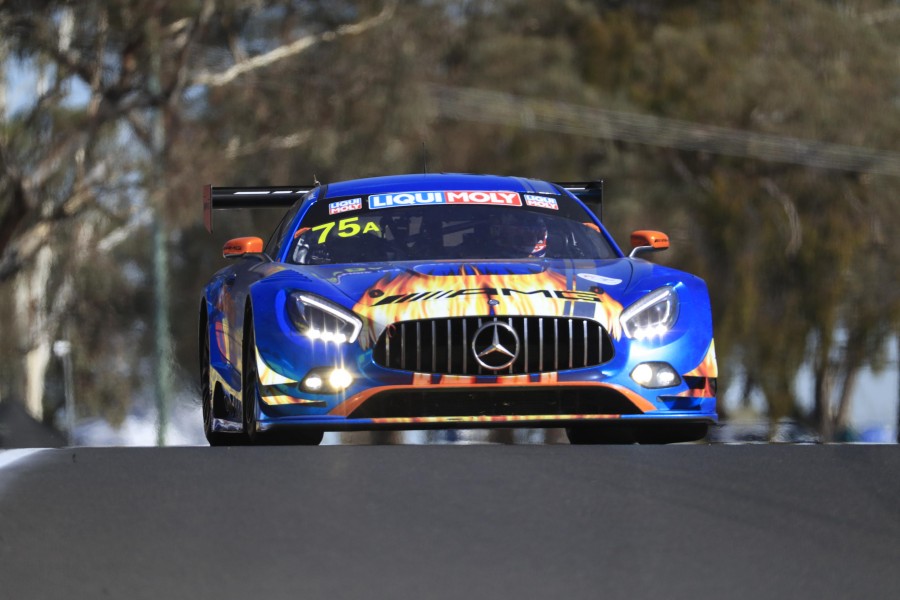 The entry attracted factory Mercedes AMG backing for the weekend, including the addition of ex-Ferrari Formula 1 junior Marciello that pushed the car into the Pro class.

“I said to the Ferrari guys I’d love to come back, but they couldn’t produce a car.