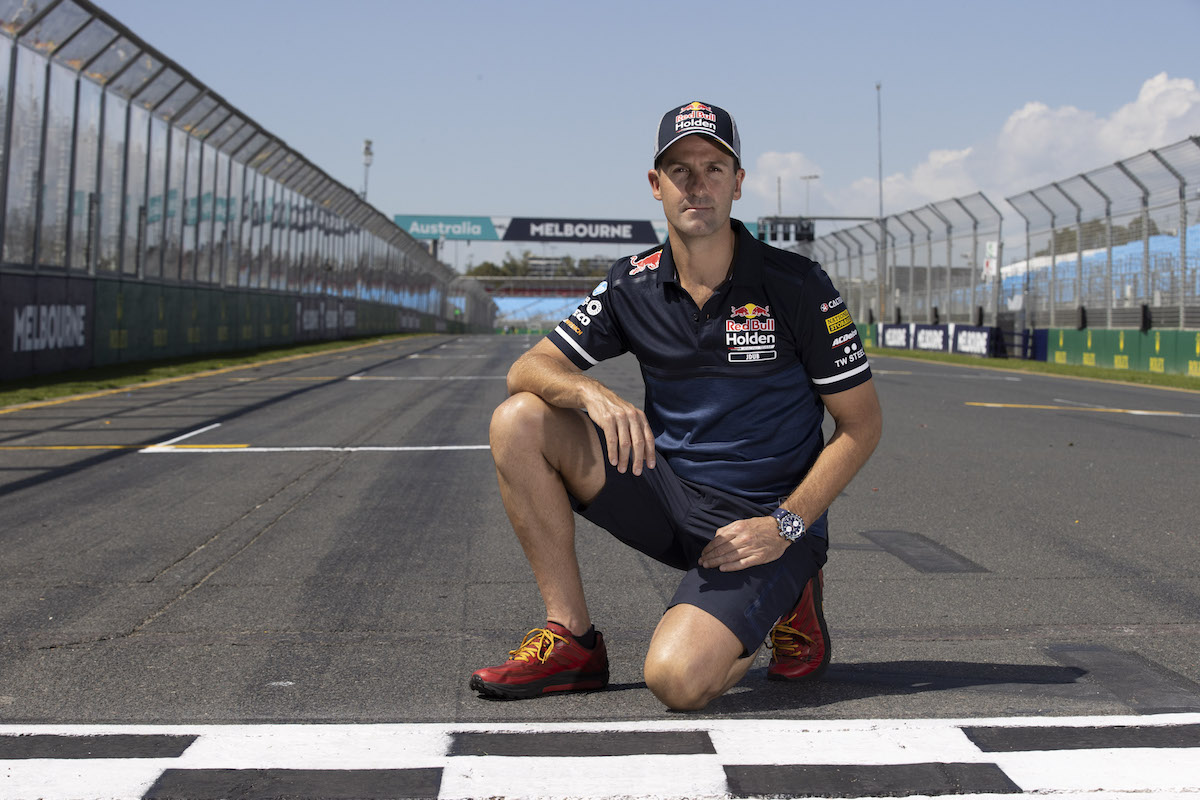 Jamie Whincup says it’s a ‘fantastic feeling’ to be lining up for his 500th Supercars race this weekend at the Beaurepaires Melbourne 400.

In the second race at Albert Park, Whincup will become just the eighth driver in the 60-year history of the Australian Touring Car/Supercars Championship to reach the milestone.

Whincup, 37, holds a host of Supercars records, including most championships with seven and most race wins with 119.

The most recent of those came last time out in Adelaide, where he surpassed Lowndes’ record for the most race wins for Holden.

Whincup will reach the 500-race milestone despite being famously sacked by Garry Rogers Motorsport after his rookie season in 2003. 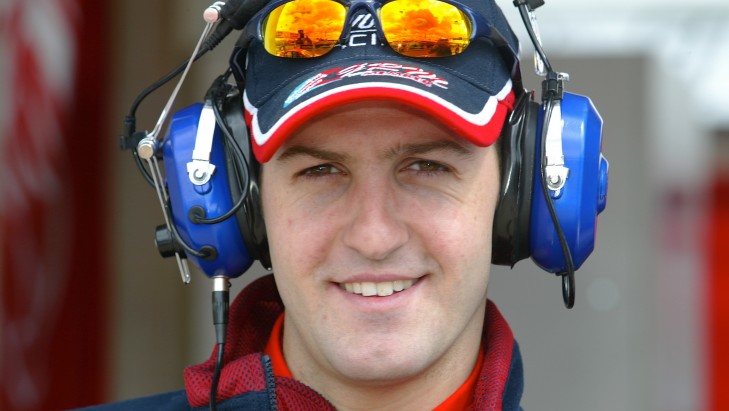 A fresh-faced Whincup at GRM

After a year as a co-driver at Perkins Engineering in 2004, Whincup rebuilt his career with a solid ’05 season at Tasman Motorsport, before moving to his current home at Triple Eight.

“I’m not the youngest bloke in the field anymore, but very, very thankful to have been part of this amazing family of Supercars for so long,” said Whincup of the 500-race milestone.

“When I started I never thought I’d get through the first couple of years, but to be here for 15-plus years is a fantastic feeling.

“I’ve loved it that much that I want to do another 500 races, probably not behind the wheel, but on the other side of the fence [as a team owner].”

Whincup announced in Adelaide he’ll race on in 2021, ending immediate speculation that he was set to retire and focus on his ownership stake in Triple Eight. 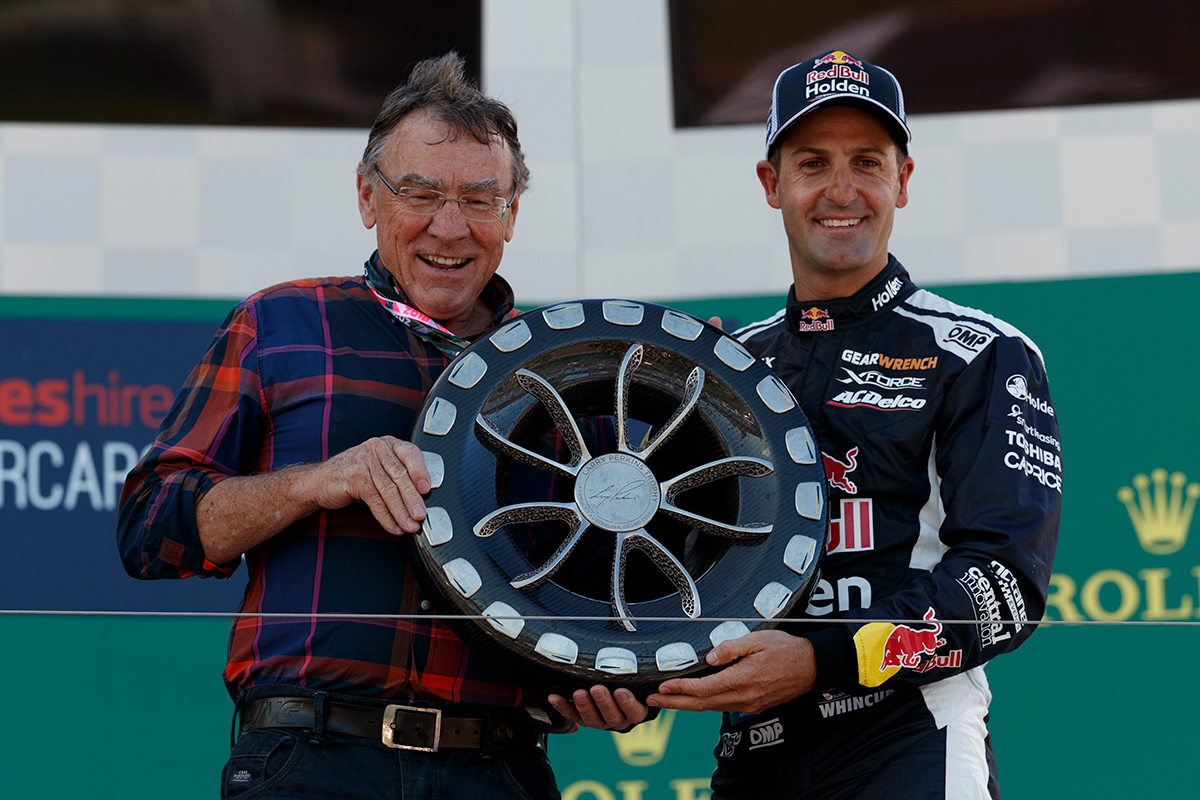 Drivers must use the hard and the soft tyres in each race - a format not seen for several years.

“It takes consistency around this place; short, sharp qualifying sessions and relatively short, sharp race as well,” he said.

“It’s very difficult to perform at a high level with no mistakes for eight major sessions this weekend.

“I’m looking forward to getting the head down and seeing if we can be the most consistent.”

Whincup isn’t the only milestone man this weekend, with Brad Jones Racing’s Nick Percat set to start his 200th race, having debuted as a co-driver in 2010.