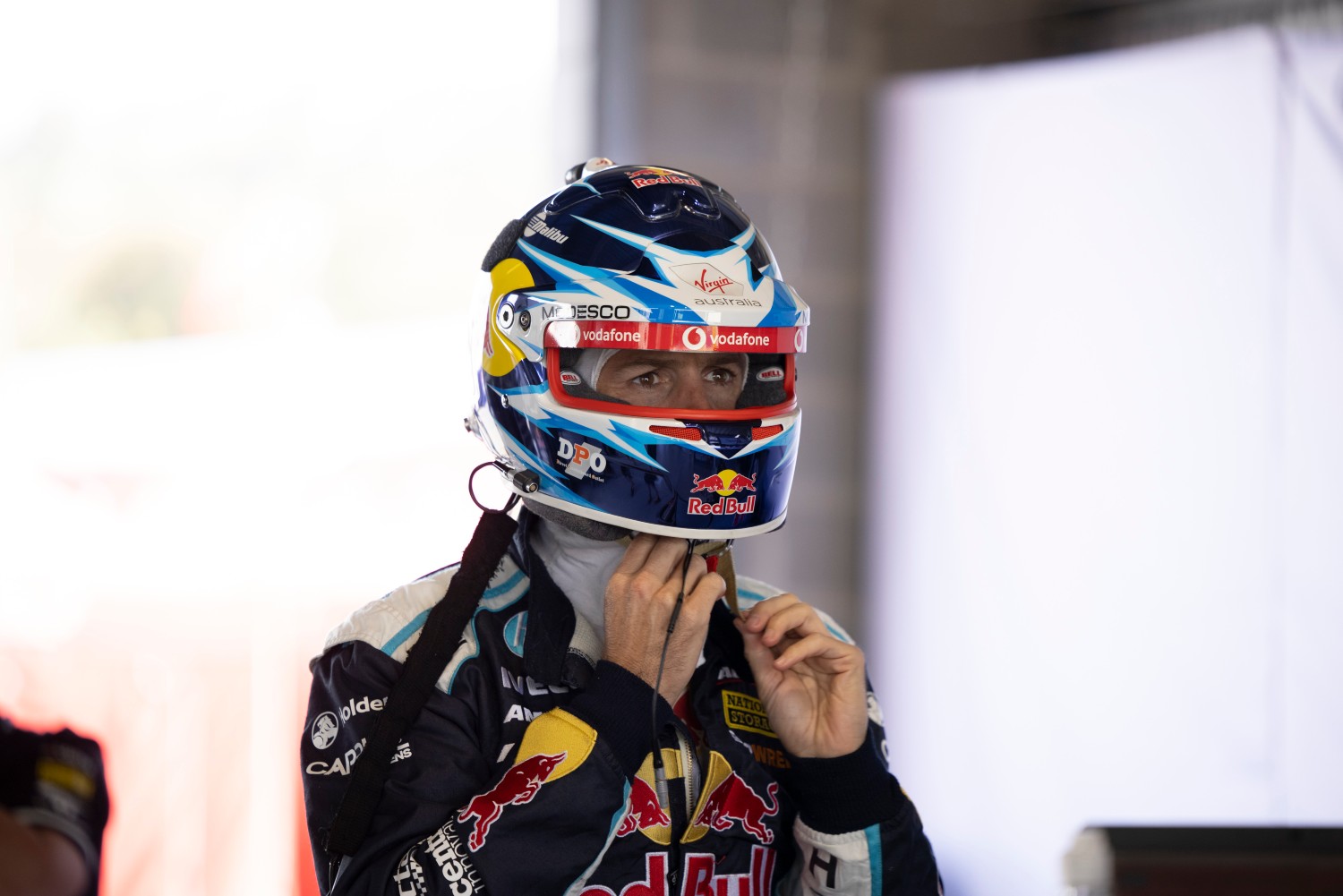 No decision has yet been made as to whether Jamie Whincup will co-drive for Red Bull Ampol Racing in 2022.

It was announced on Wednesday morning that seven-time champion Whincup will retire from full-time driving at the end of 2021.

However, amid Whincup's retirement announcement, Triple Eight clarified that he is weighing up his driving capacity for 2022.

"Jamie will evaluate co-driving in 2022 with Red Bull Ampol Racing," the team stated in a question-and-answer statement. 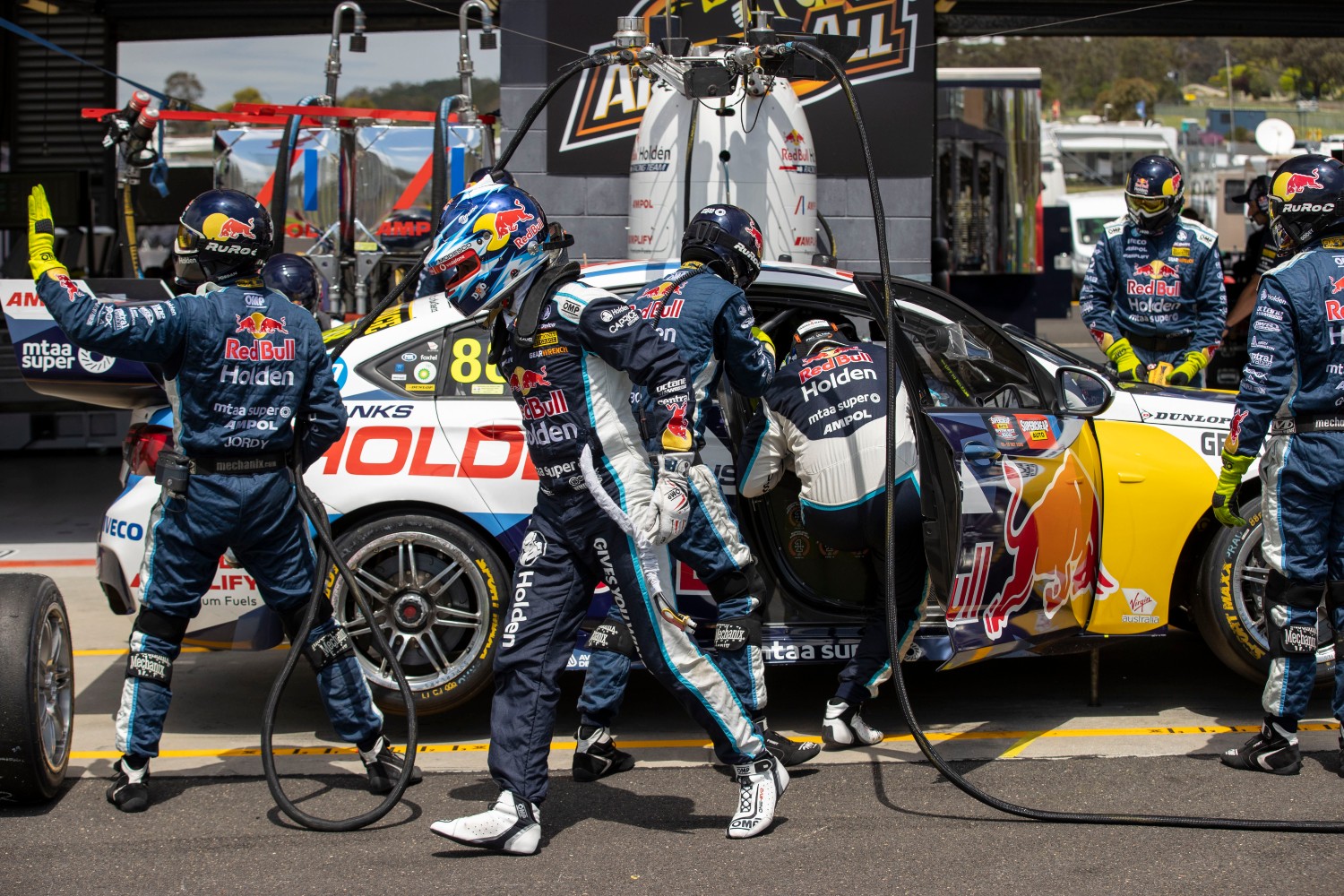 Whincup has been partnered for the endurance races since 2019 by Craig Lowndes, who retired from full-time competition at the end of 2018.

Lowndes shared his co-driving duties in 2019 and 2020 with broadcast commitments.

Garth Tander, who was left without a full-time drive at the end of 2019 after he left Garry Rogers Motorsport, was snaffled by Triple Eight to partner Shane van Gisbergen.

In 2021, Triple Eight will have two Dunlop Super2 Series drivers in its ranks.

Broc Feeney and Angelo Mouzouris will compete for the team in this year's development series.

Feeney made his main game debut with James Courtney and Tickford Racing at last October's Bathurst 1000.