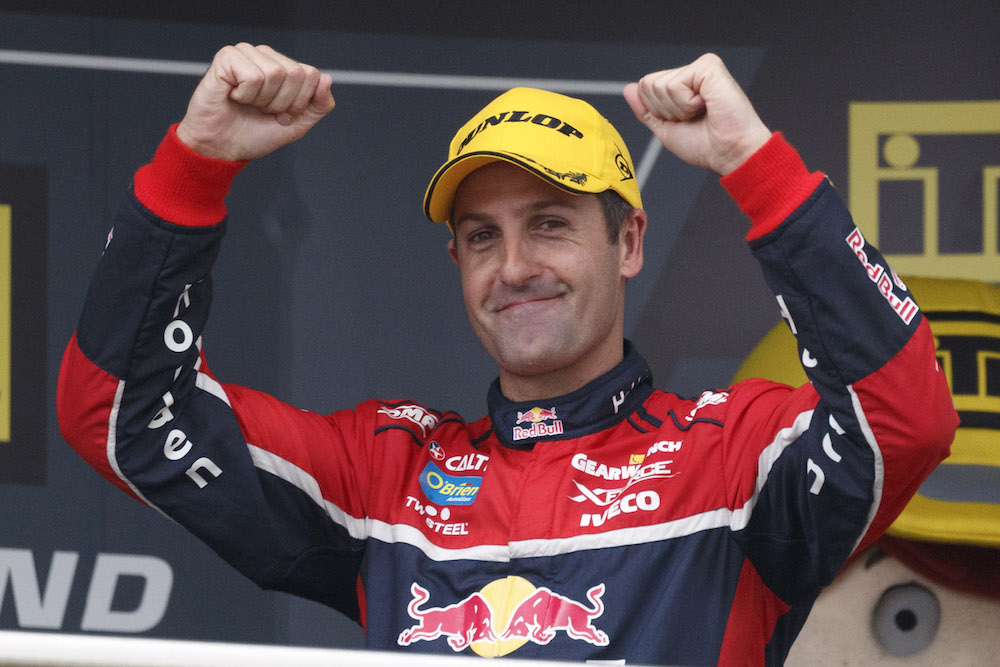 Jamie Whincup says his extensive experience in final-round title showdowns will not prove an advantage in the battle with Scott McLaughlin at Newcastle.

Whincup will enter the new season finale with a 30-point lead over McLaughlin after leading home the Shell Ford driver in Sunday’s second leg of the ITM Auckland SuperSprint at Pukekohe.

Gunning for a record seventh title, Whincup has put together a workmanlike campaign that has netted just three wins and two poles against seven wins and 14 poles for McLaughlin.

This year marks the seventh time in 11 seasons that Whincup has entered the final round fighting for the title, while on a further two occasions he started the final with an unassailable lead.

Prevailing in final round showdowns in 2008, '09, '11 and '13, he suffered narrow defeats in '07 and '10 and also proved unable to overhaul a significant deficit in the finale last year.

McLaughlin, by contrast, heads to Newcastle fighting for the championship for the first time, having finished a best of third in 2016.

“I think if it was Scotty’s first or second year [in the category], potentially [my experience would be an advantage], but no. We’ve both been around a fair while now,” said Whincup.

“I’m as hungry as I’ve ever been. It’ll mean the world to me, so we’ll make sure we go there well prepared and do the best job we can.

“I’m happy that we’ve given ourselves the opportunity, but it’s going to come down to, in three weeks’ time, who digs deep and does the best job.

“We’ll prepare as well as we can. We’ll go there with all eyes open on a brand-new street circuit and hopefully both cars are reliable and quick and we can scrap it out.”

Fabian Coulthard (176 points behind Whincup), Chaz Mostert (264) and Shane van Gisbergen (276) also head to Newcastle in mathematical contention, but largely out of the picture following incidents at Pukekohe. 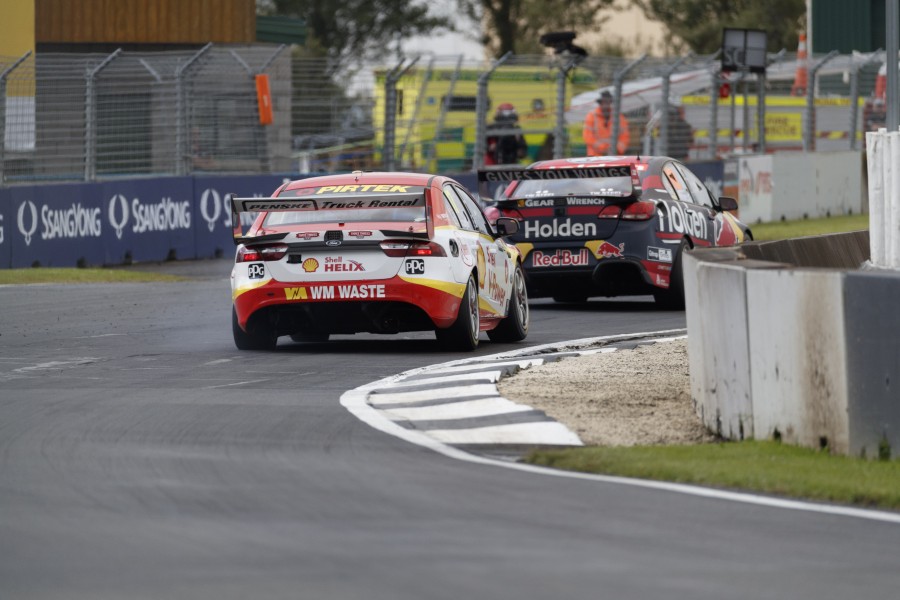 Although he was not in contention for the win, McLaughlin says he can draw on his experience from last year, where he fought for third.

"[Whincup] knows what to do, but I’ve been in battles, like last year trying to get to third in the championship where I just had to beat one guy and a few other things,” he said.

“So I have a bit of an idea of what to do. At the end of the day I’ve just got to beat them. We’ll go there and be the chaser and enjoy it.”

McLaughlin says heading to a brand new circuit in Newcastle is a perfect scenario for the title decider.

“Rolling up to a new circuit, it’s quite cool,” he said

“It’s a fresh slate and whoever does the best job with the set-up and the driver that gets the most out of the car at the most important times is going to prevail.

“You couldn’t ask for a better script for our final race.”