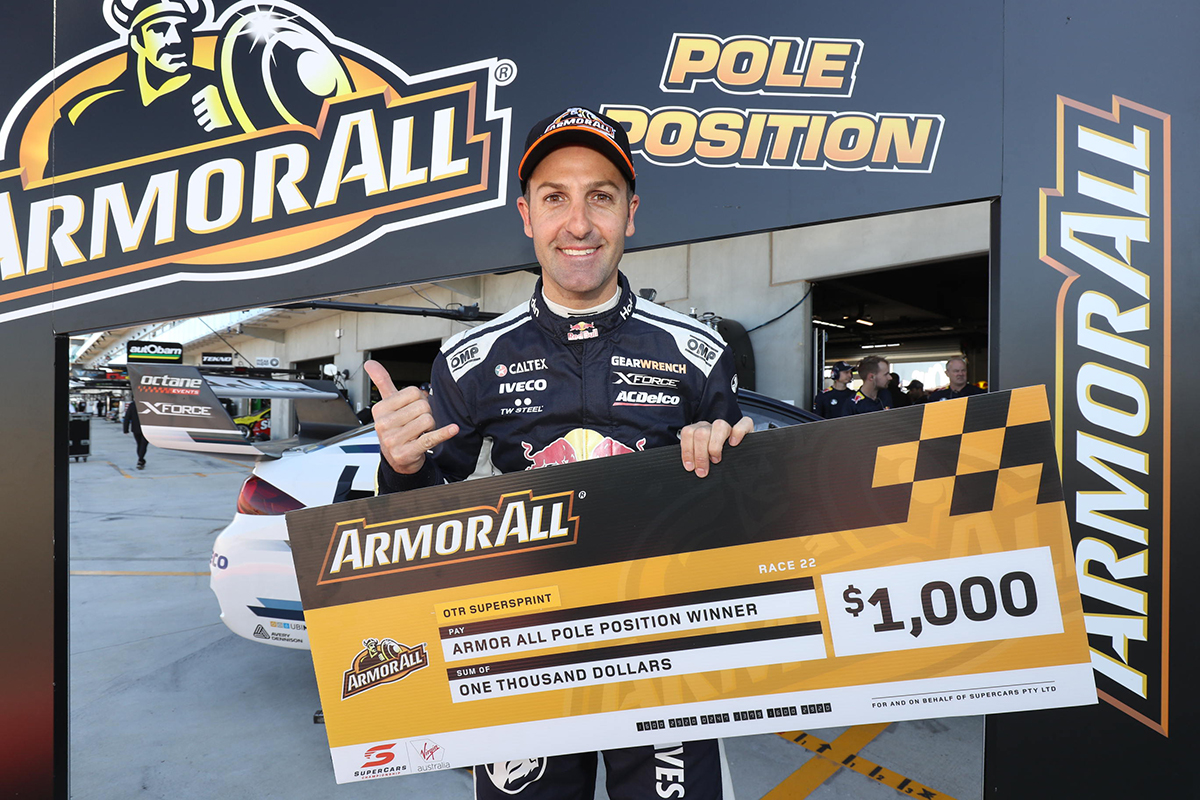 Jamie Whincup has claimed ARMOR ALL Pole Position for the maiden Supercars race at The Bend, but is the subject of a post-session investigation.

Whincup led Red Bull Holden Racing Team partner Shane van Gisbergen by 0.1572 seconds in a 15-minute session to set the grid for the opening leg of the first OTR SuperSprint.

His rejoin from a Turn 12 spin is set to be scrutinised by stewards, though, after a near-miss with James Golding's Commodore.

Both factory Holdens were in the wars in the opening stages, van Gisbergen running off at Turn 5 on his first flying lap and Whincup spinning on his second.

Van Gisbergen bounced back and into second place the next time around, between the Nissans of Rick Kelly and Michael Caruso.

Whincup was only 21st at that point and a post-session investigation will examine his recovery from stopping across the track.

Van Gisbergen also improved but could not deny Whincup a third pole of the campaign.

“Really, really challenging conditions, it’s so hard just to get a lap in here, let alone a quick one,” Whincup said.

“I made a meal out of it the first time, but then the second set of tyres, the car hooked up and we had a nice clean run.

“It feels like it’s been a long time between drinks, so I’ll take this one for sure.”

Watching footage of the rejoin while on the Fox Sports broadcast, Whincup explained his version of events.

"I couldn’t see a thing and I waited for, it felt like five minutes, waiting, waiting, and eventually you just have to go," he said.

"Was that James Golding?," he added. "I owe him a beer Sunday night."

The Nissans of Caruso and Kelly will share the second row of the grid, Kelly having set the pace early but not improving thereafter. 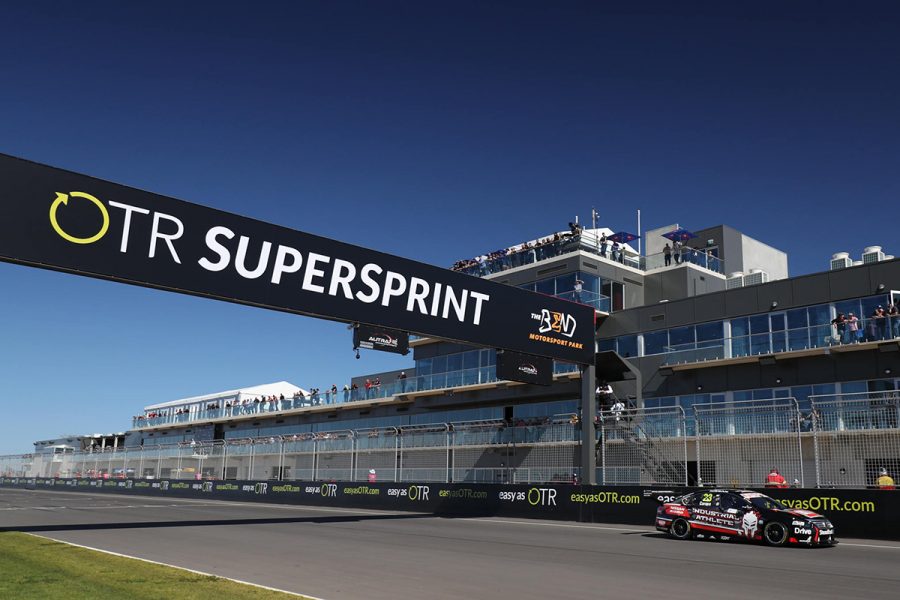 Championship leader Scott McLaughlin regrouped from a mixed run through practice and will start fifth in his Shell V-Power Racing Falcon.

McLaughlin and title rival van Gisbergen were involved in a awkward exchange in the closing stages.

Initially, van Gisbergen caught McLaughlin as they were preparing for a final lap, and found a way past.

A similar moment played out in reverse at the start of the next lap, in which McLaughlin was the frustrated driver.

Practice 3 pacesetter Nick Percat was 12th, with Jack Le Brocq the best of the rookies in 15th, Golding 16th and David Reynolds 17th.

Wildcard runner Macauley Jones sat sixth after the first runs but was ultimately demoted to 19th.