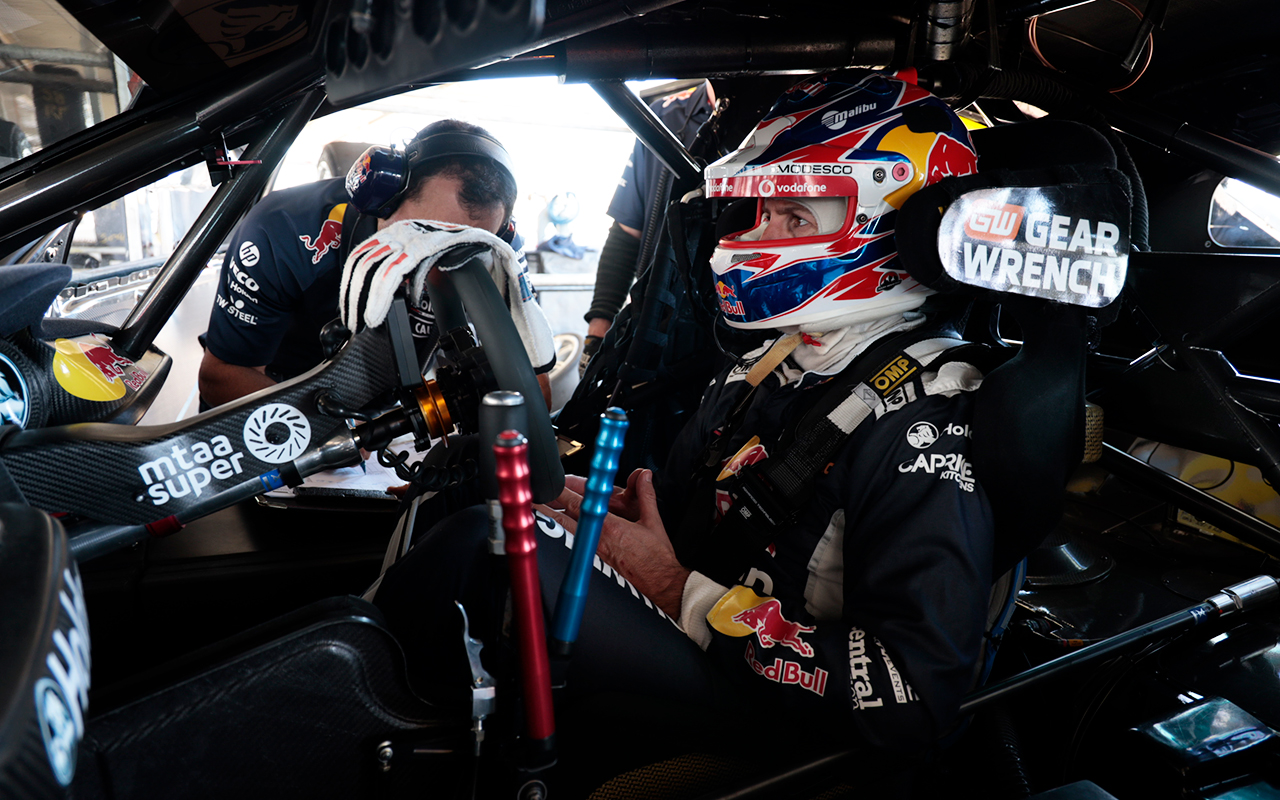 It marked the first of two home track tests of the year for each team, in what has proven a tough season for the Red Bull HRT.

Whincup remains winless this year, his drought now stretching 24 races; his longest run without a win since joining Triple Eight in 2006.

Team-mate Shane van Gisbergen has won twice in 2019, including last time out in Townsville, while Shell Ford pair Scott McLaughlin and Fabian Coulthard have 15 victories between them.

“There’s a few things, four or five things have really confused us over the last four or five months,” said Whincup following the test.

“We didn’t have us much clarity as we would have liked [on those items], but we got a lot more clarity with a few things today. 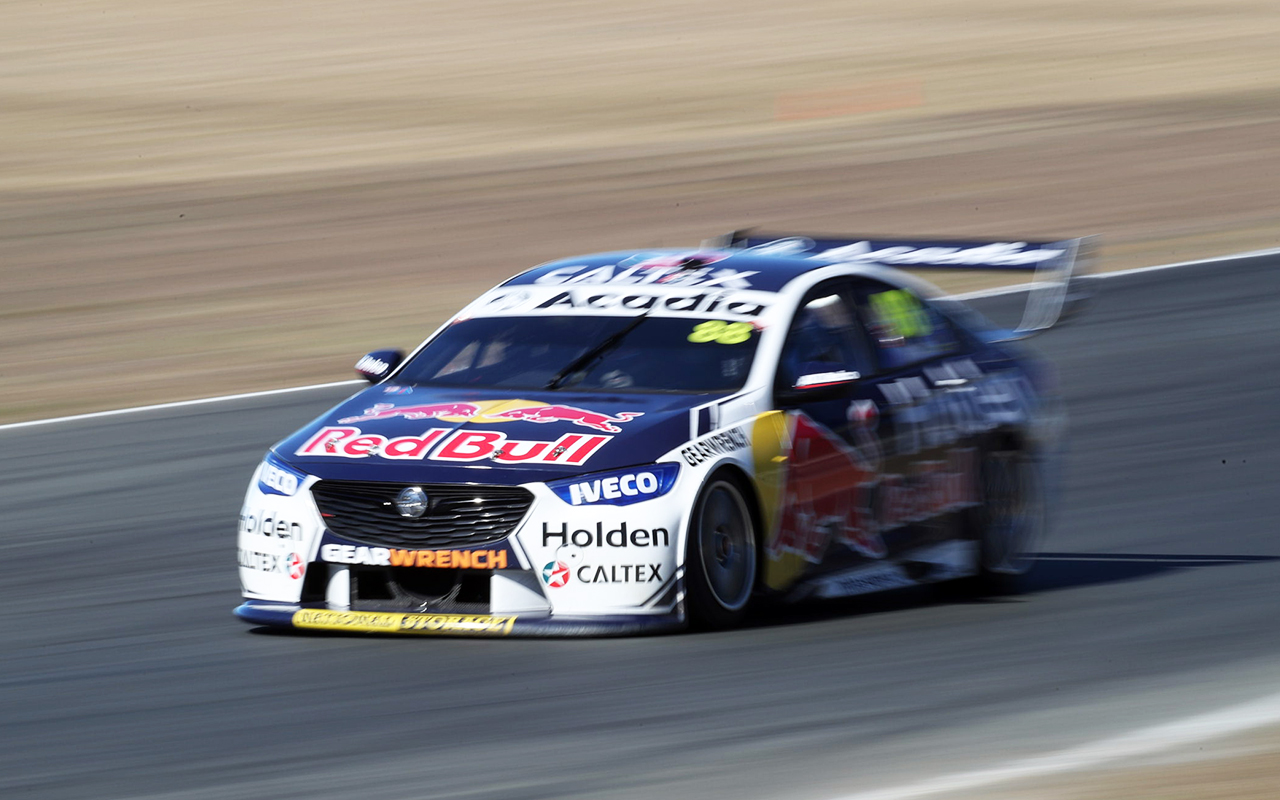 “We got through most of our program, which was good, did a lot of learning. There’s more tools in the toolbox for next weekend.

“We’ve been hanging for this day for a long time to really validate some things we’ve been trying at race meetings and have a lot better understanding for a lot of set-up things in the car.”

Whincup’s day included a brief drive of van Gisbergen’s car during the morning, while co-driver Craig Lowndes did minimal running in #88 due to the intensity of the program.

“There was some serious learning going on,” said Whincup. “We would have loved to have given Lowndesy more laps, but our program was massive.

"It’s a compromise of doing a lot of learning with the car or giving Craig more laps. The best thing for Lowndesy in the enduros is to give him the best car.” 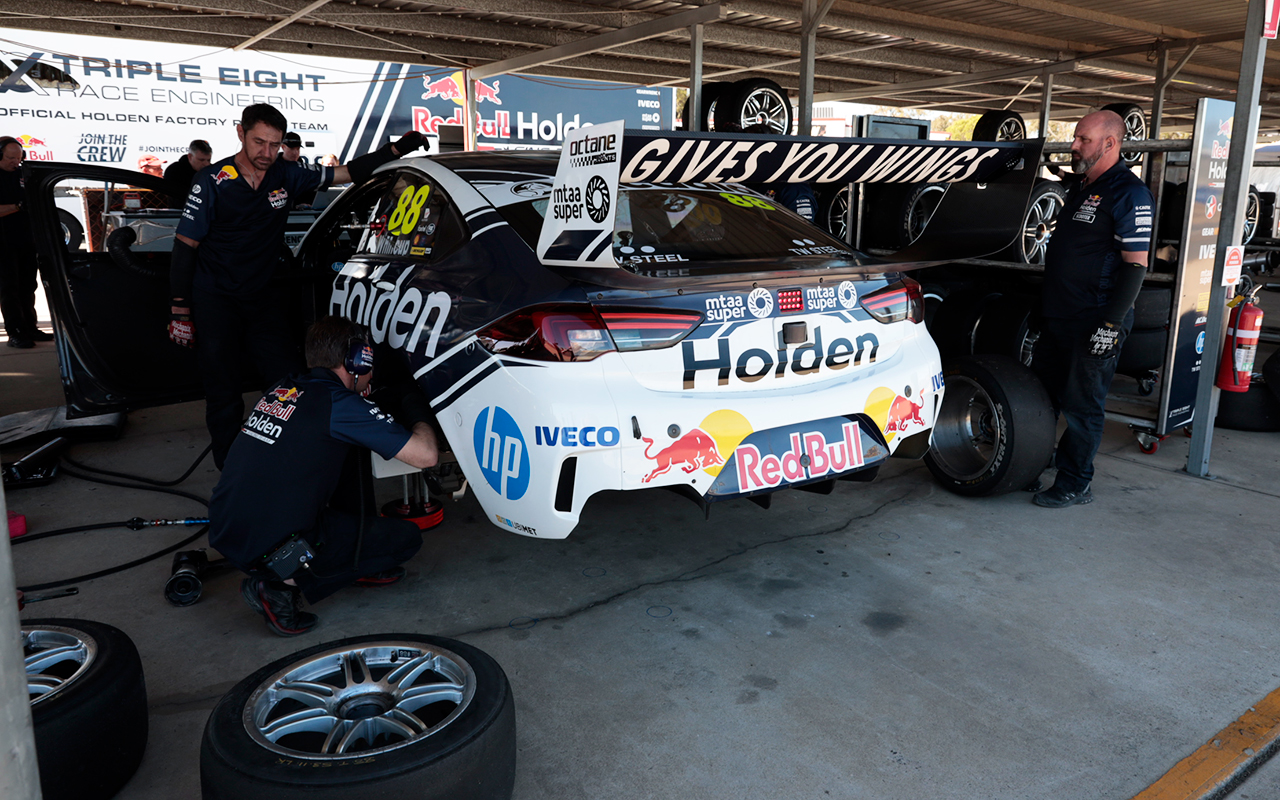 Stressing the intensity of his own test, Whincup felt that the in-form Shell squad was having a relatively easy time of it.

“The other guys up the road have been able to improve a lot without actually doing test days, where we rely on test days to manually go through everything and make the car faster," he said.

“Those guys just did starts all day. Yeah, they did a few changes, but their cars are fast, so let’s just try and get off the line well...

“But we couldn’t afford to do that. We did springs, dampers, rollbars trying to go faster.”