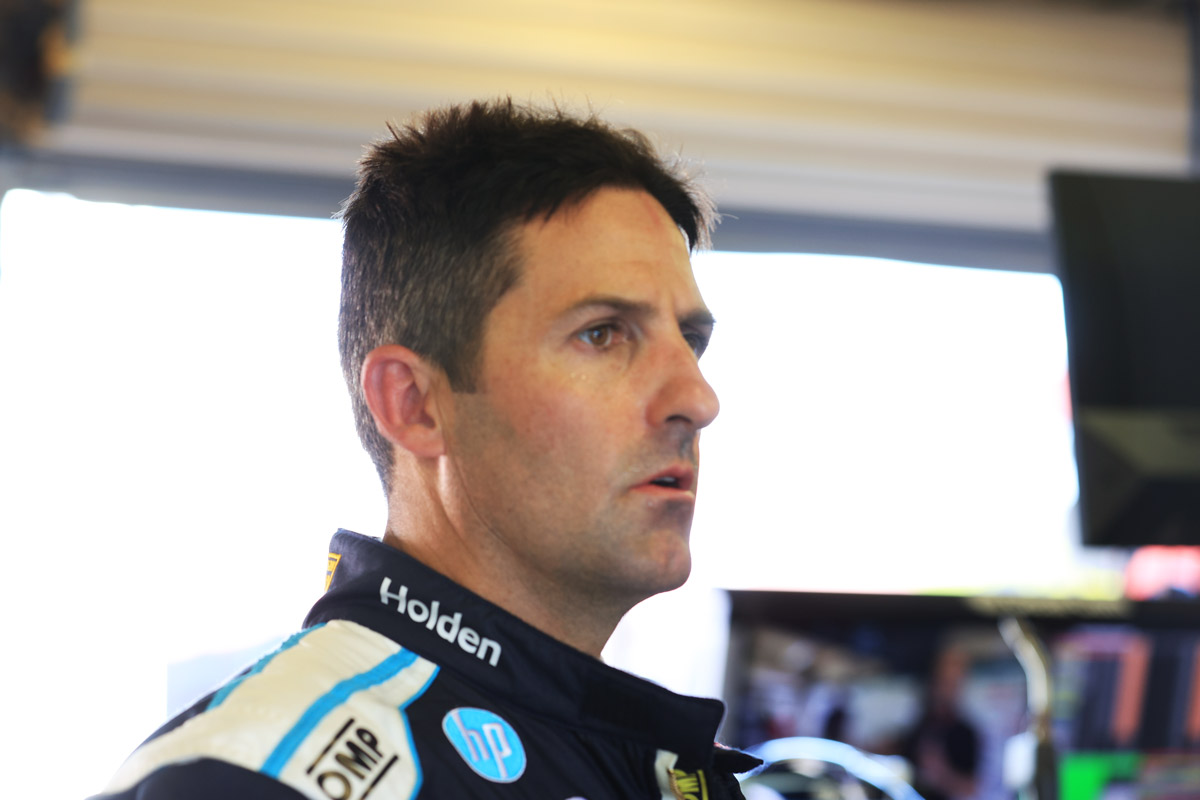 Jamie Whincup has admitted he was hopeful of escaping punishment for an unsafe pitlane release at the BetEasy Darwin Triple Crown opener.

Whincup’s #88 Commodore was released into the path of eventual race winner Anton De Pasquale during a flurry of pitstops under an early Safety Car period, the pair making side-to-side contact.

The incident drew a 15-second time penalty for Whincup, relegating him from third on the road to a final placing of 17th.

“I had a shocker there. I saw [Fabian] Coulthard pull up, didn’t see De Pasquale behind him, released Jamie… and put him into the side of De Pasquale. So it’s all on me,” Dutton told the broadcast.

“I shouldn’t have stuffed up. I should have done better. It’s not good enough.”

A philosophical Whincup felt the incident could have gone either way with regards to warranting a penalty.

“Unfortunately in pitlane, we were watching Fabian the whole time as he was in the danger zone to block me in, but this distracted us and we touched Anton as we were merging into the fast lane,” Whincup said.

“Considering the contact was so small and I did manage to stop and fall in behind Anton, I didn’t think I would get a penalty, but at the same time I fully respect the officials’ call – our fault and we will work on doing a better job moving forward."

It was a rollercoaster day on the whole for Whincup, who recovered from a practice crash to qualify second.

“The crew did an incredible job with limited numbers to get my car back out in qualifying, let alone qualify on the front row,” said Whincup, who still closed the gap to series leader Scott McLaughlin by six points. 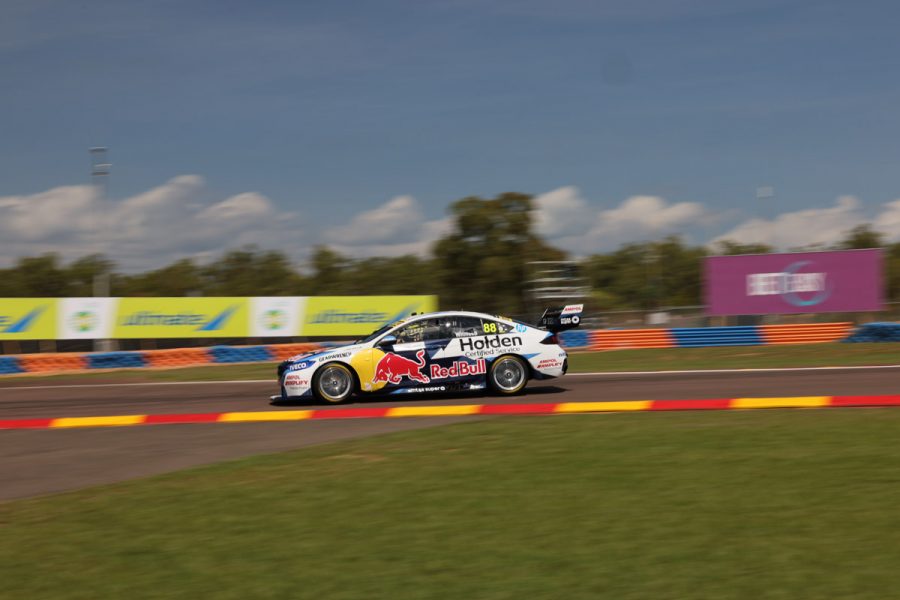 “I couldn’t have asked for much more as far as my pace went in the race, it’s the most performance we have had for a long time which makes it hurt much more when you don’t get a result.”

The latter’s race ended on the spot, with van Gisbergen left to recover to 11th.

“Pretty much all day we had issues with the car which made it a tough battle out there, so we’ve really got to work hard to get those issues sorted before a pretty intense day tomorrow,” said van Gisbergen.

“I didn’t drive my best today either – really frustrating.

“As they say, tomorrow’s a new day. Hopefully we find something with the car that improves the performance and use tomorrow’s two races to redeem ourselves."

Sunday action at the BetEasy Darwin Triple Crown begins with the first of two ARMOR ALL qualifying sessions at 11:40am local time.