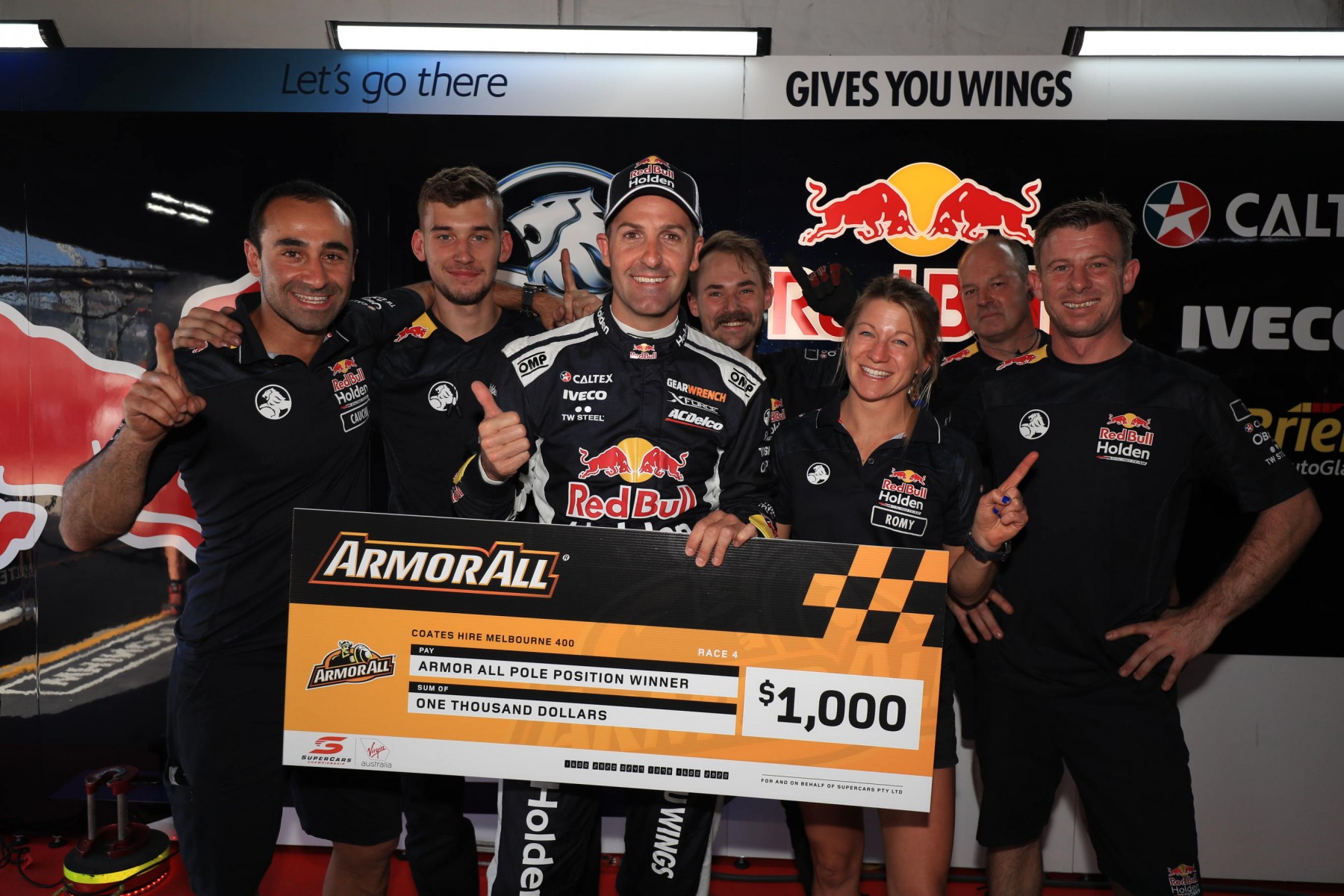 After McLaughlin led the way in the opening 10-minute ARMOR ALL Qualifying run, Whincup emerged on top and claimed his 76th career pole and first of 2018.

Setting the grid for the first of the weekend’s shorter 13-lap races at Albert Park, times were slower than in the first session.

Whincup, though, all-but matched his Qualifying 1 time on his first flying lap with a 1:54.9974s in his Red Bull Holden Racing Team Commodore.

“We improved the car from run one to two,” Whincup said.

“Definitely [the track condition for] run two was slower though, than Q1, which was weird, but we did the same time, so happy days.

“The car was good and the driver did a good job, which was a bit of a change. I got the most out of it.

“There’s still a few mechanicals going on behind the scenes that we’re not proud of, we need to clean up, but hopefully we’re not doing a 4am-er like day one in Adelaide.”

Tickford Racing’s Cameron Waters was fourth to make it three Falcons inside the top four, just ahead of Brad Jones Racing’s Nick Percat. 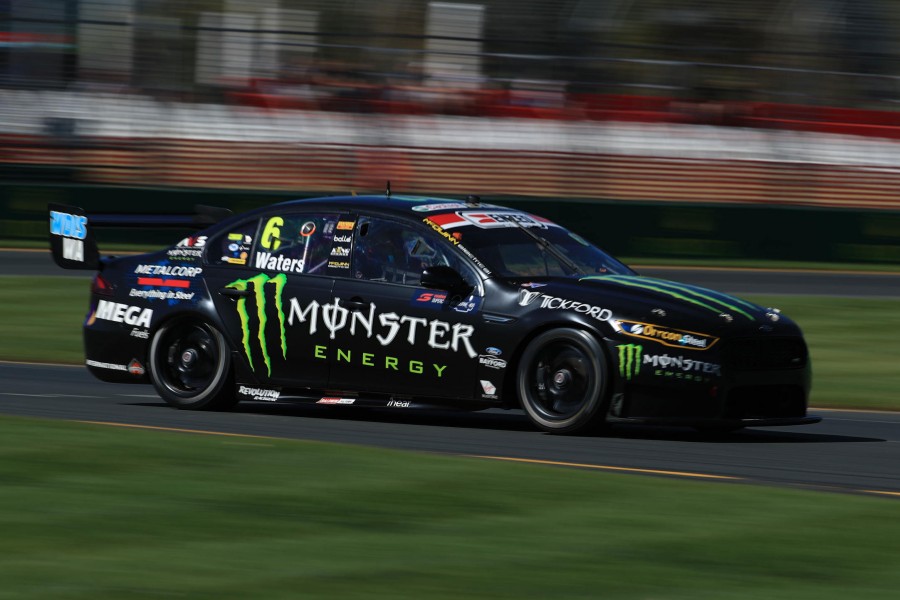 Michael Caruso was the best of the Nissans in sixth, despite a wild slide exiting the penultimate corner on his flying lap, while Shane van Gisbergen took seventh.

The Walkinshaw Andretti United Commodores of Scott Pye and James Courtney were 14th and 23rd, while Anton De Pasquale continued his Albert Park run as the top rookie in 16th.

Garth Tander was the last driver to turn a lap in his Garry Rogers Motorsport Commodore, but a misfire, a Turn 3 lock-up and running wide at Turn 14 left him 24th.

After an off on his first flying lap in Race 1 qualifying, Craig Lowndes fared even worse and will start last, having caught traffic with rookie James Golding during the session.

Golding later offered his apologies to Lowndes over the incident.

“I just didn’t see him at all, it was my mistake. I’ll obviously try not to do that again,” he said.

The maiden Supercars race for points at Albert Park starts at 5:50pm on Friday, with Whincup to lead the field away in Race 2 at 12:40pm on Saturday.