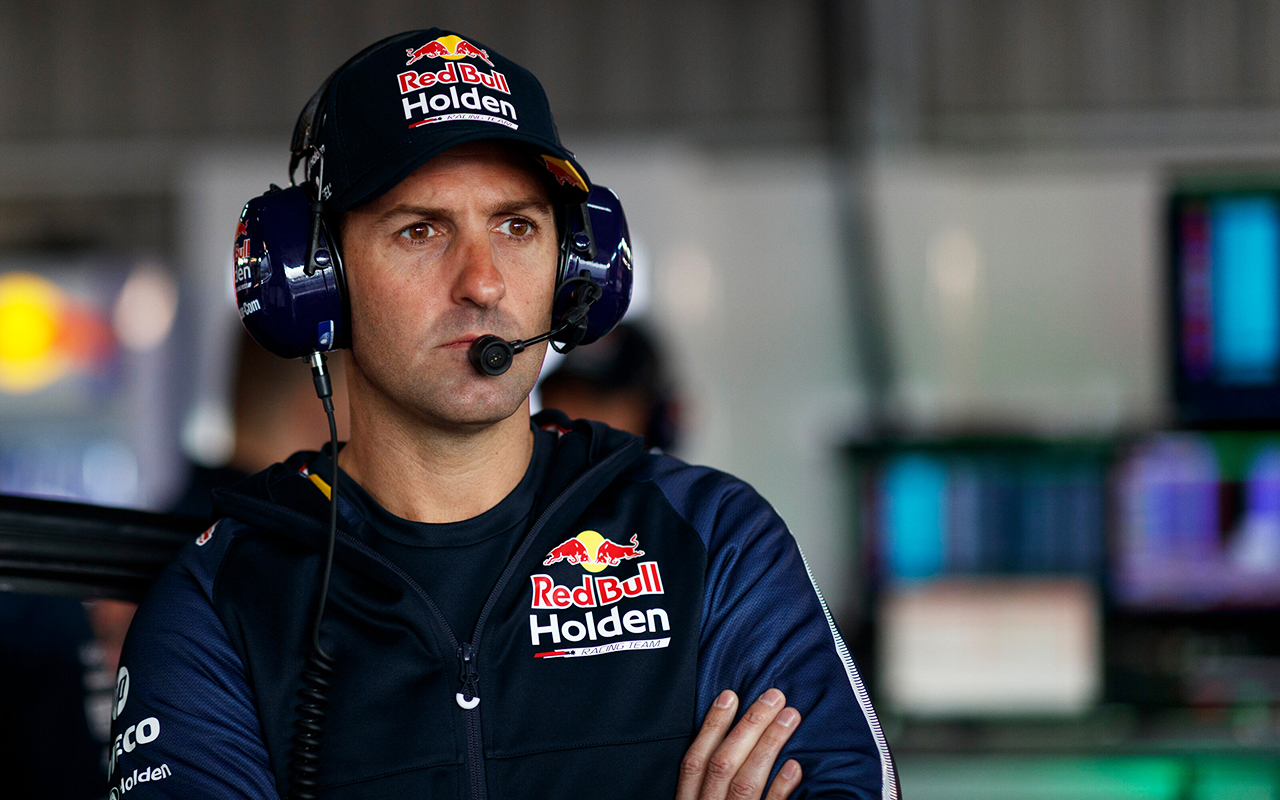 Jamie Whincup will return to the Australian Endurance Championship when the season continues at The Bend Motorsport Park on July 12-13.

The Red Bull Holden Racing Team star is again set to join Yasser Shahin aboard a Mercedes-AMG GT3, following their ill-fated run in the Phillip Island opener earlier this month.

Whincup topped his qualifying session at the Victorian event, but lost any chance of victory when the car shed its right-front wheel on the outlap from its final pitstop.

“I’ve committed to do The Bend with Yasser,” Whincup confirmed to Supercars.com.

“Phillip Island was a really enjoyable weekend. We got a lap record, qualified up the front and everything was looking pretty good [before the wheel problem].

“If we get a result at the Bend we will potentially do [the final round in September at] Sandown, but that’s not planned at this stage.”

Plenty of fun with good people, heaps of speed just not our day with a wheel falling off.....yes that’s 3 in 6 months 🤷🏽‍♂️ @thebendmotorsportpark @scotttaylormoto

Whincup has competed in each of the last three Bathurst 12 Hour races, but until Phillip Island, had not raced outside of Supercars in-season.

He had planned to contest a WeatherTech SportsCar race at Laguna Seca in the US last September, but that deal fell through when car owner Kenny Habul withdrew due to illness.

“As always I’m focused on Supercars, but if one-off events pop-up that are convenient, I’ll certainly take them,” he said.

“There’s nothing else on the horizon at the moment [aside from The Bend]. It’s pretty much take it as they come, if opportunities present themselves.” 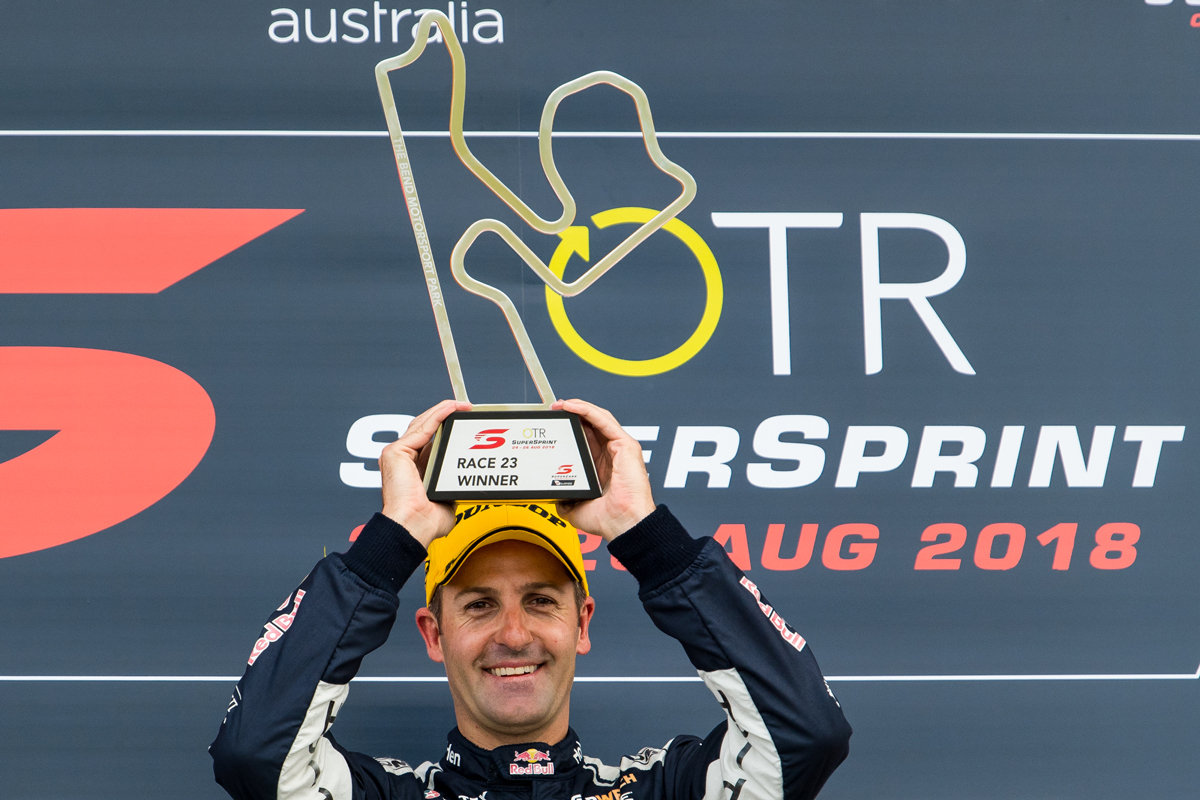 Whincup’s Australian Endurance Championship outings were borne out of an ambassador role with The Bend circuit that kicked off last year.

The Bend was the vision of Yasser’s brother Sam, adding to the family’s business empire that features over 130 On the Run service stations across South Australia.

“Sam rang RD (Roland Dane) to get some advice on the circuit and he recommended that we worked together as an ambassador for the Bend,” explained Whincup.

“I flew to Adelaide three times last year to help them out and promote their fantastic facility and have become good friends ever since.”

Whincup enjoys talking racing and business with the Shahins, as he plots the growth of his own off-track interests, which currently features a car wash/café on the Gold Coast. 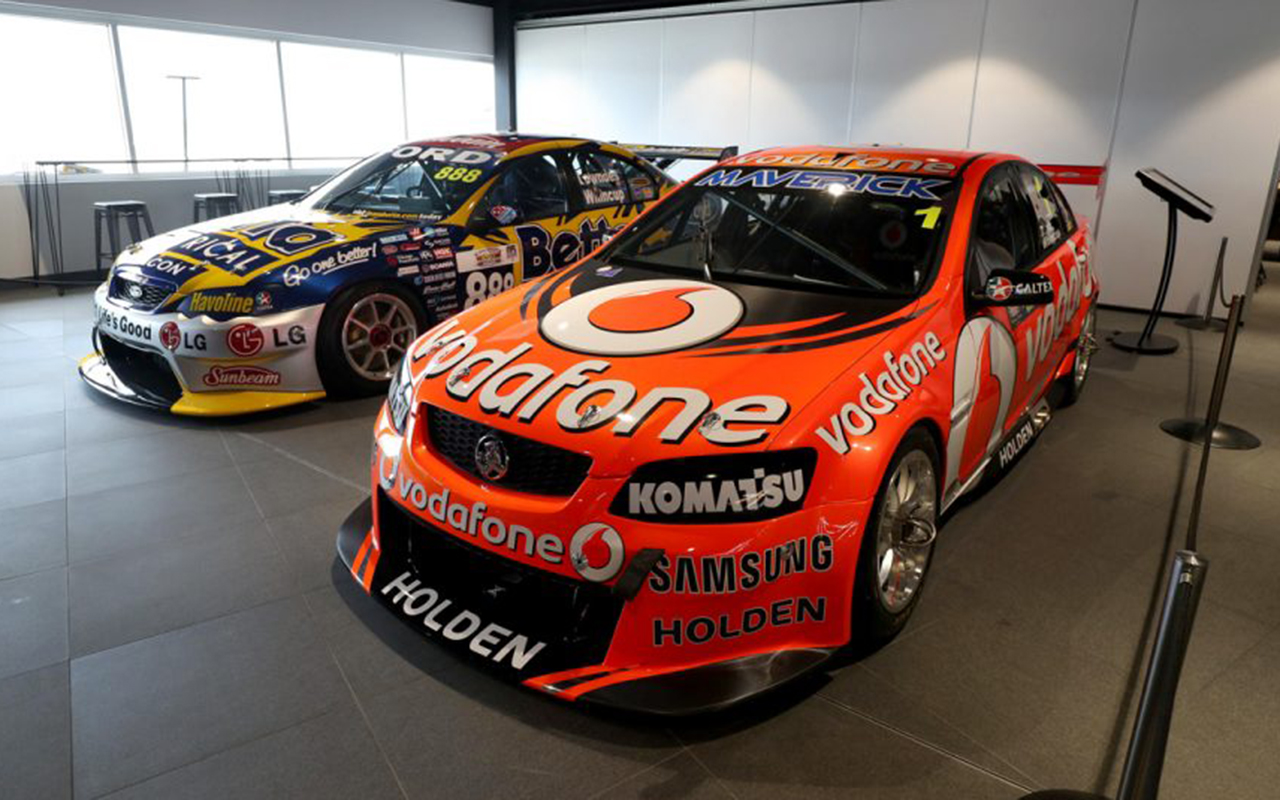 Whincup's 2012 Supercar, which he owns, on display at The Bend

“Both brothers have been good sounding boards for me with the business I do outside of motorsport,” said Whincup.

“I’m looking to expand the car wash in the next couple of years and have a few developments on the go here and there.

“Advice from those guys is absolutely invaluable and I really enjoy the time I spend with them.”

Whincup’s GT outing at The Bend will come just over a month before Supercars returns to the venue for the second running of the OTR SuperSprint.

The circuit is expected to join the PIRTEK Enduro Cup next year, which Whincup says would be “fantastic”.

"It's a full, international, world-class facility and it absolutely lends itself to long distance racing,” he said.