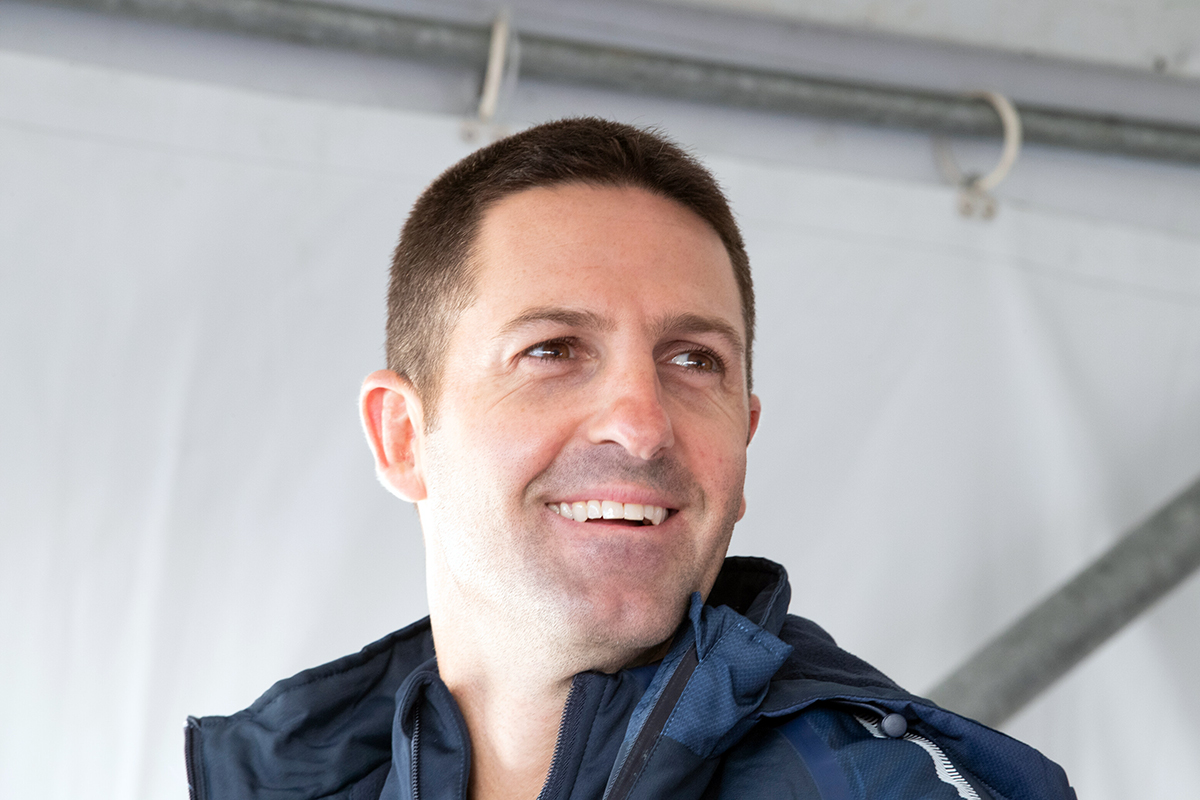 Supercars star Jamie Whincup will return to the wheel of a Mercedes-AMG GT3 next month, driving in the Australian Endurance Championship.

The seven-time Supercars champ has history with The Bend, for which he is an ambassador, and STM, which partnered with Triple Eight for an assault on this year’s Bathurst 12 Hour.

Phillip Island will mark Whincup’s first GT start outside of the Bathurst event, which he has contested the past three years, winning on debut in 2017. 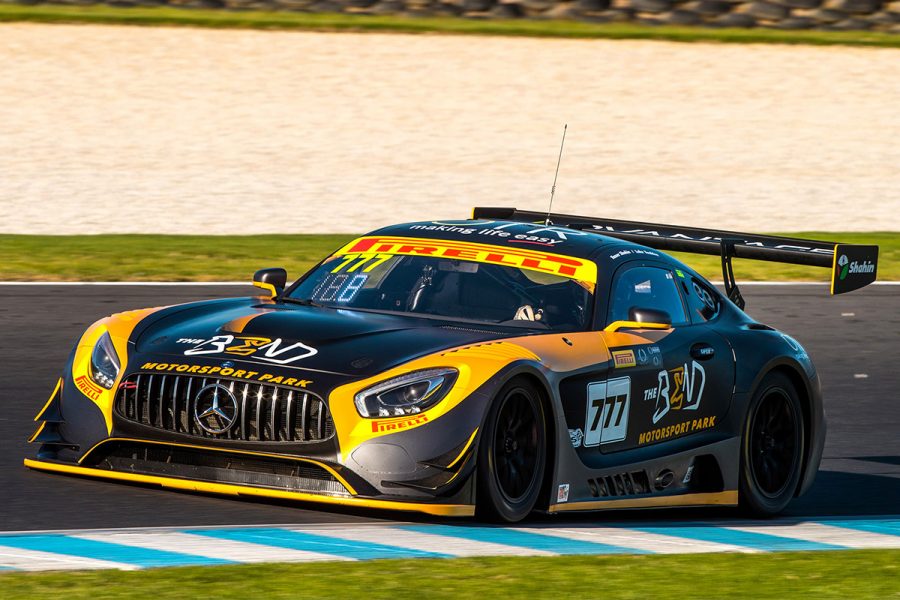 The Mercedes Whincup will drive

Shahin, whose family owns The Bend Motorsport Park and the OTR service station empire, is looking forward to learning from Whincup.

“I enjoy the endurance format as it gives me a chance to learn more from the Pro drivers, something which I think has helped me fast-track my ability to extract more out of the car,” he said.

“I’ve known Jamie for a while, and obviously am aware of his ability behind the wheel, so I’m really looking forward to sharing the drive and taking the fight to the leading teams.”

Triple Eight’s own GT program continues in the Blancpain GT World Challenge Asia this weekend, albeit without Shane van Gisbergen, who has been ruled out due to a clashing commitment.