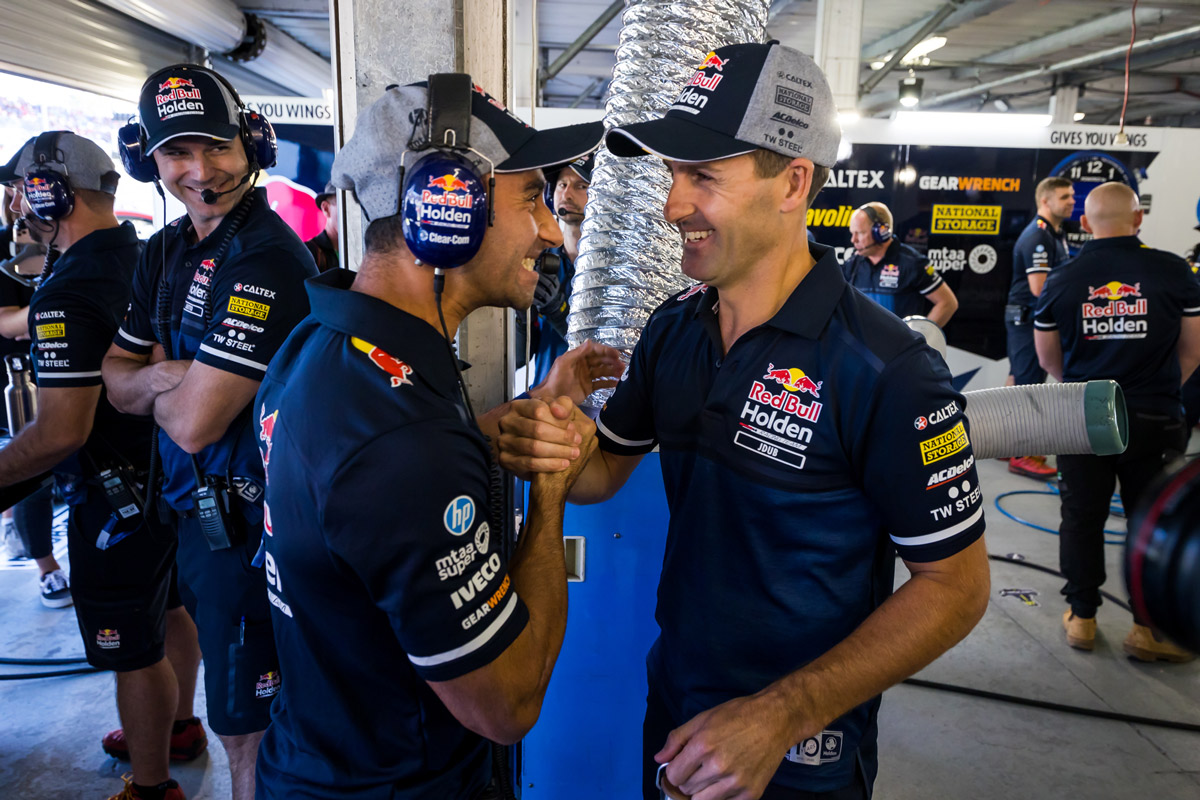 Seven-time champion Jamie Whincup has declared he has ‘plenty of life left in me yet’ as he returns from the COVID-19 shutdown rejuvenated.

Whincup has been in the sport for almost two decades, debuting as a co-driver in 2002 and full-time a year later.

With only one full meeting in the space of seven months by the time this weekend’s BP Ultimate Sydney SuperSprint arrives, the 37-year-old is champing at the bit.

“It will be the same feeling as going to your first concert; you used to complain about the queues and having to wait to get another drink or go to the toilet, but really all those little things aren’t going to be a worry anymore,” Whincup told Supercars.com.

“Everyone is just going to be happy about going racing again.

“If you have been doing the same thing for 15 years, it doesn’t matter what job or position you’re in, a holiday can be the best medicine at times. 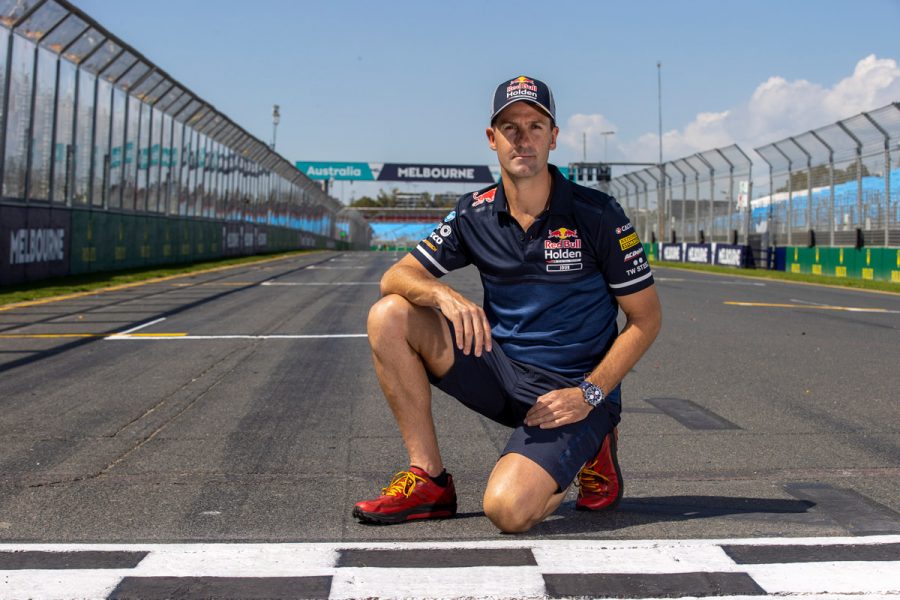 Questions have long hovered around when Whincup might hang up the helmet, though in February he committed to driving the #88 Red Bull Holden until the end of 2021.

Having been in line to chalk up his 500th Virgin Australia Supercars Championship race start at Albert Park in March – he actually qualified on pole for the milestone race before the event was cancelled due to COVID-19 – Whincup will now reach the half-thousand at Sydney.

And there’s still many more to come.

“It’s a big number, very proud to have been in this fantastic sport for so long but as I keep saying, it’s only the beginning,” he said.

“I’ve got plenty of life left in me yet.”

He has four prior race wins at Sydney Motorsport Park – tied for the most in the current field with teammate Shane van Gisbergen.