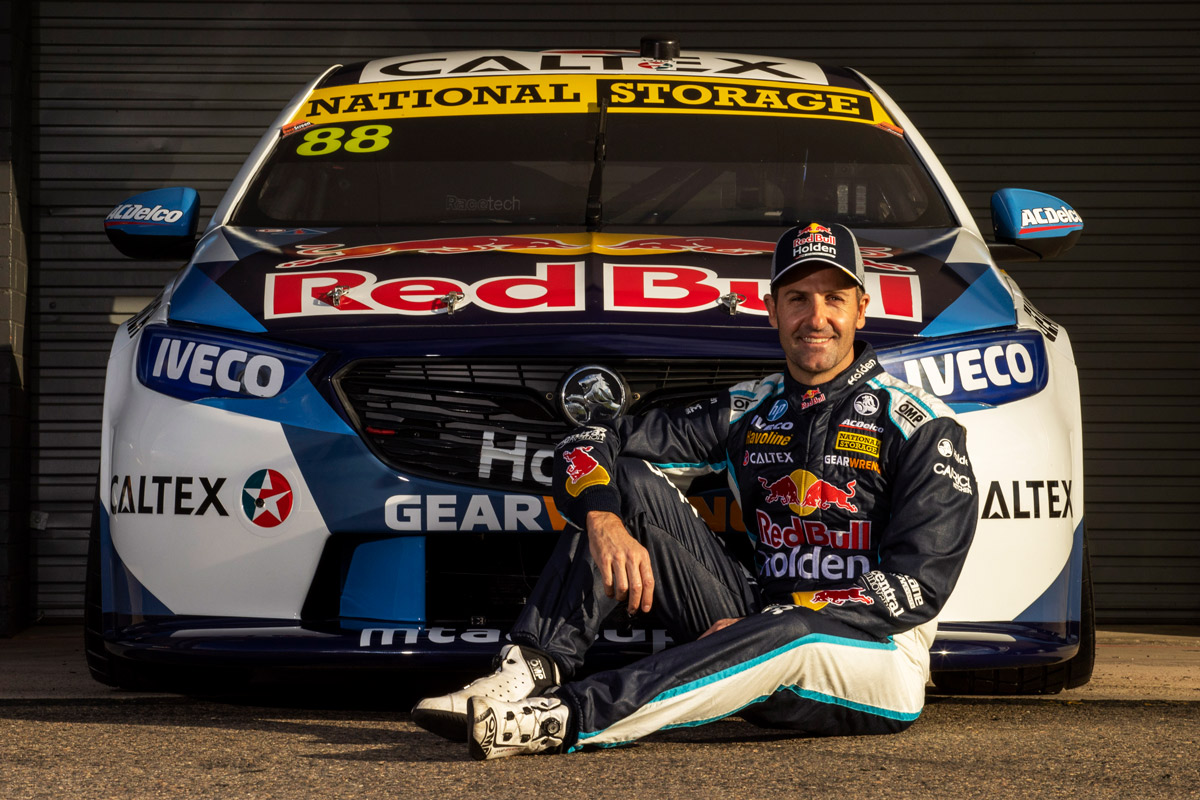 Jamie Whincup admits his work for the greater good of the sport as part of the Supercars Commission is not exactly playing into his own hands on the racetrack.

The seven-time series winner was vocal during the COVID-19 shutdown about ensuring Supercars returned as a better product.

WATCH: WHINCUP HAILED AS 'IN A LEAGUE OF HIS OWN'

That has involved trialling new race formats and tyre rules to mix up the grid in a bid to increase the entertainment factor, with unpredictability the theme of the recent two Sydney Motorsport Park rounds.

Whincup and his Red Bull Holden Racing Team particularly struggled to make waves at the second edition, where a mix of tyre compounds were in use. Whincup could only manage results of fifth, 17th and eighth, losing ground in the title race.

The 37-year-old though is adamant he’s happy to back the overall entertainment as a priority over sustaining the usual pecking order where he is frequently at the front.

“What I was hoping for from a competitor point of view was that the sport got a good shake-up and we just didn’t do the same thing that we have been doing year after year,” Whincup told Supercars.com.

“It was fantastic that Supercars changed the formats and the tyre strategy and yeah, I think we have seen some of the best racing we’ve seen in a long time.

“I’ve said to myself plenty of times, ‘what I’m pushing for in Commission land doesn’t suit me at all’ but I’m looking at the bigger picture.

“What does suit me suits everyone, and that’s a really strong sport that has a bright future long-term.

“It doesn’t necessarily suit me in the next month or two, but that’s OK.

“But yes, the format that I voted for Sydney Motorsport Park #2 certainly didn’t help me… but I just need to make sure we do a better job moving forward.” 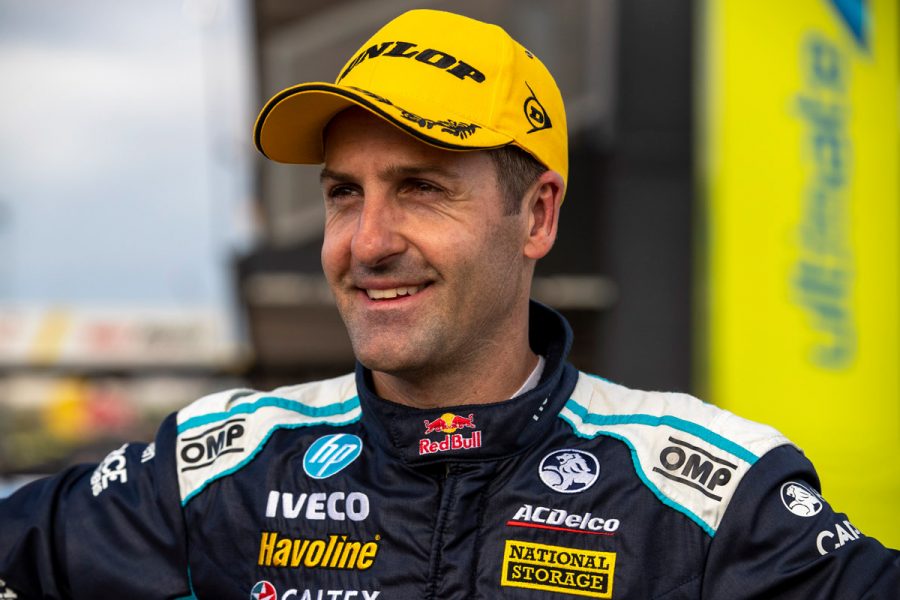 In hindsight, Whincup did feel the extent to which the action was spiced up at the second SMP event went “a little too far”, with the first round – where a limited allocation of only soft rubber was available – proving a better balance.

“The hardcore motorsport fan, I think they don’t mind if there’s not much happening, they just want to see the quickest guy at the front and the slowest guy at the back and around you go,” he explained.

“Then you have got the average sports fan that wants to see a little bit of a mix-up here and there and they want to see the race unfold and there be plenty of drama.

“And then you have got the non-sports fan that just dials in and they just want to see as much craziness happen all the time.

With the BetEasy Darwin Triple Crown on August 8-9 using the same tyre allocation as the more recent SMP round, Whincup is not shying away from the fact he and the team need to raise their game.

“We didn’t quite get the strategy right and our cars weren’t as fast as we would have liked for SMP2,” he said.

“So those two elements, we’ll work on trying to make sure the cars are faster moving forward, and as a group we’ll look at the strategy a bit more and do a bit more homework to make sure we’re on the right tyre at the right time.”

Whincup is still second in the championship, although now 107 points behind leader Scott McLaughlin.