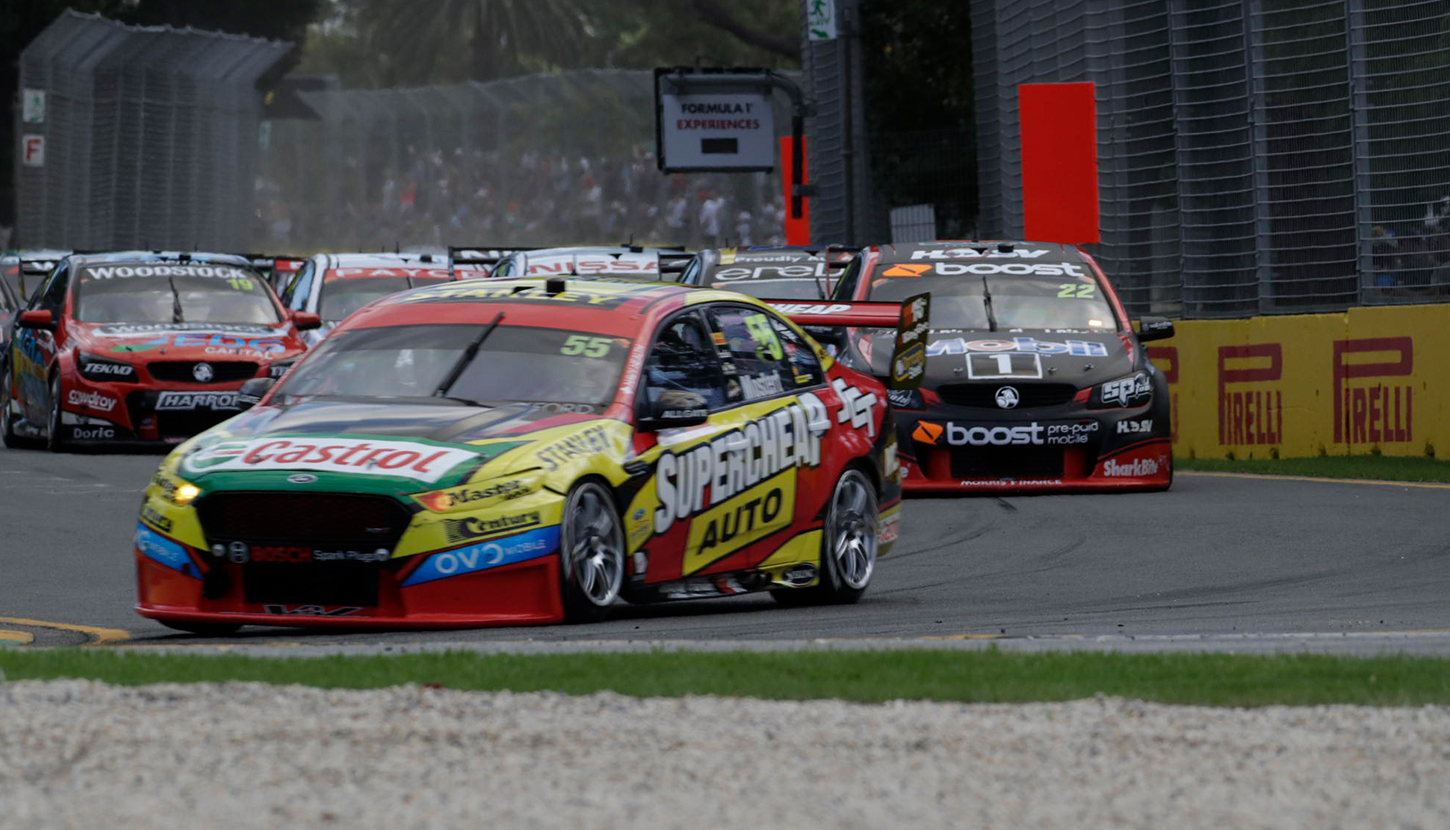 Jamie Whincup has dismissed suggestions that this year’s Virgin Australia Supercars Championship will be a two-horse race between the Red Bull Holdens and Shell V-Power Fords.

Coulthard and team-mate Scott McLaughlin had scored a pair of one-two finishes yesterday, asserting their position as the team to challenge reigning champions Red Bull.

“We predicted they would be very strong at the end of last year,” Whincup said of Coulthard and McLaughlin.

“It’s going to be a cracker battle; we are both going to go at it hard.

"We are all good friends at the end of the day like we were with FPR for many years.

“There is no doubt it’s not going to be a two-horse race.

"Don’t think the HRTs (Mobil 1 HSV Racing) and the FPRs (Prodrive) are going to just disappear.

“They are going to be right in there battling it out.

“The winner out of all of that is everyone who loves the sport and comes out to watch.”

Whincup had briefly led the opening race yesterday before being pushed aside by a Ford freight train featuring McLaughlin, Coulthard and Mostert. 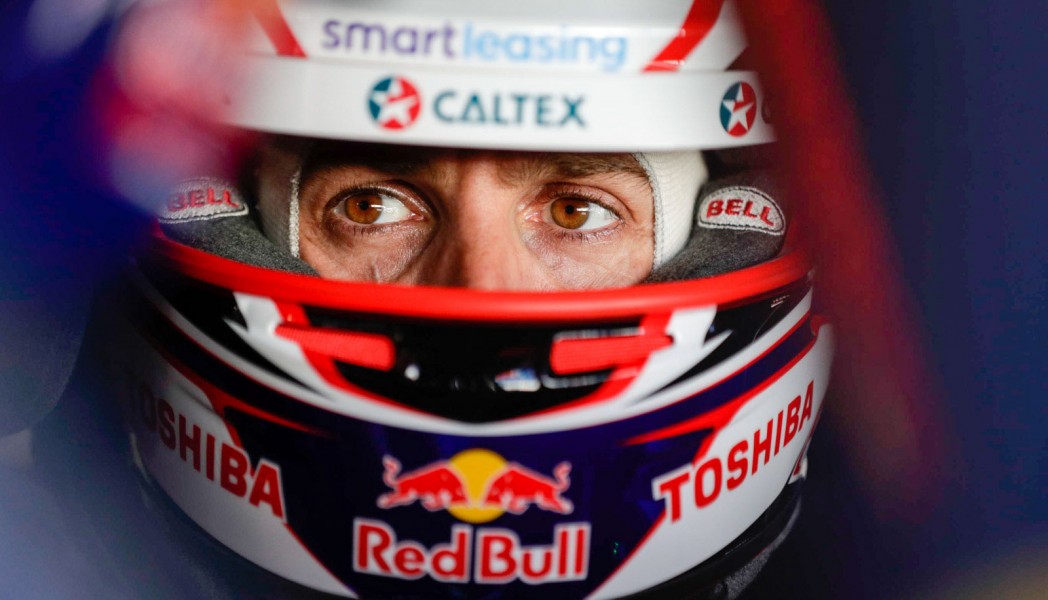 “I was pretty soft yesterday and got gobbled up,” he admitted.

“All in all we’ve got a bit of work to do. We have been to this place plenty of times when we haven’t been the fastest cars out there.

“It’s fun,” he added of racing hard at Albert Park without the pressure of championship points being on the line.

“If there’s a 50-50 there you have a crack. Everyone is pushing hard. It’s about bragging rights.

“It’s about standing on the top of the podium, not about anything else. You want to go out there and try to beat your mates.”

Coulthard added that he is not reading too much into this weekend but is happy with the progress made with the Shell V-Power Fords this year.

“We’ve been to three tracks now so hopefully it’s a sign of things to come but we are never going to know until we get there,” he said.

“We want to improve the car every time we go out. I am very happy with the progress in a short space of time.”