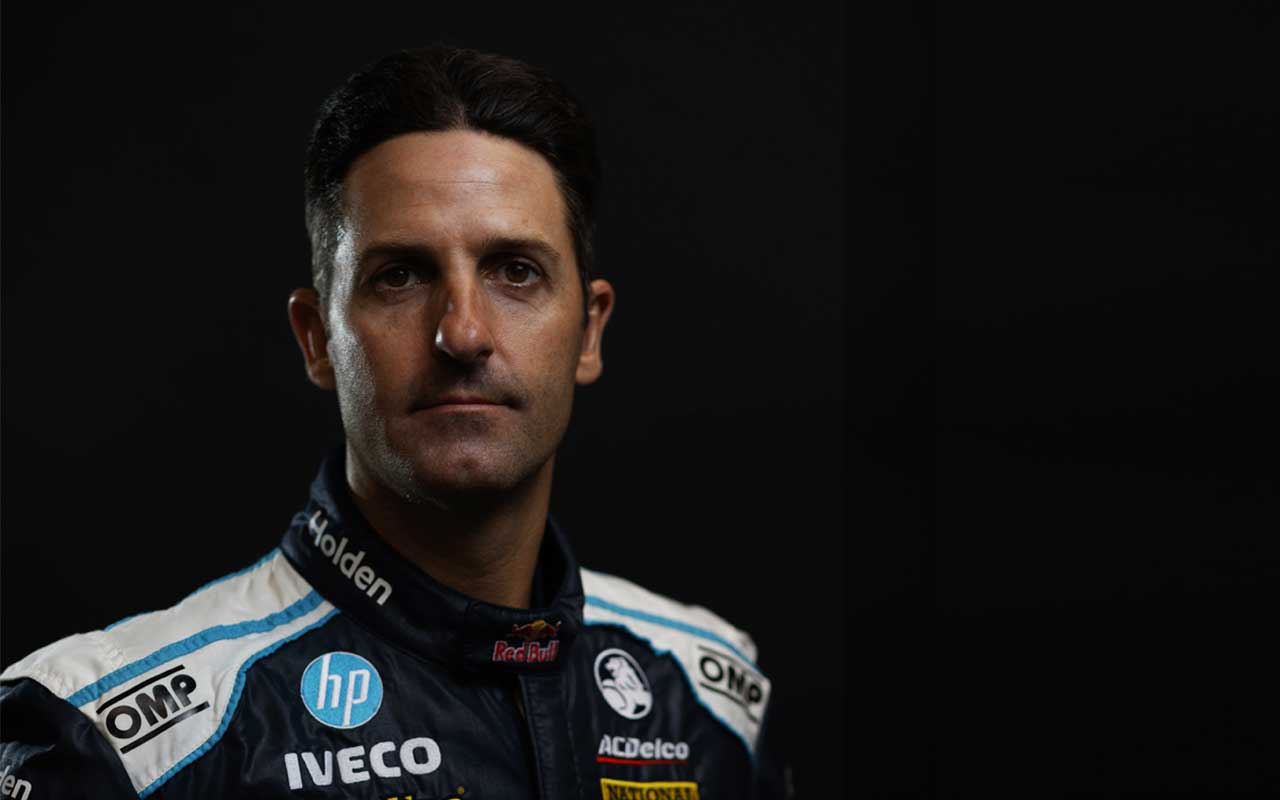 The biggest question in Supercars looks set to be answered ahead of next week’s season-opening Superloop Adelaide 500.

Jamie Whincup has flagged his intention to clarify his future plans next week, confirming whether or not 2020 will be his final full-time season.

The 36-year-old is already an all-time Supercars great, with his seven championship titles and 117 race wins both records.

“There’s plenty going on behind the scenes at the moment,” Whincup said during a pre-event promotional visit to Adelaide.

“I’m hoping to make an announcement next week on where my future sits.”

Whincup stressed he’s as “hungry as ever” for results ahead of the new season, showing no signs of losing his desire to compete.

His recent moves to plan for a future beyond driving have however invited speculation about when he’ll make the step back.

That included taking a 15 percent stake in Triple Eight in 2018 and assuming a role on Supercars’ rule-making Commission late last year. 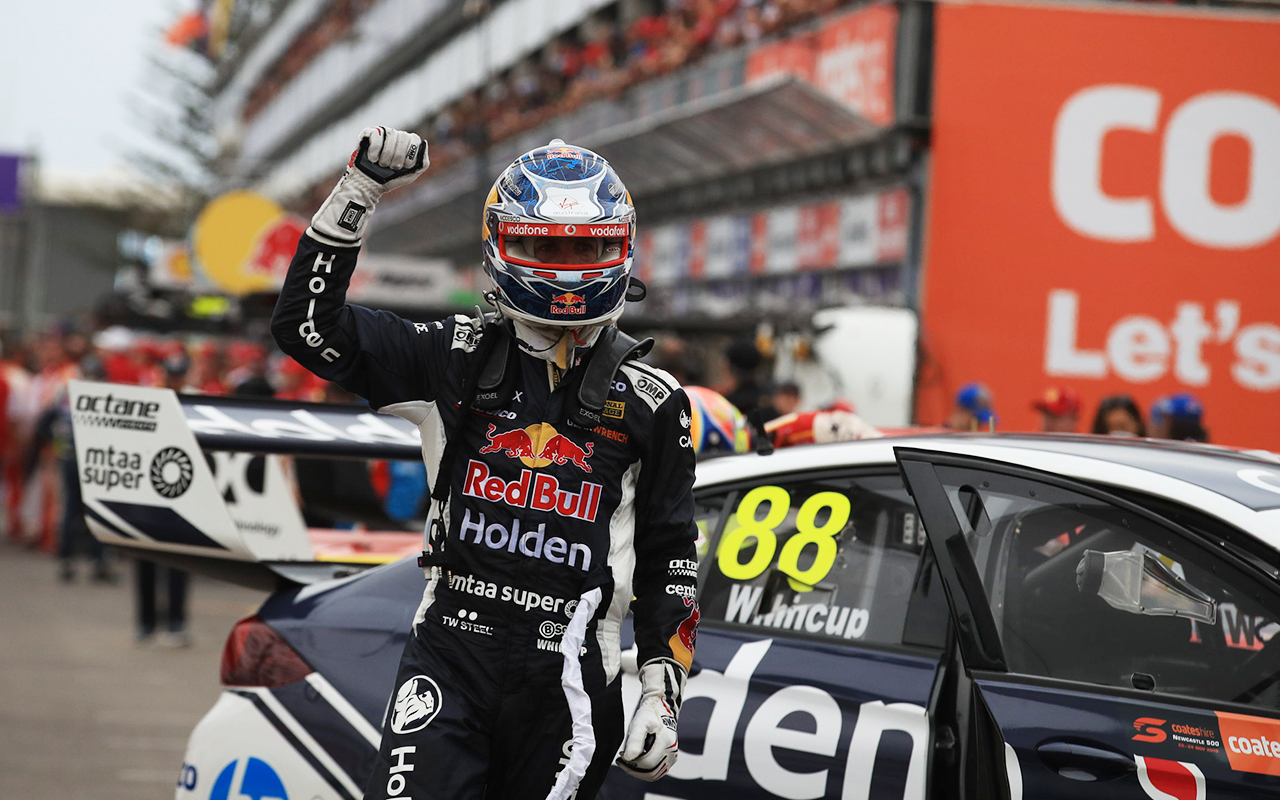 Whincup remains hugely competitive on track, finishing in the championship’s top three every year bar one (2015) since ’07.

He won four of the final six races last year and will again suit-up as a red hot title contender this season..

Speaking to Supercars.com at the recent 2020 season launch, Whincup said racing on will be a “no-brainer” if he’s convinced he’ll still be competitive.

“I’m under no pressure at all. I want the best for the team first and foremost," he added.

That coincides with the team’s deals with sponsors Holden and Red Bull, which were announced midway through 2019. 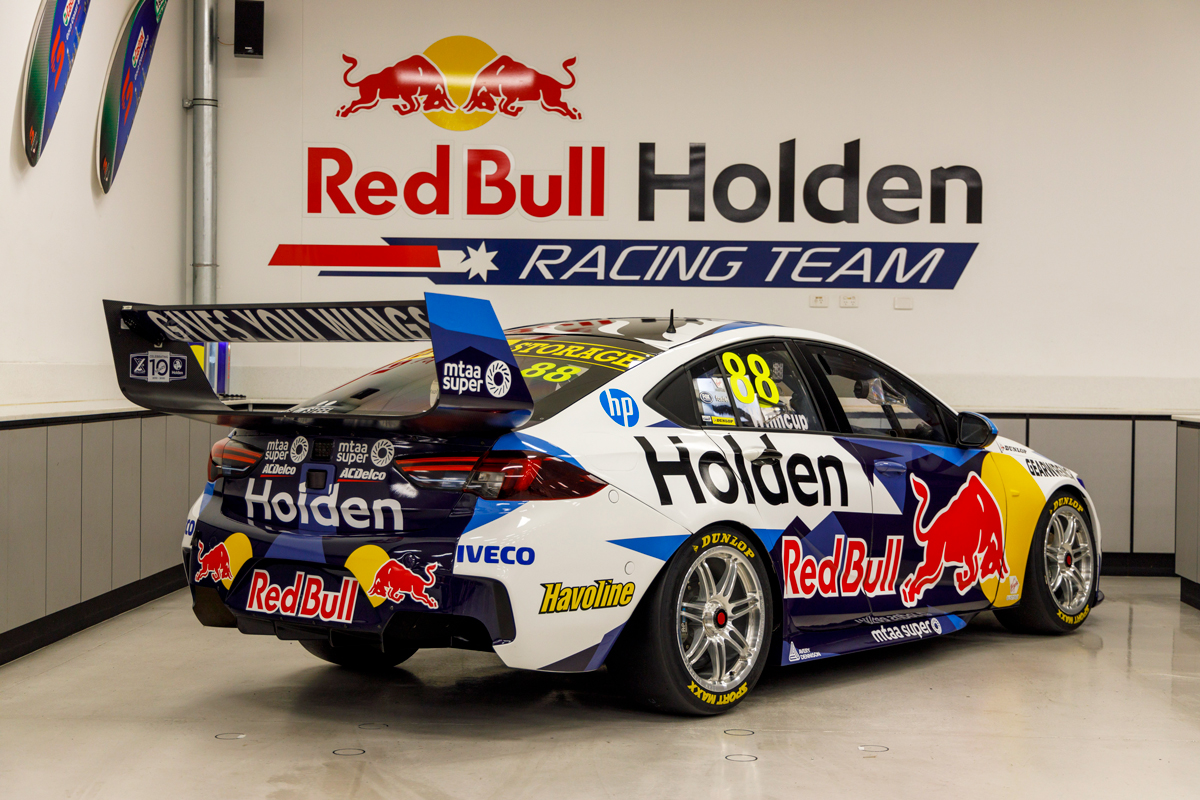 Team boss Roland Dane has recently mooted the potential to recruit an international driver whenever Whincup does decide to retire.

The hottest young prospect in Supercars, Anton De Pasquale, drove for Triple Eight at the recent Bathurst 12 Hour, where both parties downplayed the connection.

Whincup has previously floated a desire to become a Supercars co-driver whenever he does retire from full-time driving, as well as explore more GT racing opportunities.

He plans to eventually take over the running of Triple Eight and contribute to the growth of the sport itself, noting his enjoyment of early work with the Commission.

“It’s been great,” he said of the Commission role, which he was voted into by his fellow team owners last October.

“There are some unbelievably good operators there already, so it’s going to be really tough for me to contribute and make a difference and improve it.

“There’s such quality expertise there, but I’m putting the challenge to myself to make sure I can contribute and do a good job.